This is what Sebastian Vettel told me once: “To be honest, you don’t worry too much about what is behind you. If there is something different powering me in the future, as long as it’s competitive, I won’t mind. But it’s hard to say what F1 will be like in five years.” 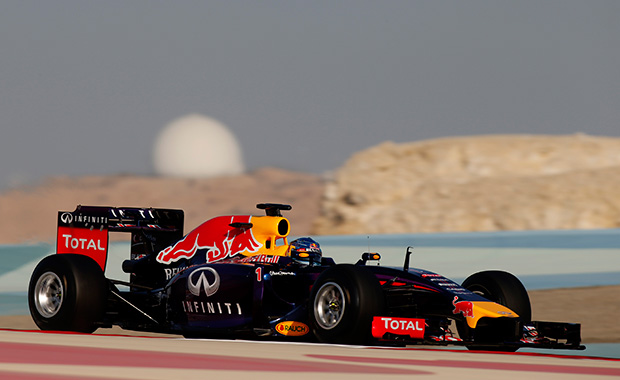 And that was seven years ago.

Nineteen then, BMW Sauber’s boy ‘Friday’ had just driven an old touring car as part of a feature for, ahem, a rival publication.

“It’s a fun car,” said Vettel after two laps of the Nordschleife in the turbo-diesel BMW 3 Series that created history by winning the 1998 Nürburgring 24 Hours. “The engine is very strong [for its capacity]. It’s a new experience to have to upshift so early; it’s like racing in the rain, except the power comes in very low. You can stay in a higher gear for every corner; you just hit the throttle and it pulls you out.

“It feels calm because there is no noise from the engine. But you are going quicker than you think.”

I wonder what he was thinking yesterday (Wednesday) when Red Bull Racing’s garage door remained shut on the opening morning of the four-day Formula 1 test at Bahrain? 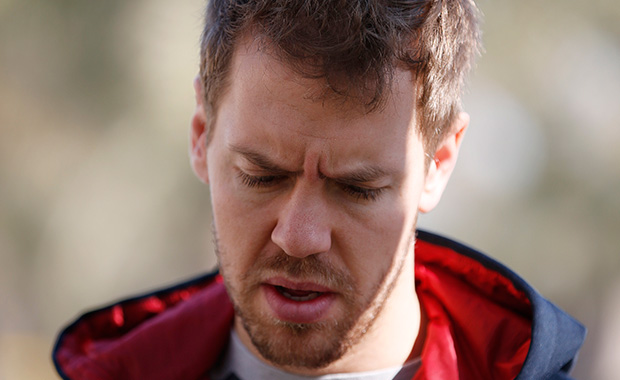 At the first test at Jerez, the team with four consecutive constructors’ titles to its name endured a nightmare four days, completing just 21 laps because of power-unit – (old name) engine – and overheating problems.

Even fellow Renault users Caterham and Toro Rosso, though also afflicted by power-unit gremlins, racked up more than RBR: 76 and 54 respectively.

And that was almost three weeks ago.

To now spend five hours blocking the sounds of others’ exhausts by playing loud music – at least its (old name) stereo works – in your pit can’t have been an upbeat experience. I’m guessing that Vettel, still a smiling, easygoing chap when things go well, was beginning to ‘mind’. 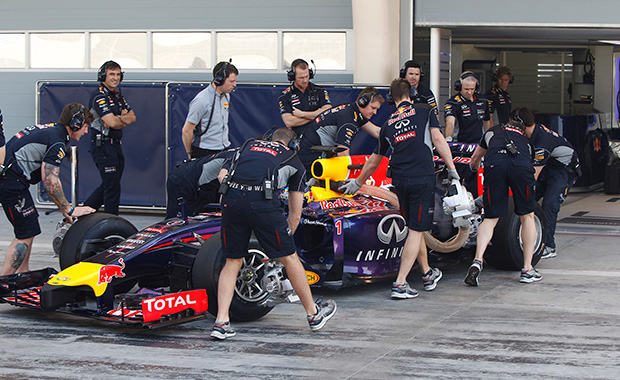 Back in 2006, one of Adrian Newey’s first acts after joining RBR was to dump Ferrari on Toro Rosso in favour of Renault as his team’s engine supplier. This went down like an RB10 at Jerez with Maranello, but its bluster was no match for the quiet insistence of the most influential aerodynamicist/technical director.

Newey proceeded to then push the more customer-friendly and presumably flexible Renault to the limit of its packaging capabilities. No doubt it KERS-ed him on occasion, but he was of course proved triumphantly correct.

Can he muster now sufficient flexibility to adapt to the new regulations after such an extended period of success?

He admits that his latest design is aggressive and that this caused its exhaust/bodywork meltdown in Spain.

In that understated way of his, however, he also pointed out that Renault’s 1.6 V6 turbo – plus its batteries, generator and control box – has “particularly large” cooling requirements. Imagine his reaction when told that the radiator area would be approximately double that of 2013. 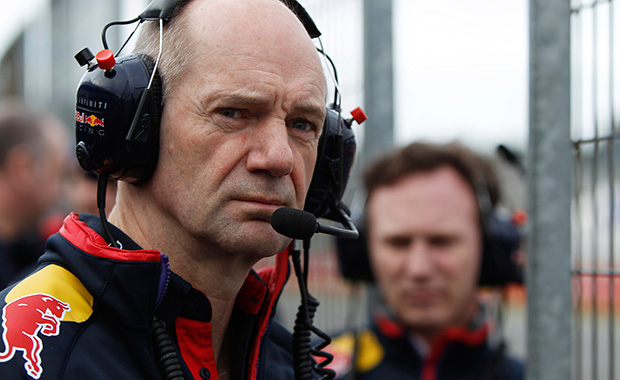 Let’s face it, he’s gone too far and got it wrong in the past. Leyton House CG891 wasn’t so hot – Newey’s technical grasp exceeded the bean counters’ financial reach – and McLaren MP4-18A never raced. (Both were lookers, however.)

The latter was meant to be the quantum leap over the gap to Ferrari in 2003. A period of regulatory calm allowed Newey to put “more research into it than any other car I have worked on” – yet it turned out too full of bugs and insufficiently rigid. The supposedly interim and stupendously reliable MP4-17D, meanwhile, almost took Kimi Räikkönen to the title.

Newey is not alone in this.

Colin Chapman got sucked into removing wings completely from the 1979 Lotus 80. The end result porpoised, floundered and flapped a bit before sinking virtually without trace – as did the twin-chassis 88 of two years later, albeit for political reasons. (Would it really have worked?) 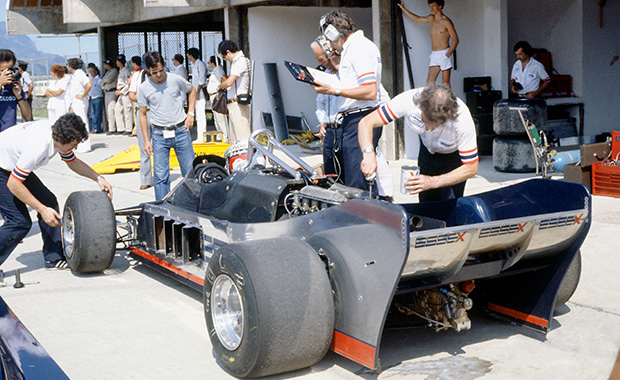 And do you remember the surface radiators on Gordon Murray’s original Brabham BT46 of 1978, or his ‘laydown’ BT55 of ’86?

There is another connection: these three – along with John Barnard and Rory Byrne – are viewed rightly as the greatest technical directors of modern times: quick-thinkers with a long-term effect.

Jochen Rindt, for example, hated the first iteration of the radical Lotus 72 in 1970, with its anti-dive, anti-squat geometry, yet an evolution was winning by June – a process that continued for four more years.

Chapman used to pique Cosworth’s Keith Duckworth with design sketches that featured a rectangle containing, almost as an afterthought, the word ‘engine’. Barnard persuaded Ron Dennis that McLaren needed a bespoke turbo. (He wasn’t wrong.) BT55 was Murray’s bid to overcome the packaging shortcomings of BMW’s upright ‘four’. And Newey, while at March/Leyton House, persuaded underfunded John Judd’s Engine Developments to run to the expense of a narrow-angle V8. 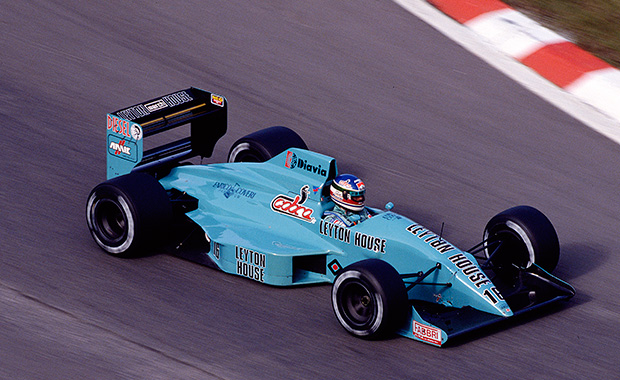 But they were old-fashioned engines.

Although aero is still king, it might have to be more munificent if success is to be achieved this season.

It’s said that drivers know within a few laps whether their new car is a turnkey or a turkey. Well, Vettel has had very few laps in RB10: just 14 more yesterday. Even though he has plenty to think about in the here and now – the why and the how – I wonder if he let his mind wander as he waited for the tow truck: to RB11 – with its Mercedes-Benz power-unit. Or beyond?

Yes, I’m speculating idly – but not wildly. Not only does RBR have its work cut out in the short-term, but also it faces a ­difficult decision in the (slightly) longer term. Power-unit contracts notwithstanding.

Fortunately for it, there’s none better at such tasks than Adrian Newey.

So. No need to panic. Just yet.

More from Paul Fearnley
The new F1: part of a cycle of change
The aesthetics of the Formula 1 nose
GP drivers in the Monte Carlo Rally