I have just returned from Spa after a weekend of impossible privilege in the F1 Paddock Club at the Belgian Grand Prix at the invitation of Mercedes-Benz. As it’s been over 10 years since I last went to an F1 race and it may be as long before I do it again, I thought I’d jot down some disconnected observations that might not normally make it into a regular race report.

1. Spa is the best track in the world. I know I said this last week but it bears repeating.

2. The sight of a Formula 1 car exiting Blanchimont in the wet is the most impressive thing I have ever seen a car do. 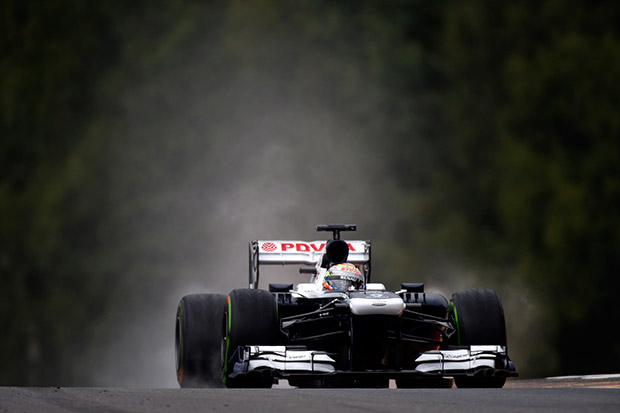 4. The F1 Paddock Club provides unlimited fine food and wine, unrestricted viewing from Blanchimont to La Source, PlayStations, massage, pitlane access at prescribed times and the chance to pass through barriers impenetrable to everyone else while looking insufferably smug. A two day pass cost £3095 and was sold out. It does not provide paddock access.

5. Adrian Sutil is a total petrolhead. “You know the best sound in the world?” he asked me. “V12”, he replied before I could speak. He owns an eight cylinder Ferrari F40 and would very much like to race at Goodwood.

6. Eddie Jordan isn’t putting it on for the cameras. 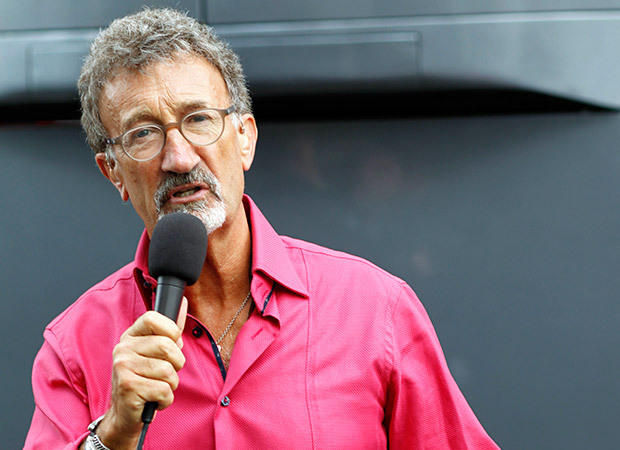 7. During the race, while Lewis was consistently as quick or quicker than Nico, he was slower at La Source. He was told at least twice on the radio that Rosberg was braking earlier but carrying more speed through the turn. As Eau Rouge is now flat, your exit speed from La Source determines your speed all the way to Les Combes, almost half a lap away.

8. We were welcomed with open arms to the hospitality units of both Mercedes-Benz and Mercedes-powered Force India. At no time was there any suggestion we might visit McLaren.

9. In the first GP3 race there was a vast accident eerily reminiscent of Jackie Oliver’s crash at Rouen in 1968, where his Lotus 49 tore itself apart and finished with the back and front of the car many yards away from each other. While both drivers escaped unhurt, Oliver is regarded to have cheated death. By contrast Jack Harvey hopped out, put a thumb up and raced the same car the following day. 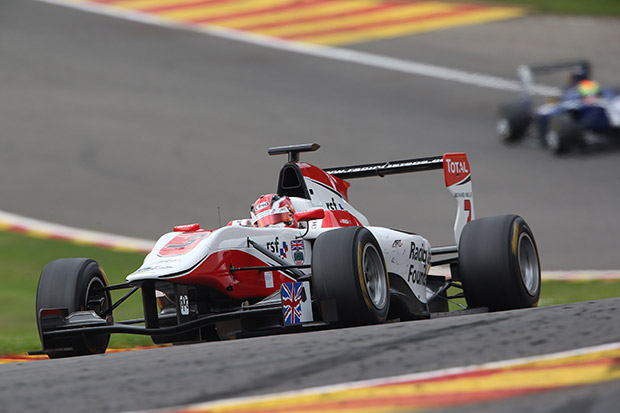 10. I found Bernie Ecclestone’s car parked behind the pits with ‘Mr E’ written on his pass. Apparently writing ‘Mr F’ on mine would not have provided similar access.

11. If you turn up in the Mercedes hospitality unit with a heavily tattooed and, as it turns out, quite charming young rapper called Professor Green, even Lewis Hamilton will appear star struck.

12. If you ask Lewis how, on a drying track where no corner is as it was on the previous lap he nevertheless knows precisely what speed to hurl his Mercedes into the apex he will pause, shrug, smile and simply say: ‘I don’t know. I guess I just kinda feel it.’ Which is why he is the quickest, most exciting driver in F1.

13. The man who walks up and down the pitlane wearing a vast latex Lewis Hamilton head is, in fact, a woman. 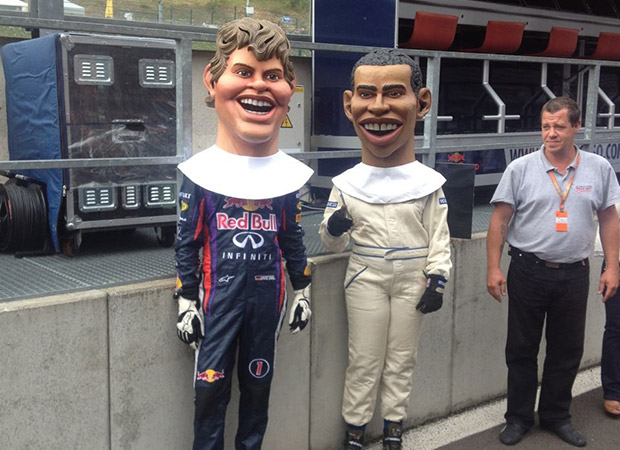 14. I spent most of the race in the Mercedes garage tuned into the radio transmissions between the cars and the pits. Lewis spoke very little. The only two comments I heard was a slightly terse, ‘I’m getting everything I can out of this car’ and ‘How is my pace compared to Nico?’

15. Claret is of largely Irish descent. Irish pioneers who’d booked passage to the New World were merely taken down the Bay of Biscay and told what is now Bordeaux was in fact America. Instead of demanding a refund, they stayed and made wine. This story courtesy of E Jordan Esq.

16. If you try to take a photograph in the back of the garage during the race, an arm will appear from nowhere and encourage you to desist.

17. Modern F1 cars don’t actually all sound the same. By the end of the weekend I was getting quite good at telling a Ferrari from a Renault, Mercedes or Cosworth. 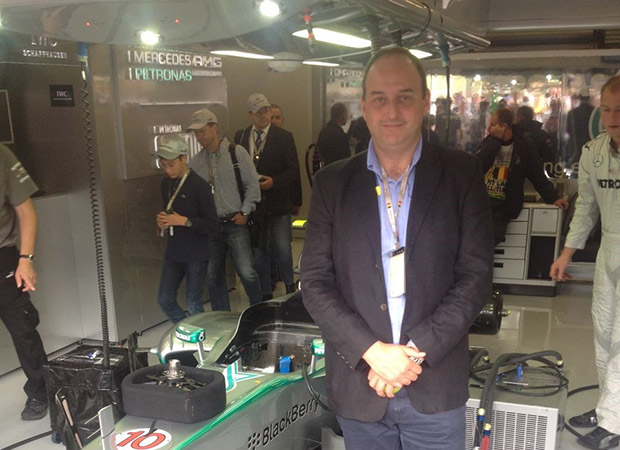 18. If you have a paddock club pass in your windscreen traffic jams on race day are things that happen to other people. There is even a secret motorway exit to which you alone have access leading to series of farm tracks that take you straight into the circuit. It is the closest to Platform 9 ¾ it is possible to come in the muggle world.

19. If you leave the Paddock Club car park armed with almost 600 of AMG’s finest horsepower and a Flexi-plus Channel Tunnel ticket, you will be in England 3.5 hours later.

20. You will wake up the following morning to a house full of warring children, dogs that need walking and work that won’t do itself and wonder whether any of it actually happened at all.