There’s little doubt in Andrew Frankel’s mind that Mercedes and Ferrari will fight for the 2019 Formula 1 title, and Red Bull-Honda has the best chance of toppling them 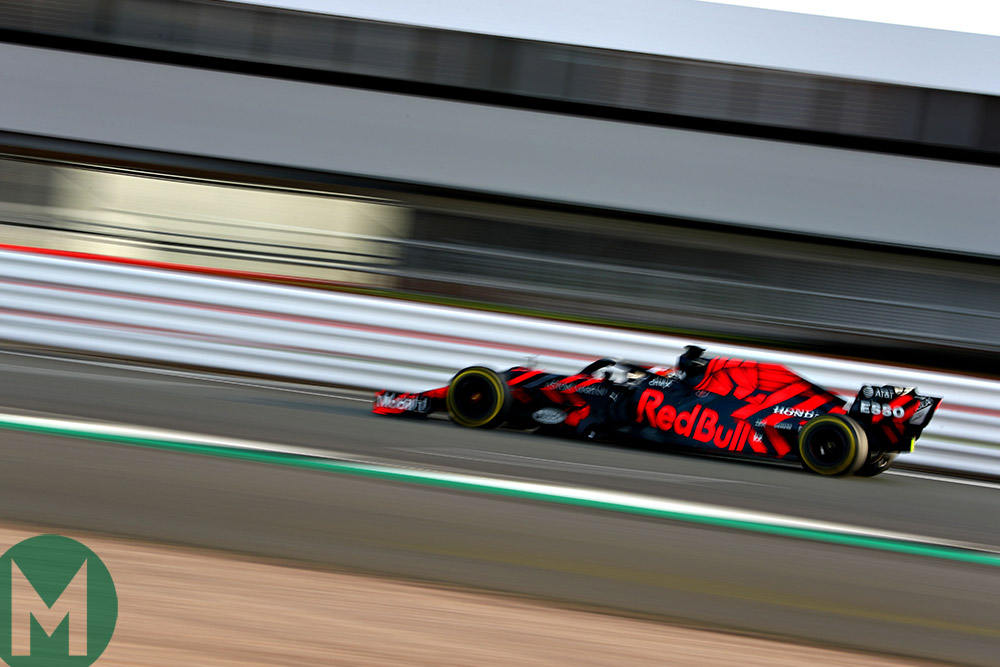 By the time we meet again the Formula 1 preseason tests will be in full swing, so I thought I’d offer a few thoughts on the forthcoming season unfettered by anything so inconvenient as facts or up to date information.

There is no better way I know of maintaining my much envied and almost unbroken record of being wrong about everything.

So here goes: the bad news is that the top teams will remain the top teams: Barring a freak of nature, all 21 race victories will be divided among just three of them.

Think about that for a second: it means that the absolute best position any driver in any one of the other seven teams can hope to achieve on merit alone is seventh. Seventh.

If Daniel Ricciardo drives the race of his life but none of Mercedes, Red Bull or Ferrari actually screws up, he’s going to come seventh.

If that sounds shocking it shouldn’t, because it’s been the status quo for the last six years since a driver not from one of these three teams last won a race.

The gap between the third and fourth team on the grid is now so spectacularly, grotesquely enormous that last year Red Bull scored more points coming third in the constructors’ championship than all seven teams below it combined. And it’s going to take more than a tweak to the front wing regulations to change that.

But which driver comes out on top in each team is far more interesting, at least in most of them. There’ll be no battle at Mercedes because unless Lewis has spent the winter on the sofa (and he hasn’t), Bottas is not going to get anywhere near him again. There’s an interesting school of thought that says the Finn’s performance last year, where he came home winless and fifth overall, was a much closer representation of the car’s actual pace than Hamilton’s, and that Lewis was simply driving to a standard beyond that not only of anyone else on the grid, but very few in the history of the sport. 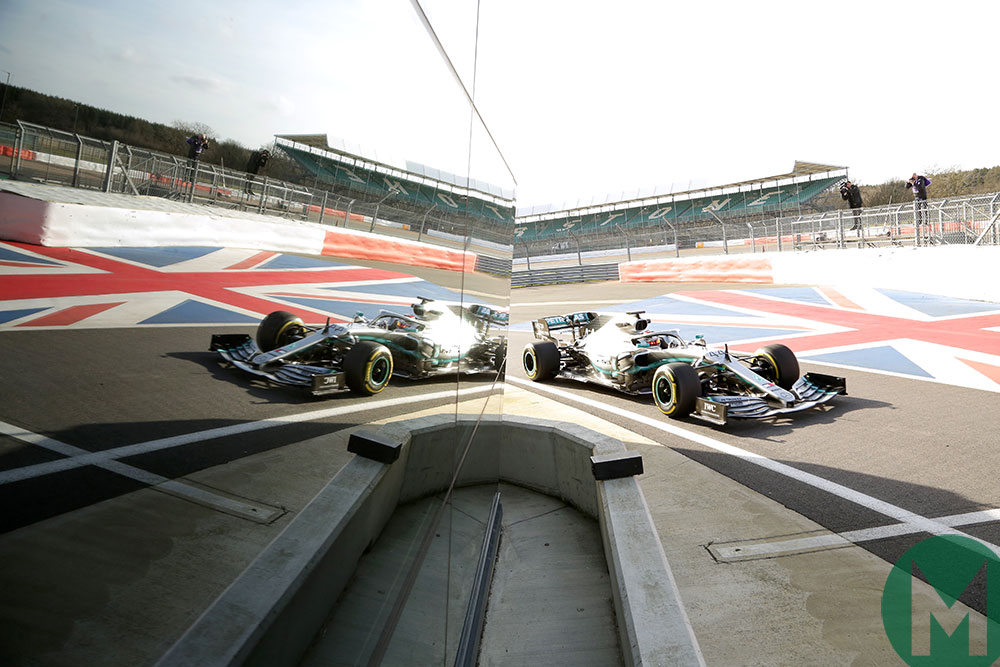 If Lewis made a mistake all season, I didn’t spot it. And even though the entire sport is waiting for the 34-year-old to come off the boil as all athletes eventually do, I expect Lewis at a mere simmer would be more than enough to secure title number six. But it’s equally possible he’ll be better still. Imagine that…

The internal Red Bull battle seems to hold little interest as Pierre Gasly will surely provide at best fleeting competition for Max Verstappen, but over at Ferrari anything could happen.

Indeed there are plenty of people who think Charles Leclerc is going to wipe the floor with Sebastian Vettel from day one, that Vettel has gone off the boil with only Kimi Räikkönen to keep him honest and that if he cracks under external pressure, he’ll go full Humpty Dumpty when that pressure comes from within. Personally I think that a little simplistic.

I think Vettel will respond to the undoubted challenge Leclerc represents, and do so within a team built around him. I think he will be pushed hard by his new young team-mate, but still emerge on top on 2019. But if they’re both still there 12 months from now, 2020 could be a different matter entirely.

Elsewhere however I can see newcomers upstaging old soldiers, particularly at Williams where I expect George Russell will best Robert Kubica. One day someone will make a film out of Kubica’s life, but no-one I can think of has ever been out of F1 for so long and made a successful return, even without the physical limitations of his injury. Lando Norris versus Carlos Sainz should be a far more interesting battle.

And Renault is a decent engine away from being the bridge between the top teams and the also-rans, not least because in Ricciardo and Nico Hülkenberg it now has a fabulous pair of drivers, and it would be nice to think they’d be able to drag the team forward. But without that engine, it’s not happening. If Renault finally gets its motor sorted however, it could be a very interesting season for the team.

One final thought: if I were asked to bet on the team most likely to cause the biggest upset this season, it would be Red Bull. I suspect it already has the second-best driver on the grid and its chassis should be as good as they get. So it all comes down to Honda.

But consider this: for the first time in 27 years, Honda’s engines will be in a car that should win races. For a team that has shown, if nothing else, that it is committed to the sport no matter what, there can be no greater incentive.

I’m not saying it’s going to be Prost, Senna, 1988 and the McLaren MP4/4 all over again, but if Red Bull raises its game again, Vettel and Leclerc push each other harder than either would have gone alone and if Mercedes once more no longer has the best car out there, we could be in for an interesting season after all. At least at the sharp end of the grid.

Wishful thinking? Maybe, but in a championship that’s been so lop-sided for so long and with no meaningful rule changes for two full seasons to come, right now that’s all I’ve got.

For more on the upcoming F1 season, subscribe to Motor Sport