In the wake of Britain’s impending departure from the EU, we look back at five Formula 1 exits. 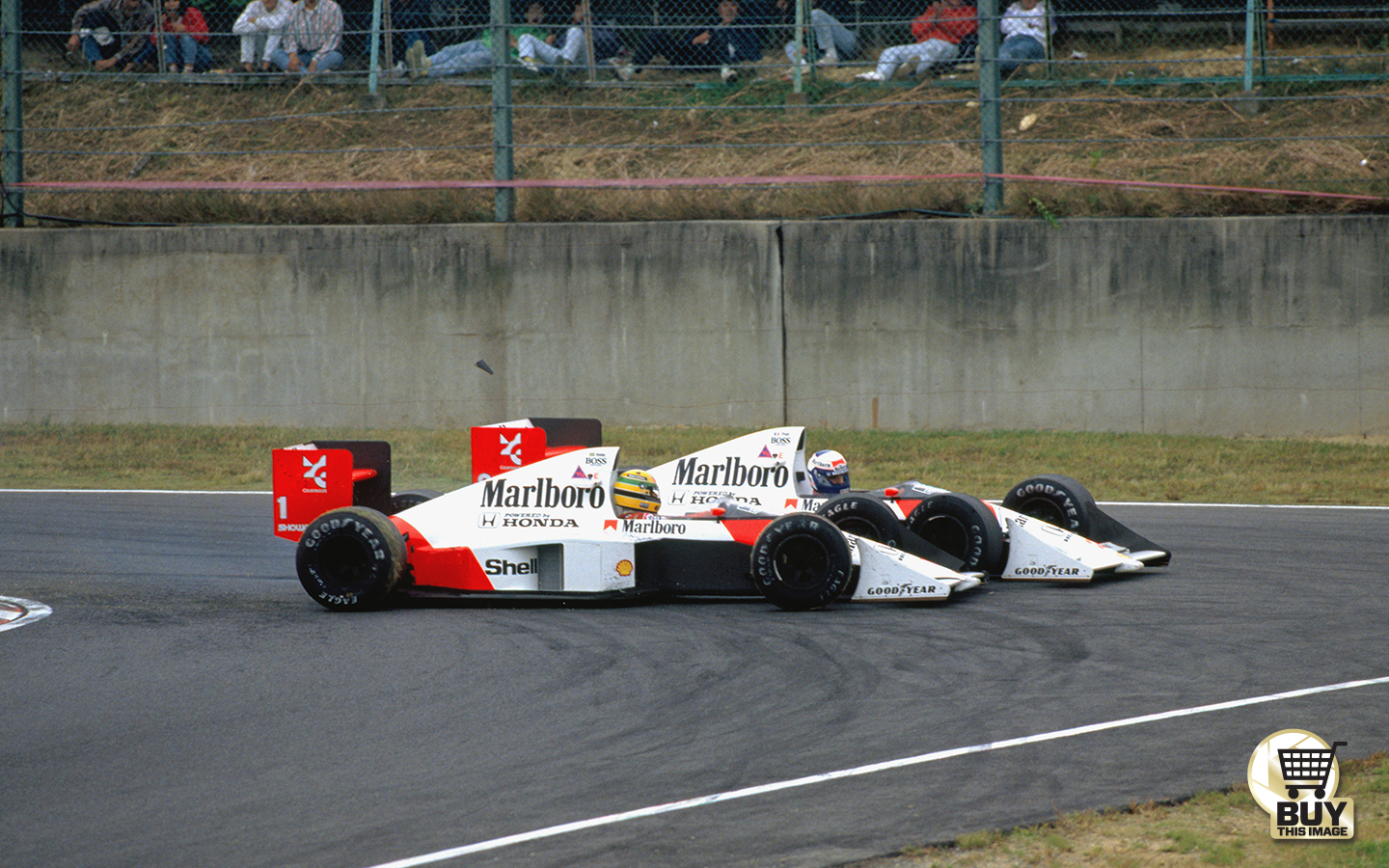 Usually outspoken, Alain Prost has a history of departing teams and their Christmas card list. At Renault, with the expectations of a nation weighing down, he left in a cloud of bitter public dispute. He criticised Renault, it criticised him; and after breaking down in the South African Grand Prix removed him from title reckoning they parted ways. McLaren was the beneficiary, signing him up while Renault continued to pay a retainer in 1984…

Six years at McLaren yielded three world titles but another acrimonious end, only this time not fully with the team. Having earlier agreed to Ayrton Senna joining McLaren, the decision became one to regret by the end of 1989. Relationships soured on and off the track, coming to a dramatic head at Suzuka in 1989 when the two collided, and Prost left for the Prancing Horse. “My relationship with McLaren has always been excellent, it has been a very hard decision to make” he said, yet he was not averse to airing his views in public. Senna, he felt, was being given priority by both McLaren and Honda.

The Ferrari stint lasted barely two seasons, the team told him not to even bother to turn up for the finale at Adelaide. A win-less season – his first since his debut year in 1980 – was fractured by politics. Labelling the car a truck didn’t help matters. He was out, and without a drive for 1992. 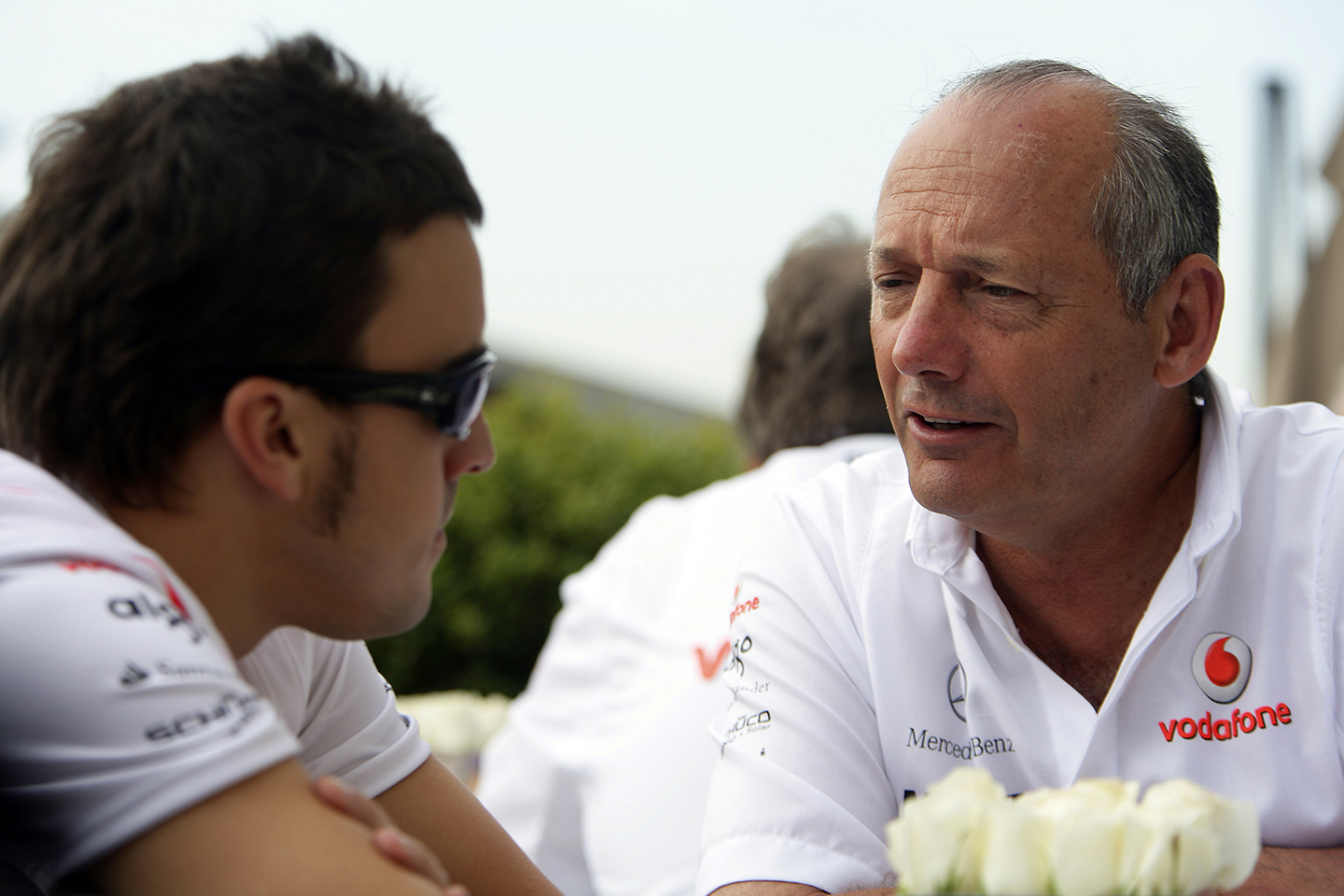 With McLaren so invested in Hamilton, Alonso headed back to Renault to be undisputable number one where he had won two titles. 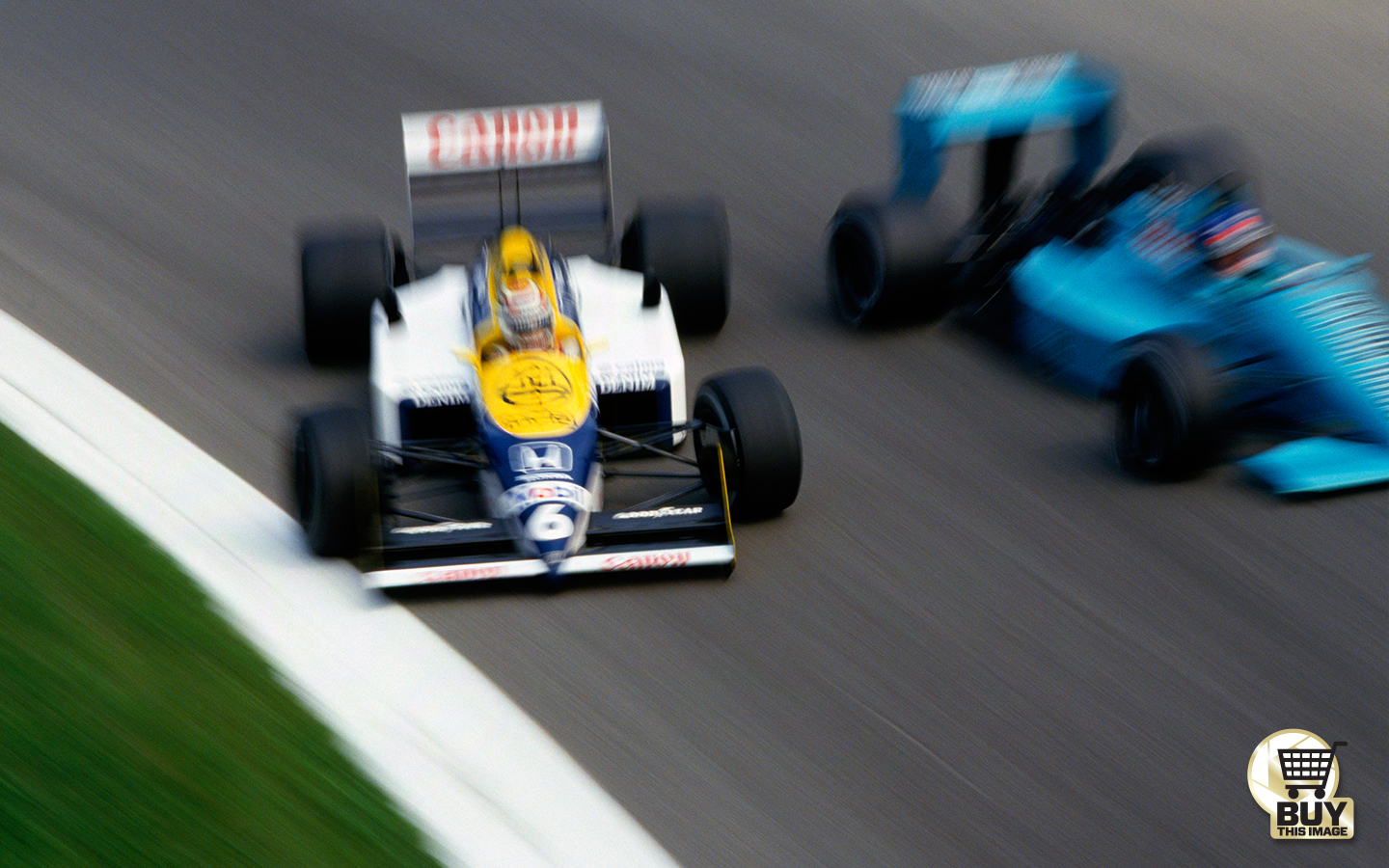 Nelson Piquet, double champion, was Williams’ number one ahead of Nigel Mansell in 1987. But Piquet was less than enamoured by how that was transpiring, and felt the efforts given to Mansell were hampering his own title chances. In fact, Piquet believed Mansell was benefitting from using his set-up, something he and not Mansell had worked hard to refine.

By the Hungarian Grand Prix, the ninth round of what would be his third title-winning season, the decision to depart for Lotus was announced. 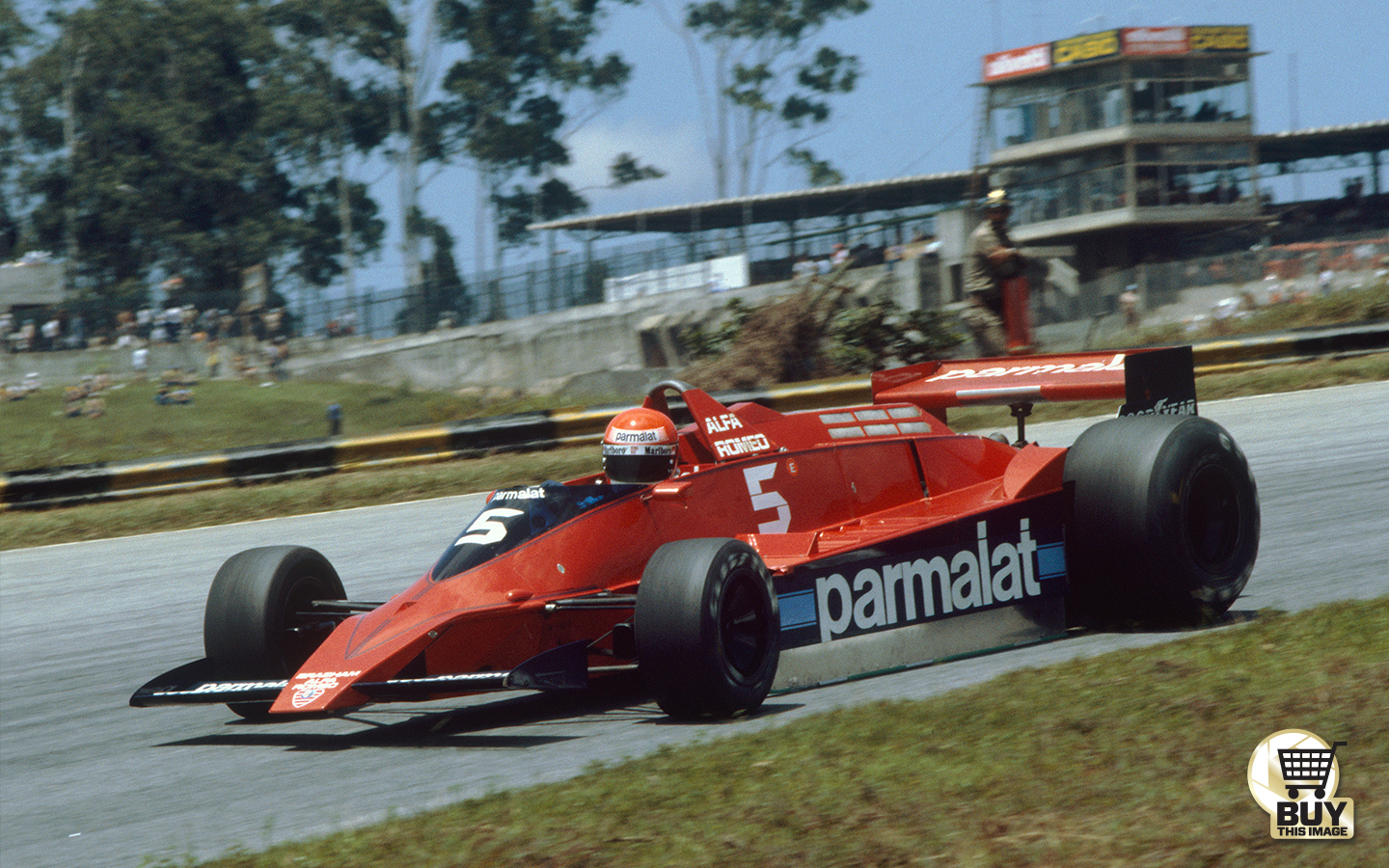 “He’s unwell” said Bernie, as Niki Lauda leaves for America mid-practice at the 1979 Canadian Grand Prix. In fact he’d ‘done a James Hunt’, as DSJ put it, and walked away from the sport. His destination? Lauda Air. “I’ve come to realise that there’s more to life than driving round in circles” said Lauda.

And that was that, until he returned in 1982 with McLaren and two years later winning another world title. 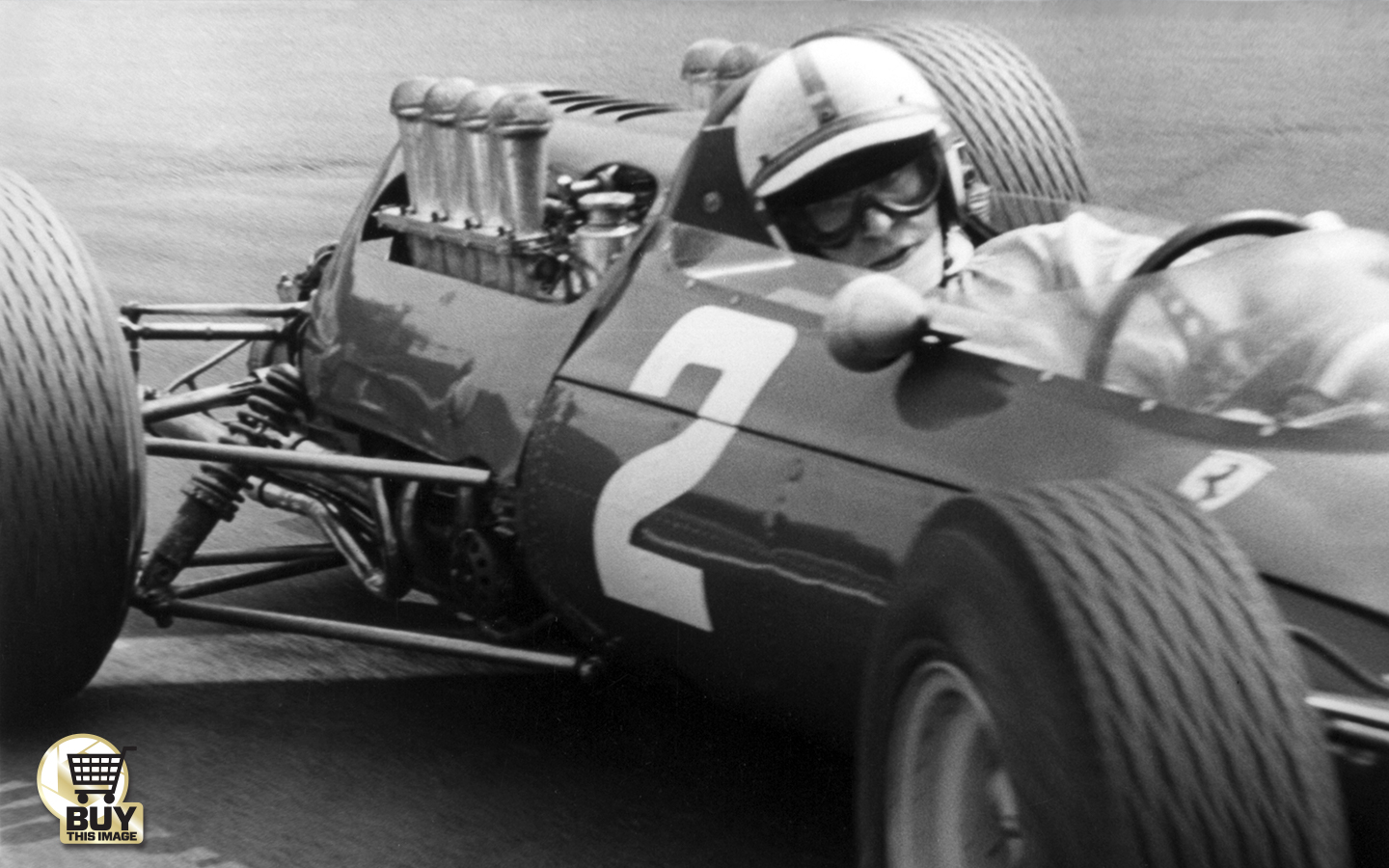 In the middle of a losing battle with Ford, Ferrari’s Eugenio Dragoni chose Ludovico Scarfiotti to start the 1966 24 hours of Le Mans instead of John Surtees, who had wanted to start the car and run the Fords to breaking point. Dragoni resisted and favoured Scarfiotti, who was related to head of Fiat Gianni Agnelli – who happened to be in attendance.

“I jumped into my 330GT road car and drove flat out, there and then, to Maranello, and went straight in to see the Old Man,” Surtees told Simon Taylor over lunch in 2015. “I told him I’d joined Ferrari to win races, not to get involved in politics. That was our divorce.”

The list is by no means exhaustive. Add your own big departures in the comments below.