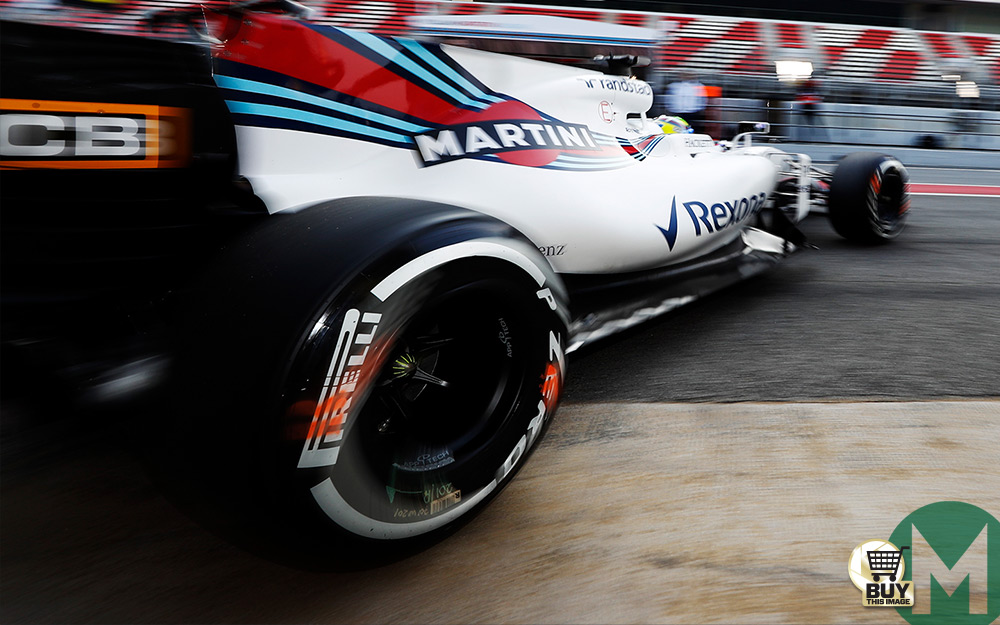 “The tyres we have here are good,” said one driver after his first experience of the wider, all-new compound and construction Pirellis during Barcelona testing. “On the medium compound and at this track temperature you can push to the maximum for two laps without any drop-off in performance. On the third lap it drops off a little but then after that it stabilises. It’s good for us, but I’m not sure that low-deg tyres are going to make interesting races.”

These comments echoed those of Pirelli’s Paul Hembery a few weeks ago when he told Reuters, “The degradation levels will be reduced substantially and the gap between the compound levels will be much reduced. I think the strategy elements that we’ve seen in the last seasons will be greatly reduced – fewer pit-stops. I’m quite sure that we’ll see a lot more one-stop races. It’ll probably go the other way and we’ll be sat here and you’ll be saying ‘How does Pirelli feel now that the racing is boring? There’s no overtaking and no pit-stops’. We’ve already written that script and we’ll see that coming… but we did for six years what we were asked to do – we’ve been given a different challenge and we’re trying to meet that.”

But low degradation tyres are not in fact what the FIA tasked Pirelli with (and it has the original letter to back that up). It actually asked for tyres that if overheated could be recovered by backing off for a lap or so – rather than forcing drivers to do whole stints up to 2s off their potential pace. Tyre degradation – ie a steady fall-off in performance as they become more used – itself was not what was bad. Rather it was the ‘frying’ phenomenon whereby the rubber became permanently hard, inelastic and gripless if allowed to go past a certain temperature threshold. Tyre degradation is, to an extent, necessary for better racing because the differing rates of it from car to car bring a valuable variation in performance at different stages of the race and also enforce different strategies. What was being objected to was achieving that variation only through tyres that permanently fried if you pushed hard. What we have instead – on the evidence of Barcelona testing so far – are tyres where all degradation has been largely removed. 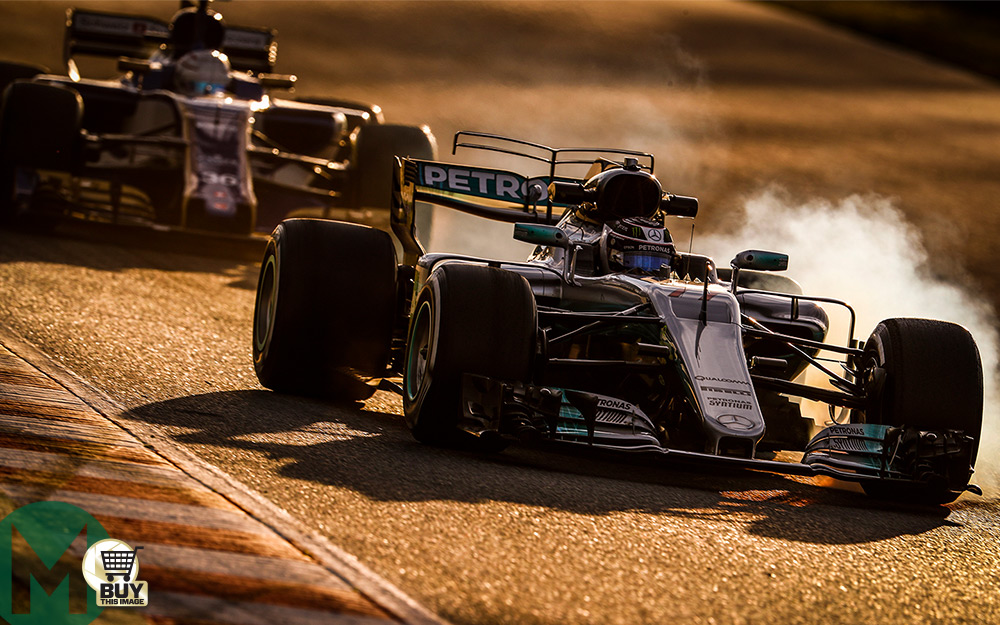 It’s too early to be definitive about this, because it could be that at other tracks and with higher track temperatures we get the degradation rates that contribute to mixing up the performance – and hopefully without the frying phenomenon. That would be the ideal. But Hembery’s comments seem to suggest he’s expecting what we are seeing in Barcelona to be the norm. In which case all we’ve done is exchange one problem for a different one.

There is a theory out there that the chemical constituents needed to get the rubber liquid enough to be extrudeable (as in toothpaste from a tube) in Pirelli’s highly automated Istanbul plant are the very ingredients that cause the tyre to permanently harden when it becomes too hot. The chemical links that allow the polymers to be long (and the rubber therefore bendy) break down. If this is indeed the case, then the only way to prevent the phenomenon whilst retaining this production process would be to make a tyre with a less stressed contact patch – either by increasing the size of the contact patch or making the compound tough enough that it never got close to the ‘frying’ threshold. Or both. But that would then risk making for a tyre with performance that didn’t degrade at all…