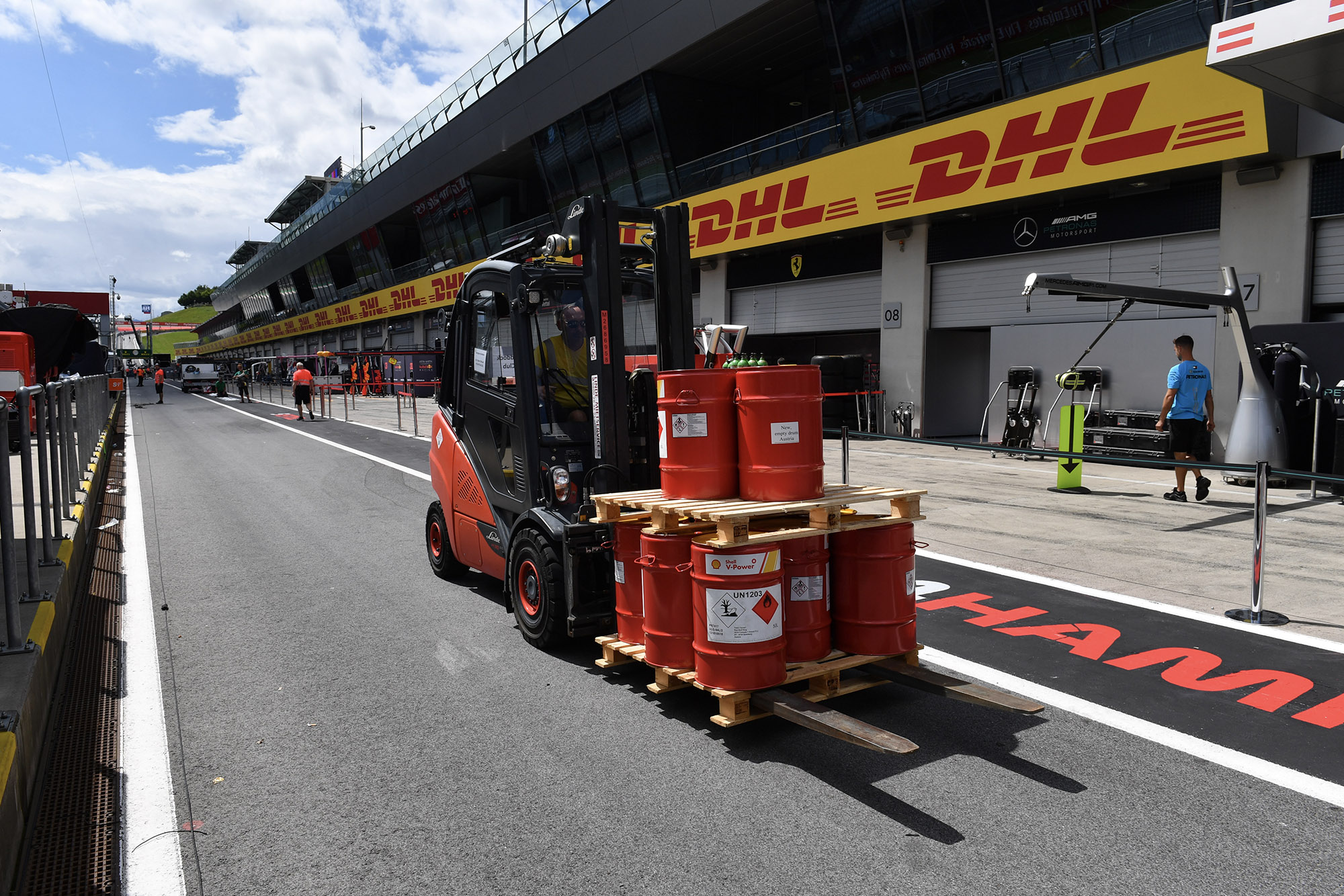 Formula 1 has announced plans to become carbon neutral by 2030, in a presentation released today.

The series, which requires seven jumbo jets to transport its equipment around the world, has pledged to reduce the net carbon emissions of racing, transportation and travel to zero.

On track, car engines will become “net-zero carbon hybrid power units” by 2030, using plant-based biofuels or synthetic fuels, which are in development.

Team factories will have to use renewable energy, while “ultra-efficient” logistics and travel plans will be adopted to reduce carbon emissions.

By 2025, the sport plans to have replaced single-use plastics with recyclable and compostable materials, and to re-use, recycle or compost all waste.

Fans will be incentivised to choose greener ways of travelling to circuits, and there will be additional measures to “prioritise fan wellbeing” at circuits, which include “enhancing biodiversity, improving air quality and offering healthier food options”.

Carbon emissions that cannot be eliminated will be offset using “robust and verifiable” tree-planting and carbon storage programmes.

The plans will come under scrutiny: there are concerns that producing crops for biofuels reduces food production and contributes to deforestation; as well as questions over the reliability of carbon offsetting.

The details have emerged after a year of negotiations between teams, promoters and sustainability specialists.

They mark a rebranding of the sport in a world of wind farms, Extinction Rebellion and Formula E, and come as F1’s environmental impact is increasingly under the spotlight.

Last month, ahead of the Mexican Grand Prix, Sebastian Vettel and Lewis Hamilton urged the sport to become greener, with Hamilton describing his own mission to become carbon neutral, which included driving electric cars, selling his private jet and becoming vegan.

F1 has been evolving into a more environmentally-friendly series, with the adoption of hybrid power units in 2014, which have become the most efficient engines in the world at converting fuel to power.

The 2021 rules package also makes strides towards a more environmentally-friendly series, with renewable content of fuel doubling from the current rate to 20%.

“Over its 70-year history, F1 has pioneered numerous technologies and innovations that have positively contributed to society and helped to combat carbon emissions,” said Formula 1’s CEO, Chase Carey.

“From ground-breaking aerodynamics to improved brake designs, the progress led by F1 teams has benefitted hundreds of millions of cars on the road today.

“In launching F1’s first-ever sustainability strategy, we recognise the critical role that all organisations must play in tackling this global issue.

“By leveraging the immense talent, passion and drive for innovation held by all members of the F1 community, we hope to make a significant positive impact on the environment and communities in which we operate. 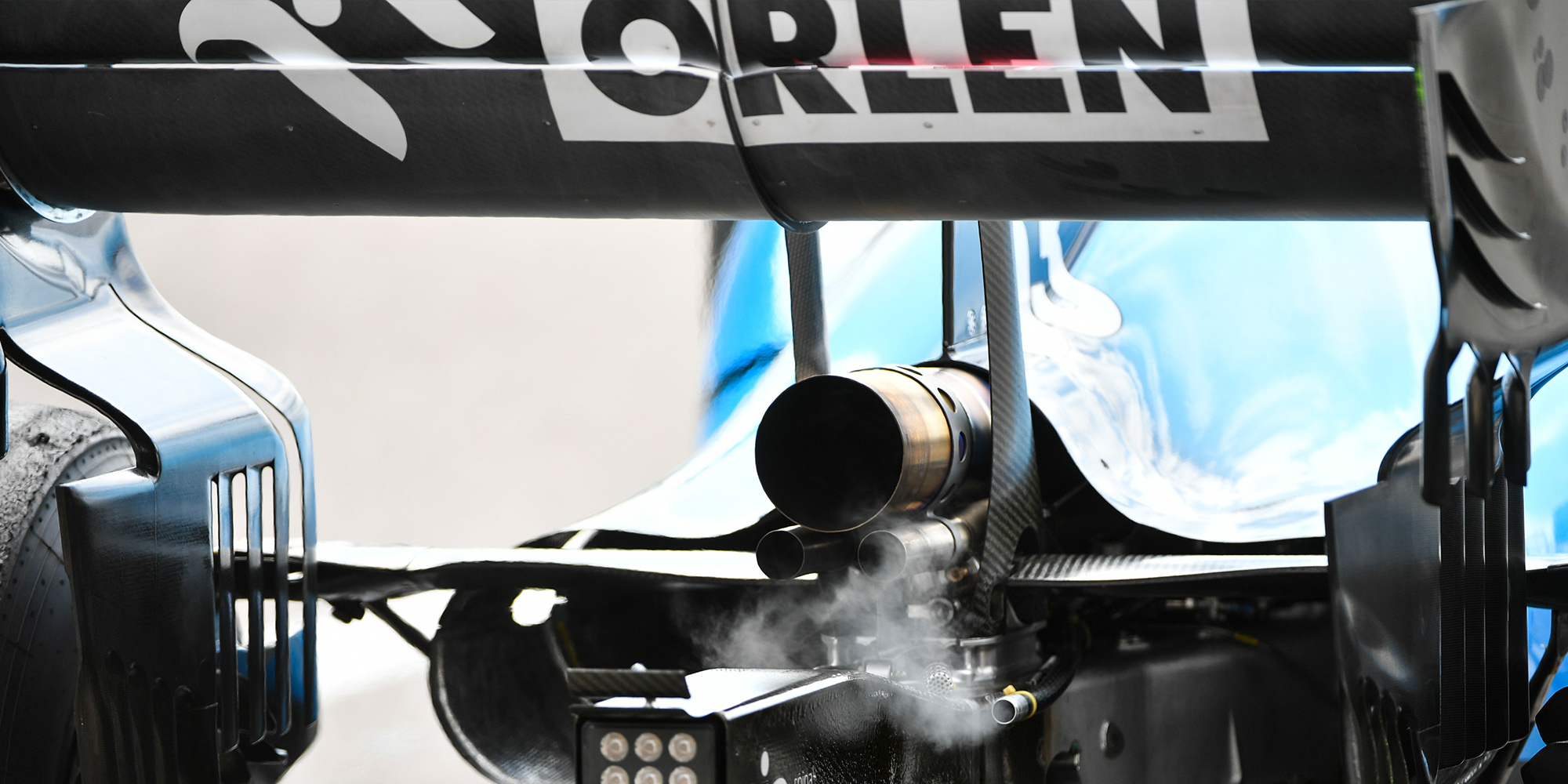 FIA President Jean Todt added that the plans would build on current ‘green’ initiatives led by the governing body.

“Our commitment to global environmental protection is crucial. The FIA welcomes this Formula 1 initiative.

“It is not only very encouraging for the future of motorsport, but it could also have strong benefits for society as a whole.

“This strategy is in line with initiatives started some years ago by the FIA with the creation of the Environmental Accreditation Programme, more recently with the FIA Environment and Sustainability Commission, and researches on renewable racing fuel.”