Tyre preservation is becoming as frustrating for fans as it is for drivers and I know many people are sick of hearing about them but we are going to be hearing an awful lot more over the next week! 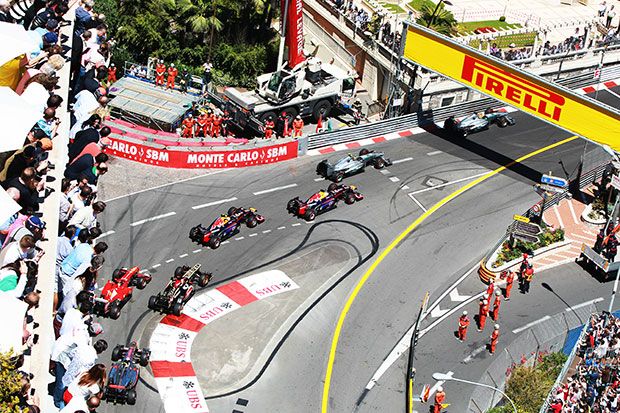 The news that Mercedes had taken part in a test with Pirelli created some excitement in the paddock on Sunday morning. The Mercedes test happened after the Grand Prix at Barcelona and both Lewis Hamilton and Nico Rosberg were able to drive the 2013 car, testing tyres over 1000km.

Understandably, the use of this season’s car has left other teams confused and angered. I was at Red Bull on Sunday morning when all the top brass from the team disappeared into a room to discuss the next step and work out if they would launch a protest before the race. Interestingly, Vettel said he found out on Saturday and was one of the first to know. What he wouldn’t say was how he found out.

After the Grand Prix, the triple world champion made it clear that he didn’t think Nico Rosberg won because of the test, but he did say that the situation certainly wasn’t right and questioned how to redress the situation. “Maybe we will all get a go after a race during the season!”

And it is not just in Formula 1; tyres are now affecting the junior formulae where many drivers and teams are getting frustrated by same situation that we see in F1. The argument is that in these single make formulae it shouldn’t come down to gimmicks like tyres. At that stage it should simply be about finding the talent, letting the quickest and best drivers show how good they are and letting the cream rise to the top. The argument from some involved is that the ‘tyre lottery’ is not allowing that to happen. 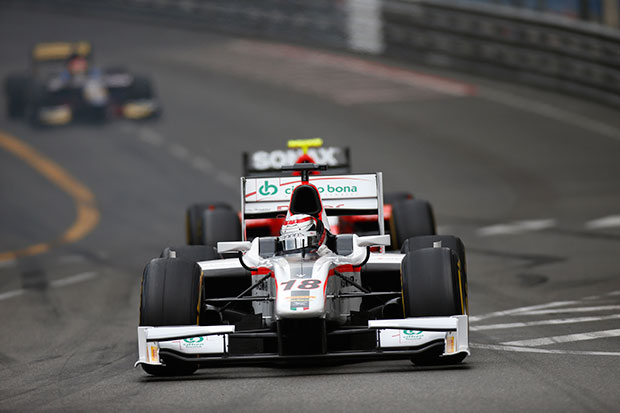 Away from the round black things that seem to get more publicity than the race these days, the Monaco Grand Prix was its usual self. It is a great event, rarely a classic race but it does provide some iconic pictures and snap shots of the season. This year an average procession was saved by moments of madness. The crashes were as spectacular as ever and the blame game as complicated as always!

Sergio Pérez was his usual mercurial self, making a couple of decent passes including one on his team-mate Jenson Button. However, he picked the wrong person in Kimi Rӓikkӧnen when he tried to push him for the second time. In a television interview after the race when asked if the drivers would talk to Pérez, Rӓikkӧnen said: “That won’t help. Maybe someone should punch him in the face… in fact maybe you should!” Speaking to me earlier, Fernando Alonso had also sounded off on the young Mexican.

Another driver in the wars this weekend, mostly with himself, was Romain Grosjean. Four crashes in three practice sessions resulted in a shaky looking Frenchman on Saturday evening. Many drivers can hide their emotions but Romain is not one of them. The incident where he ran up the back of Daniel Ricciardo on Sunday leaves another big question mark over Grosjean. He is undoubtedly talented and quick but his inconsistency will ultimately let him down. Certainly at this stage of their careers, Pérez and Grosjean are two examples of drivers whose ambition is greater than their talent. 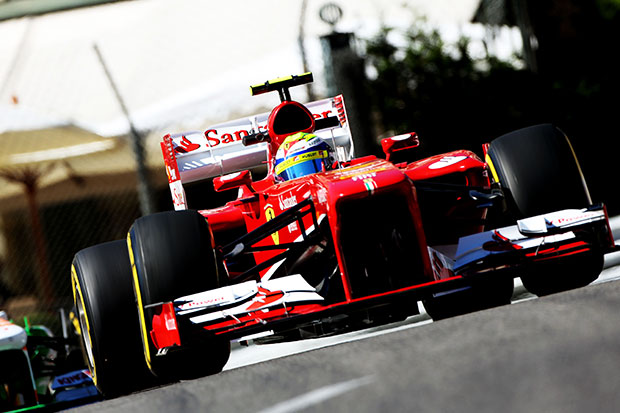 The Felipe Massa crashes were very odd and on Saturday no one in the paddock would have said it was Felipe’s fault until the team and driver said there had been no mechanical failure and it was in fact driver error. To see almost a carbon copy on Sunday was frightening. We didn’t get the chance to speak to him afterwards as he was in the medical centre, but hopefully there will be no long term affects and I look forward to seeing him again next week in Canada. Ferrari this morning have confirmed the second incident was in fact a mechanical failure, but that will only go some way to reassuring Massa.

A week is a long time in Formula 1 and before we get to Canada we could be getting news on new tyres, tyre protests, even driver contracts and the future of Bernie Ecclestone as a German court prepares to serve judgement. By the time I get to my next column in two weeks we could be seeing some big changes and we’ll soon find out whether it affects the season or the sport on a larger scale.