Few would envy Chase Carey right now. As the CEO and chairman of Formula 1, he is the man who has to try and navigate these extremely uncertain times, all while keeping shareholders satisfied that there will be a brighter future for their investment.

And that is one of the reasons why there have been so many updates on plans for the season, even if they remain lacking in the way of substance. On Monday came the latest statement from Carey, quite clearly timed to reduce the negative impact of confirmation that the French Grand Prix has been cancelled and the British Grand Prix will only go ahead behind closed doors, if at all.

It if can pull off the opening round in Austria, there will be a surge in confidence that it can do the same at Silverstone

In his statement, Carey publicly confirmed what had been growing rumour for a while: that the Austrian Grand Prix was becoming the clear target for starting the 2020 season, albeit without fans.

On top of that was an outline of the provisional structure to the calendar, featuring races in Europe, then a move to Eurasia (read Baku and perhaps Sochi), then Asia, the Americas and the Middle East. Save for Bahrain slotting in as part of a double-header finale with Abu Dhabi in December – something that made complete sense from the second the Bahrain race was postponed – it is actually not a huge departure from what was originally planned. 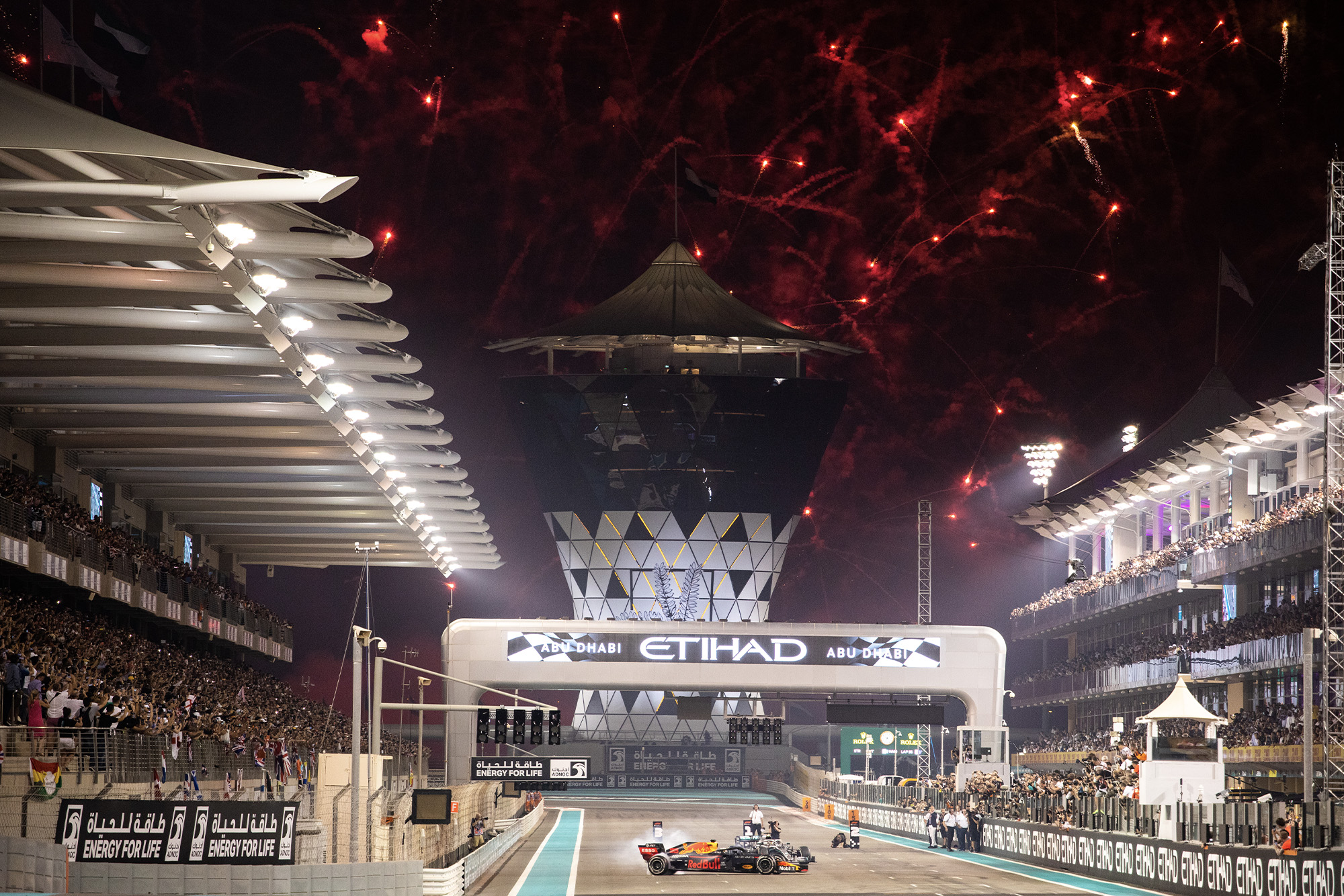 The season is still due to end in Abu Dhabi, after what’s hoped to be a busy summer and autumn

What is different, is the amount of races that are being crammed in. Adding Baku after the European rounds is sensible, but then it’s the trip to Asia that could become so gruelling. Adding in races in China and Vietnam as well as Singapore and Japan would be particularly challenging for the teams and those who work in F1, and that’s before heading to the Americas.

Of course, all of this is subject to the global situation. F1 believes hosting races during the European summer is looking more feasible given the simpler logistics compared to flyaways, and a willingness from both the Austrian government to hold an event and the British government to try and find ways of allowing sport to restart.

Much is out of the sport’s hands, but if it can safely pull off the opening round in Austria, potentially hosting two races at the same venue, then there will be a surge in confidence that it can do the same at Silverstone where many more teams are closely based.

If races at those two locations can take place, then they will provide a blueprint for other European rounds to follow, admittedly all the while assuming the global situation is improving over time and therefore restrictions easing. 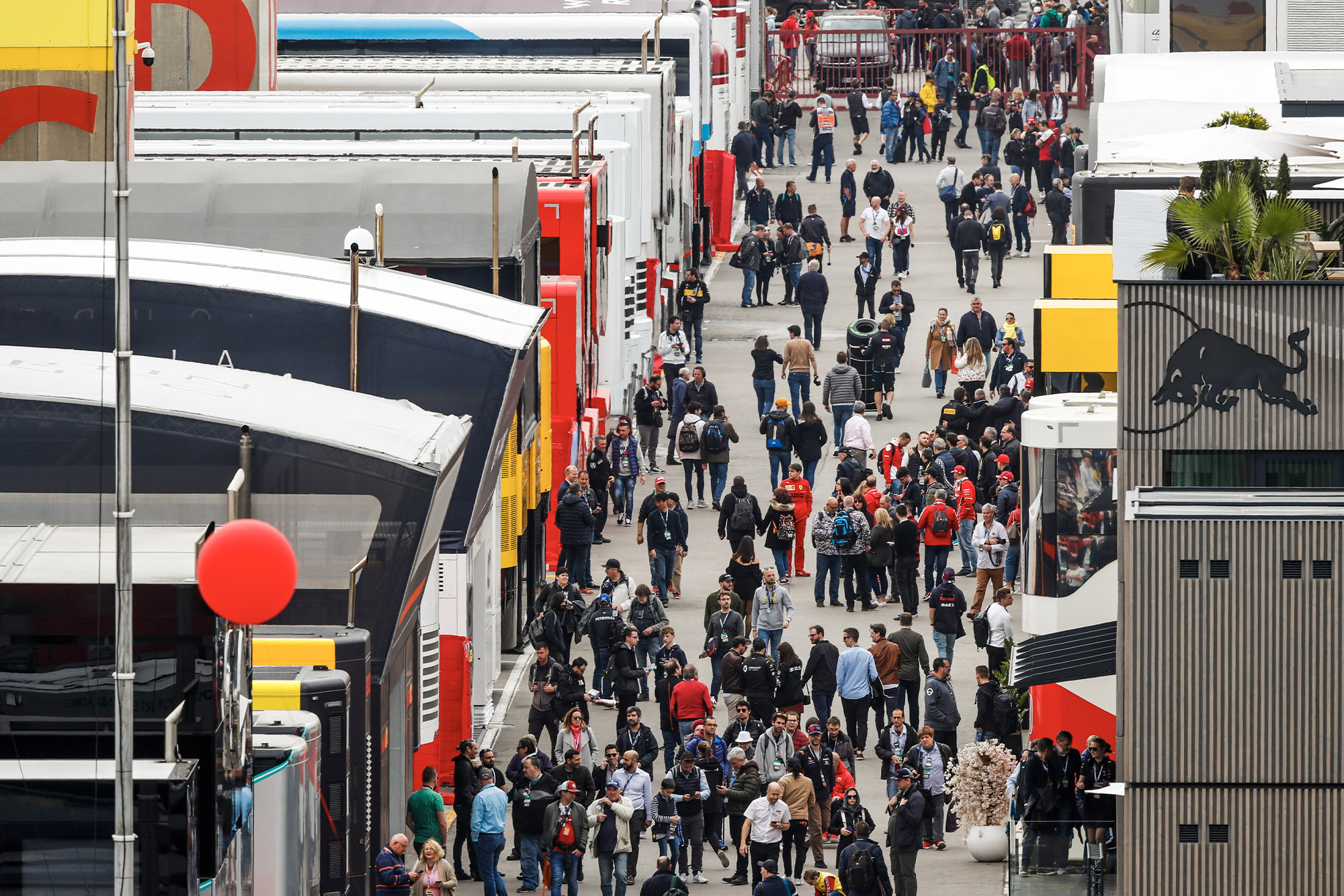 So how will F1 go about creating that blueprint? Detailed plans are being worked on to put on and broadcast a race with the bare minimum number of people. No media, no marketing or catering.

Racing Point’s Otmar Szafnauer has already confirmed that virus testing will be key, and it is understood that everyone travelling will require testing (and obviously receive a negative result) before departing on charter flights, which they will travel to and from via private transport. 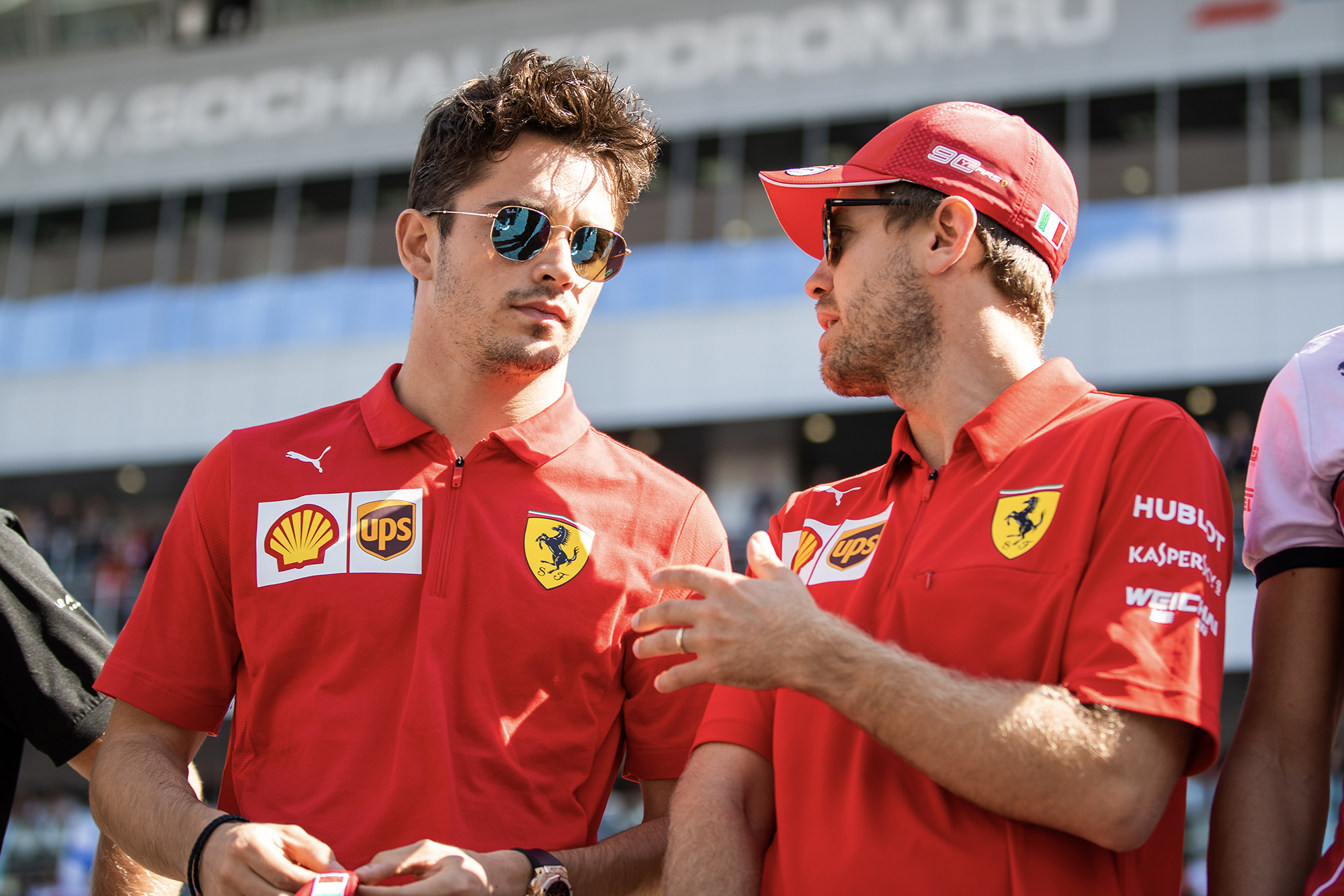 MPH: Will Vettel sign contract that confirms Leclerc as Ferrari No1?

If Sebastian Vettel signs a new contract with Ferrari for 2021, he will have to accept that he's no longer the team's chosen one, writes Mark Hughes

By using hotels close to each venue that are reserved solely for the sport, those traveling would essentially be isolated, which would continue by transferring them to and from the circuit together in coaches. Protective equipment such as face masks could also be used as required at the track if local advice requests it.

Essentially, if you can guarantee all those traveling are virus-free, can keep them socially distant from anyone outside F1 from the moment they are tested to the moment they return home, you’ve got a chance.

These extensive measures make double-header races at the same venue more likely. Ross Brawn has said: “It’s very attractive to keep everyone in that environment, within that biosphere that we want to create, for another race.”

But maintaining this bubble will involve testing coach drivers, pilots, hotel workers, marshals… something that is only going to be remotely possible once governments are satisfied they have the capacity to do so. 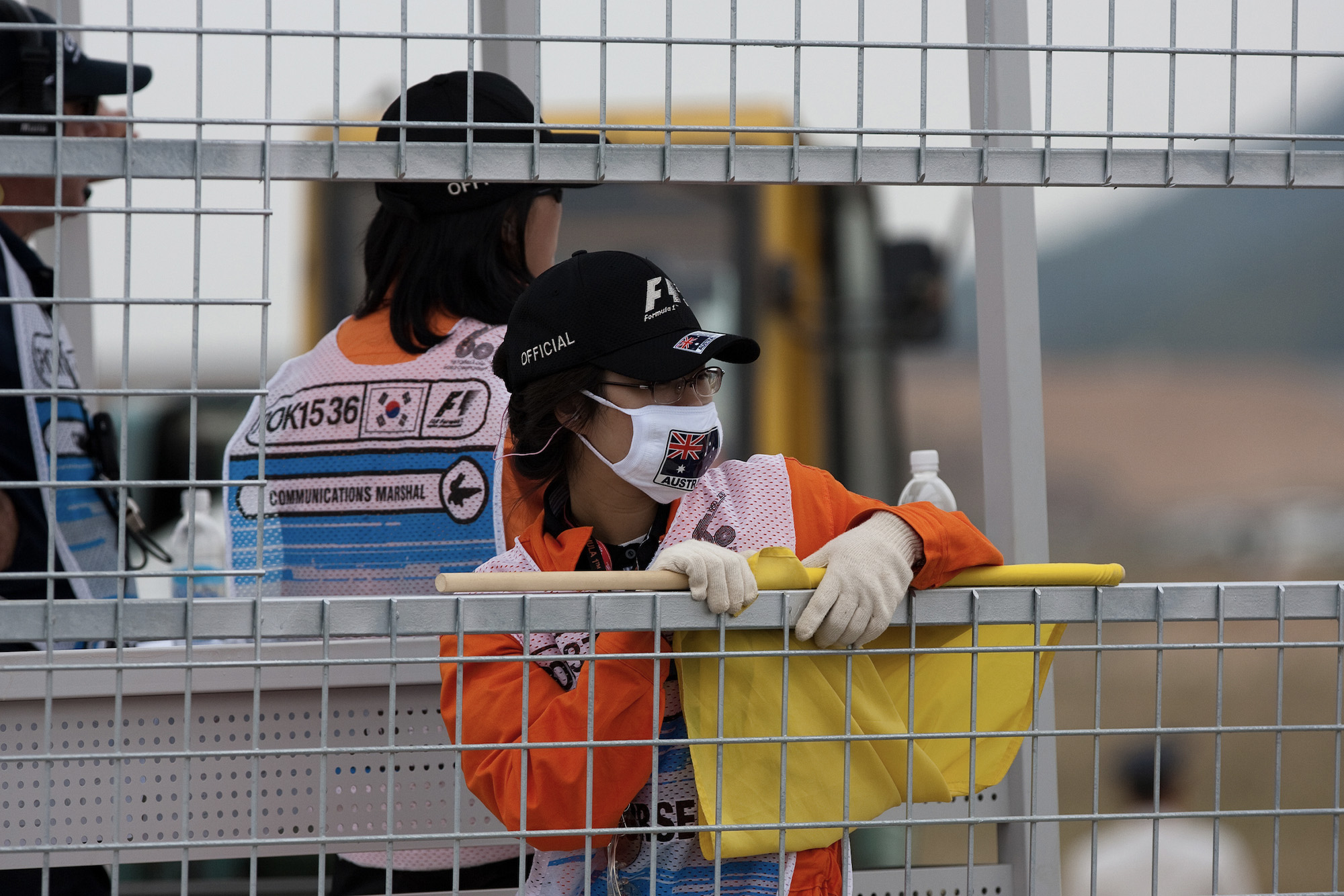 Masks could be mandatory at tracks

Now, why should F1 get such treatment? Because it has the infrastructure and financial ability to push ahead, while also attracting a large global audience for each event. FIA president Jean Todt has also now confirmed that the learnings will be used to help other categories approach racing again in a Covid-19-hit world.

There still remains a chicken and egg scenario, because F1 is trying to outline a calendar, but needs to convince hosts that it can proceed safely. Successfully execute an event, and more races in Europe can follow, but what those European rounds will comprise of is another strand of F1’s current workload.

The French Grand Prix will not go ahead this year – at least not as originally billed – and Monaco is definitely off, while venues such as Spa-Francorchamps and the Hungaroring now find their original dates ruled out by government restrictions.

So talks are ongoing with other circuits, including Hockenheim, about behind closed doors events. To enable this, race hosting fees are being completely revisited. With no fans, circuits can make very little money, after all.

Planning for the worst

To keep the teams in the loop on the plans for Austria and Silverstone, Sporting Working Group meetings are taking place regularly that largely feature ‘What if?’ scenarios being raised. And on that front, F1 is learning from its own errors.

The handling of the Australian Grand Prix was, quite frankly, a shambles. And at the very heart of it was a lack of preparation. F1 and the FIA had not planned for the worst case, and when it came to pass they were not ready for it. From the promoter’s point of view, the Australian Grand Prix Corporation had probably realised the sport didn’t have an emergency plan in place and that worked just fine for them, because they obviously wanted the event to go ahead. 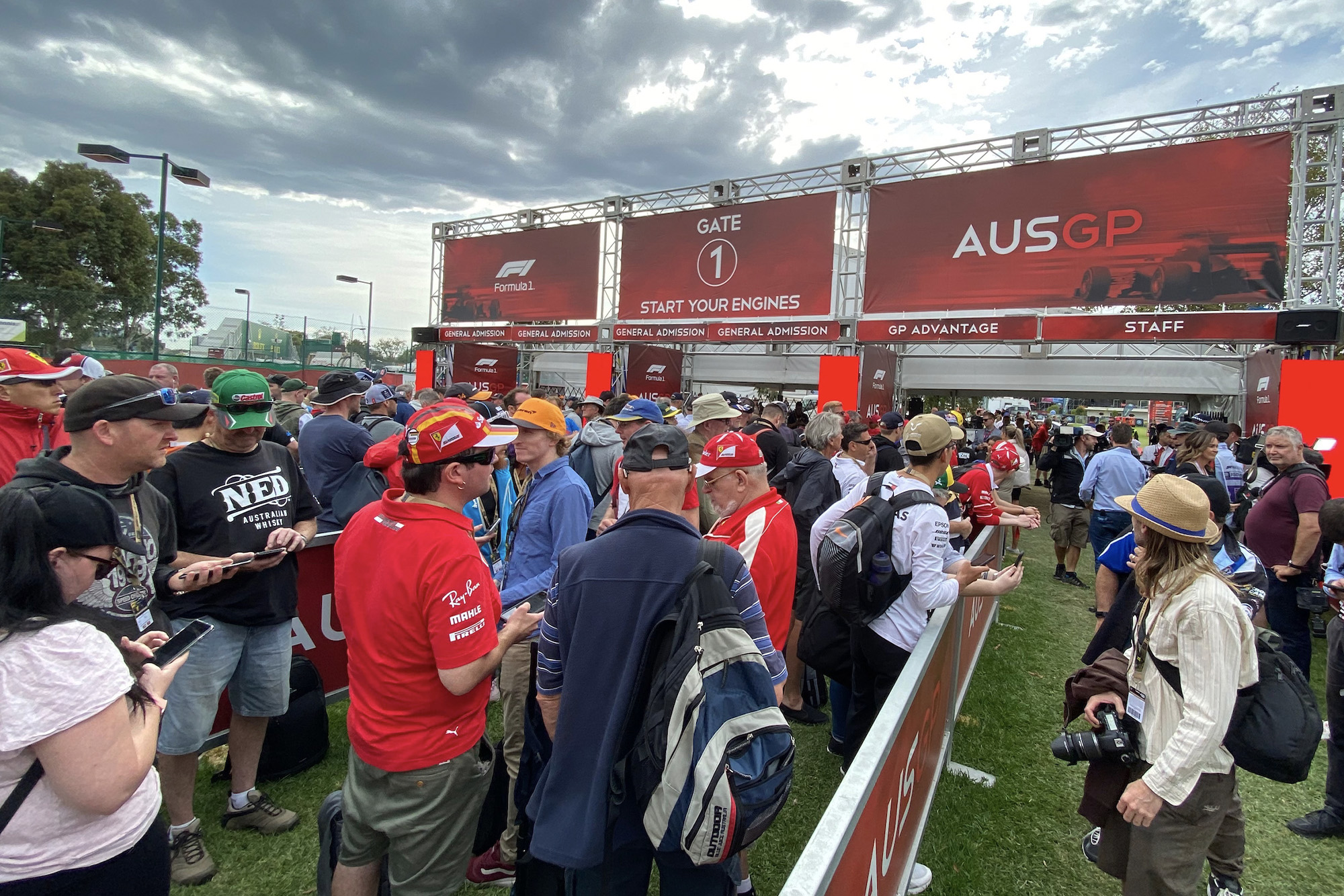 McLaren of course was ready for the scenario that unfolded, but its planned response had not been shared with F1 before it was needed. Since then, the evolving situation has been handled much better, and now they are all at least on the same page with the planning process for a season restart, even if the picture remains far from clear.

There might be talk of the overall calendar, but team sources suggest the focus is very much on the opening rounds at this stage. If F1 is to restart, then it has to make a success of it. There cannot afford to be a repeat of Australia, so any events in Austria and Silverstone have to be thoroughly planned out.

Once they are, then attention will turn to flyaways that are looking like they will demand those involved stay out in a specific region for each swing of races. But that’s only a bridge the sport can cross if and when it pulls off that crucial opening round. 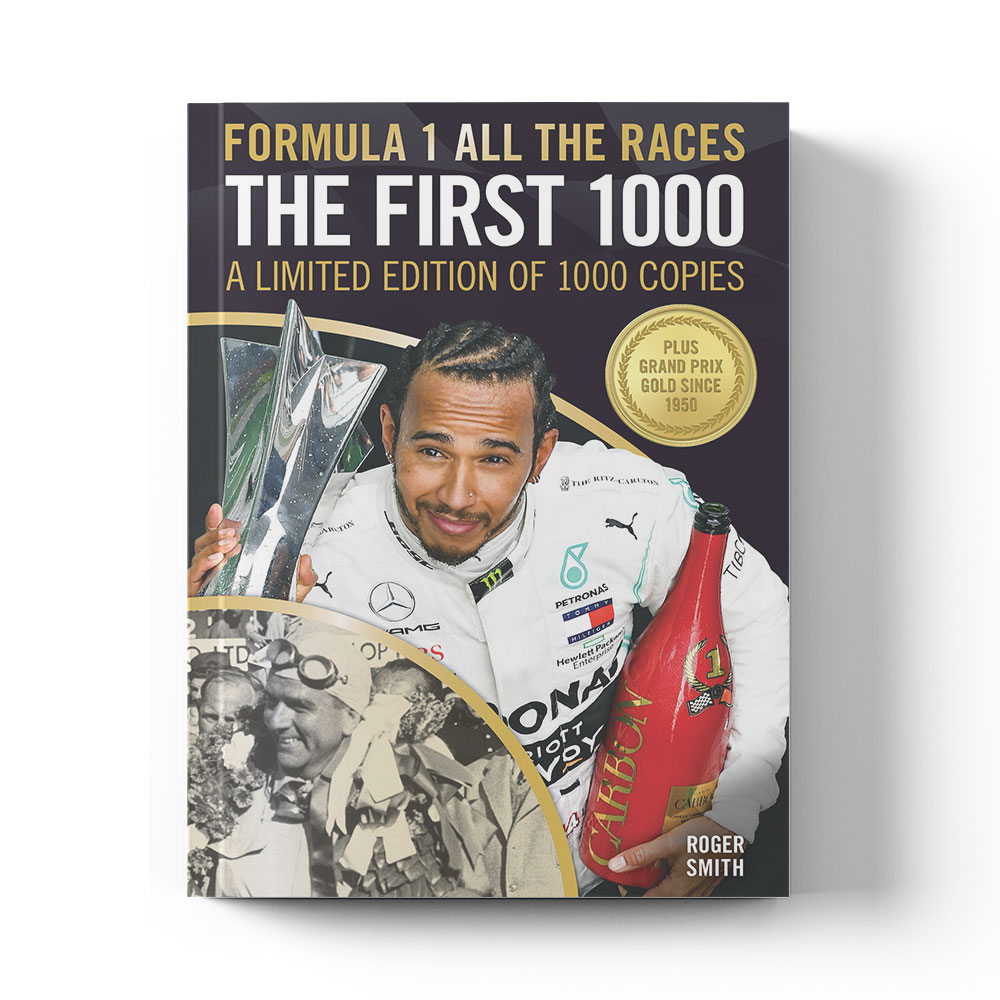