Ahead of our Hall of Fame event next Tuesday (February 15), the Motor Sport team sent out a survey to everyone registered on our website.

Usually these things are well beyond my pay grade, but this time I managed to get a quick glimpse of the results. Some were quite predictable – Jim Clark was voted the greatest Formula 1 driver of all time ahead of Ayrton Senna and Juan Manuel Fangio – but others weren’t.

Here are some of the results… 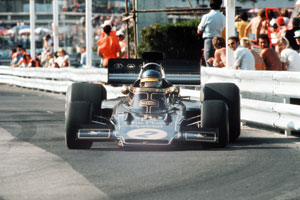 Which is the most memorable F1 car of all time?

What was the best ever rivalry between F1 drivers?

Which circuit in 2011 do you expect to produce the most exciting F1 race?

Which will be the most improved team on the F1 grid in 2011?

1)    Mercedes
2)    Williams
3)    Lotus (quite a good call, although even if its cars are comparatively three seconds a lap faster than they were at the end of last season they’ll still be a second off the pace) 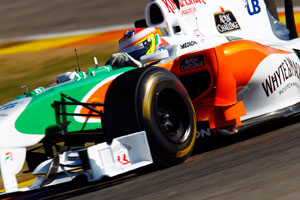 Which team do you think will be the main contender for the constructors’ title in 2011?

Which driver would you tip to win the 2011 drivers’ championship?

1)    Fernando Alonso (with the above answer in mind, it doesn’t say much for everyone’s view on Massa!)
2)    Lewis Hamilton
3)    Sebastian Vettel

So there you have it. What are your thoughts? Do these answers really represent what you think?