Honda open to supplying Red Bull with engines from 2019 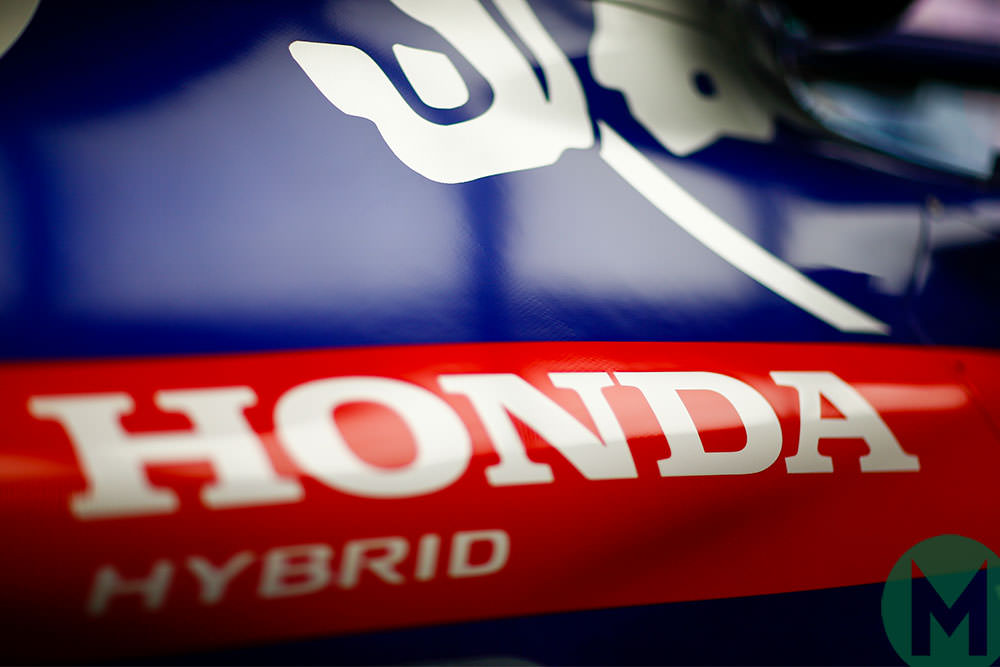 Red Bull and Honda have begun discussions over a potential engine supply deal for the 2019 Formula 1 season, with the deadline approaching for engine suppliers and teams to register their partnership for next season.

Current engine supplier Renault has had a strained relationship with Red Bull in the past, with Mark Hughes reporting in 2017 that Renault was looking to pull out of the deal after sister team Toro Rosso switched to Honda engines for the 2018 season. So far this season, Daniel Ricciardo retired from Chinese Grand Prix practice with an engine failure; teams are only allowed to use three engines this season before grid penalties come into play.

Red Bull boss Helmut Marko met with Honda motor sport chief Masahi Yamamoto in Baku for the first time over a possible deal on Saturday, with Yamamoto describing the meeting as “positive” to F1.com.

“We do believe we were both satisfied. There’s a good relationship between us. However, it’s the first time we have an official meeting. It’s the starting point for a potential future.”

The deadline to present the plan to the FIA is May 15, and Yamamoto is open to a partnership with Red Bull – though the third-placed constructor is thought to be assessing Toro Rosso’s performance in order to make its decision.

“When we decided to come back to F1, the plan was not to just stick with one team but work with multiple teams,” added Yamamoto.

“The board members are aware of discussions and there is a big respect for the relationship [with Red Bull].”