The Red Bull and AlphaTauri cars will look a little different this weekend after unveiling a special tribute livery to Honda. This weekend was originally scheduled to be the Japanese Grand Prix before the race was cancelled earlier this year.

Instead of the usual blue, red and yellow of Red Bull will transform into the traditional white and red colour scheme that Honda used when it was its own entry in F1. AlphaTauri’s cars will feature the one-word message ありがとう(arigato) meaning “thank you” on the rear wing.

This weekend’s design is based on the Honda RA 272 that Richie Ginther piloted to Honda’s first Formula 1 victory at the 1965 Mexican Grand Prix.

John Surtees famously took victory for Honda at the 1967 Italian Grand Prix to secure a maiden victory with the RA300, using a similar red and white livery. Honda returned to F1 in the 2000s first as an engine provider before becoming a full-time entry in its own right in 2006-2008.

The Japanese manufacturer has provided both teams with engines since the 2019 season. Honda has continued to develop the power unit despite announcing its withdrawal from Formula 1 at the end of 2021, with Red Bull set to takeover the IP from next season. 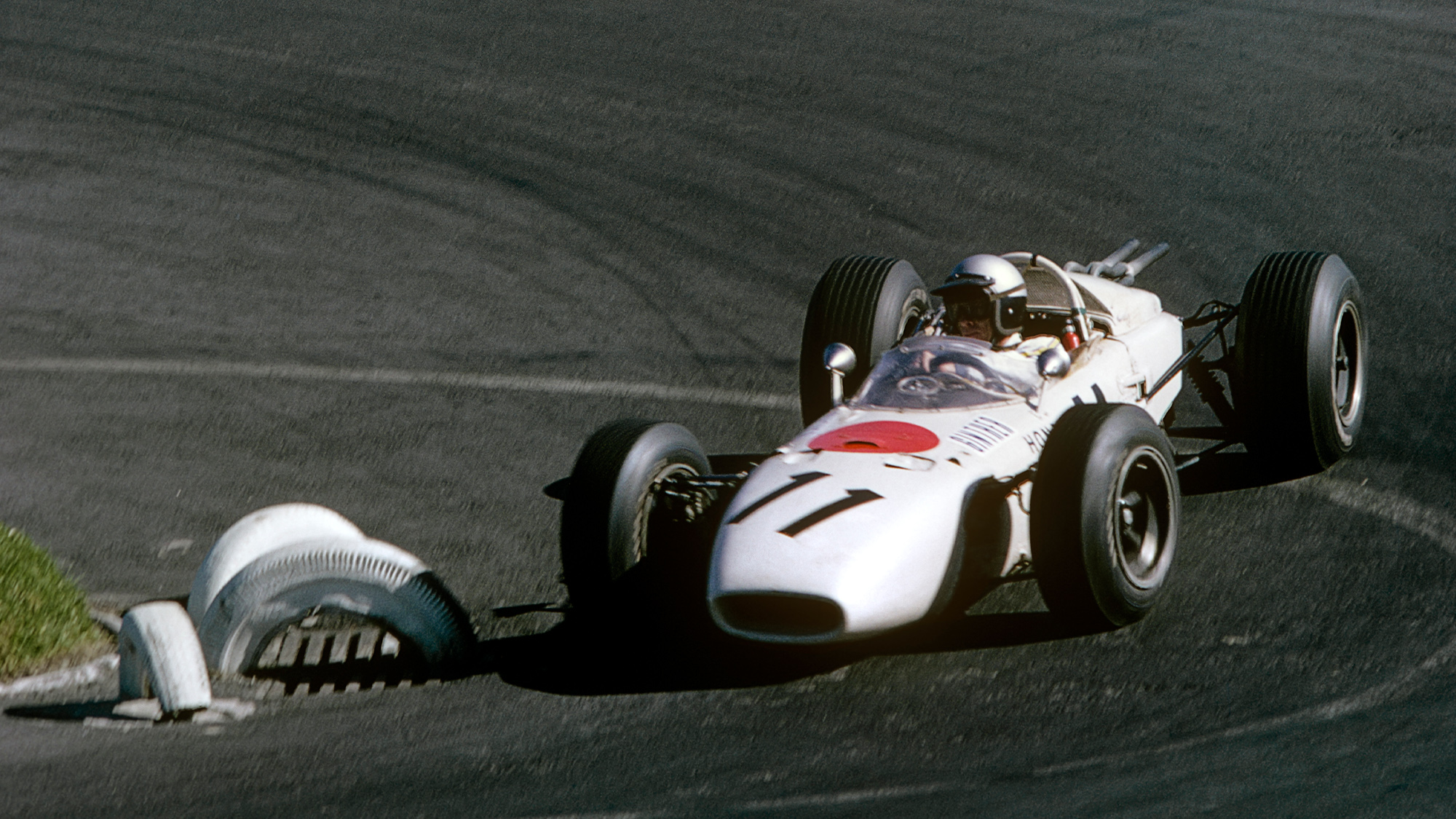 A first F1 win for Ginther, Honda and Goodyear at the 1965 Mexican Grand Prix

“We had all been looking forward to giving Honda’s Japanese fans a chance to celebrate our extremely successful relationship in Formula 1, on home soil at Suzuka,” Red Bull team principal Christian Horner said.

“With the race falling victim to the pandemic, we just couldn’t let the weekend pass without paying tribute to Honda and its amazing home fans by bringing a little bit of its heritage to Istanbul. The livery chosen for our cars pays homage to Honda’s remarkable F1 journey and hopefully we can give fans another victory in those legendary colours this weekend.”

“Everyone at Honda is extremely disappointed that the Japanese Grand Prix has had to be cancelled, while fully understanding and agreeing with the reasons behind this decision,” Chief Officer for Brand and Communication Operations at Honda Koji Watanabe said.

“We were especially keen to race at Suzuka Circuit, as it is our last year in the sport, at a time when both our teams are performing very well. We also appreciate that the Japanese fans were particularly looking forward to seeing Honda’s last appearance here and Yuki Tsunoda driving in his home race.

“We know that a special livery cannot replace what would have been a very exciting weekend, but we hope that Honda fans around the world, especially those in Japan, will accept this special livery as a small token of our appreciation of their continued support over so many years.”

Most infamously, Mercedes opted to run a tribute livery back in 2019 at the German Grand Prix to celebrate 125 years of motor sport competition. The weekend proved disastrous with Toto Wolff admitting it had taken its eye off the ball with the festivities.

It endured a miserable Sunday filled with errors and ending up with Lewis Hamilton finishing 9th and Valtteri Bottas crashing out. Red Bull will be hoping to avoid something similar with both championships finely-poised heading into the final races. 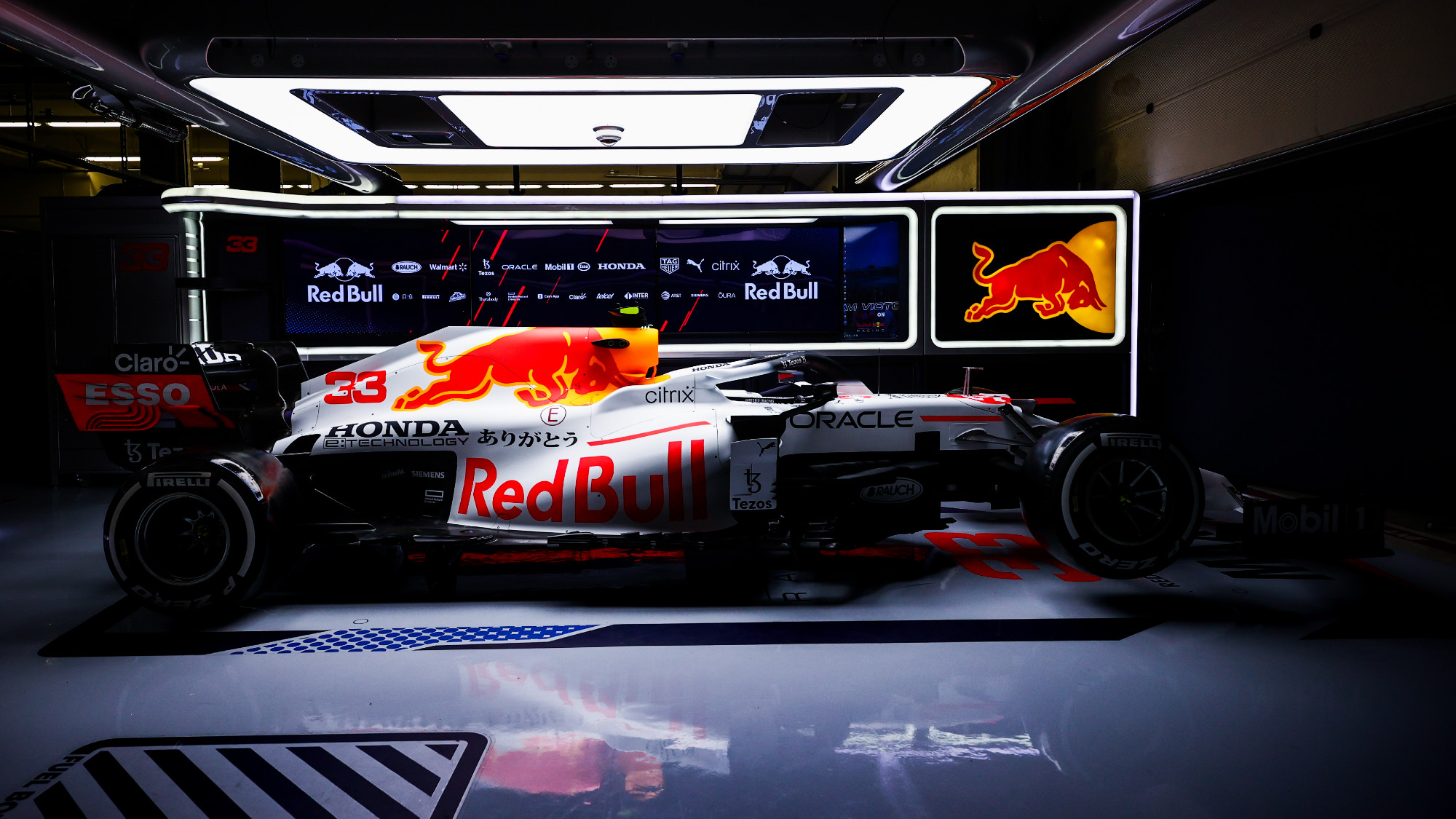 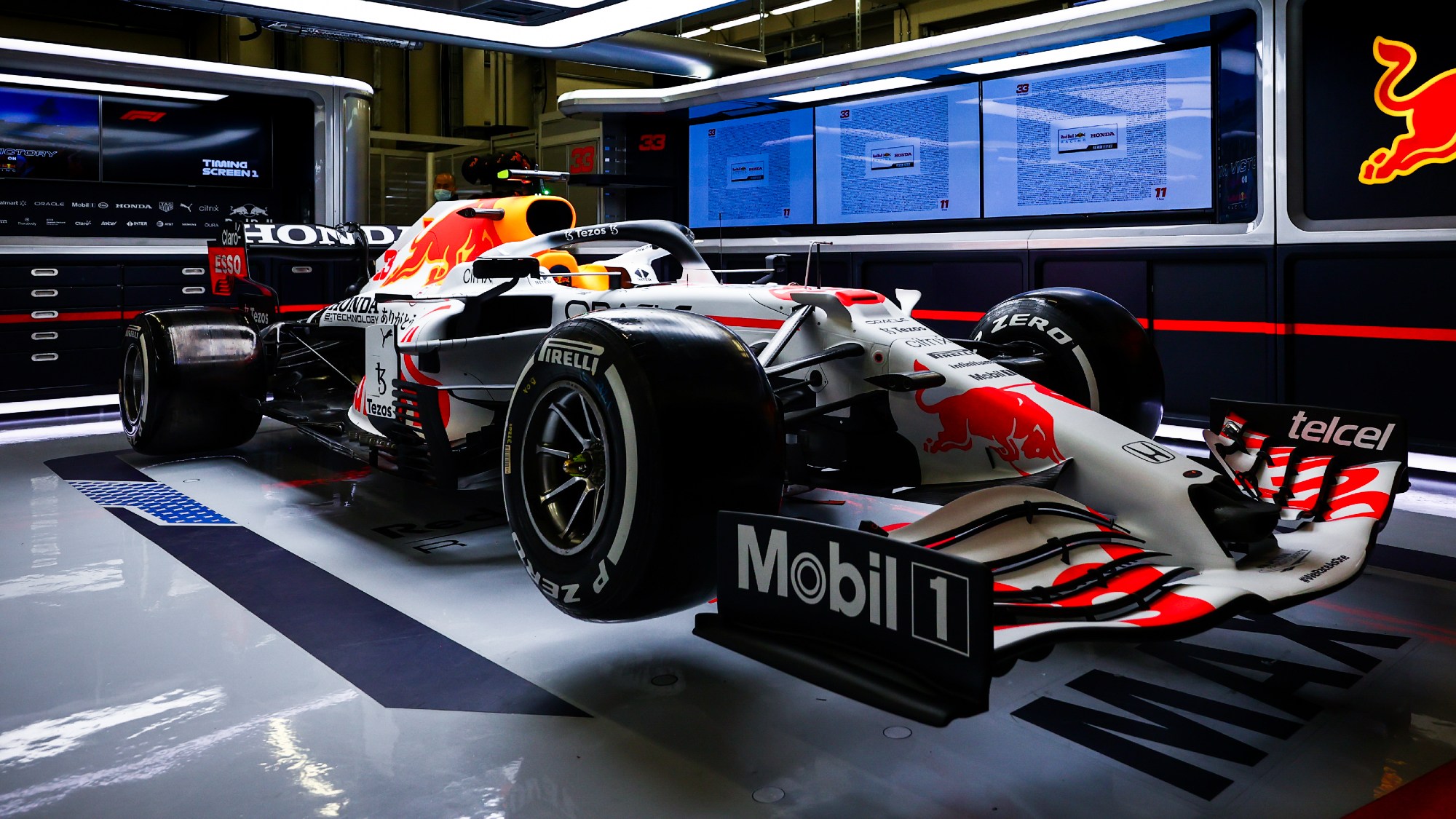 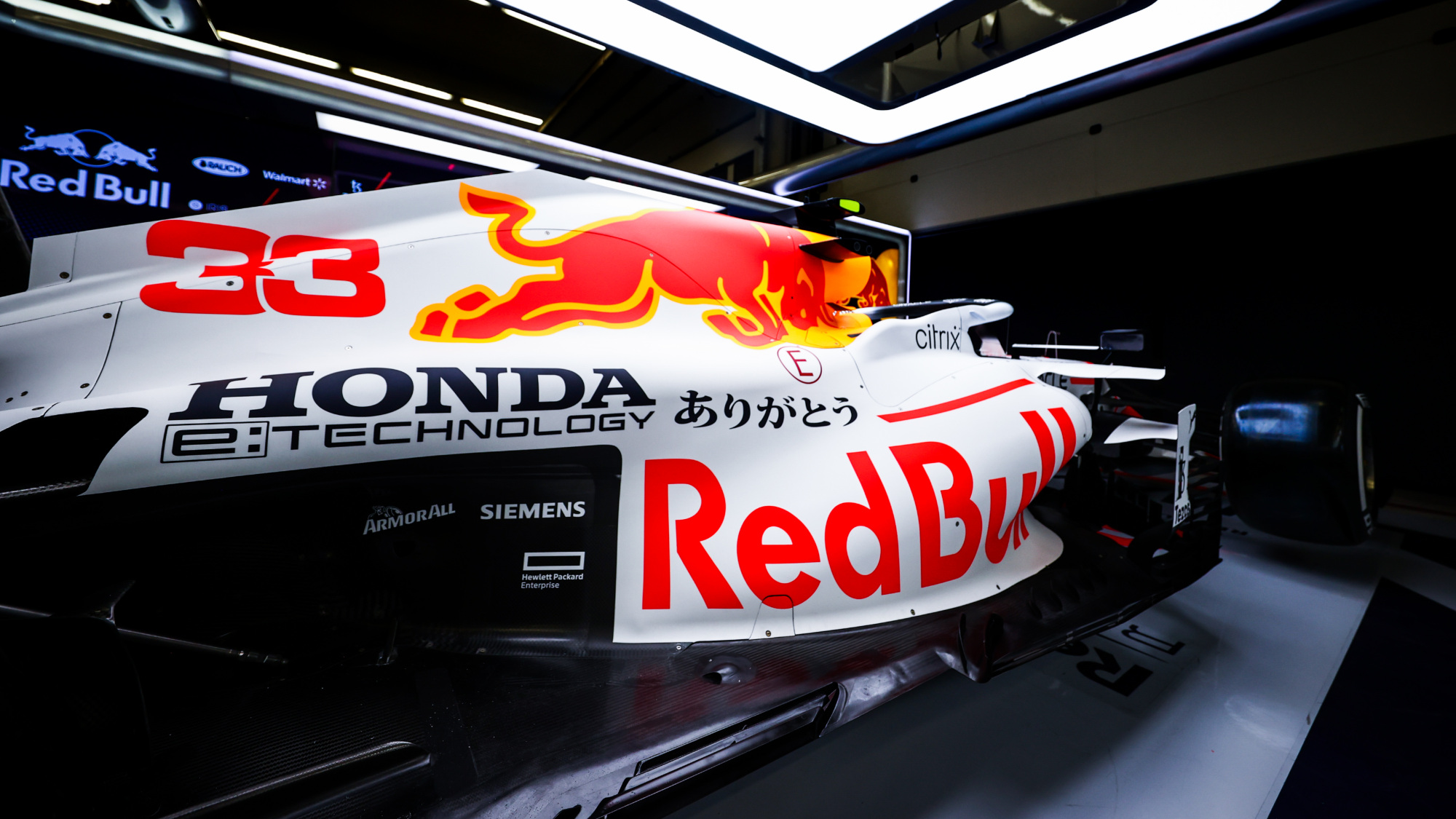 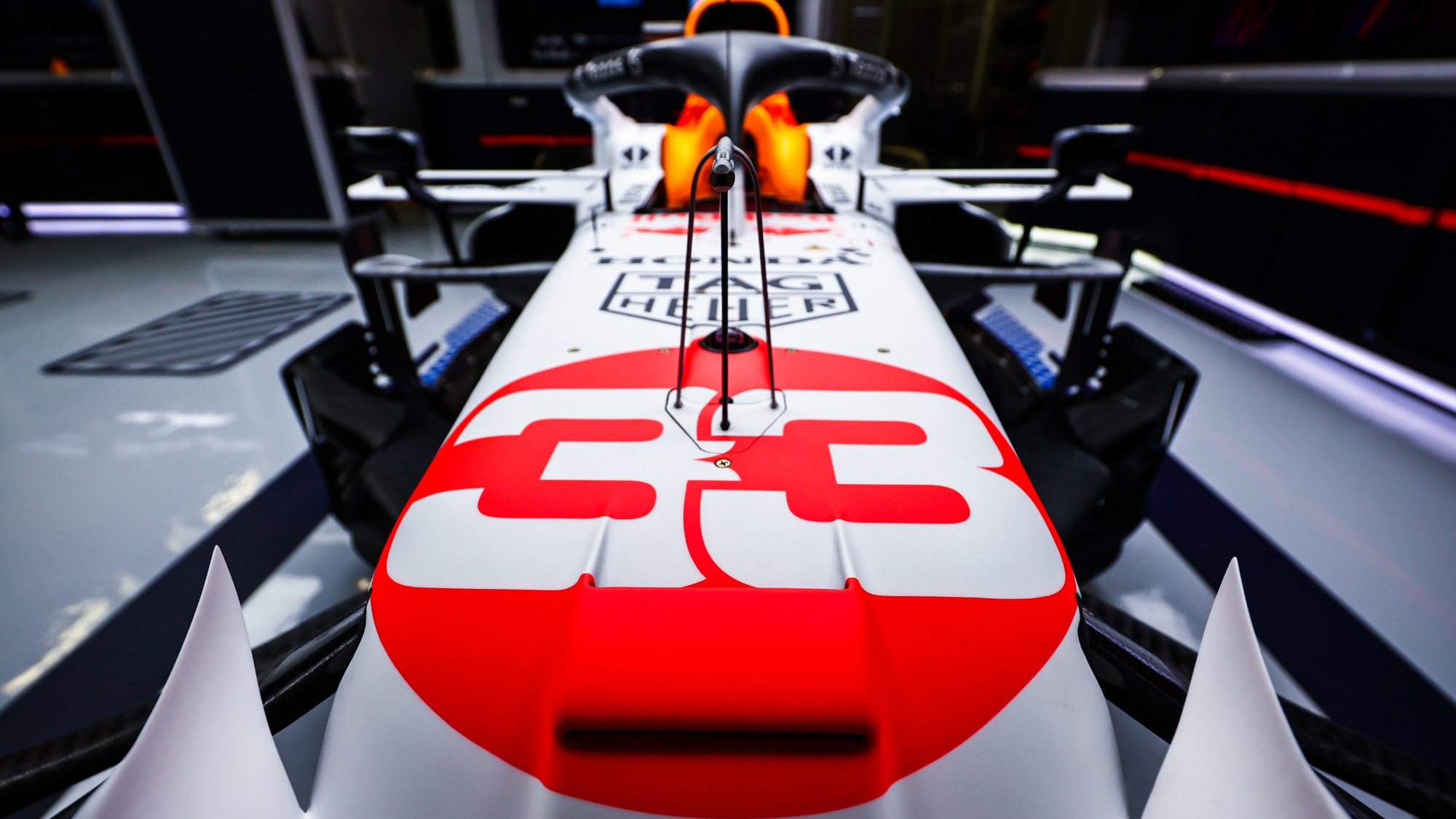 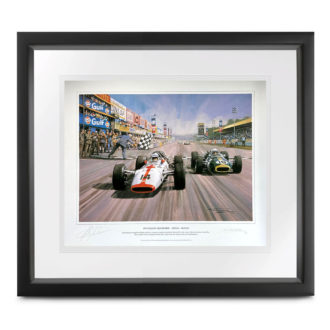