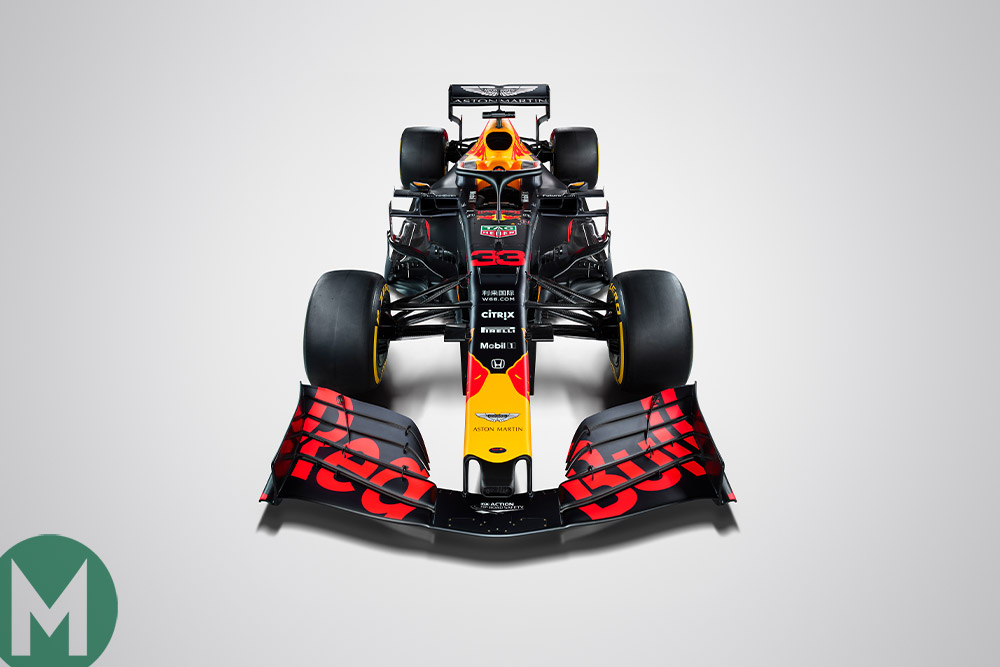 Red Bull has unveiled the livery that it will use for the 2019 Formula 1 season before preseason testing in Barcelona, Spain.

The livery looks largely similar to the 2018 car, featuring a red stripe in the middle and a Honda logo to mark its new engine partnership.

This is the fourth season that Red Bull will use matte paint on its car, having unveiled its 2019 challenger sporting a one-off livery.

“The reason [for matte paint] is not aesthetic, but technical,” explained Binotto. 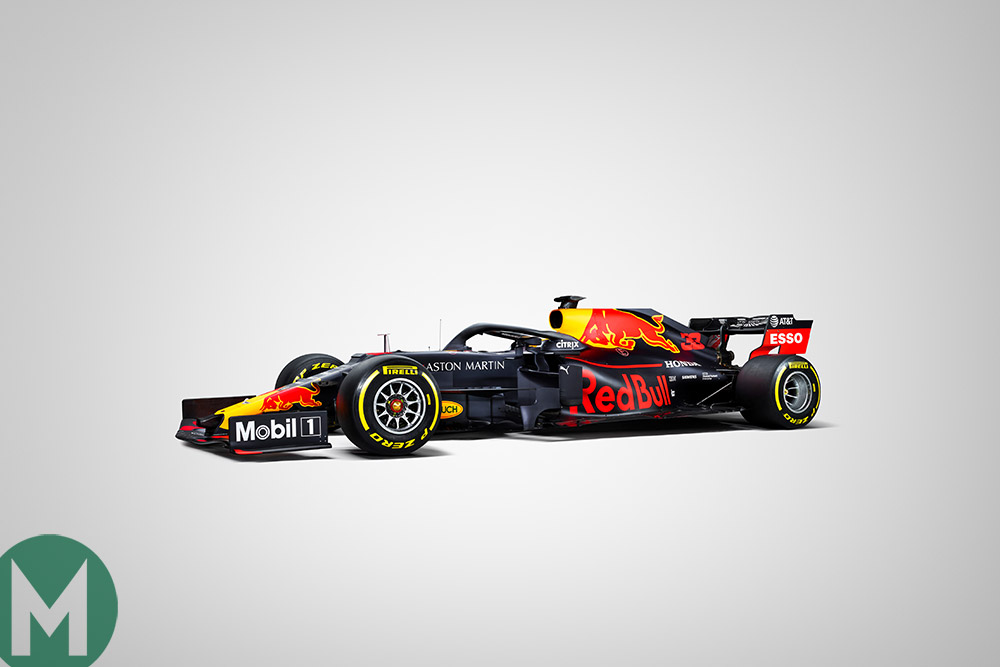 “Eliminating the shiny element gives us a few hundred grams, which may not sound like much, but when you push everything to the limit even this has an effect.”

Max Verstappen was positive about the Honda power unit after the team’s Silverstone shakedown.

“It felt good and we had no problems, so I’m very happy with that,” said Verstappen. “Now we can go testing properly. We’ll see what we can get out of that and we’ll be able to understand the car and the engine a bit better.”