I’d been counting down the gap, lap by lap, as the Williams duo blasted past into the braking area for Stowe. Nigel Mansell, the ‘true grit, true Brit’ hero of the masses, had been forced to pit for new Goodyears thanks to vibrations from a tyre imbalance. 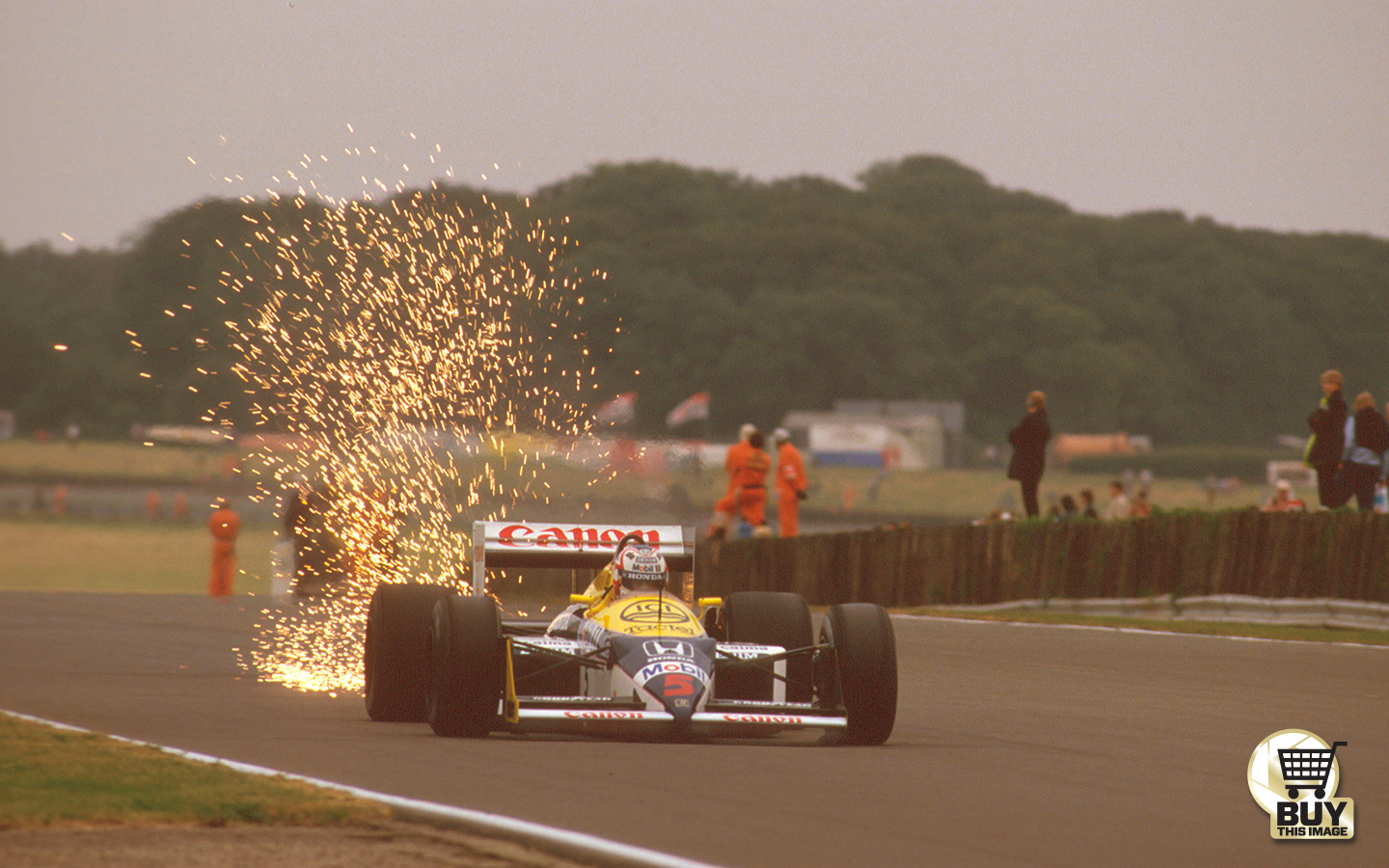 Before the days of pitlane speed limits, he’d charged in and out in a fury – and was now refusing to accept defeat in front of his ‘barmy army’ of patriotic fans.

Despite the best efforts of Alain Prost at the start, Nelson Piquet and Mansell had already crushed the opposition in the Silverstone sun, Honda power and their brilliant FW11Bs a cut above the rest. Prost jumped the Williams pair from the second row, but by Maggotts poleman Piquet was through and Mansell was soon to follow. With an eye on tyre wear and fuel consumption, they still left the rest for dead.

The gap after Mansell’s stop had been more than 25 seconds. We’d all thought it was over. But now the tension built as Mansell closed in on the enemy within – the team-mate whom he couldn’t stand. We didn’t need the snatches of commentary from the useless speaker system to tell us what was possible. We could see, as lap records tumbled.

View the 1987 British Grand Prix on the Database

If I close my eyes, I can still see it all unravelling in a 190mph flash from my perfect vantage point: the cars appearing into view from Chapel Curve almost as one, the violent vibrations of speed down the Hangar Straight, the dummy left, Piquet’s jink to defend and Mansell’s glorious swoop to the inside. Through the turn the Canon-liveried rear wings were side by side, almost touching. But Mansell was past and gone – on lap 63 of 65. We roared as one, a moment of purest sporting joy.

It had been all or nothing, ‘Red Five’ running out of fuel after the flag. We swamped the track in celebration – then dutifully climbed back over the sleepers in time to see ‘the moustache’ riding pillion on a police motorcycle. They stopped in front of us, Mansell climbed off – and kissed the track, Pontiff-style, at the point opposite me where he’d sold his dummy. Blessed was he that day…

At Club corner, unknown future colleagues and friends cursed Piquet’s luck, having already seen through Mansell’s pantomime histrionics. But as an impressionable 13-year-old, cynicism had yet to catch on. He’d defeated Piquet at Brands in ’86, and would win here again in crushing fashion in both ’91 and ’92. But ’87 was something else. It was the greatest race I’d
ever seen. It still is. DS 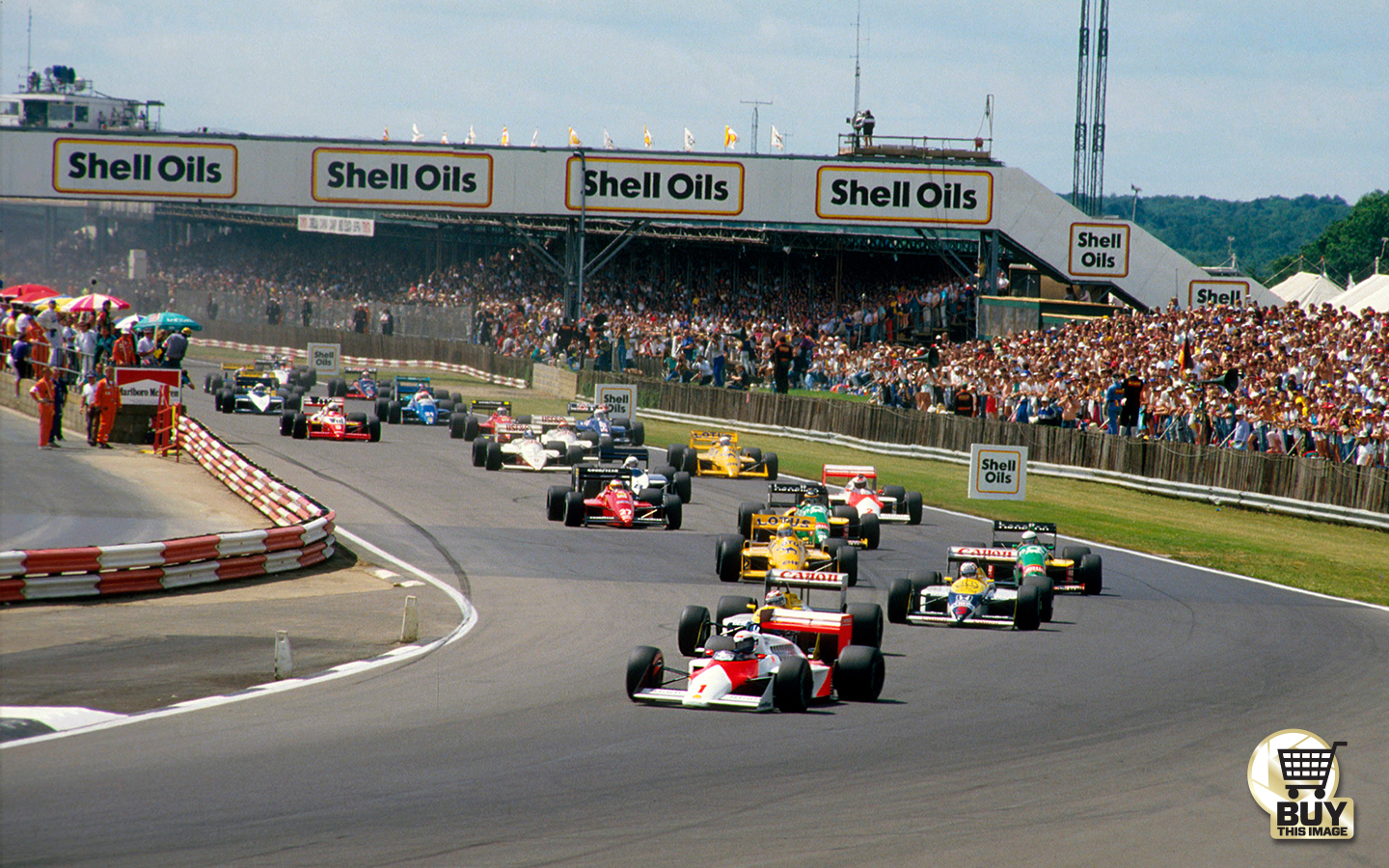