At the Tuesday launch of the RS17, Renault said that the target is fifth place in the constructors’ championship, four places higher than last year, as it continues into the second year of its comeback as a works team. 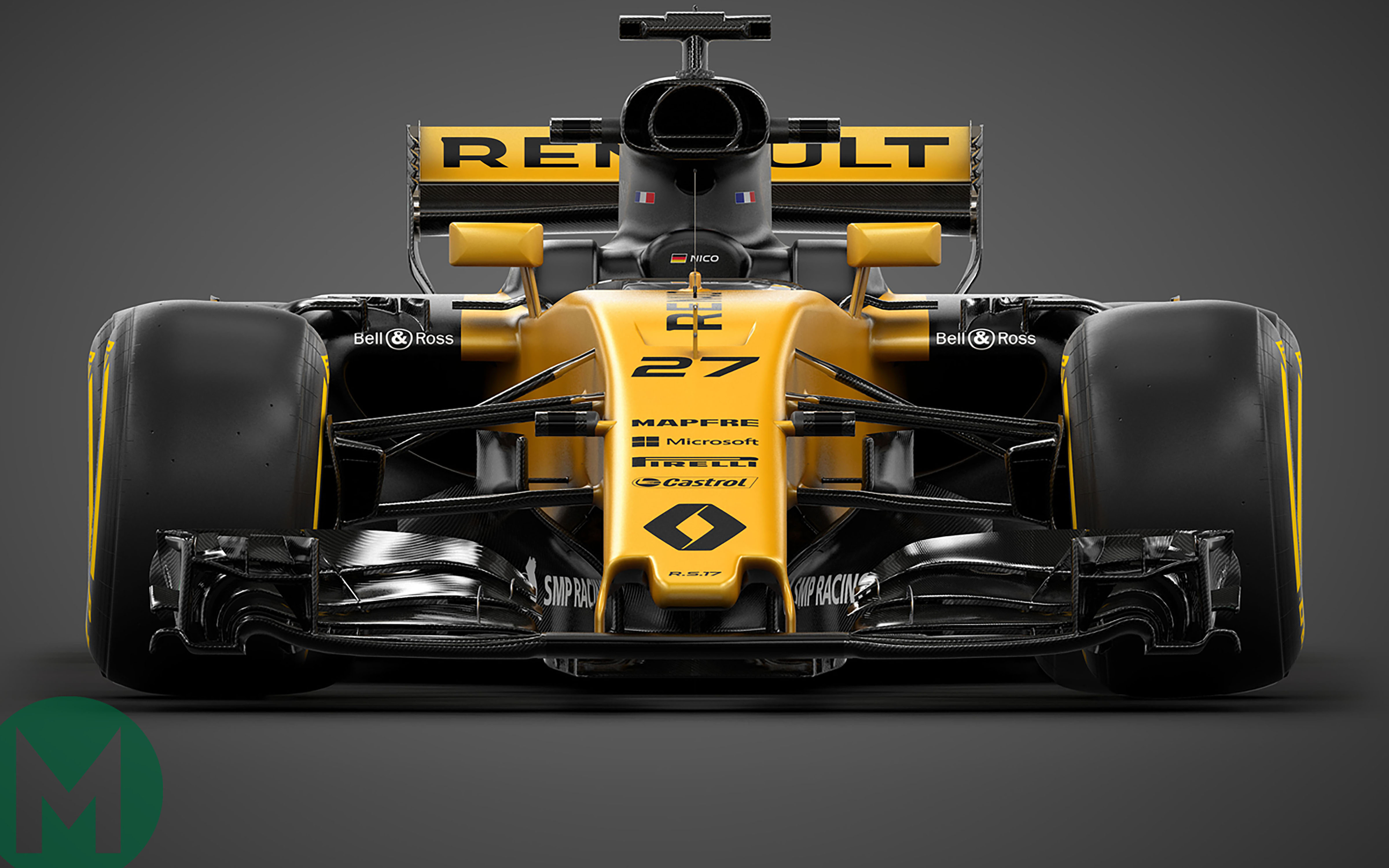 Rescued from oblivion this time last year, the Enstone team regained its Renault ownership and name. New technology director Bob Bell quickly realised it had fallen a long way from its Alonso glory years, or even from its Räikkonen/Grosjean Lotus days. A chronic lack of investment in the previous few years meant that 2016 was just about getting the ship back on an even keel, trying to recruit good people, getting the budgets in place to upgrade the facility. It was a stressful situation and there was friction between Renault Sport MD Cyril Abiteboul and racing director Ferderic Vasseur who felt that he was insufficiently empowered to do his job of running the team. This resulted in his departure at the end of the season after just a year in the job. The car generally competed with Sauber at the Q1/Q2 cut-off – unless the circuit had plenty of long corners to overcome its reluctance to get its front tyres up to temperature, in which case it could occasionally rise to mid-grid in the hands of Jolyon Palmer or Kevin Magnussen. 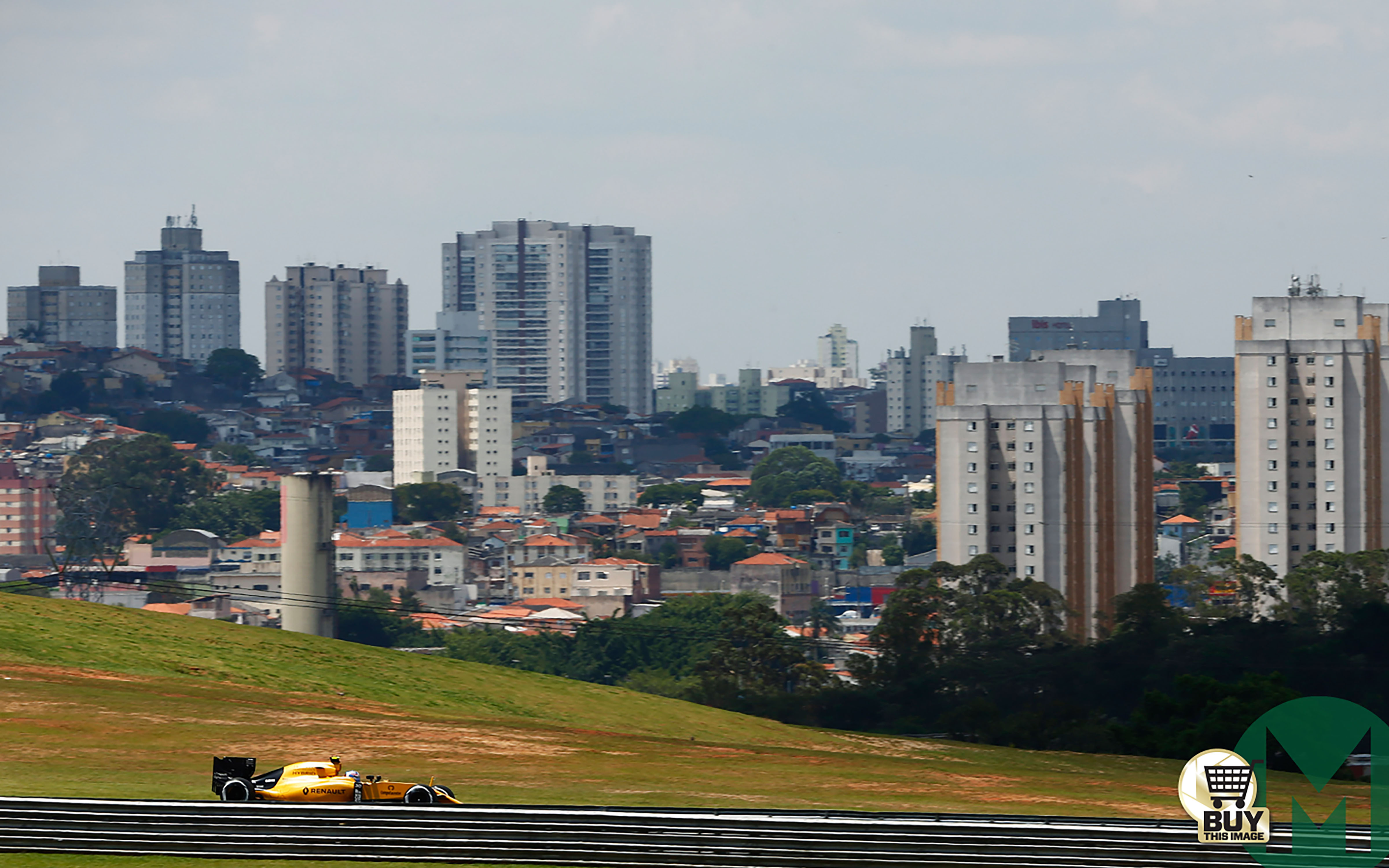 Compared to the Enstone challenge, the fact that Viry’s engine was perhaps a couple of tenths down on that of Mercedes was not of overwhelming importance. The same power unit won a couple of Grands Prix and set a pole position in the back of the Red Bull, after all.

Fifth place in the constructors’ championship is quite a serious target, and would seem to imply beating at least two of McLaren, Force India and Williams based on last year’s form. Do-able perhaps but such targets are of course only partly in the control of those who set them. With a totally new set of aero regulations, the scope is very much there for any team to get it badly right or wrong.

The recruitment drive tends to be a long process in modern F1 where the gardening leave periods for senior technical people are very long. A new chief of aero, Pete Machin from Red Bull, will have had no input into the RS17, the aero of which has been overseen by Jon Tomlinson, who now reverts to deputy chief, both under the technical directorship of long-time Enstone stalwart Nick Chester.

Abiteboul talked at the launch of an ‘amazing’ level of integration between the engine and chassis on the car, which bodes well. Big gains have been reported from Viry for the engine which, taking full advantage of the abolition of the engine token system, is understood to be much more Mercedes-like in layout. This implies that the Renault engineers may have finally split the turbine and compressor – which makes for great packaging advantages over the conventional joint housing because of the way the inlet and cooling pipes can follow a shorter route. It would be logical if this was what is behind the ‘amazing’ packaging. 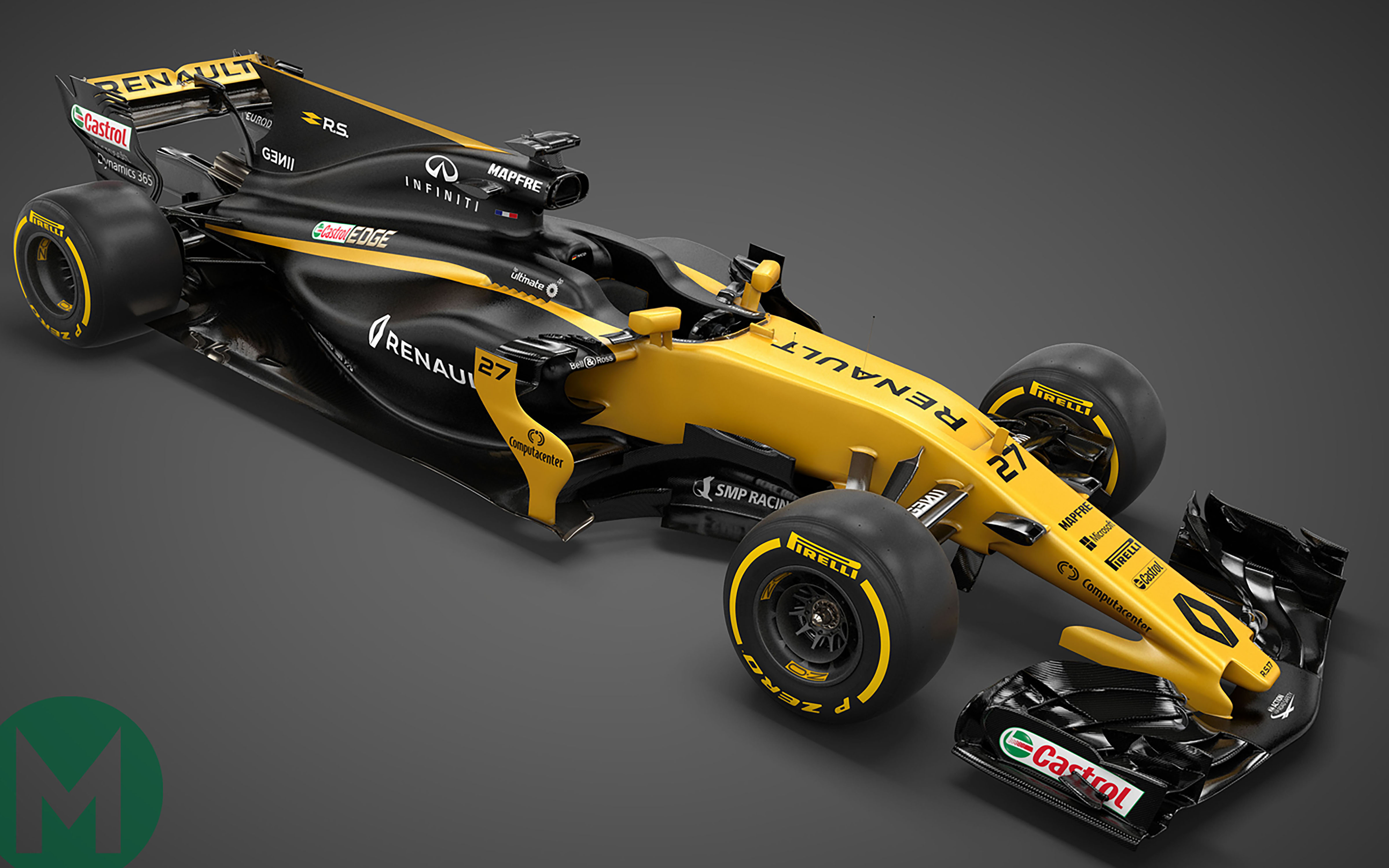 The team’s 2016 circumstances – notably its shortfall in rapid prototyping of parts to feed the wind tunnel at the time work began on the car – will unavoidably have impacted upon the concept and design of the RS17. So a radical resurgence may not be feasible. But there’s no doubt it’s been born vastly better than its predecessor which was simply a rebadged and re-engined 2015 Lotus.

The team targeted the recruitment of Nico Hulkenberg who has chosen to take the gamble of leaving Force India for a works team future, in the hope that it pays off in the long term. Magnussen has chosen to move on, feeling unloved, and that has allowed Palmer to retain his seat. He made good progress in his rookie year from a difficult start and was usually the team’s quicker driver in the season’s second half. There’s no reason why he cannot go toe-to-toe with Hulkenberg. Anything less would be a disappointment.

Vote for your favourite 2017 car here! 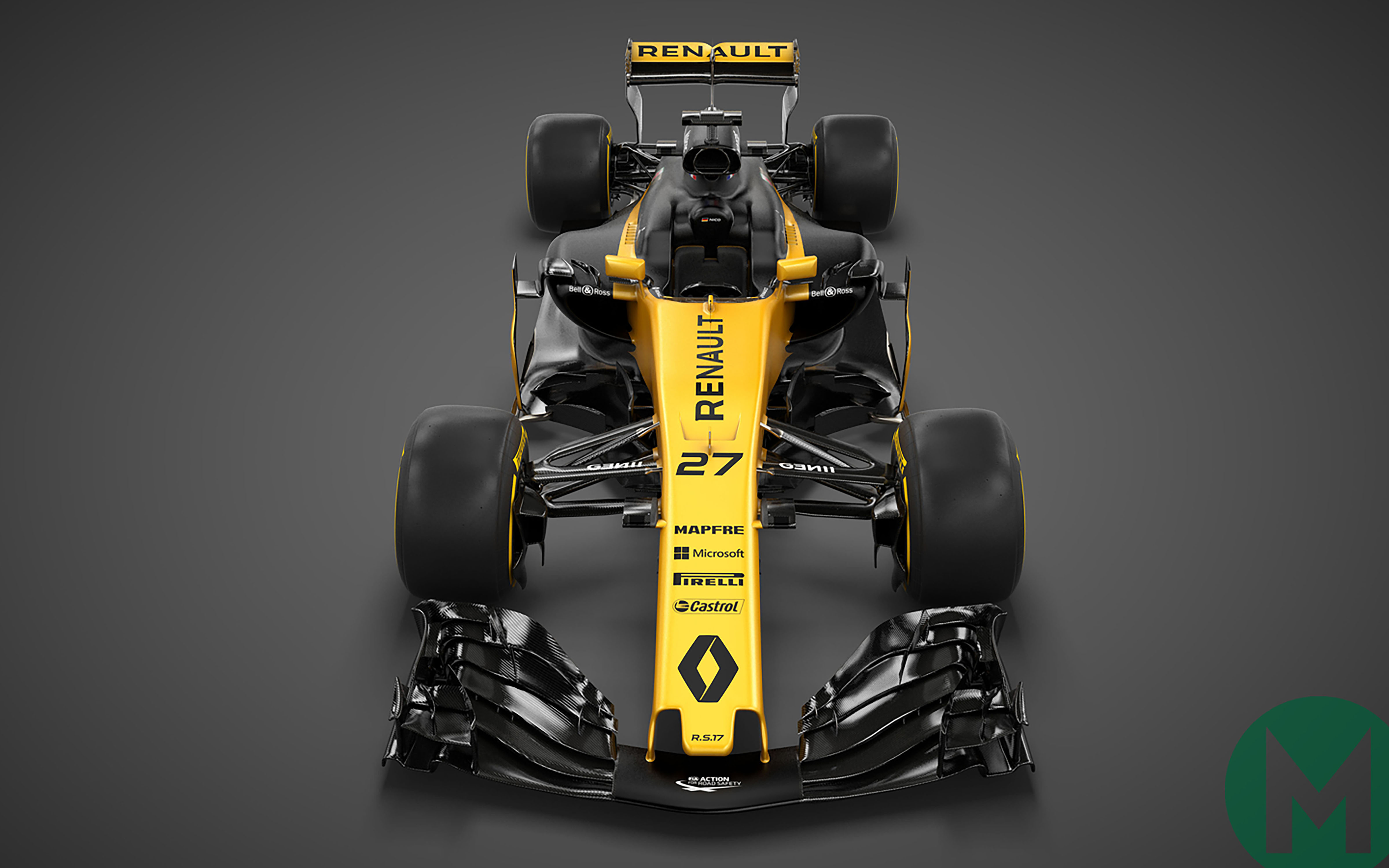