Romain Grosjean is set to get back in an F1 car, after he and Mercedes announced a special one-off test for the Frenchman at Paul Ricard in Lewis Hamilton’s title-winning W10, in addition to a demonstration run at this year’s French Grand Prix.

After Haas announced last season that they would not be retaining Grosjean for 2021, it appeared last year’s Abu Dhabi Grand Prix would be the 10-time podium-finisher’s final drive in an F1 car.

However, his grand prix career was curtailed early after the horrifying crash he suffered at the 2020 Bahrain GP.

Although Grosjean remarkably escaped for the fiery crash with only burns to his hands and feet, his injuries were too severe to complete the F1 season. 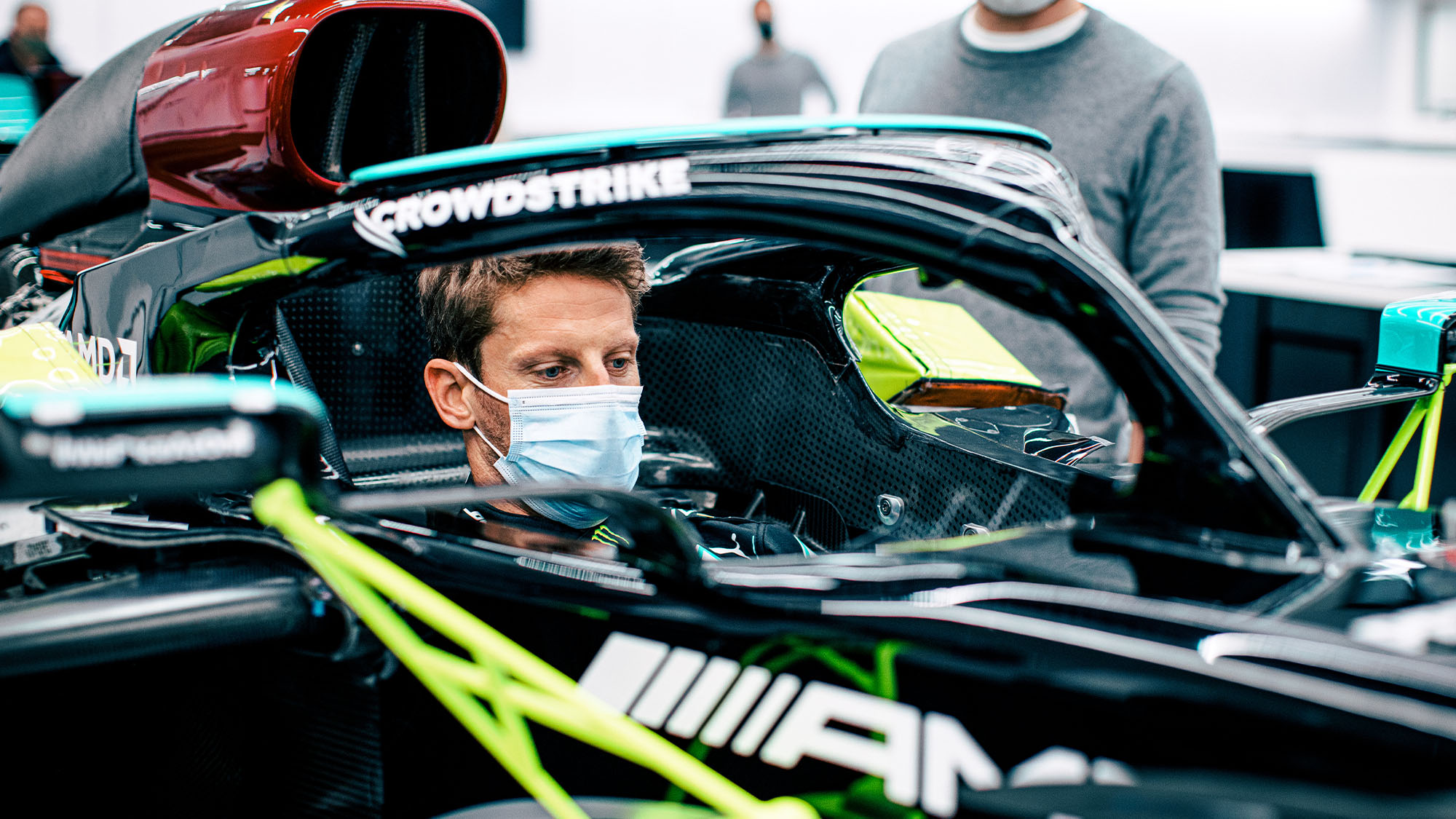 Grosjean had his seat fitting at Brackley on March 30

Whilst he was in hospital recovering, Mercedes team boss Toto Wolff extended an invitation to the Frenchman offering one more chance to drive an F1 car, in one of the Brackley squad’s machines.

Making good on Wolff’s offer, Mercedes have now set up a test for Grosjean at Paul Ricard on June 29th, where he will drive Lewis Hamilton’s 2019 title-winning W10.

This will follow a demonstration run at the French Grand Prix on the 27th June. 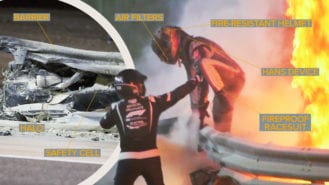 Grosjean, who is now competing in IndyCar, visited Brackley for a seat fitting on the 30th May, also clocking up virtual miles on the simulator in preparation for his test and demonstration.

“I am so excited to jump back in an F1 car!” Grosjean said in a statement. “It will be a special opportunity for me and to drive a World Championship-winning Mercedes will be a unique experience.

“I’m very grateful to Mercedes F1 and to Toto for the opportunity. The first I heard about the chance to drive a Mercedes was in my hospital bed in Bahrain when Toto was speaking to the media and made the invitation. Reading that news cheered me up a lot!”

For a period, Grosjean was rated as one of the fastest drivers over one lap in F1, but rarely had the chance to drive winning machinery. Wolff says he felt moved to give the veteran of 179 grand prix starts another chance to drive after witnessing the crash.

“The idea first came when it looked like Romain would be ending his active career in Formula One, and we didn’t want his accident to be his last moment in an F1 car,” said Wolff.

“I have known Romain since his days in Formula Three when he won the Championship. He enjoyed a long and successful F1 career and we wanted to make sure that his final memories would be at the wheel of a championship-winning car. I’m excited to see what Romain’s feedback on the W10 is.”

Lewis Hamilton, who took 11 wins and 5 poles in the W10 Grosjean will be driving, also expressed his joy at seeing him once more behind the wheel of a grand prix car.

“I’m really happy to see Romain back in an F1 car after his accident last year,” he said. “When it happened, we were all praying for him and seeing him walk away from it and recover so well was a massive relief. I’m looking forward to seeing him again in France and welcoming him to the team for the weekend – although he better look after my W10!”