Second chances such as Hartley’s don’t come easily in F1, but one-offs can still prove indelible, as Paul Fearnley illustrates 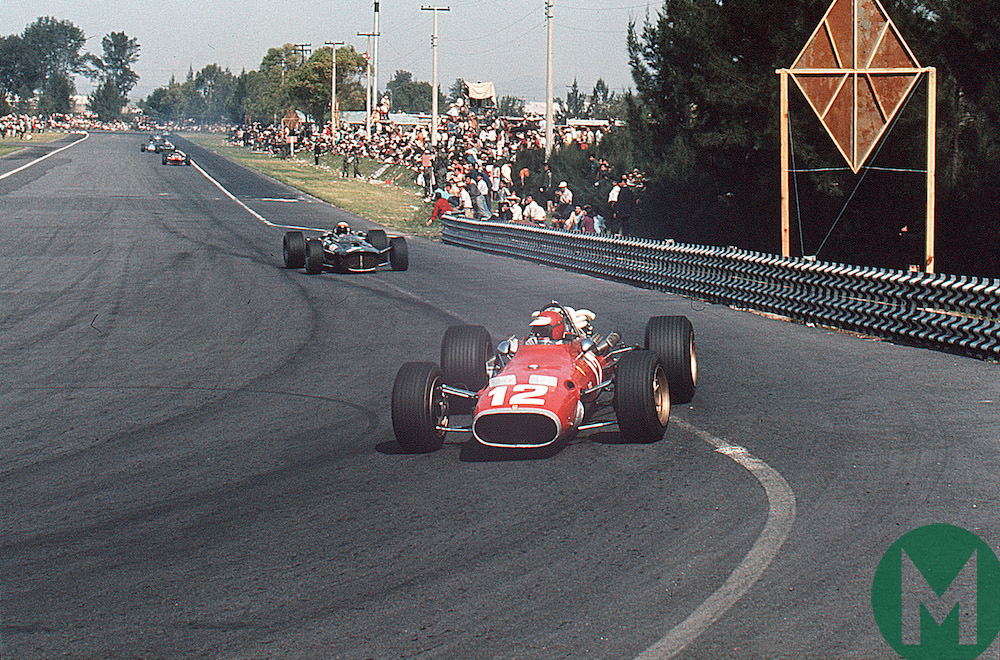 Congratulations to Brendon Hartley for parlaying a one-off with Toro Rosso in Austin into a second chance in Mexico City – and more.

That’s something fellow WEC standout André Lotterer was unable to do when he replaced Kamui Kobayashi at Caterham for the 2014 Belgian Grand Prix. Though his green car conked out on the opening lap, this was not Schumi 2.0.

Michael Schumacher was with his second Formula 1 team by the time of his second GP, whereas his fellow German – Lotterer was born in Duisburg – declined Caterham’s invite to Monza.

He did so because it refused his request to run in every session.

But he had realised a childhood ambition and, by comfortably out-qualifying the incumbent Marcus Ericsson, hinted strongly that he should have been given an opportunity 10 years sooner.

His attitude impressed the paddock and he left with head held high.

Used to being paid at Audi and in Japan, he was willing to work for free (for a time) – but only if his employers matched his expectations. A team about to go into administration could not do so.

Stephen South no doubt expected more of Marlboro McLaren when he joined it for the 1980 United States GP West at Long Beach.

That he was replacing standout rookie Alain Prost because the Frenchman had broken his wrist – in the second of two accidents caused by mechanical failure at Kyalami – was, however, indicative of the problems belabouring this once great team.

Its M29 was a bit of a bus – Prost had been too excited/talented to notice/care and finished in the points in the first two GPs – and South’s promising career headed south when he crashed it on marbles during qualifying.

McLaren was too busy trying to revive its reputation to worry about that of a second-choice stand-in (Hans Stuck had been top of its list but contractually unavailable.)

Before that season’s end, South would again find himself in the wrong place at the wrong time when a stuck throttle caused the Can-Am crash that almost killed him and cost him his left leg.

He should have signed for Colin Chapman’s Lotus when he had the chance; Nigel Mansell did, without hesitation.

Chapman was in too much of a hurry to listen to South’s quibbles. He’d been a racing driver himself – a very good one – and while that benefited his designs, it made him difficult to impress.

Vanwall boss Tony Vandervell was remarkably calm but made it clear that only one chassis could be repaired for the race.

The latter had been replacing Maurice Trintignant – busy grappling with Bugatti’s one-off Type 251 – at the 1956 French GP when a front disc brake locked. In potting Mike Hawthorn’s sister car down the escape road, Chapman had cannoned into a concrete post.

He would never get another chance – as an F1 driver.

Former motocross star Masahiro Hasemi crashed in practice on debut, too – during his surprising, homebred bid for pole at Fuji’s 1976 Japanese Grand Prix.

His Kojima KE007 – designed by Masao Ono of Maki infamy and running on Dunlops – shocked the establishment by topping the times for much of Friday’s first practice.

He slipped to fourth when Goodyear wheeled out ‘gumballs’ for title rivals James Hunt and Niki Lauda.

Hasemi’s accident in the afternoon, however, put the Fuji-based team on the back foot and it did wonders to prepare a second chassis for a wet race.

Its set-up was not the best, but Dunlop’s grooved tyres were sufficiently soft for Hasemi to be credited with fastest lap – subsequently reattributed to Ligier’s Jacques Laffite – and cause him one pitstop too many.

He finished a glorious last.

F1 one-offs – good, bad or ugly – are memorable by their very nature. 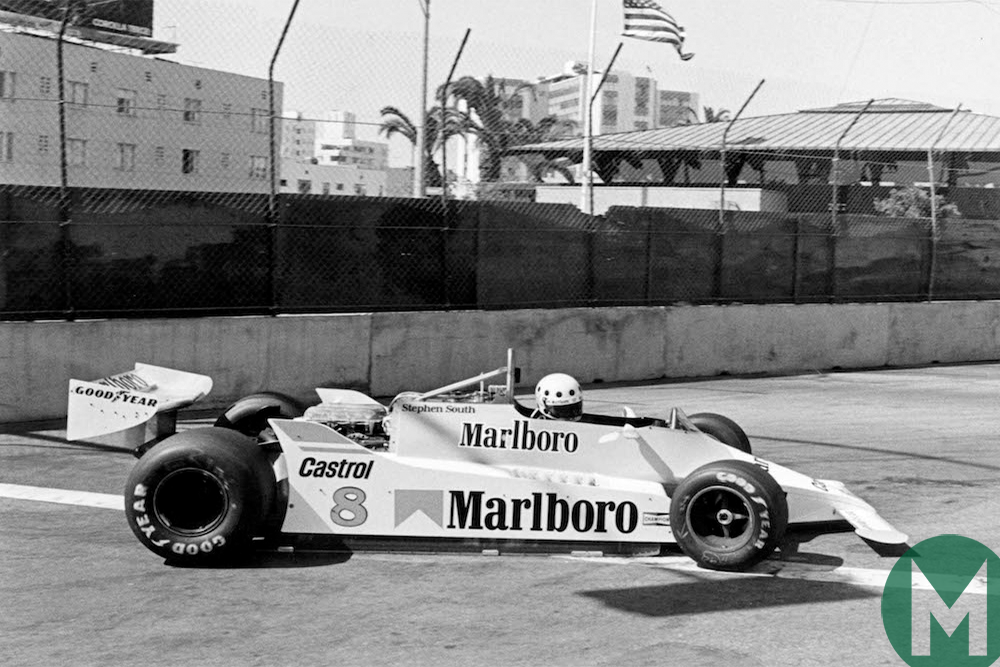 City insurance broker Eric Thompson finished fifth for Connaught in his – the 1952 British GP – despite missing the first day of practice due to a clashing meeting with a ship owner.

Jonathan Williams – one of racing’s genuine free spirits – was loath to tear himself from an LA blonde when Ferrari summoned him to the 1967 Mexican GP. Plonked in the V12 312 that Chris Amon didn’t want, he finished eighth – a performance to which he warmed down the years.

‘Dorino’ Serafini is another to undertake his sole world championship GP in a works Ferrari, the pre-WWII motorbike ace sharing second place – having driven 34 of 80 laps – with team leader Alberto Ascari at Monza in 1950.

The following month he finished second to Ascari in the non-championship Spanish GP at Barcelona.

But arm and leg injuries sustained during the 1951 Mille Miglia caused his career’s momentum – what there was of it – to stall.

The one-off to end them all, however, was Markus Winkelhock’s 2007 European GP with Spyker.

Peeling into the Nürburgring’s pits at the end of a drizzly formation lap, he started from the pitlane and on inters.

The intensifying downpour caused the majority to pit at the end of the first lap – but not pole man Kimi Räikkönen, whose Ferrari had slithered across the pit road and involuntarily rejoined the track.

The tiptoeing Finn – that season’s eventual world champion – would be overtaken for the lead on the second lap: by Winkelhock.

The latter had never driven the car in the wet yet led by 19sec at the end of that lap – and by 33sec after the third whereupon half a dozen cars aquaplaning off at a flooded Turn 1 caused the race to be red-flagged.

Tonio Liuzzi’s crazily rotating Toro Rosso had almost collected the Safety Car waiting to pick up Winkelhock, who had pitted for extreme wets but still kept the lead.

Winkelhock took the Safety Car restart from pole on wets – another strategy gamble – on a track drying under a fierce sun, and quickly fell down the order when the field was released after three laps.

The 27-year-old from Stuttgart still had sufficient speed to lap the McLaren of Lewis Hamilton – the first to switch to dries – before bowing to the inevitable and stopping for some ‘grooved’ slicks.

This dropped him to next to last and a hydraulics leak would soon cause his fiery retirement.

All at the circuit where his late father Manfred had contested his final GP in 1985.

There is romance to one-offs – and this is what Hartley will miss in Mexico.

No doubt delighted by that, he’s earned it.

Related: Big in Japan: The story of Masao Ono’s KE007