Sergey Sirotkin’s appointment at Williams could give it access to investment beyond even that of the Strolls, suggests Nick Trott 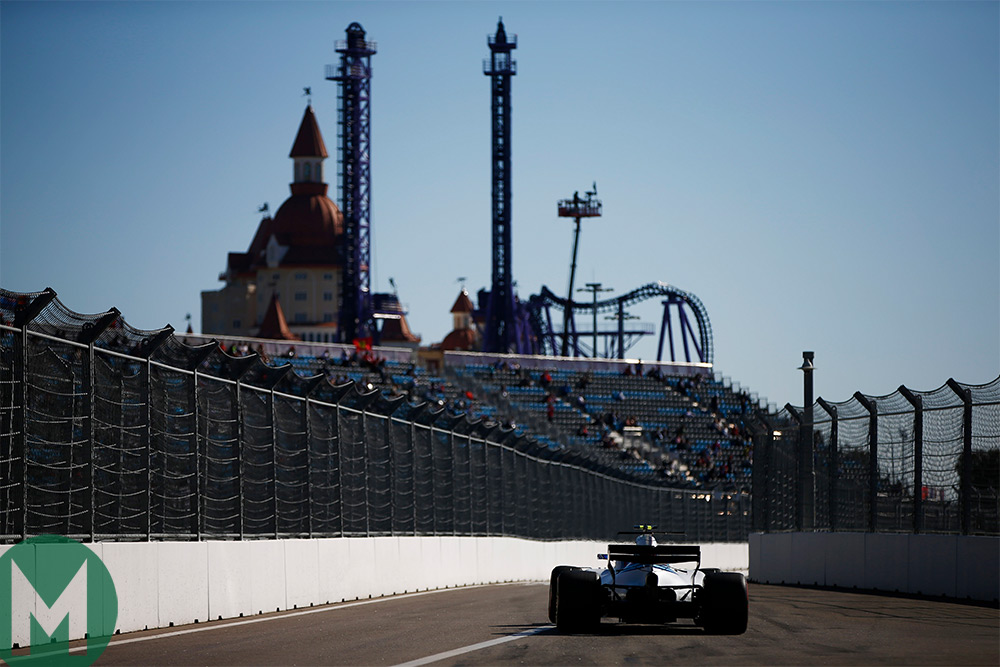 “For me, signing Sirotkin signals the end of Williams as a racers’ team and destroys what charisma they have left.”

“They [Williams] are low dogs to me now, grabbing Canadian and Russian billionaire money with no nod to their own history and heritage.”

“It is sad, they’re very much my favourite team, but in the end the truth is that they failed to deliver engineering of the quality that they needed to. It creates a tailspin…”

My last story, ‘The Winds of Change at Williams’, created a typically strong debate on this website. A number of our readers were and are clearly upset, if not heartbroken, at the notion of Williams favouring finances over driver performance in its selection of Sirotkin and Stroll for 2018 – if that’s how you read the appointment of the two ‘Ss’, that is.

Of course, the comments didn’t go without robust defence from the pragmatists among you. But the issue of Stroll and Sirotkin will rumble on throughout 2018, amplified now that we know Robert Kubica will be waiting in the wings as Williams’ reserve and development driver for the season. Nobody wishes illness or injury on anyone, but wouldn’t you just love to see Robert sub for Lance or Sergey at some point this year?

Moving on, it’s worth noting that the future of Williams as an engineering concern and a Formula 1 team could play a rather large part in the appointment of Sirotkin.

But surely the Stroll billions secure Williams’ future, I hear you say?

Possibly. Rumours persist that at some point Lawrence Stroll will purchase the British team outright, and secure his son’s seat in F1 for as long as Lance desires it. Indeed, some believe that the deal is effectively done already.

But it’s also worth noting that Stroll Sr is a canny operator and has enough wealth to create a number of options for himself and his son. And F1 being the nest of vipers it is, I’ve no doubt that various interested parties have attempted to magnetise the Stroll billions in their direction since Lance become an F1 driver.

In short, the Strolls will always have options and perhaps Williams knows this.

It could be argued that the appointment of Sirotkin de-risks any defection by the Strolls. Sergey’s backing can be traced into the heart of Russia’s wealth – from both a corporate and governance perspective. If he starts to grab some results, a podium here or there, or perhaps a pole, Russia could wake up more than it ever has to F1.

And the team at the receiving end of this flow of money? Williams.

Maybe then we’ll see one paid and one pay driver at the wheel of the white and blue cars in the future.

My pick for the Williams seats? Kubica and Kamui Kobayashi, for their passion and aggression. Yes, I’m a romantic. And yes, I know it’ll never happen…