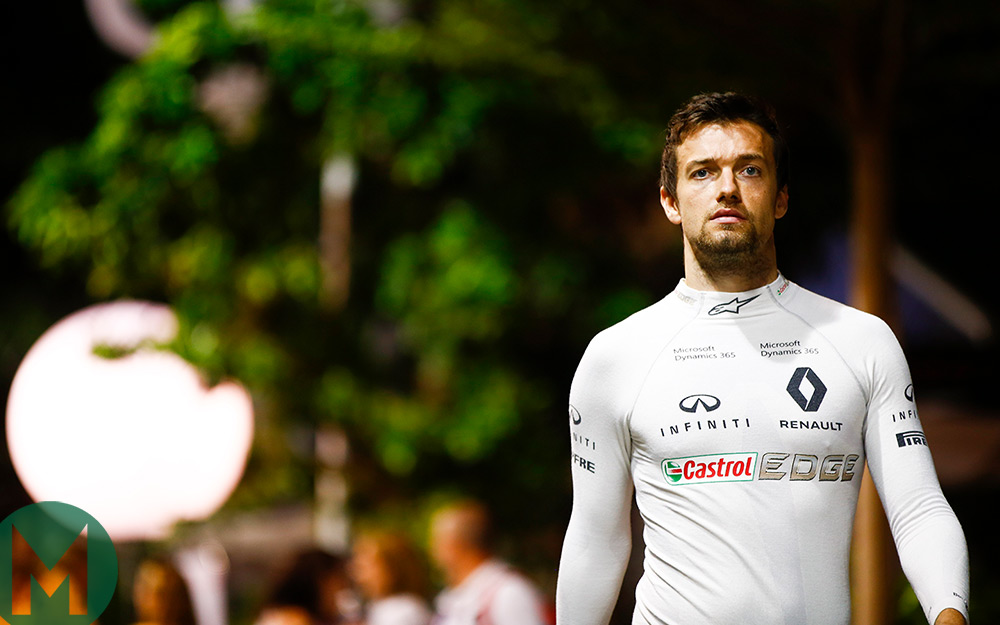 This weekend’s Japanese Grand Prix will be the last in a Renault for Jolyon Palmer, the team has confirmed.

The Briton will be replaced for the remainder of the season by Toro Rosso’s Carlos Sainz, in a move that has been rumoured since the Spaniard signed a 2018 contract with Renault earlier this year.

Daniil Kvyat will return to Toro Rosso beside Pierre Gasly for the remaining four races of the season.

Palmer, who has eight points this season courtesy of sixth place in Singapore, said: “My immediate goal is to get the best possible result at the Japan Grand Prix before evaluating the options available to me.”