Amid Bernie Ecclestone’s recent comments about wanting to change Formula 1’s prize money structure, the recent history of independents Force India and Sauber and the comparison between them is illuminating. They illustrate how the current payment system – which heavily favours the big teams to an unhealthy degree – has created a knife-edge for the minnows. These two teams have fallen on either side of that knife-edge competitively, but remain balanced precariously on it financially. 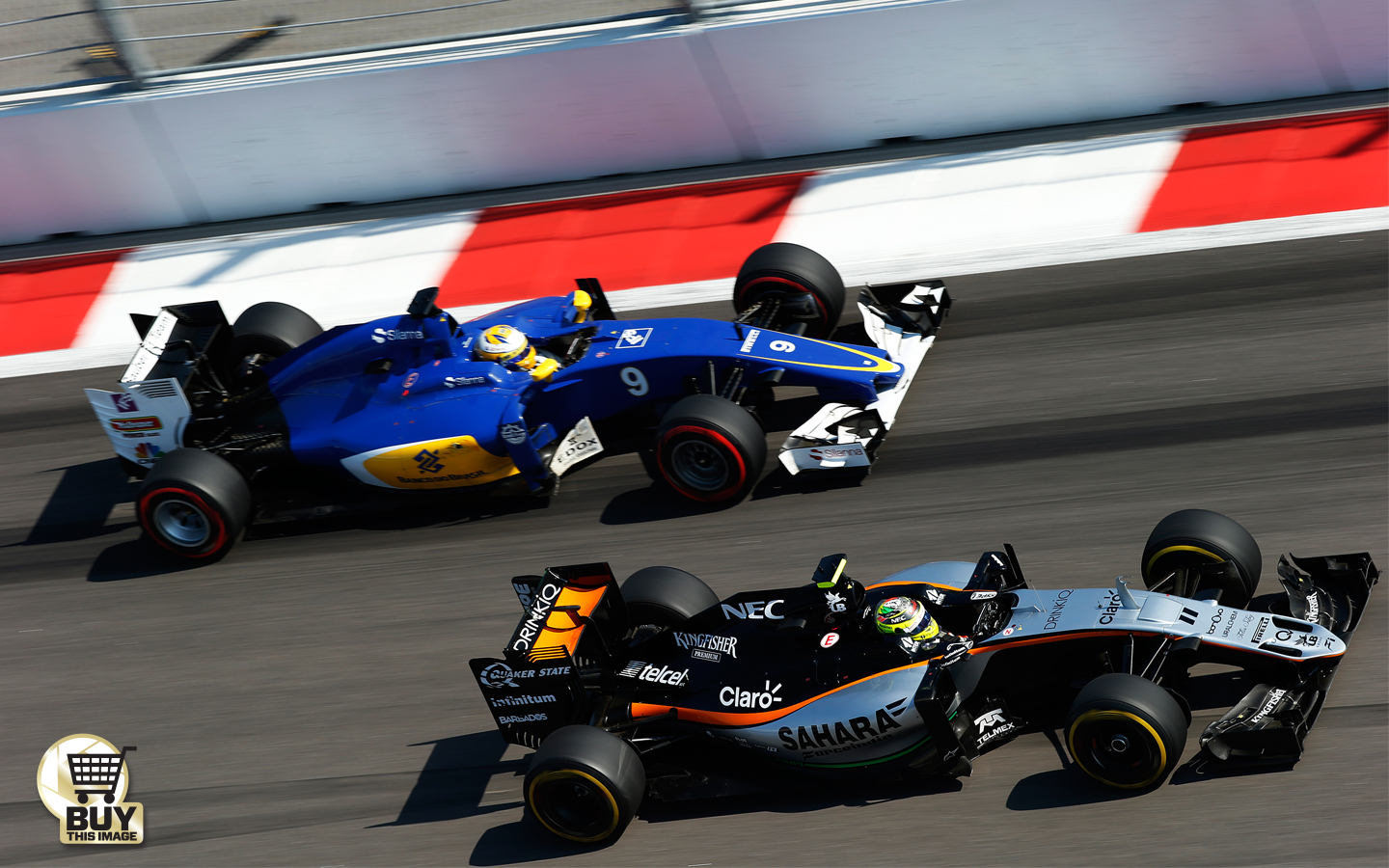 Force India looks good to repeat its fifth place in the constructors championship achieved last year and with a following wind might even reach fourth. But that would still leave its payments an estimated £40 million short of its costs. If Sauber manages to struggle to 10th in the constructors it will be paid around one-third of its operating costs. The rest has to be made up in sponsorship or from the shareholders.

Force India has been over-delivering for some years, given the size of its resources. But Sergio Perez’s recent podiums in Monaco and Azerbaijan – and his second-fastest qualifying time at the latter venue – have underlined that fact in red. Given that the team has been in a somewhat parlous financial state for some time, it’s all the more remarkable an achievement. Only last year Force India was forced to begin its campaign with the previous year’s car partly because the build of the new one had been delayed because unpaid suppliers were not prepared to further extend the lines of credit. Yet still it’s delivered on track.

Contrast its performance over the last few seasons with the similarly resourced Sauber team. Back in 2012 Sauber fielded a car that was competitive enough for Kamui Kobayashi to qualify on the front row of Spa and finish on the Suzuka podium. It finished a place above Force India in the constructors championship that year. That seems difficult to believe now as the Swiss team fights for its very survival and struggles to get its cars ahead of the Manors at the back of the grid.

Both teams operate on the financial knife-edge because the costs as a fully-independent constructor are not a comfortable match with the payments such a team can expect from F1. But what has differentiated the two; what’s allowed one to flourish competitively and the other to sink?

There are elements of luck, management and structure to consider.

For 2009 Vijay Mallya ended his customer deal with Ferrari and replaced the Italian motors with those from Mercedes. It was a business decision, based upon Force India getting a technical collaboration with McLaren to reduce its costs. Back in the V8 era, the engine change itself brought only a marginal performance boost – if that. The team’s strong performance recovery in ’09 was all about a restructured technical department and the savings made with the McLaren collaboration being used in the wind tunnel.

But five years later, as F1 entered the hybrid era, Force India was perfectly placed to enjoy a massive power unit performance advantage over the Ferrari and Renault-powered opposition. By contrast Sauber had been very well served by Ferrari during the V8 era but was disastrously disadvantaged in 2014 by Maranello’s initial attempt at an F1 hybrid.

But that was compounded by the uncertainty surrounding the Ferrari deal into ’14, which was only confirmed relatively late into the 2013 season, leaving the Sauber engineers forced to cobble together a compromised design. Key specifications of the new power plant were not released to the team until the supply contract was signed – and that was delayed for many months as a financial deal for the much more expensive new units was hammered out. The result was a 2014 Sauber not only under-powered but fundamentally flawed. The team has yet to recover competitively from that. 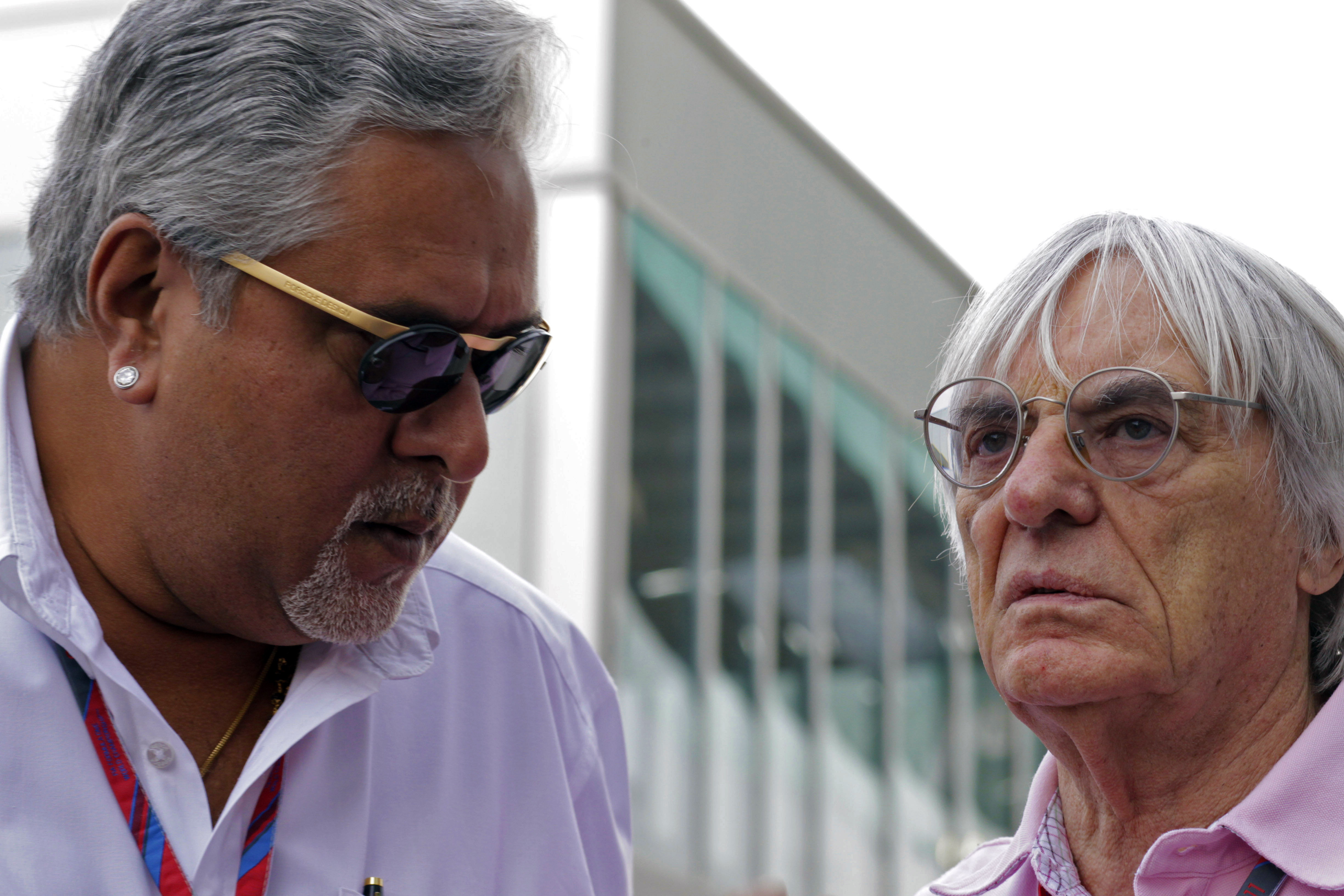 Although Sauber has superior facilities to Force India – a legacy of its time as the BMW factory team – they are relatively under-utilised. It might even be argued that for a team of its size and budget, its facilities are too big and costly. Force India has always contracted out, minimising the factory costs – and its UK setting is intrinsically cheaper anyway than Switzerland. The limitations of its wind tunnel really began to hurt in 2014 when the all-new VJM07 proved stubbornly resistant to development. The correlation between the tunnel and what was happening on track could no longer extend to the required level of detail. Since then the team has concentrated its aero programme in the Toyota wind tunnel on Cologne and this has lately proved to be highly effective. The stability of the engine partnership with Mercedes has played its part in a very fruitful development path being followed over the last few seasons.

Is it right that such an over-delivering team should be struggling on the financial margins? And surely the lesson of Sauber is that a long-term competitive downward spiral awaits any team on the financial edge should it stumble into the sort of problem that would otherwise be just a fixable routine occupational hazard. Yes, of course Ferrari, Red Bull and Mercedes attract more interest in the sport than these minnows and it isn’t wrong that they are paid more. But so much more? And at the danger of extinction for the independents? The iniquitous payment system is well overdue for overhaul.