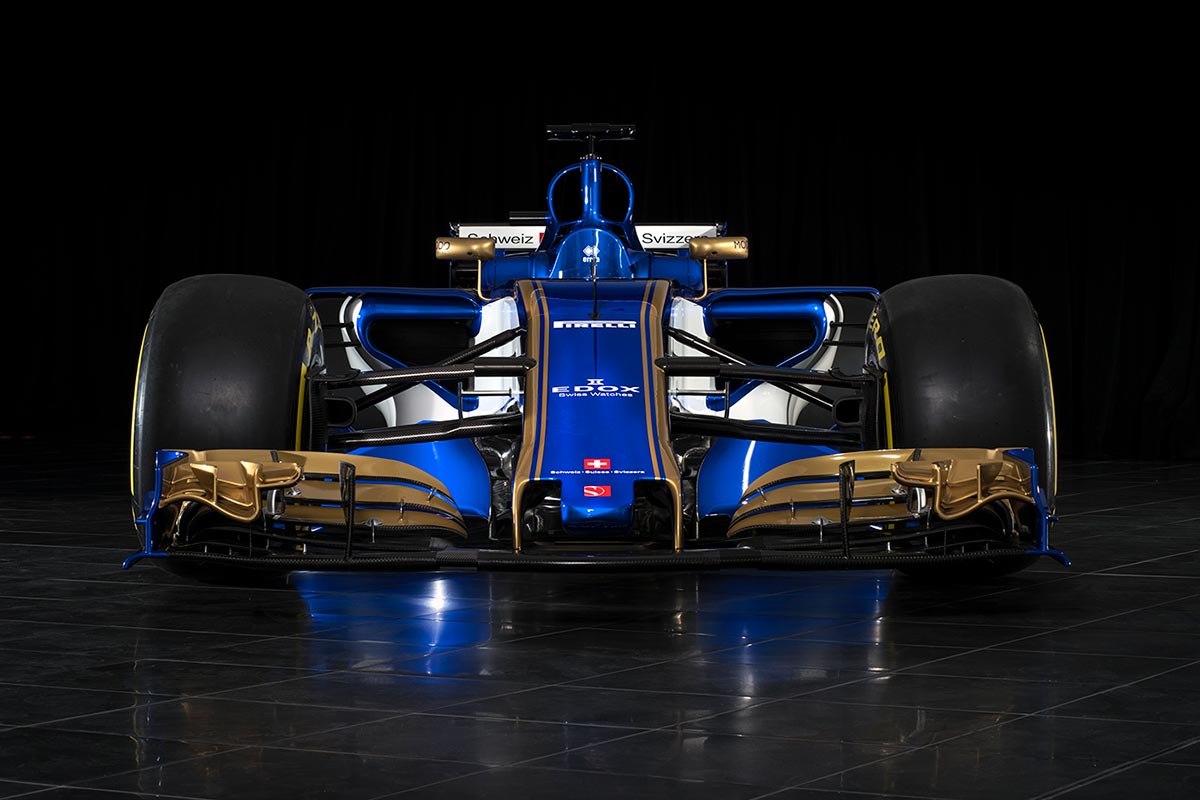 Sauber almost went out of business last year. The British Grand Prix would have been its last had Marcus Ericsson’s sponsors in the guise of Longbow Finance not stepped in as the new owners.

These circumstances were reflected in the design of the car (the C35 still based very heavily on the C33 of 2014), its development (very limited tunnel time and parts manufacture meant no new modifications until Spa) and its operation (the only team without a driver-in-loop simulator, for example). There was a very high turnover of senior technical people.

Ericsson and Felipe Nasr invariably ran in the ‘Q1’ part of the field, only rarely making it into Q2. Nasr scored two hugely valuable points with his great drive to ninth in the Brazilian Grand Prix in the season’s 11th hour, further shoring up the team’s finances for the future. Unfortunately for Nasr his own backing dried up not long after.

Having been in survival mode for the last two seasons, its new ownership and the likely absence of Manor from the grid means its future now looks much more assured.

Jorg Zander, who was last at the team as chief designer in 2006, rejoined a few months ago in the role of technical director. He’s a smart guy and a good organiser and should be able to begin to extract the potential of the excellent facility, albeit restricted still by staff numbers. The team continues to be led by former shareholder Monisha Kaltenborn. Peter Sauber himself has retired and surrendered his interests in the team he founded.

A decision was taken mid-season of last year not to have the latest-spec Ferrari engine for 2017 but to make do instead with the 2016 unit. This was only partly a decision based on cost; it also allowed the team to begin the C36 early around a known mechanical package, with known cooling requirements etc – time a particularly valuable commodity when budgets are tight, which they were when that decision had to be made. It remains to be seen how much the development rates of the 2017 engines leave the ’16 unit behind, a phenomenon suffered by Toro Rosso last year, whose car was generally much less competitive in the second half of the season than the first. 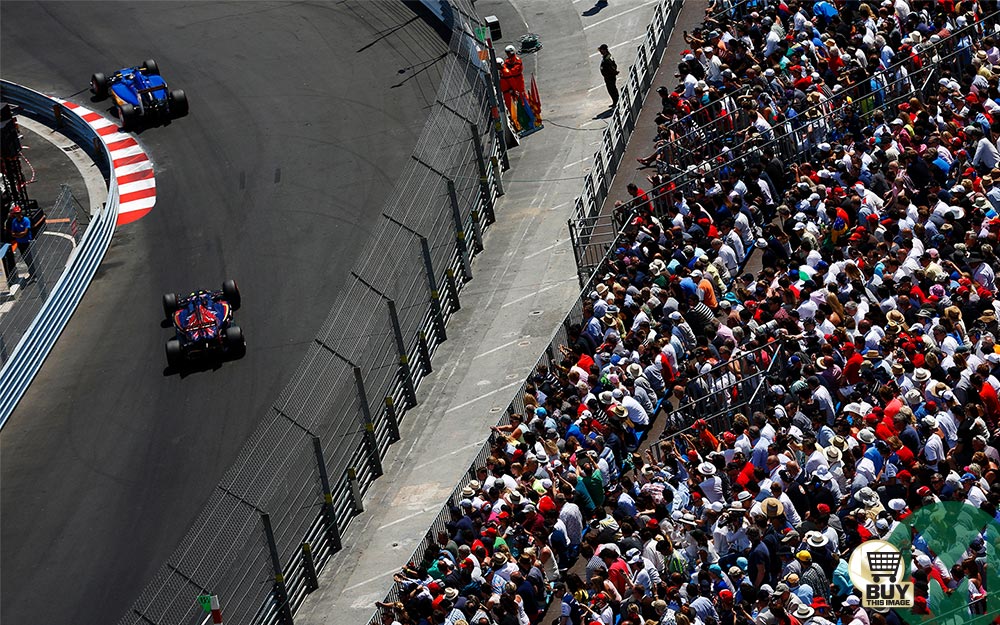 The new 2017 aero regulations have obliged the team to make the C36 an all-new design, with no relationship to the C33/34/35. Ex-Ferrari Nicolas Hennel – who joined mid-season last year – has been in charge of the aerodynamics and, like probably all of the 2017 cars, it features an extensive shark fin upon the engine cover. These control the airflow to the rear wing when the car is in the transient part of the corner and were very fashionable in the mid-2000s until the rear wings were regulated to be mounted higher. Now that they’ve been lowered again, so the shark fin has returned.

Obviously, Ericsson remains on board. Longbow Finance is closely connected to the Swedish-Swiss Tetra group of companies that backs him. Pascal Wehrlein lines up alongside once he has recovered from his neck injury (incurred in his roll at the Race of Champions). Until that time GP2 stand-out Antonio Giovinazzi substitutes. Wehrlein showed a great turn of speed on occasion in his rookie year – getting a Manor through to Q2 on five occasions was no small feat. In fact, in Austria, had Manor chosen enough qualifying tyres, he’d have comfortably made Q3 (he missed out by hundredths on a tyre that was tenths slower)! OK, it was at a track that heavily rewards power and isn’t too punishing of a lack of downforce, but still, that was mighty impressive. He will therefore give a better reading on Ericsson’s level than we’ve had so far.

This can only be a season on consolidation and anything other than running at the back (in the assumed absence of Manor) would be a bonus. Major aero regulation change will not have been the team’s friend, either, as the multiple simultaneous areas of research they bring invariably favours the best resourced teams. In the meantime, it will just be going about extracting the best from what is there while attempting to build a recruitment drive. Establishing respectability and promise is the best way of doing that. 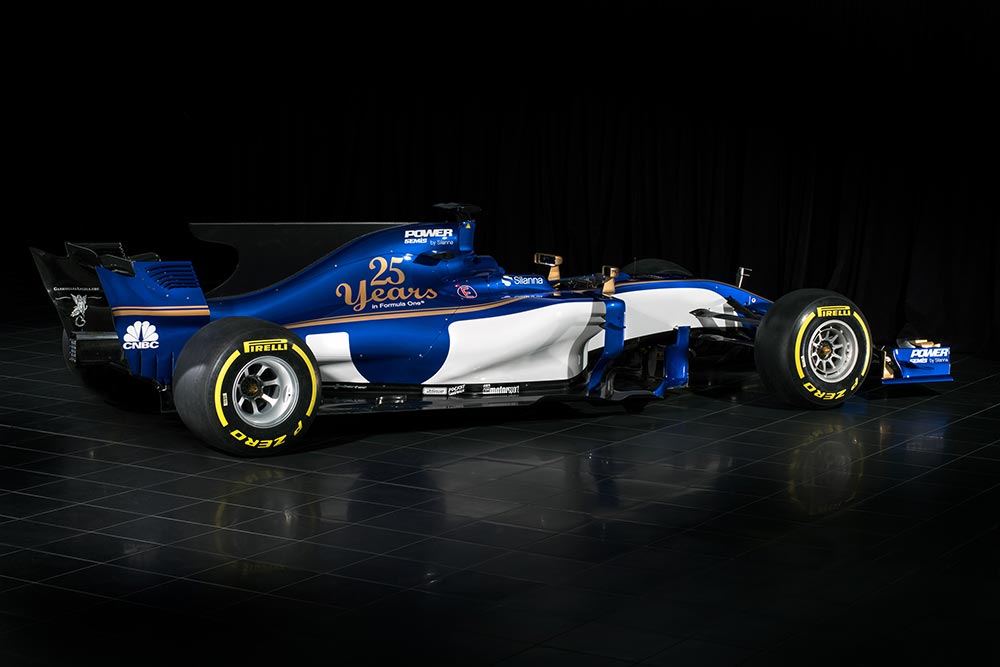