From ingenious tweaks to car swaps and deliberate accidents, racing has an inglorious history of rule-bending. Welcome to Motor Sport’s Hall of Shame 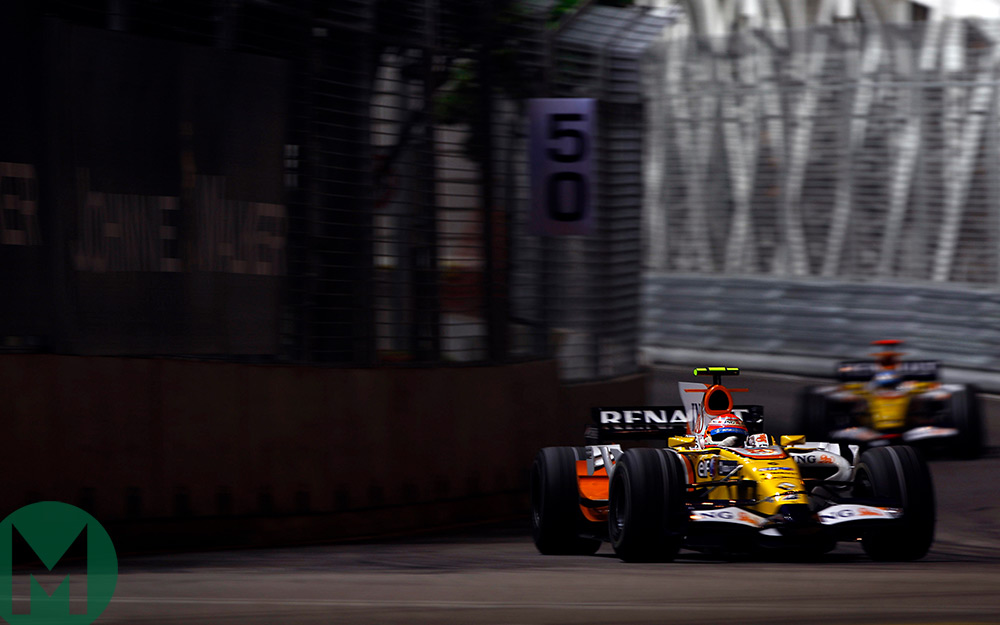 Carbon fibre? At the Revival? That was the whisper about the debris found on the track at Goodwood after a shunt involving a type of car that had had its greatest days long before those super-strong black threads were ever produced. Unusual perhaps, but what is certainly true is that the competitive instinct on which motor sport thrives can be hard to subdue when pressed up against tight regulations. As soon as someone writes some rules, somebody else will try to force a screwdriver between them.

In January, the Motor Racing Legends historic racing organisation announced an engine certification programme to confirm the capacity of all motors racing within its purlieu. Licensed inspectors will visit the workshop where an engine is being built, confirm the capacity, and seal it for the season. If the seal is broken, the car could disappear from the results. So far it’s voluntary and no one will be excluded, but MRL chairman Duncan Wiltshire indicates that it will become mandatory in future, adding with supreme tact that “All of our competitors of course want to win fairly.” And MRL’s scrutineer John Hopwood adds that the FIA is interested in the scheme.

This, don’t forget, is historic racing where the only prizes are silverware – and glory.

Continue reading in the April issue