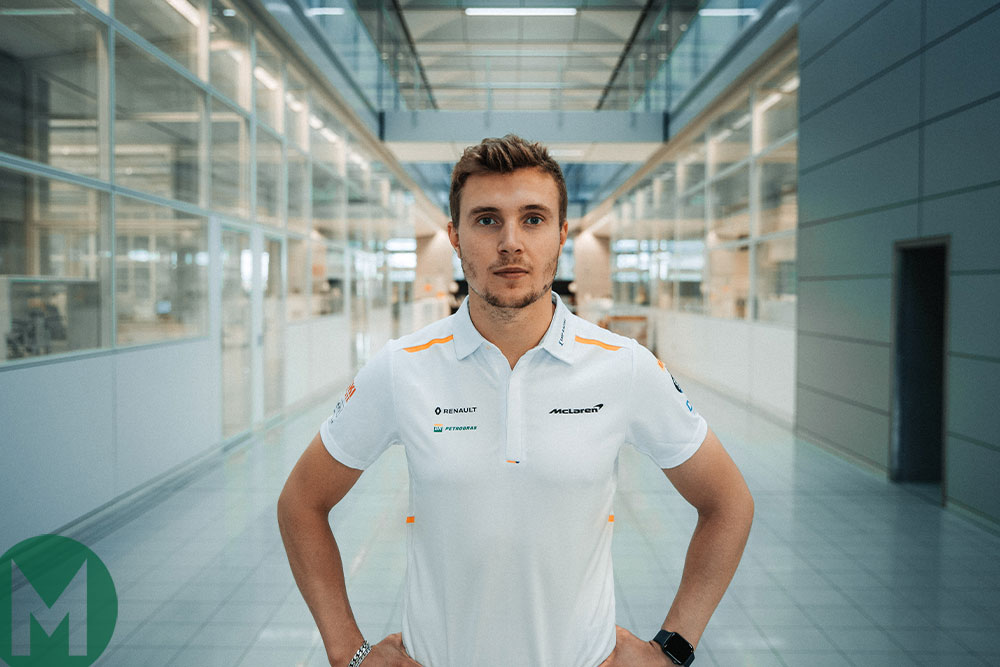 Sergey Sirotkin has been appointed McLaren’s Formula 1 reserve driver for the rest of the season ahead of the French Grand Prix.

The Russian competed for SMP Racing at the Le Mans 24 Hours but his car was retired after 222 laps.

Last season, he raced for Williams F1 and ended up 20th in the drivers’ standings with a single point, moving to SMP for the World Endurance Championship and testing a Mahindra Formula E car.

He called McLaren a “legendary team” and thanked his personal backers SMP Racing and McLaren engine supplier Renault for their support.

Sirotkin will continue to be a Renault reserve driver.

McLaren team principal Andreas Seidl explained: “This is an expedient solution for McLaren in 2019.

“Sergey is a known quantity, has the necessary superlicence points and is formally aligned to our engine provider, Renault, so he is the obvious candidate.”

Sirotkin will, as SMP Bank founder Boris Rotenberg adds, retain his role at SMP for the WEC.

“I’m happy that Sergey is highly rated in Formula 1 and that he was invited to be a reserve driver not only for Renault [from 2016-17], but also for McLaren,” said Rotenberg.

“Together with this role in Formula 1 Sergey will continue driving for SMP Racing in the next season of the FIA WEC in LMP1 category.”