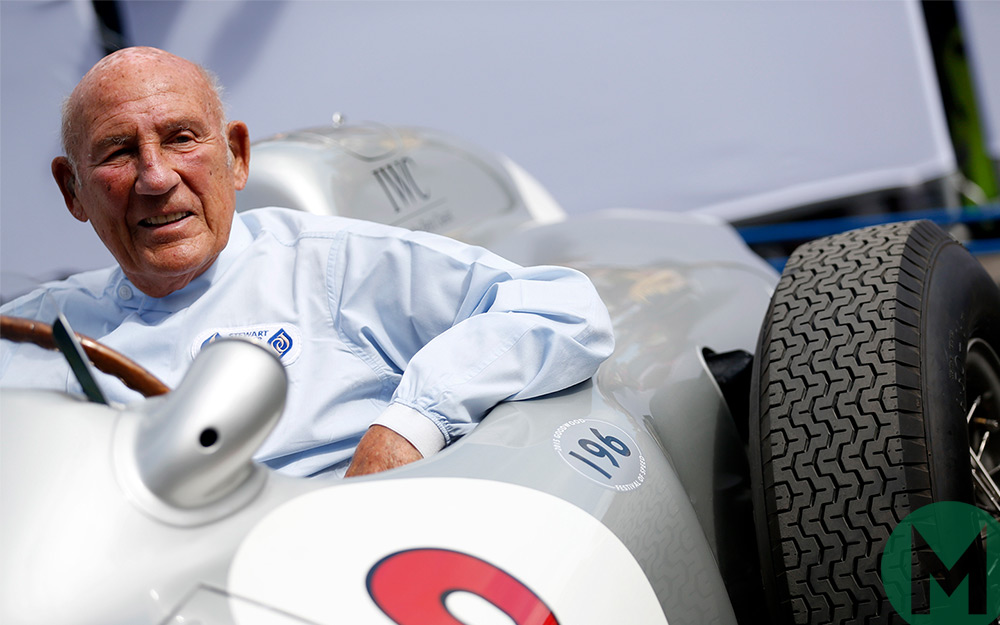 Sir Stirling Moss has announced he has officially retired from public life following illness at the age of 88.

Moss, winner of 16 Grands Prix and four times runner-up in the World Championship, has been recovering from health problems since 2016. He is to now focus on spending time his family and take a well-deserved rest.

A message from Sir Stirling’s son was posted Moss’s website, stating: To all of his many friends and fans around the world, who use this website for regular updates, my father would like to announce that he will be closing it down.

Following his severe infections at the end of 2016 and his subsequent slow and arduous recovery, the decision has been made that, at the age of 88, the indefatigable man will finally retire, so that he and my mother can have some much-deserved rest and spend more time with each other and the rest of the family.

The entire and extended Moss clan thank everyone for all their love and support over the years and we wish you all a happy and prosperous 2018.