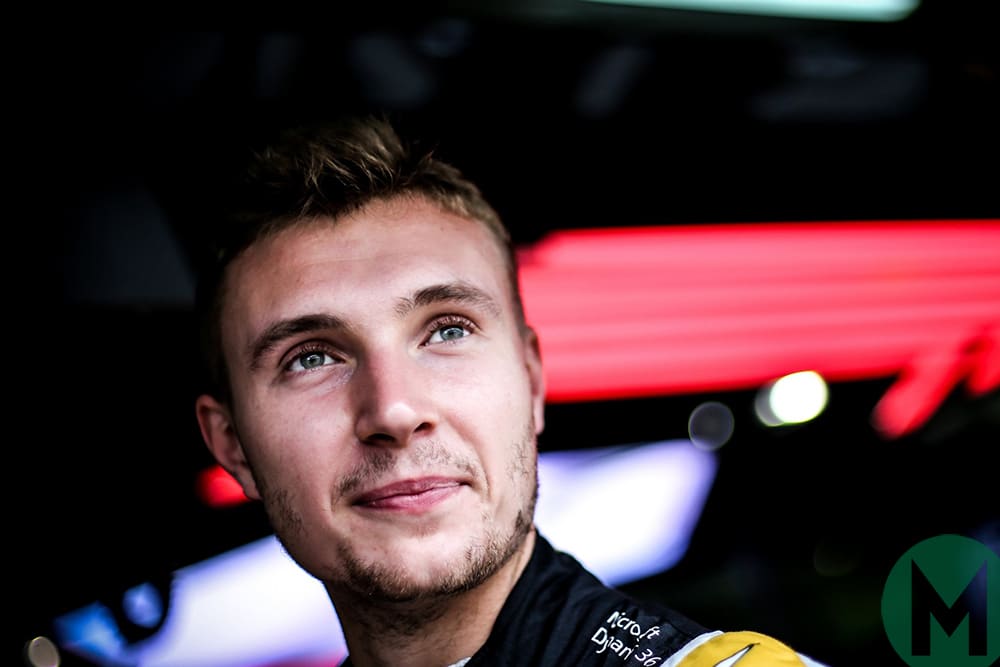 Sergey Sirotkin has returned to Formula 1 as Renault’s reserve driver for 2019, supporting its race drivers Daniel Ricciardo and Nico Hülkenberg.

Sirotkin raced for Williams in F1 last season but was dropped at the end of his debut 2018 campaign, having scored a single point in a disappointing car. Sirotkin previously held the Renault reserve role the year before that having worked for the team in a development role in 2016.

Renault’s third driver role last season was held by team protégé Jack Aitken, and the team confirmed that for 2019 Aitken will move to its test driver role, which he’ll complete alongside his second season in Formula 2 – which this year will be with the Campos team.

It was confirmed in late January that Sirotkin will also contest the remaining rounds of the World Endurance Championship ‘superseason’ with the SMP LMP1 team.

Renault confirmed that Sirotkin and Aitken sharing the F1 support tasks will allow both to fulfil their racing duties elsewhere in 2019. The team added that the pair’s roles will involve “crucial simulator and development work at the team’s technical centre in Enstone”.

“We are well acquainted with the team,” said Sirotkin. “It will be interesting to learn how far Renault has advanced in the development of the car over the past year; last season we were rivals and I could not see the work from the inside.”

Renault confirmed in addition that Guanyu Zhou will be its development driver this year.

“It’s a very strong and experienced team of drivers,” added Renault boss Cyril Abiteboul. “Nico and Daniel are an exciting combination and will be strongly supported by Sergey, Jack and Guanyu.

“In Sergey’s return, we have a driver who has experienced a full season racing in Formula 1 and that knowledge will be beneficial to developing our package.

“Jack has also impressed us when testing our Formula 1 machinery, while Guanyu will complement the experienced team. All of them have an important role to play this season.”