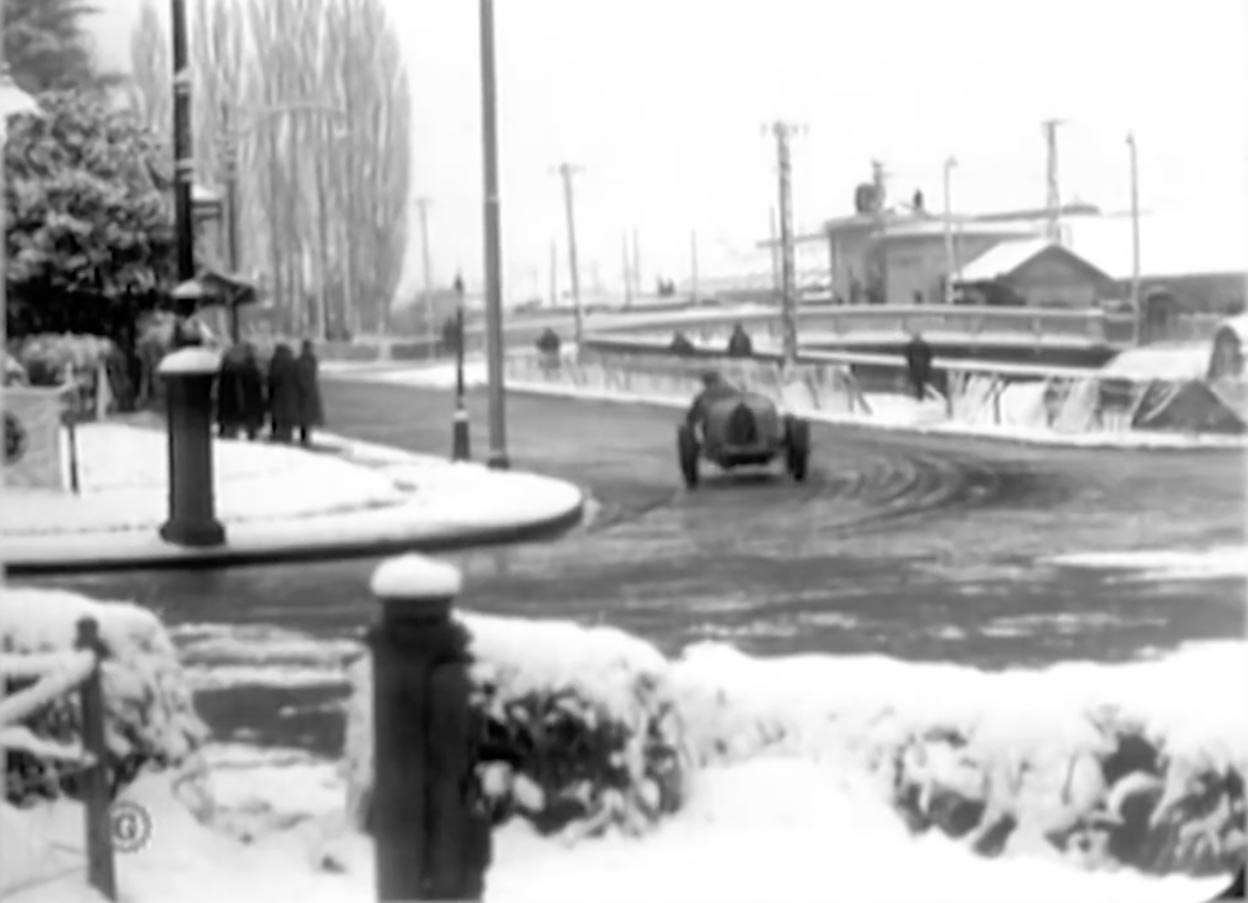 The winter health resort with a breathtaking Pyrénéan panorama got more than it bargained for on the occasion of its inaugural street race, precisely 84 years ago this Sunday.

Inspired by the success of the Monaco Grand Prix, first held in 1929, Pau wanted to join Nice and Nîmes on this bandwagon – despite it being financially stung by an unwise hosting of the 1930 French GP.

The latter was held out of town on a 10-mile ‘triangular’ road circuit. Despite the best and unlikely efforts of ‘Tiger Tim’ Birkin and his ‘Blower’ Bentley – “the world’s fastest lorry” – the race was won by the Bugatti Type 35C of ‘Phi-Phi’ Etancelin.

This, however, was not Pau’s first dalliance with motor sport.

Its maiden race – to Bayonne, 70 miles west, and back – was held in April 1899 and won by Champagne baron Albert Lemaître’s Peugeot 10HP.

In February 1900 it hosted the Circuit du Sud Ouest, a 200-mile loop taking in Tarbes to the east, Tartas and Dax to the north, and Bayonne. Victory went to the Panhard of René de Knyff, the ‘WG Grace’ of motor racing’s dawn.

Panhard won again in 1901 and Maurice Farman, born in Paris to British parents, became the first winner of a Grand Prix – the prize awarded to the fastest ‘Heavy’ car. Elder brother Henri finished runner-up and won the ‘Light’ class for Darracq.

L’Automobile-Club Basco-Béarnais scaled down its operation dramatically for 1933, settling on a twisting 1.6-mile course that differed slightly from the circuit in use today: instead of arcing north of Parc Beaumont, it swung south of the Casino and through the park.

This layout was used just once – but it was a memorable occasion.

A week of activities and festivities, which included a rally and concours d’élégance, had enjoyed fine weather. But, on the Saturday evening before the big event, it began to snow.

The situation was so bad come the morning that the drivers were consulted – but insufficiently ‘testing’ for the 80-lap race to be cancelled.

Bugattis, including a works-entered Type 51 for René Dreyfus, winner of the 1931 Monaco, dominated the entry, but Etancelin had set the practice pace in an Alfa Romeo 8C Monza. The grid, however, was settled by ballot and both were mired in the midfield on a circuit with snowdrifts just off the racing line.

Those demanding early laps were led by a precocious talent: Guy Moll. Conditions were atrocious – physically demanding verging on painful – yet this 22-year-old from French Algeria, at the commencement of his second season, drove as though to the manor born.

He did so at the wheel of compatriot Marcel Lehoux’s older Type 51, his own Alfa Romeo 8C on order but not yet delivered.

French national Lehoux, in contrast to his protégé, was a latecomer, being already 35 on the occasion of his 1924 debut. Born in Brittany, he made his money trading in North Africa and would score several notable successes there before spreading his wings to win in Dieppe (1930), and Geneva and Reims (both 1931).

With Etancelin (misfire) and Dreyfus (blurred vision and fogged visor) forced to pit because of the weather, Lehoux’s new T51 was the fastest car on the track before and after the snow.

With ‘just’ freezing slush to contend with after 25 laps, Lehoux moved swiftly to the front. Moll in turn had to pit and by half-distance had dropped to third behind the 1.5-litre Bugatti T51A voiturette of Polish aristocrat Stanislas Czaykowski, born in The Hague, based in Paris.

Etancelin had returned to the fray – sleigh? – and was setting regularly fastest laps, with Dreyfus following his tracks. But Lehoux remained out of reach.

So, too, did Moll, who inherited second when Czaykowski’s gearbox failed after 55 laps.

An African 1-2 in frigid Europe. 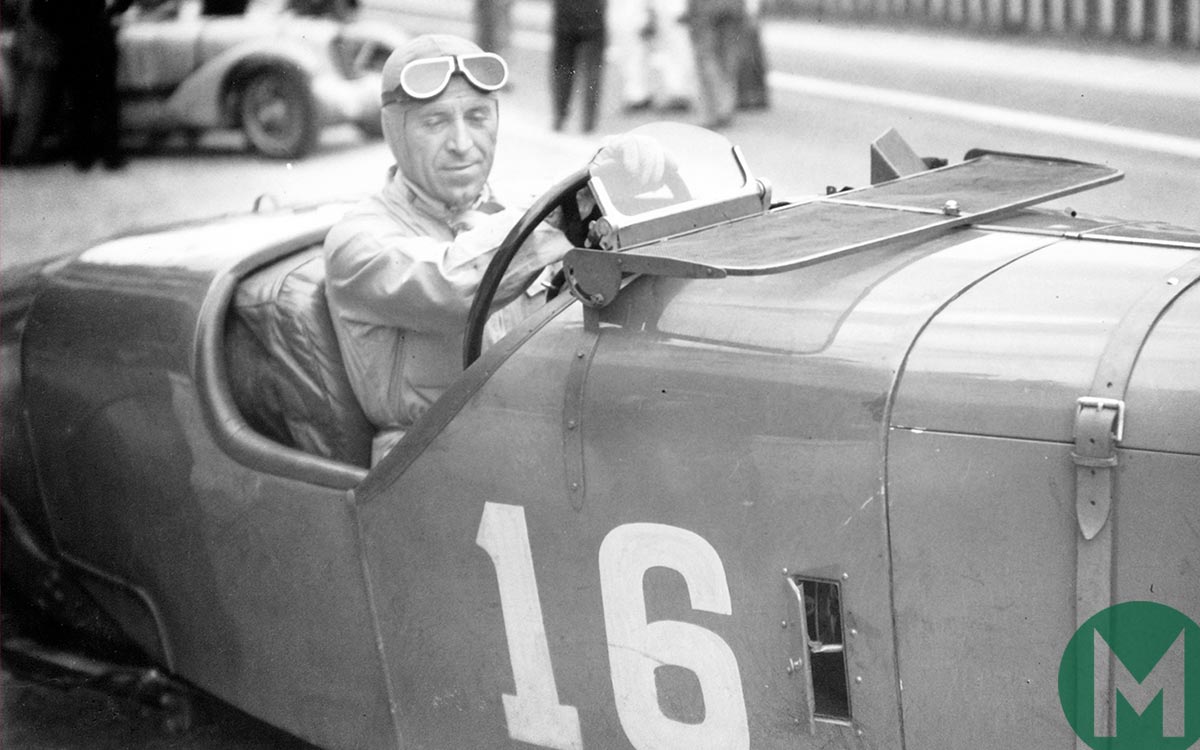 Lehoux and Moll, by now in Bugatti and Alfa Romeo respectively, also finished 1-2 in September’s Monza GP, though their dice was cut short when news filtered through that Czaykowski had been killed when he lost control of his less wieldy 4.9-litre Bugatti T54.

One of the sport’s blacker days, an earlier heat around this gently banked oval had claimed Baconin Borzacchini and Giuseppe Campari.

Moll and Lehoux would also be consumed by their passion.

Both joined Scuderia Ferrari in 1934 as part of its B team. Moll’s surprise victory in the Monaco GP guaranteed a rapid promotion and, grabbing the chance with both hands, suddenly found the world at his feet.

Lehoux was consistent rather than outstanding. There is a suggestion that he had been selected to hold Moll’s hand. Such was his friend’s startling progress, however, he could no longer keep pace.

Moll was mining a much deeper, richer seam – Enzo Ferrari would subsequently mention him in the same breath as Tazio Nuvolari and Stirling Moss – when a minimal mistake at maximum speed during August’s Coppa Acerbo at Pescara had fatal consequences.

Two years later in Deauville, a fashionable seaside resort in the Calvados département of Normandy, Lehoux was dicing with the Alfa Romeo 8C-35 of Giuseppe Farina when they touched. The small man with the heart of a lion was thrown from his tumbling ERA and sustained unsurvivable injuries.

There is sufficient telling evidence to suggest that had Lehoux started earlier his career would have been more storied. However, along with his friend Etancelin, he was among the best of the second rank, capable on his day of matching all but the very, very few. 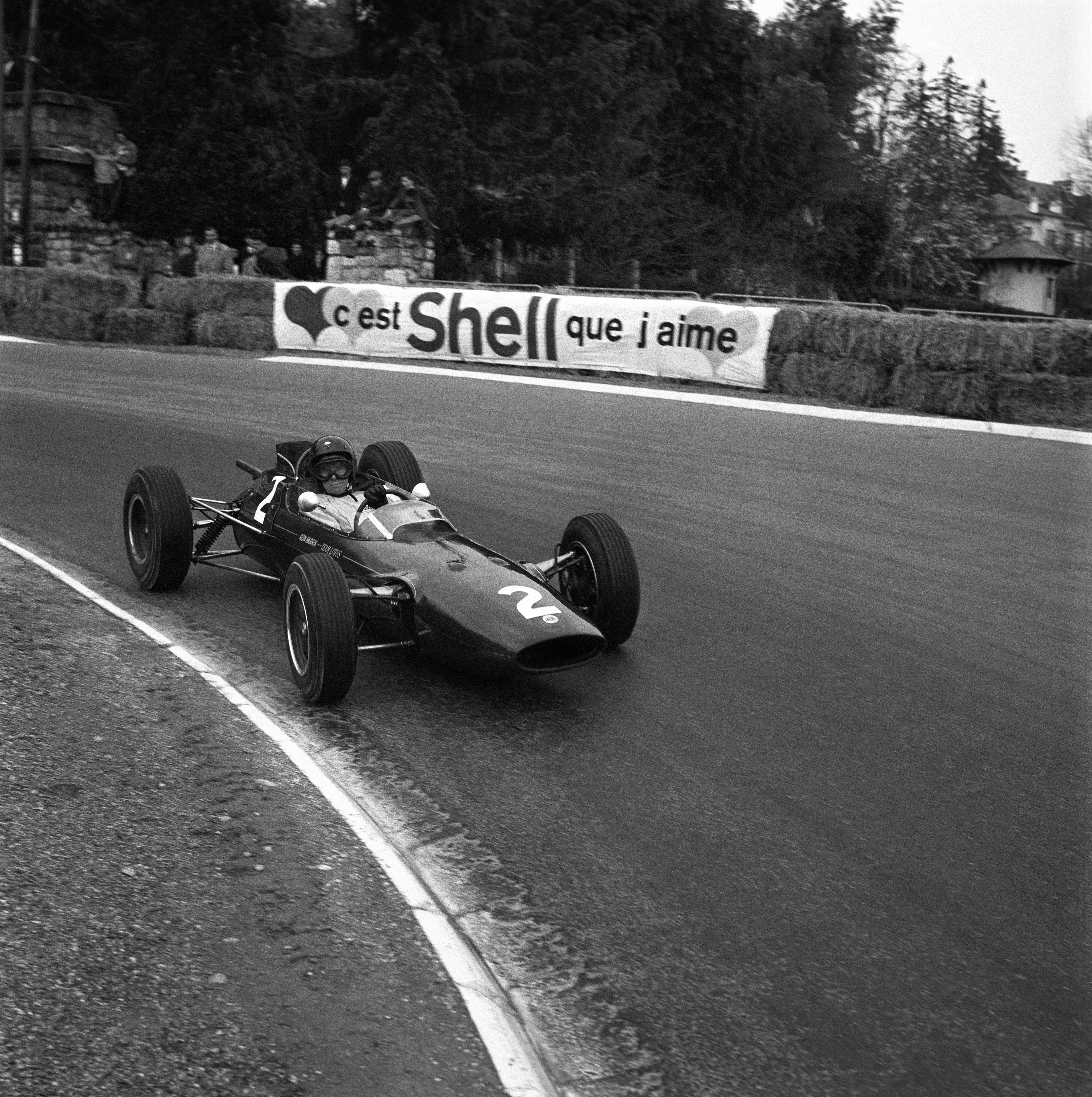