After the year out due to Covid, Formula 1 returns to the United States and the drivers are already getting into the spirit.

Mick Schumacher attended the NASCAR Cup Series race at Texas Motor Speedway at the weekend, Nikita Mazepin attended a football match in Mexico and Sergio Perez lit up the streets of Dallas in a Red Bull demo run.

W Series is back on the F1 support bill and set for the title decider double-header following the cancellation of the original Mexico finale.

It is looking set to be a dry weekend, which makes a change from the recent unpredictable races since the summer break but the likely winner is anything but clear.

Red Bull’s early-to-mid season competitiveness looks to be less assured as Mercedes has made a marked step forward in recent rounds. Is it enough to arrest momentum in the championship away from Max Verstappen? Time will tell.

Here is what you’ll want to keep an eye on during the United States GP weekend.

There is a great deal of speculation over the Mercedes power unit and what the team has found because Red Bull is suddenly concerned about the strengths of its title rival.

The latest-spec Mercedes power unit has brought with it a boost in acceleration and better top-end performance relative to its Japanese counterpart.

Austin’s back straight is more than long enough to provide the W12 a chance to stretch its legs. That’s not to mention the ascent up to Turn 1, another DRS zone leading into a potential passing point.

If Mercedes lines up ahead in qualifying, catching them could be a tricky prospect for Red Bull. Should the Milton Keynes team deny Brackley and Brixworth another pole position, then there’s a real possibility that the Red Bulls will be passed in the race.

Can Hamilton and Verstappen keep it clean though?

Watch out for the speed trap numbers during practice and qualifying and an ear out for anything amiss with the Merc engine. The team has experienced recent reliability concerns and despite taking a new ICE in Turkey, Hamilton could still be vulnerable to an issue before the season is out. 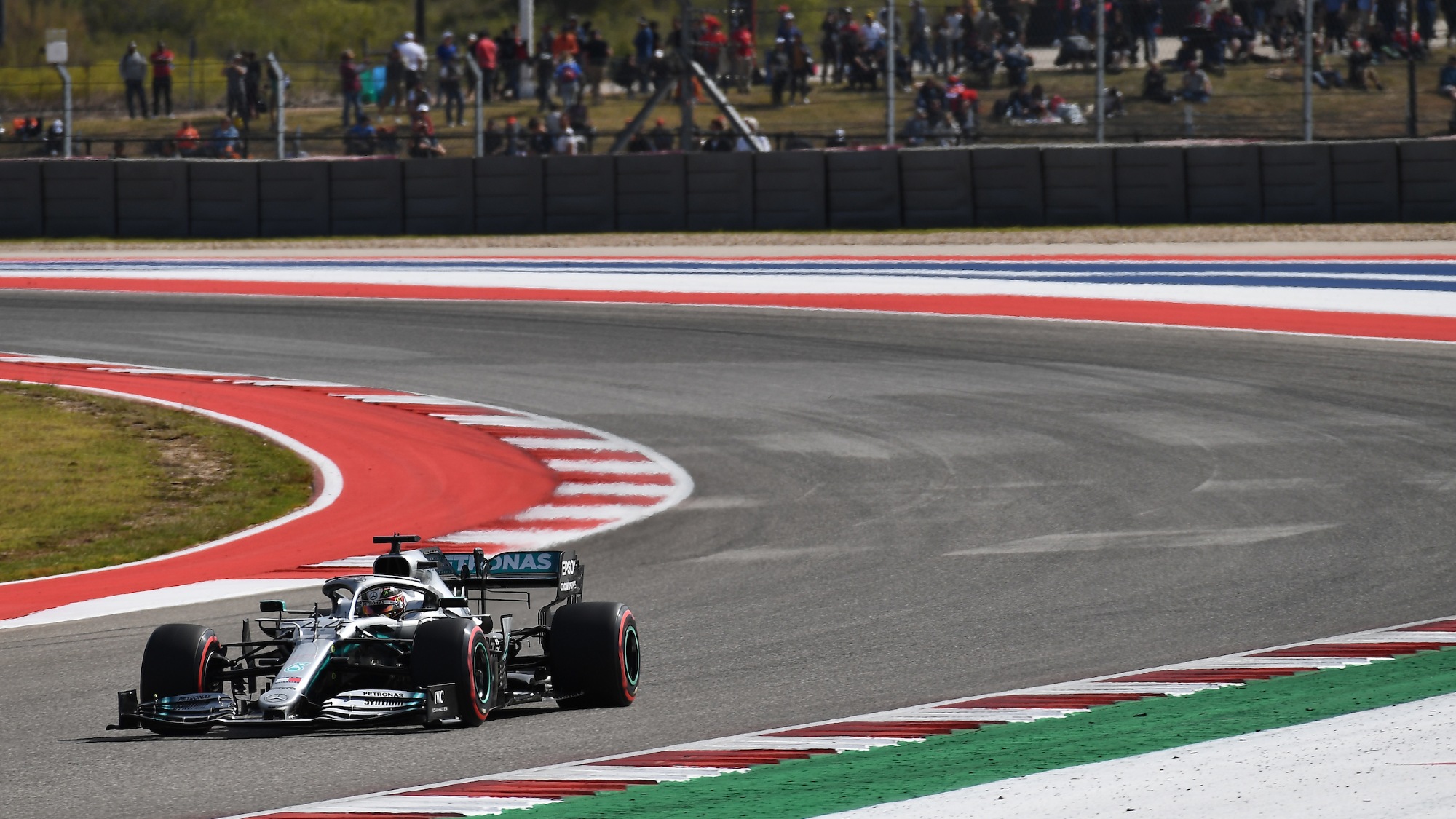 It’s going to be a bumpy ride. During F1’s last visit to Texas in 2019, Hamilton described it as “the bumpiest track by far that I have ever been on” and the situation looks to have worsened.

The Circuit of the Americas was subjected to plenty of criticism from MotoGP riders over its level of bumpiness when the series visited Texas at the start of the month.

Aleix Espargaró of Aprilia even called on the riders to boycott the race citing safety concerns as a result of bikes getting bounced into the air over certain sections of track.

Part of the circuit was built on a floodplain and there have been more than a few downpours over the years to distort the track surface. This season, riders claimed that the track was bumpier than ever. Although work has been carried out since the MotoGP race on flattening out the worst parts, drivers will be rattled about.

A not so fond farewell 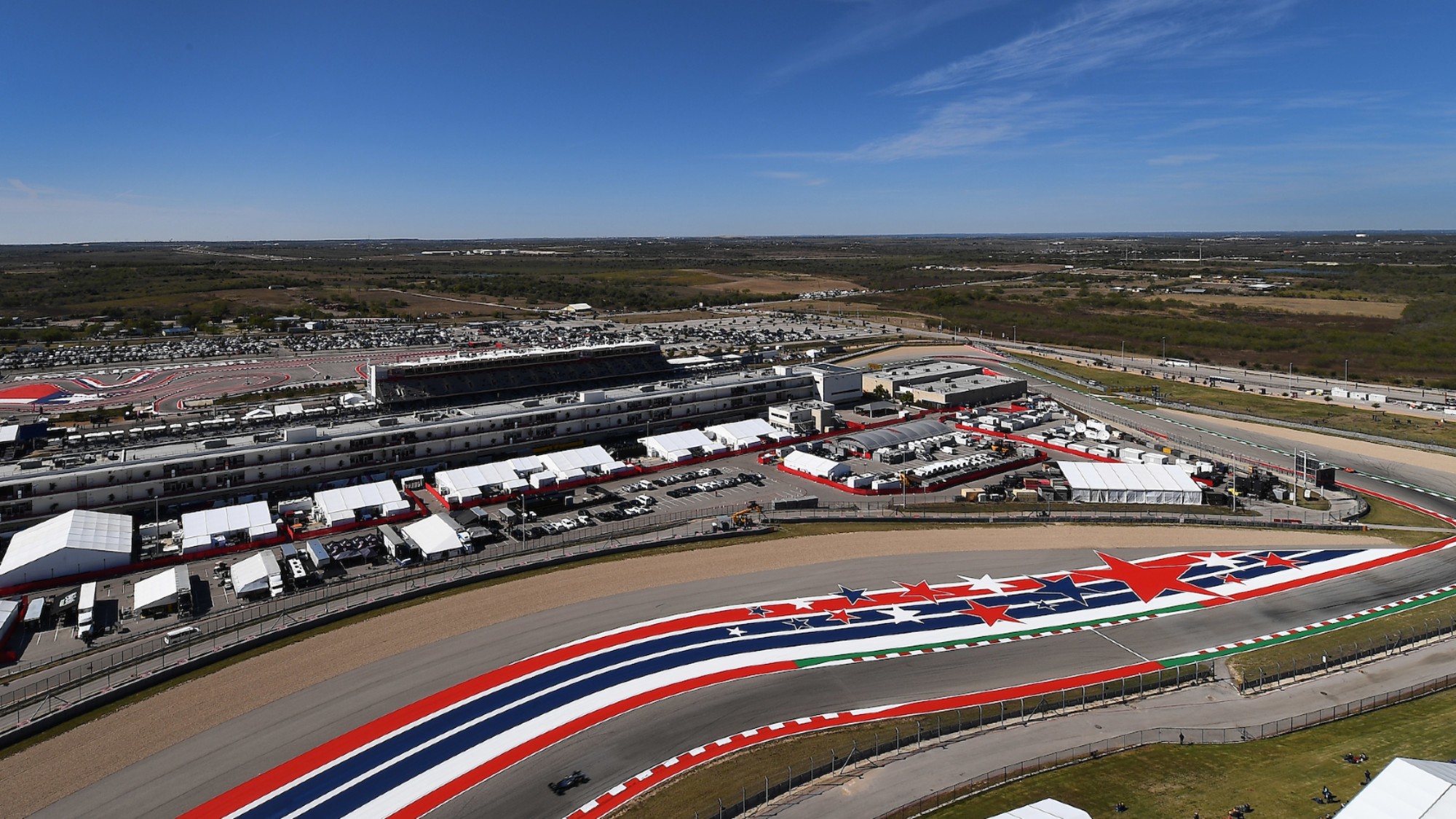 With Netflix’s Drive to Survive leading to a boom in popularity for Formula 1 stateside, the appeal of multiple races in the country is clear and Liberty Media has been clear in that aspiration since taking over the series from Bernie Ecclestone.

COTA’s introduction to the calendar back in 2012 proved popular, and the circuit is definitely one of the better Hermann Tilke-designed efforts in the eyes of fans. The unique Turn 1 is always a great viewing point, the track takes cues from Silverstone’s Maggotts and Becketts complex in sector one, and the venue has hosted several thrilling races in the past.

But now the difficulties resulting from a bumpy track surface seem to be worse every time Formula 1 visits the circuit. The surface grinding following sessions during the 2019 weekend was hardly a positive following the extensive criticism from drivers in the build up to the race.

COTA’s ’21 race might well be its final on the F1 calendar. It is on the 2022 calendar but that is subject to a new contract being agreed on.

With Miami already signed up and a possible return to Las Vegas reportedly on the cards, could the 2021 race be COTA’s F1 farewell? 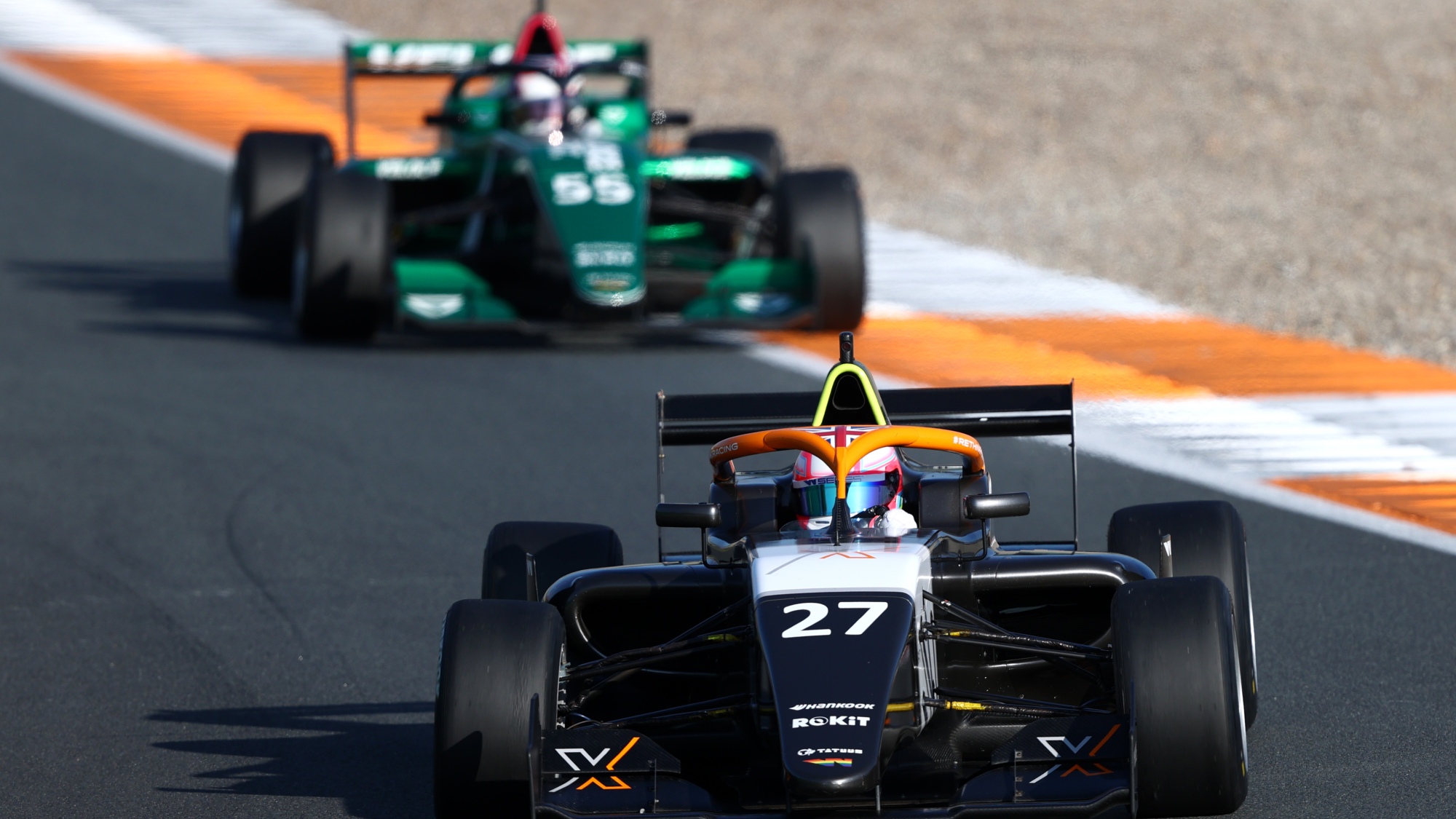 Powell was victorious in Zandvoort but who will take the 2021 title at COTA?

It will be a year overdue but W Series is on the F1 support bill in America for the final two races of the 2021 season.

The championship is even closer than Formula 1’s 2021 title fight with Alice Powell currently ahead of reigning champion Jamie Chadwick by virtue of an extra win but both are on 109 points.

Though Powell has the greater number of wins across the season, Chadwick has arguably been the more consistent of the British duo. She has failed to finish on the podium just once all season and that was in round one way back in June.

Since then the 2019 champion has finished first, third, first, second, and second. Powell was victorious last time out at Zandvoort but missed the podium the race prior and finished fourth.

Who will be the 2021 champion come Sunday?