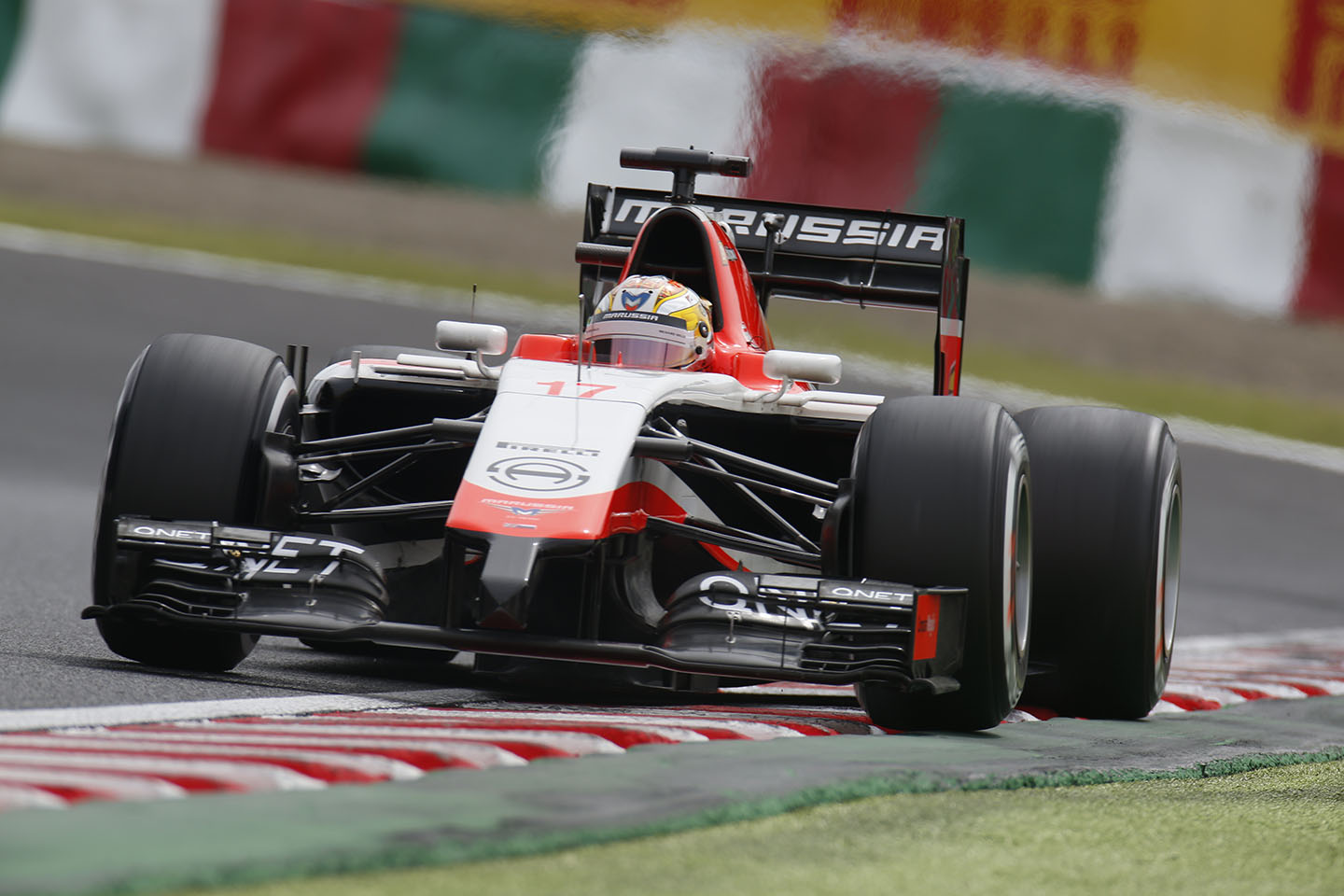 The family of Jules Bianchi, the Formula 1 driver who died after a collision during the Japanese Grand Prix in 2014, has launched a major legal action against the FIA claiming the accident was avoidable and that the official report into the crash is flawed.

The case will raise fresh questions about the circumstances surrounding the crash and fuel a simmering row over how the FIA handled its aftermath amid accusations of a cover-up.

Bianchi died last July nine months after an accident in heavy rain at the Suzuka racetrack where he crashed into a crane, which was removing the wreckage from a previous collision. He was the first driver to die of injuries sustained during an F1 race weekend for more than 20 years.

The official FIA report into the accident determined that a number of factors including the wet conditions and the presence of a crane all contributed to the accident. However, it cleared F1 chiefs of any wrongdoing and said Bianchi had “failed to slow sufficiently” under the yellow flags being displayed ahead of the crash site.

Bianchi’s family dispute the findings. According to Stewarts Law, which is acting on behalf of the family, the FIA report “failed to identify where errors had been made which led to Jules’ death. It was surprising and distressing to the Bianchi family that the FIA panel in its conclusions, whilst noting a number of contributing factors, blamed Jules.”

It added that: “Jules Bianchi’s death was avoidable.” 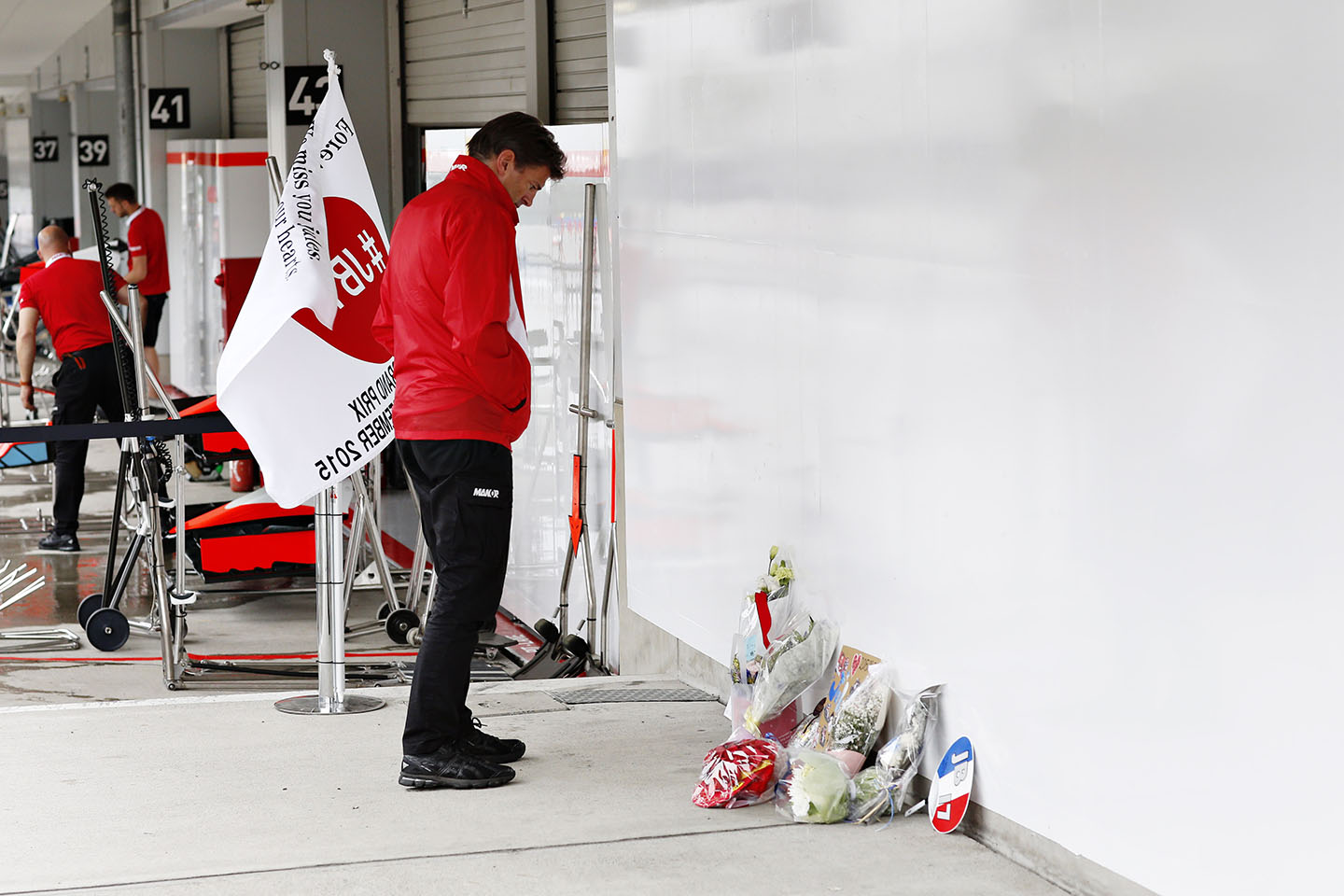 As well as the FIA, Stewarts Law is taking action against Team Marussia, who Bianchi was driving for at the time; and the Formula One Group of companies, owned by Bernie Ecclestone and which controls the TV and media rights for the sport.

It is the first time that legal action has been taken against the FIA or the Formula One Group as a result of a racetrack death. If successful the case could set a landmark precedent with serious implications for the future of the sport.

The apportioning of blame for Bianchi’s crash has been questioned before. Last year, Jean Todt, the FIA president, threatened to sue Philippe Streiff, a former F1 driver who is confined to a wheelchair as a result of a crash in 1989, after he accused the organisation’s investigation into the Bianchi collision of being a whitewash designed to exonerate the FIA. The FIA denies the allegation.

Although action against F1’s governing body is unprecedented, the case is not the first time families have gone to court after the death of a driver. In 1975 the estate of Mark Donohue, the American NASCAR and F1 driver who was killed during practice before the Austrian Grand Prix, contended that the crash was caused by tyre failure. The subsequent law-suit brought against Goodyear resulted in a $12m settlement.

More famously, the Williams team was embroiled for years in an Italian prosecution which blamed it for the death of Ayrton Senna at San Marino in 1994. An initial acquittal in 1997 was followed by an appeal. In 2007 found Patrick Head, the team’s technical director, was controversially found to be responsible for the steering failure that is thought to have caused the crash.

Head was not arrested since the Italian statute of limitations for culpable homicide was 7 years and 6 months, and the verdict was pronounced 13 years after the accident.

A spokesman for Stewarts Law said letters containing the family’s accusations had been sent to interested parties and that they would now be waiting for a response. Should the claims be disputed, a court case would follow. He said the Bianchi family would rather it did not go that far and were open to mediated settlement, which would entail one or more parties accepting responsibility for the crash.