There’s just one point in it where the two championship-contending teams are concerned. A fastest lap at the death for Valtteri Bottas prevented Red Bull from drawing level with Mercedes in the constructors’ standings but the one-point ‘advantage’ that Mercedes has is about the only one on current form.

Max Verstappen’s unstoppable drive to victory in Mexico has put him well clear of his championship rival in Lewis Hamilton on the drivers’ front. The Mercedes driver admitted second was the best he could have done on Sunday. Is the fight beginning to fall apart?

AlphaTauri was a big winner too despite a messy weekend while Ferrari also took advantage of its closest competitor’s woes. George Russell deserved some more spotlight for his efforts despite a woeful afternoon for Williams.

Here is what you missed from the 2021 Mexican Grand Prix.

Man on the move 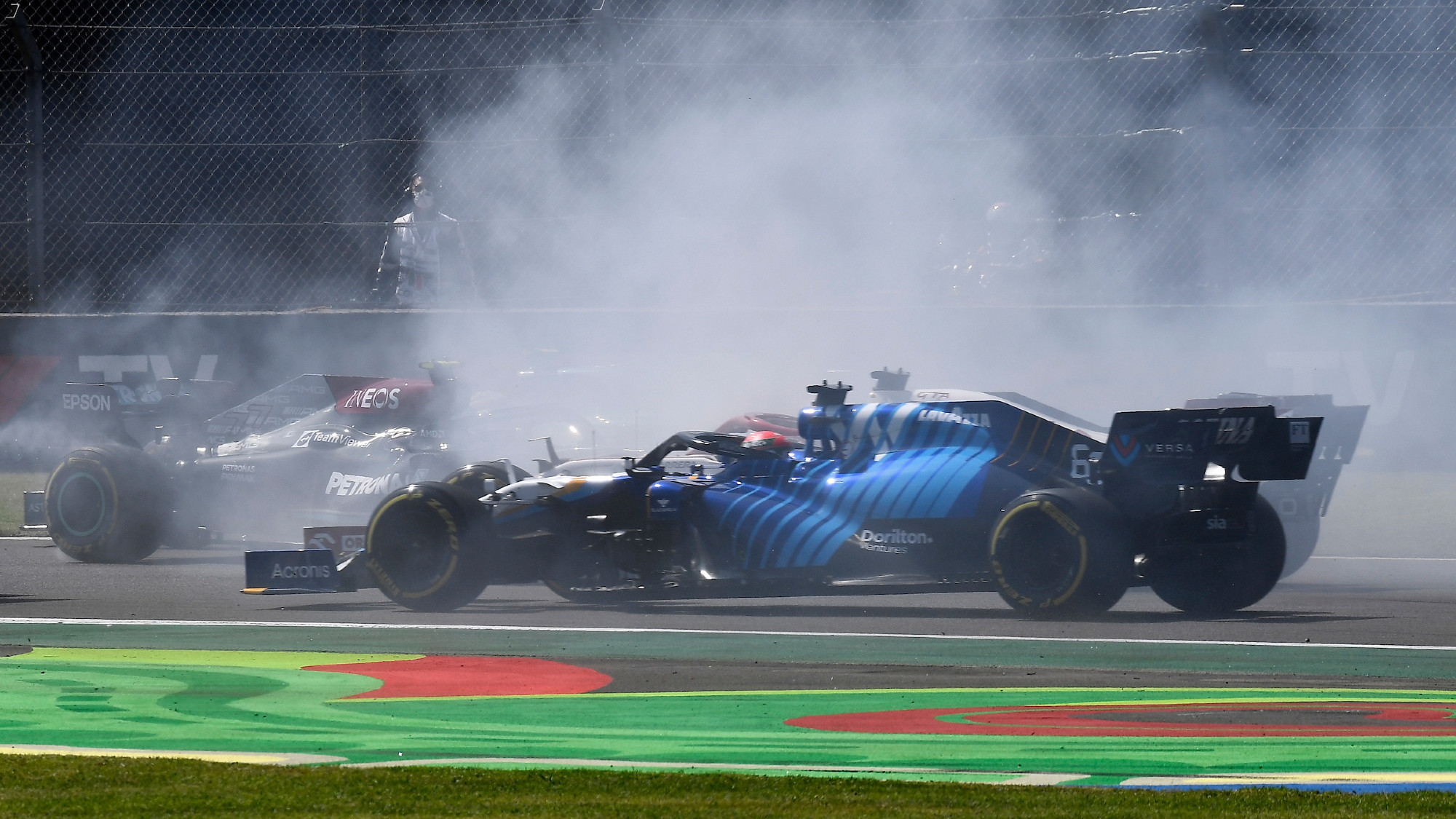 George Russell was a little downbeat following qualifying. The Williams driver was forced to take a grid penalty that shifted him back to P16 on the grid despite a promising qualifying performance.

He quickly put that behind him though at the start, rising from 16th on the grid all the way to ninth to be the biggest winner on lap one outside of Verstappen ahead. Just like in Austin before, his first-lap antics meant he was a must-watch.

Despite starting on the dirty side of the grid, he out-launched Nikita Mazepin to gain a spot off the line. A tow from team-mate Nicholas Latifi helped and as drivers ahead got defensive on the inside heading into Turn 1, the outside line opened up for Russell like the oceans parting.

Late-braking got him ahead of Latifi and alongside Kimi Räikkönen. Bottas’s smokescreen caught a few drivers unawares and forced the Finn along with Lance Stroll to slow in avoidance, netting Russell two more spots. Out-dragging Antonio Giovinazzi up to Turn 4 was another plus and the front-wingless Daniel Ricciardo was the final victim. Pinched to the apex of Turn 6, the two made contact tyre face to tyre face and bumped the Australian wide.

From then on, Russell was handicapped by the uncompetitive Williams car but his first lap was sublime.

It was a tough weekend for AlphaTauri’s Yuki Tsunoda. The Japanese driver was thrown clean under the bus by his Red Bull overlords after the qualifying mix up but he was in good spirits on race day.

Despite his afternoon on track lasting just a few hundred meters, Tsunoda stuck around and was on hand to help the AlphaTauri crew with the rapid teardown of the motorhome before setting off to Brazil.

Along with driver coach Alex Albon, Tsunoda put in the graft and managed not to break anything on camera at least as the team got to work post-race.

It wasn’t so bad for the team despite the retirement. Team-mate Pierre Gasly’s fourth-place finish and Alpine’s relatively dismal afternoon means the teams are level on 106 points in the constructors’ standings.

Bottas out of the running 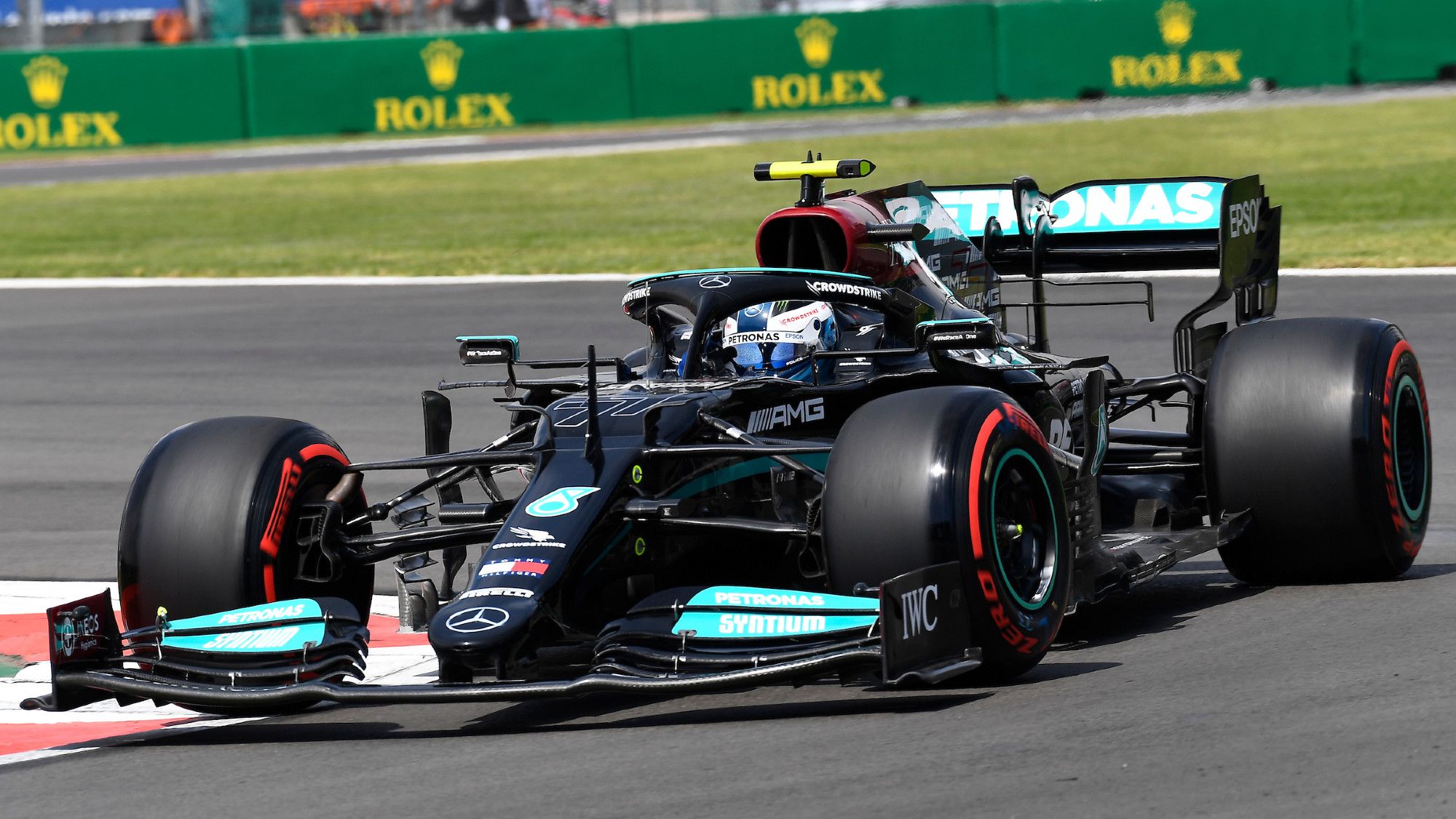 Bottas is officially out of the running for the ’21 title

His hopes were already on the side of mission impossible rather than outside hope but it is official: Valtteri Bottas cannot become the 2021 F1 drivers’ champion.

Things were looking up after a great qualifying effort put him on pole and recent races showed without the pressures of a Mercedes contract in the balance hanging over him, the Finn’s performances had risen a level.

It wasn’t to be though. Squeezing team-mate Hamilton on the run to Turn 1 opened the door for Verstappen to take the lead on the preferred line and a bump from Ricciardo behind pitched him around and down to last.

It was a miserable race from there as he struggled to find a pass on the McLaren and a botched pit stop left him without the hope of a points recovery.

A messy final few laps in the team’s attempts to wrestle the fastest lap point away from Red Bull necessitated two extra stops to pile on the woe. With 107 points remaining, the gap between Bottas and championship leader Verstappen is now unsailable for the Finn. 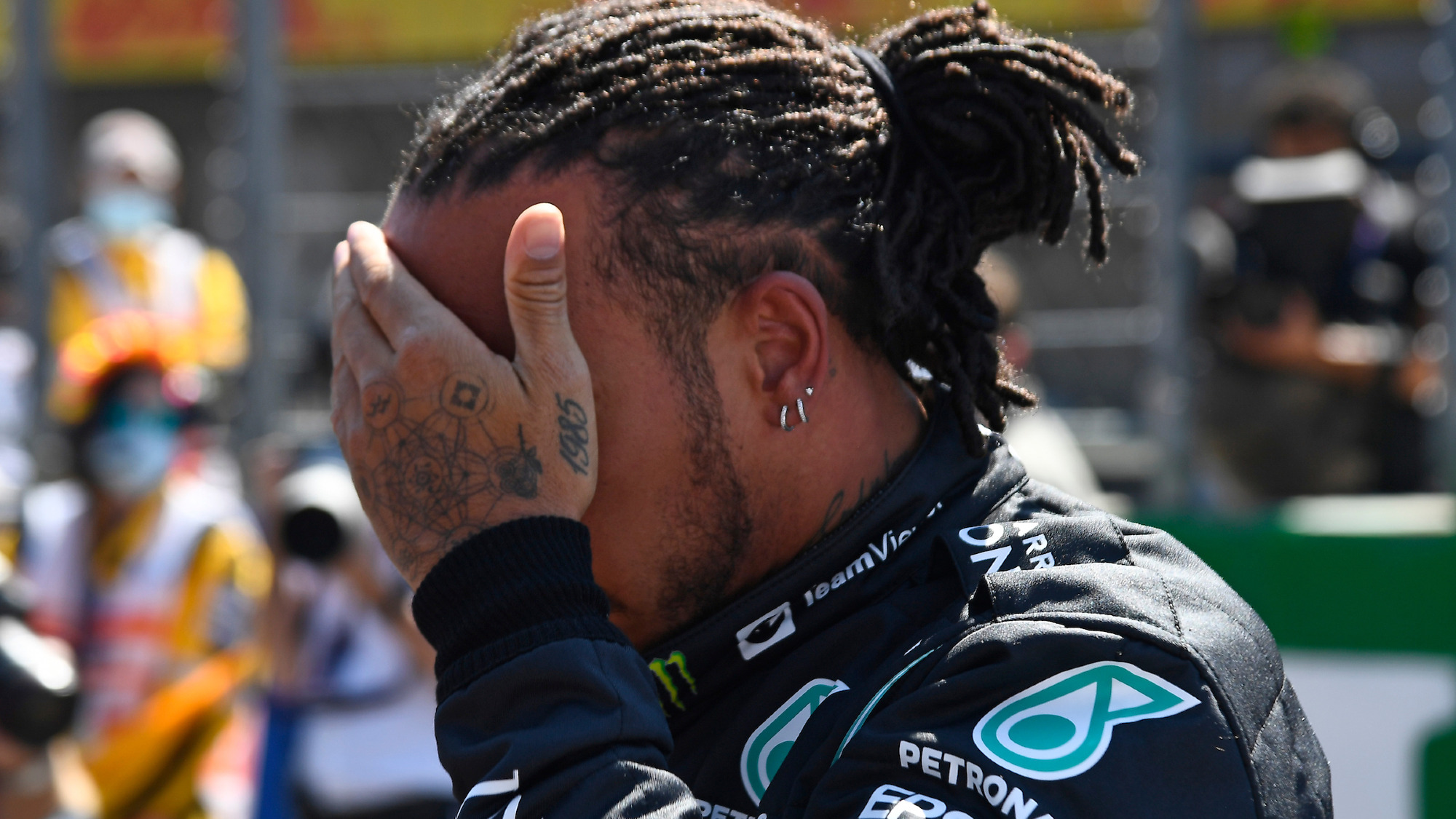 It’s all unravelling quickly for Mercedes

There’s a lot to be said when the reigning world champion says he was ‘powerless’ to prevent his arch nemesis from taking victory and extending the advantage in the drivers’ championship.

Red Bull might have made a few missteps on Saturday but there was no question it was the faster car against Mercedes on Sunday. With a race win in Mercedes territory in Texas and now stamping its advantage in Mexico, the signs are positive for the team in its hopes of dethroning the Mercedes juggernaut.

Verstappen’s win and Sergio Perez’s hugely popular home podium shrunk the gap in the constructors’ championship too. With Bottas stealing the fastest lap on the final one, it keeps Mercedes ahead but the gap is now the smallest it has been since the Monaco Grand Prix back in May; just one point seperating the two teams.

The last driver to win the world title without his team doing the same in the constructors’ was Hamilton in 2008 when Ferrari emerged ahead. Will we see that repeated this season or is Red Bull just slowly overturning the deficit race by race?