“These men were the best in their profession. Through all the years we worked together I always felt they were much better at their jobs than I was at mine. They nurtured each other, challenged each other, kept their standards high and performed with great consistency. Quietly and modestly they combined to make me look good and I never once doubted them in my nine years of Grand Prix racing.” 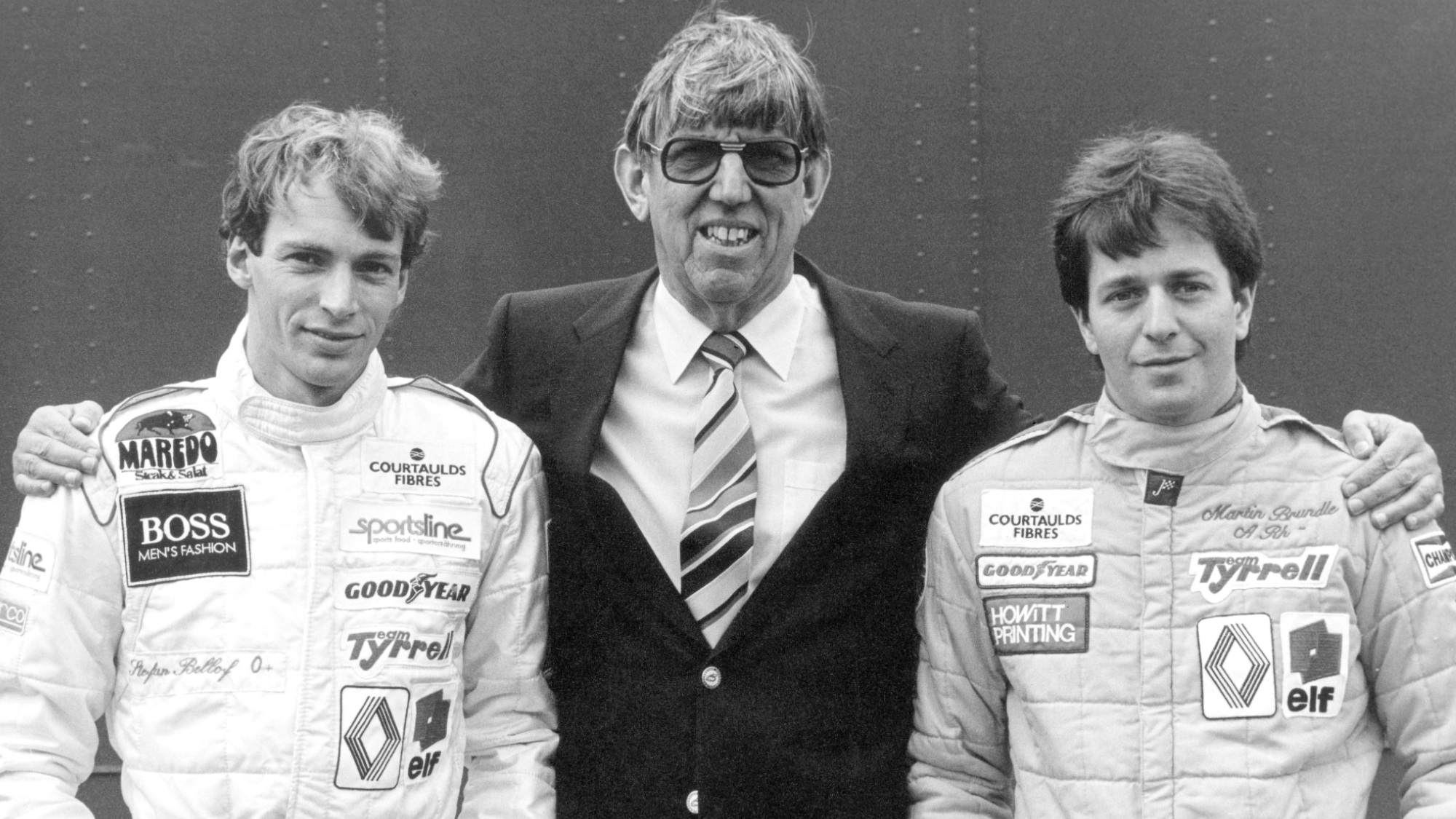 This is Jackie Stewart talking, as he often does, about the mechanics who worked on his cars during his time at Tyrrell where he won his three World Championships. Later, in 1987, Jackie established the Grand Prix Mechanics Charitable Trust, a charity devoted to supporting race mechanics who may need financial assistance or medical help in their retirement.

“Some people have questioned whether the Trust is still required,” says Stewart, “and the answer is a resounding ’yes’, because while current mechanics may be well paid and many have pension schemes, some of the older guys do face some hardship in their retirement. In the past many of the Grand Prix teams could not afford to provide mechanics with pension funds or insurance cover.”

JYS is not the only man to recognise the contribution made by race mechanics. In his regular McLaren blog double World Champion Emerson Fittipaldi speaks of them as the unsung heroes behind his success. “The mechanics not only work long hours, often in difficult conditions, but they also have to be extremely accurate in what they do. The best Formula 1 drivers have always been acutely aware of this and have engaged the mechanics in their success, spoken to them as equals,” says Emmo.

“They will always go the extra mile for a driver who recognises what they do and the contribution they make. When you watch a Grand Prix, remember the mechanics have probably worked 18 hours a day, sometimes under excruciating pressure, and without a break, to get the cars to the grid. I would never have achieved any of my success at Lotus or McLaren without working closely with such a great bunch of guys.”

One of the ‘must-read’ books about our sport is Steve Matchett’s autobiography The Mechanic’s Tale about his life in the pitlane. Steve worked with Michael Schumacher at Benetton and the following extract, describing his first win at Spa in 1992, is a significant insight into how Schumacher bonded with his mechanics throughout his extraordinary career. 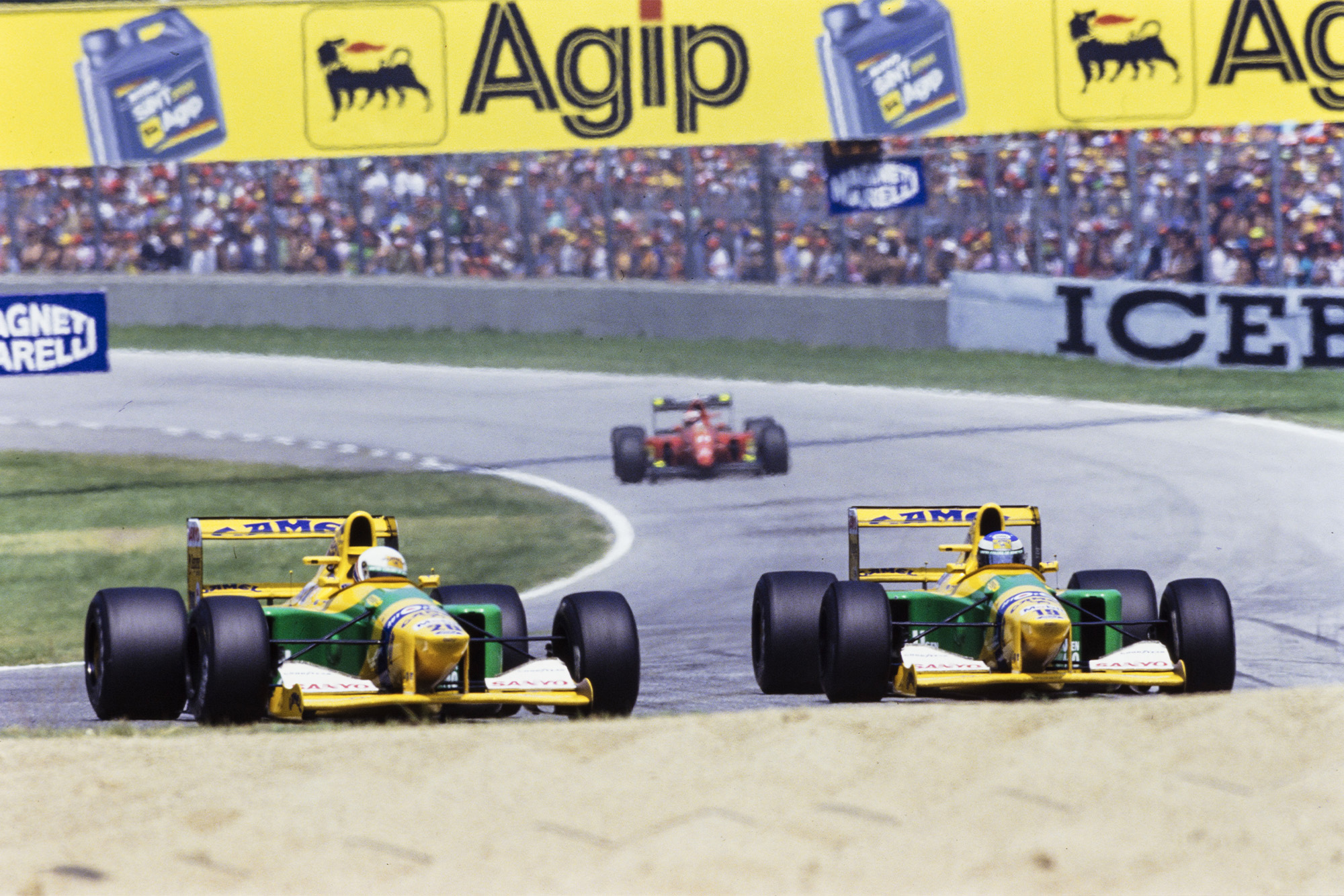 “Michael’s sheer happiness was recognition of the team effort, from the fabricators, machinists, composite specialists, electricians, mechanics and the drawing office. The toil of hundreds was reflected in the utter joy of his podium celebrations. On returning to the garage he shook every one of us by the hand, thanking us all individually for our help. I have never felt such an integral part of a team than when working with Michael and sharing the pleasure of one of our victories.”

Over the next few months I will be talking to race mechanics, teasing out some tales from behind the scenes. With support from the GPMT I hope to bring you stories from both the past and the present. I do know that some former mechanics already respond to our features here on the website, so feel free to join the fray.