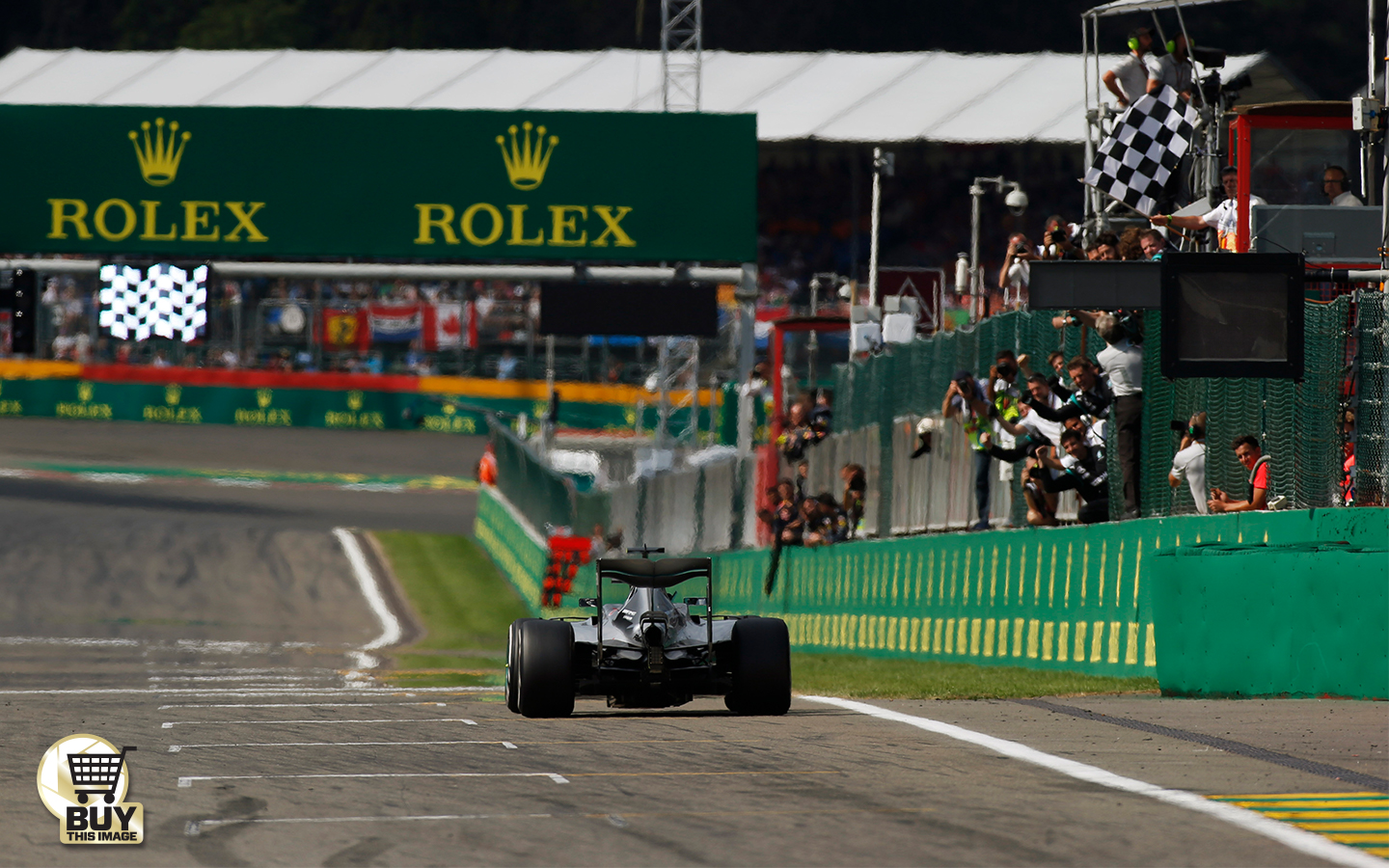 1. The 2016 Belgian Grand Prix was the 50th Nico Rosberg has led. The victory was his 20th in Formula 1, all of which have come with Mercedes.

2. Team-mate Lewis Hamilton came through the field to the podium from 20th place or worse for the third time in F1 – the 2014 German (20th) and Hungarian GPs (22nd) being the others. It was the 17th time a driver has done so. The furthest back? Onofre Marimon came from 28th on the grid to finish third in the 1954 British Grand Prix.

3. Hamilton’s podium (the 97th of his career) ties him with Fernando Alonso in third place behind Alain Prost (106) and Michael Schumacher (155).

5. Nico Hülkenberg is still looking for his maiden F1 podium, having finished fourth for the third time. He’s also fourth in the list of most Grands Prix without a podium, Phillipe Alliot (109), Pierluigi Martini (118) and Adrian Sutil (128) are ahead on the list. 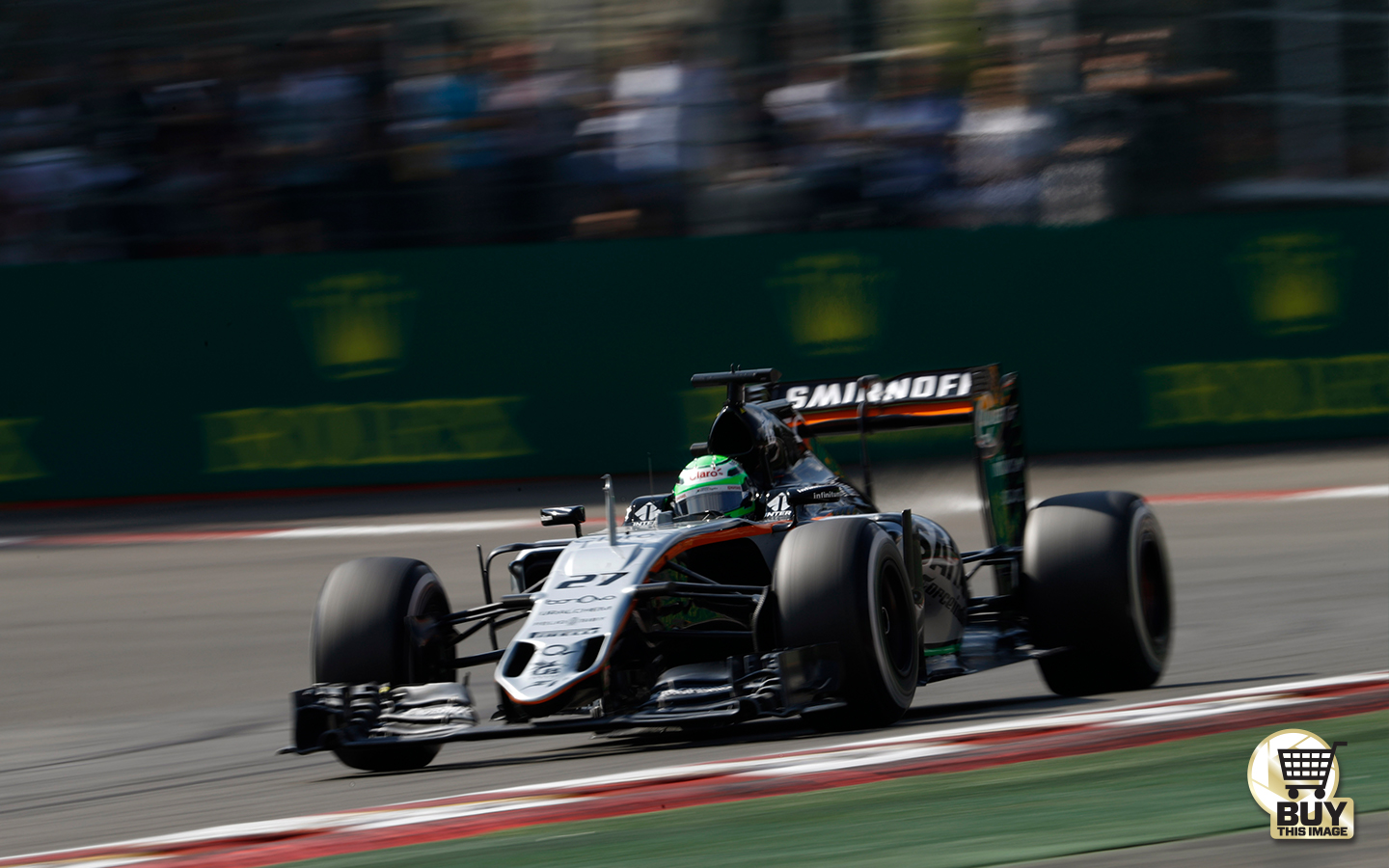 6. Two Force Indias finished in the top five for the first time since Bahrain 2014.

8. The back row of the grid hosted five world titles between Hamilton and Fernando Alonso.

9. Both Renaults made Q2 for the first time since Melbourne.

10. Williams won the DHL Fastest Pit Stop award for the 11th time this season. It was the fifth-fastest of the season so far. 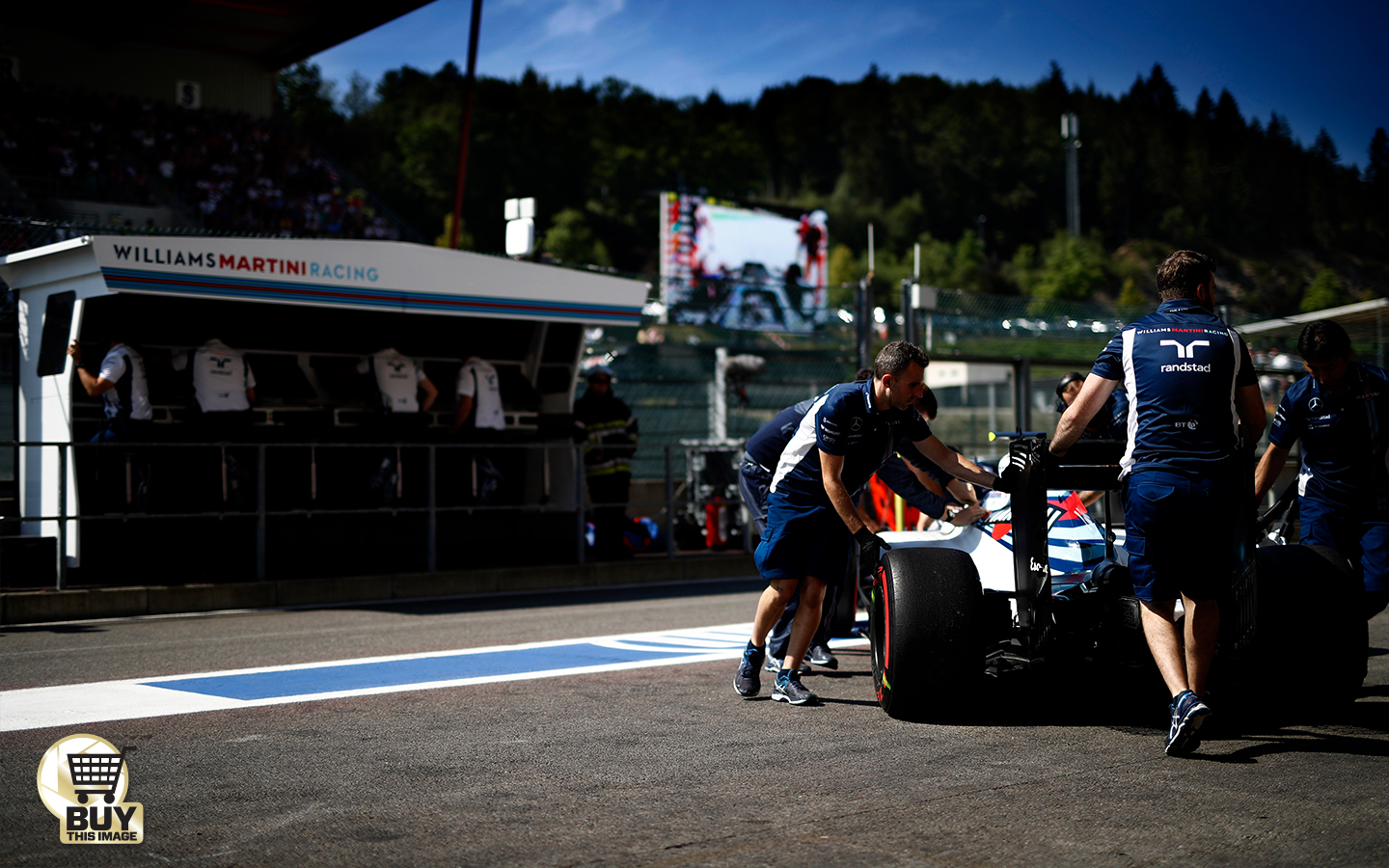