The records broken during the 2016 Formula 1 season 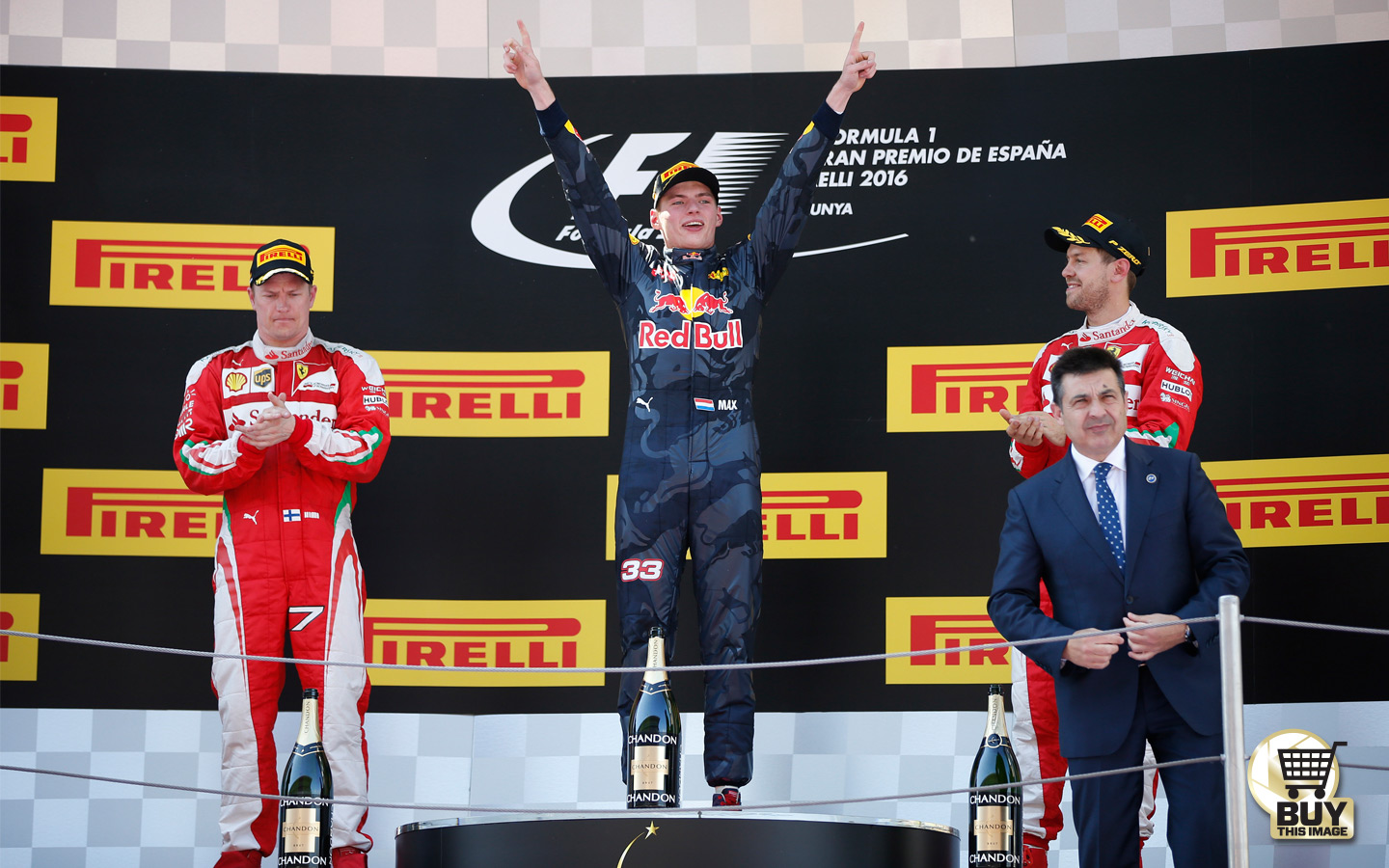 2. Lewis Hamilton, in Austria, claimed the 250th win for a British driver.

3. He also has more pole positions than Red Bull Racing.

4. And more wins than Alain Prost. Achieving the feat in 13 fewer Grands Prix.

5. And has won at more circuits than any other driver: 24. 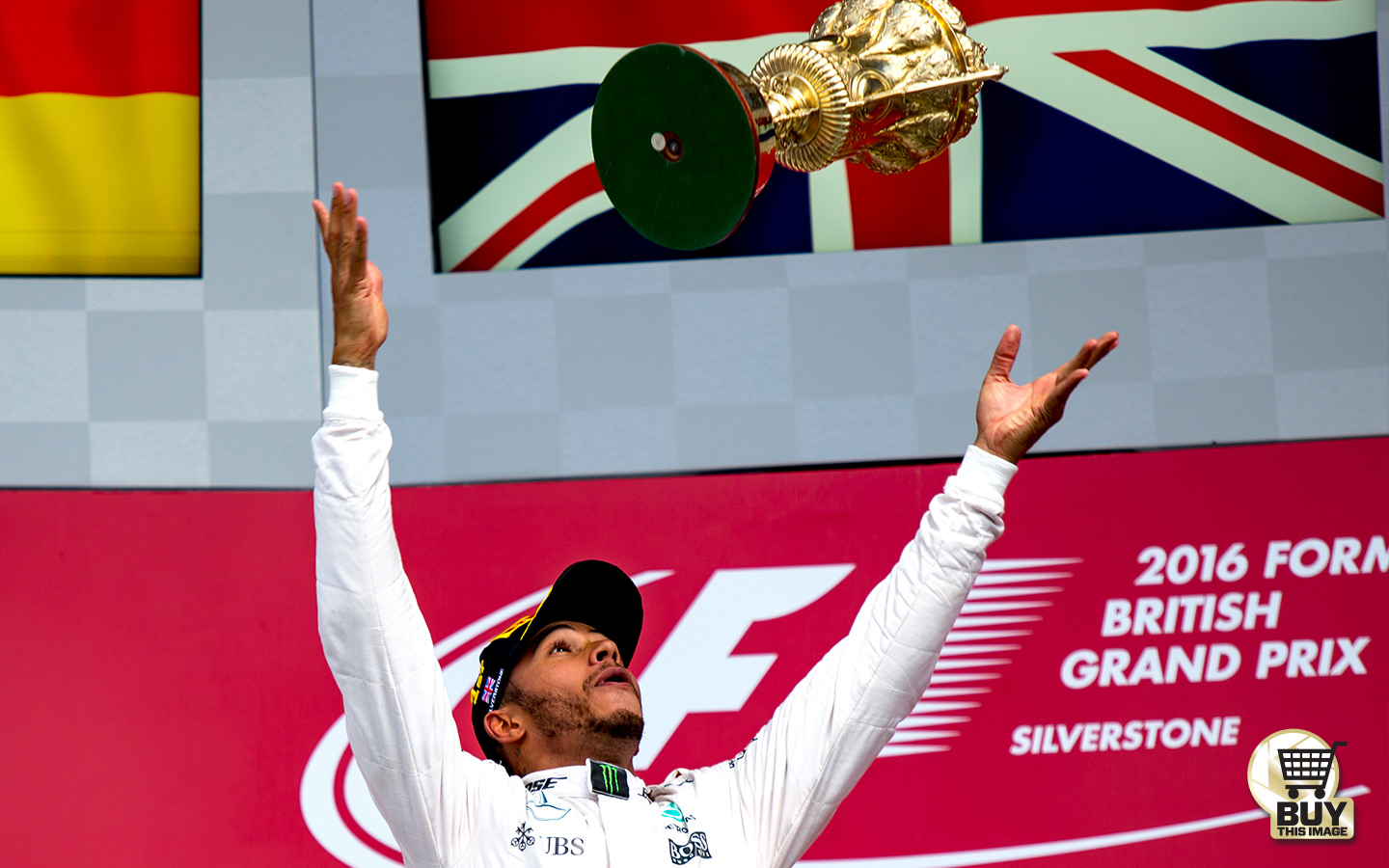 7. Charles Leclerc became the third Monagasque to drive on a Grand Prix weekend.

9.  Esteban Gutiérrez has contested the most Grands Prix without a top-six finish. His seventh place at Suzuka in 2013 saves him from stealing Luca Badoer’s unenvied record, who raced when only the top six scored (save for the two races in 2009 with Ferrari)…

10. Every team scored points, the first time that’s happened since 2009. 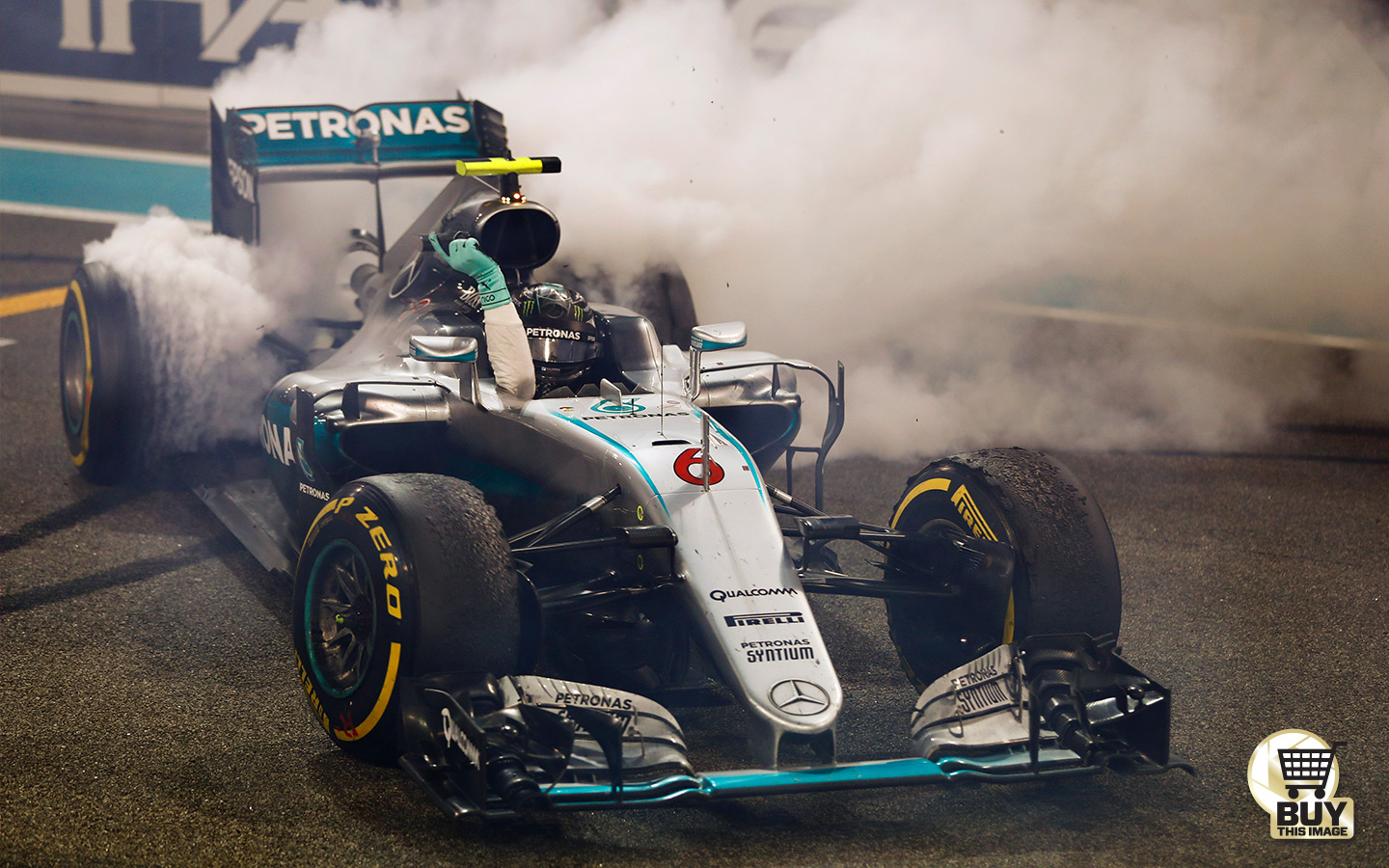 Relive the whole of the 2016 with F1 Season Review, available now