Simon Roberts took over the Williams Team Principal role as Claire Williams bowed out after last year’s Italian Grand Prix. Roberts had joined the team, from McLaren, as MD only a few months previously. Now he is standing down with immediate effect. Jost Capito, CEO of the team since December, will now also assume the Team Principal role.

The public statement was very professional and bland, with Capito saying, “Simon has played an integral role in managing the transition over the last 12 months and I would like to thank him for his great contribution during that time.”

Roberts: “It has been a pleasure to take on the role of Team Principal following the departure of the Williams family from the sport. However, with the transition well underway I am looking forward to a new challenge and wish everyone in the team well for the future.”

Behind the scenes, it won’t have been as free of conflict and tension as that makes it sound. The move comes just three months after Capito recruited his former Volkswagen colleague Francois-Xavier Demaison as technical director with Willi Rampf (another former VW tech director and before that TD at Sauber for many years) brought in as consultant. 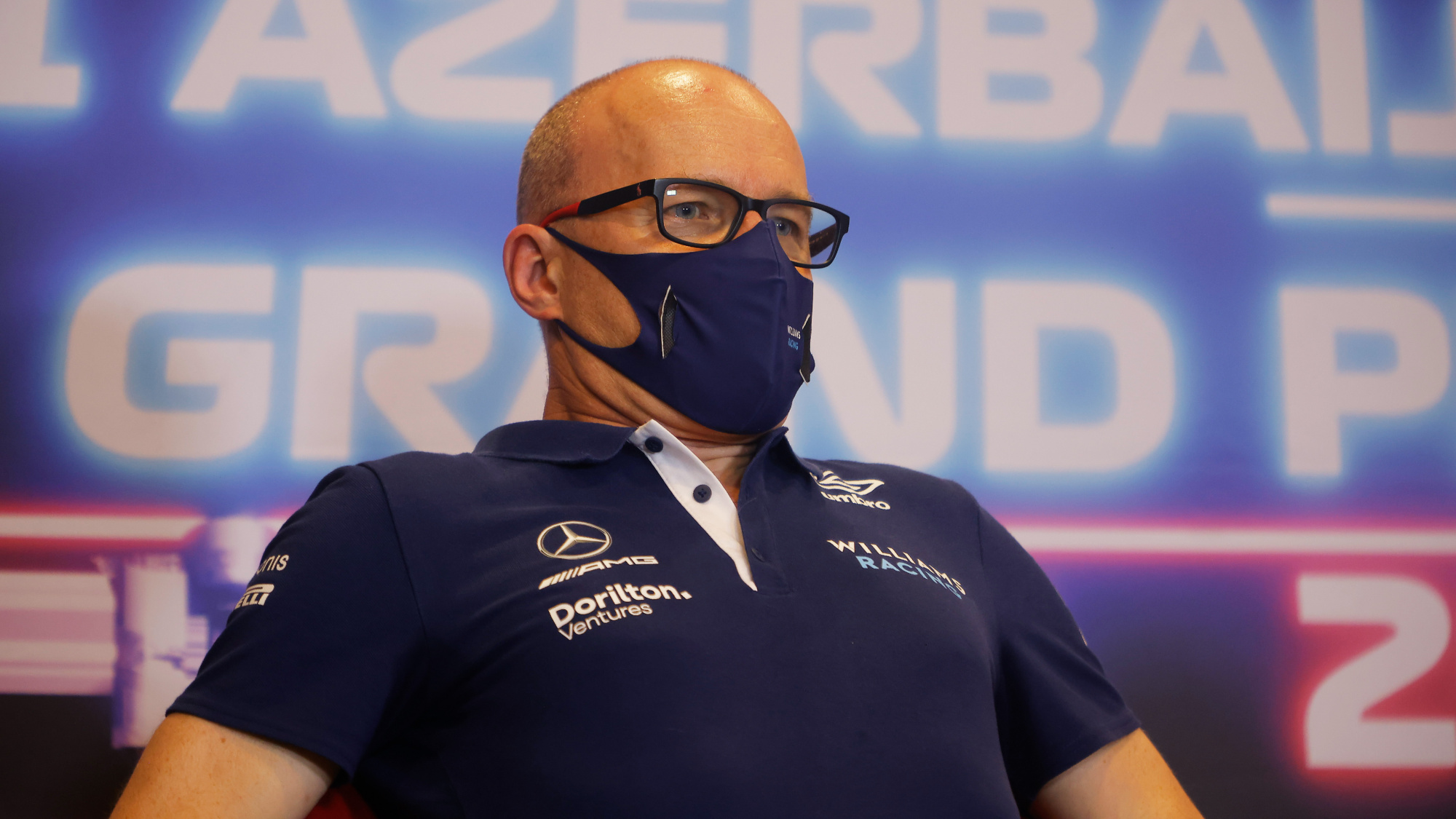 With the strong VW presence in the leading roles in addition to the big tranche of ex-McLaren people (of which Roberts was one) and the existing traditional Williams employees, there is bound to be a big mix of working cultures there as the team is in this transitional stage.

McLaren and Williams have always had very different cultures, scientific and artisan respectively. Back in the ‘80s and ’90s when Ron Dennis moulded McLaren in his image and Williams was led by Frank Williams and Patrick Head, McLaren emerged as more structured and rigid (and usually better-funded), whereas Williams was more improvisational and reactive. Different situations exposed both the strengths and weaknesses of these traits, but they were what they were. This was the identity of these two teams and the way they were run. Those who worked there would adapt themselves to each team’s culture and buy into it. That culture comes from the top and reflects the beliefs and personalities of the leaders.

Into McLaren’s Zak Brown era in the wake of Dennis’ departure, McLaren retained its structured core but some of the damaging silo walls which can result from too rigid a structure were pulled down. While remaining highly professional, it became a slightly looser, easier-going entity. But there were some bruising moves along the way. 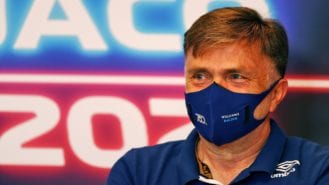 By contrast, as the Frank and Patrick era came to a close at Williams, the team was somewhat cast adrift. Heavy recruitments were made from McLaren in an attempt at shoring up technical departments and it’s easy to imagine how this was a process not without tensions and resentments at the coal face. Strong, inspiring leadership is needed to pull everyone along so that any clashes evaporate as the team moves forward and progresses.

Capito has come in with a great reputation, highly intelligent and a very effective organiser. But he will have his own way of doing things that is neither traditional Williams nor McLaren, his own philosophies and his own trusted people from whom he can take his bearings – and Demaison and Rampf are clearly two of those. But he’s very early into the process and in that process, he’s introduced yet another culture into the team.

Just like at McLaren, but probably more so, there are bound to be some bruising experiences in this process. Having experienced working at a company taken over by owners from a different culture and country and watched how morale of the incumbent people dropped, feeling they didn’t fit or their value wasn’t understood, I know it’s something which cannot be under-estimated. It can be no one’s fault, but won’t necessarily feel like that to either side. It’s just a painful process.

But it can be got through. Capito has taken leadership of a team with inherited problems and has been set a task by the owners. He will stand or fall by how he performs in that task but he has to be left to do it in his own way and given time for his vision to be implemented. But there might be some turbulence.