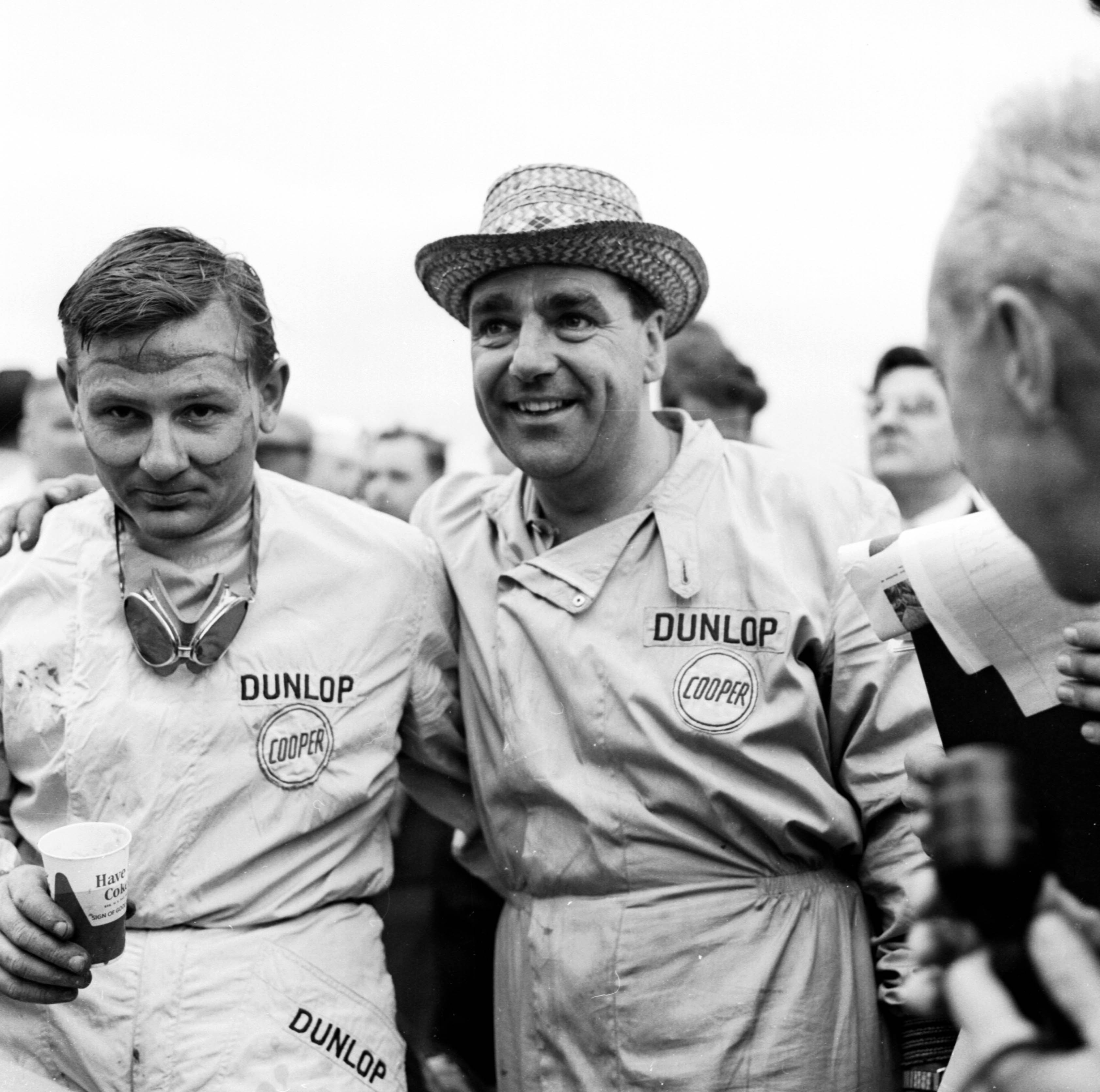 Charles Cooper and his son John made motor racing history. From humble beginnings at their workshop in Surbiton they built something of an empire, producing innovative and ground-breaking racing cars.

No wonder, then, that we were keen to get John Cooper into our Track Torque studio more than three decades ago to record just a few of his many stories. It’s worth remembering that the Cooper Car Company was the first port of call for many of the young drivers who went on to win at the highest level. We think of Jack Brabham and Bruce McLaren, Jack winning two world championships for Cooper in 1959 and ‘60 before leaving to build his own Grand Prix cars.

Bruce, having honed his skills in Surbiton, went on to build his own cars in nearby Colnbrook and the rest, as we know, is motor racing history. Ron Dennis, too, started as a mechanic at Cooper, moving on to work for Brabham and then starting his own team with fellow mechanic Neil Trundle.

The Coopers, father and son, were innovators as well as good, solid engineers. A rear-engined F1 car was revolutionary and they made the best of being the first to make this a winner of an idea. John was a talent spotter, too, imploring Ken Tyrrell to sign Jackie Stewart to drive his little Cooper-BMC after seeing the Scot test the car at Goodwood. Ken didn’t need any persuading, and again the rest is history… 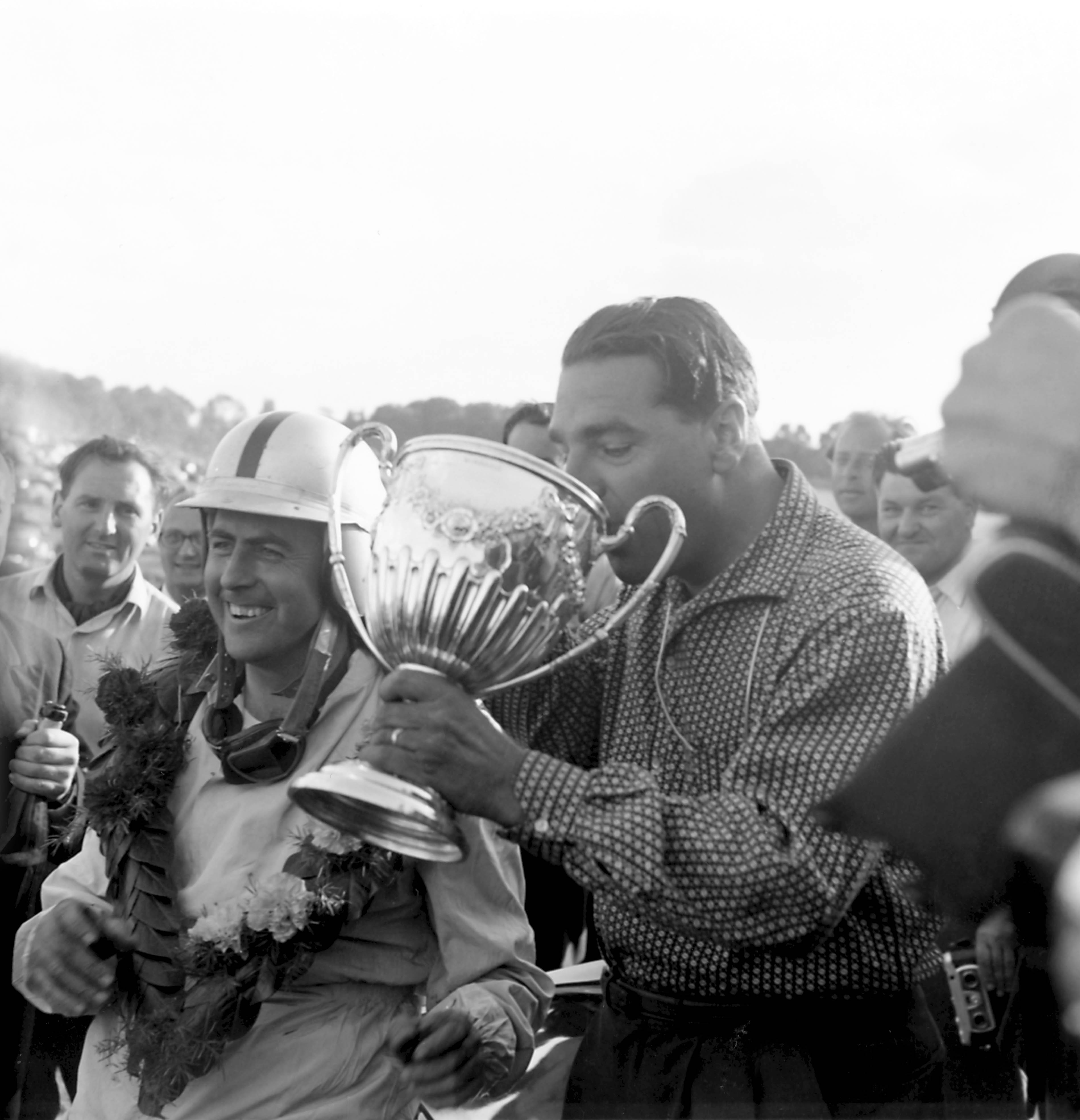 Luckily for us, and our Track Torque radio show, John came to live in Sussex and ran a Honda dealership. We saw him often and never tired of his tales from the Grand Prix pit lane of the 1950s and ’60s, from the little rear-engined 500 cc Cooper-JAP to the wonderful – if unreliable – Cooper-Maserati of the late 1960s.

Today BMW still makes the legendary Mini/MINI Cooper, in various guises, and the car is almost as much fun to drive now as it was when we first got our hands on this pocket-rocket nearly 50 years ago.

So, here is the man himself, John Cooper, saved in our Motor Sport audio archive for the posterity and admiration he so deserved.

I hope you enjoy listening as much as we enjoyed spending time with a man who made motor racing history. And there is plenty more to come from the Track Torque tapes over the coming months. Stay tuned.