The latest instalment of Track Torque, featuring John Watson going back to school 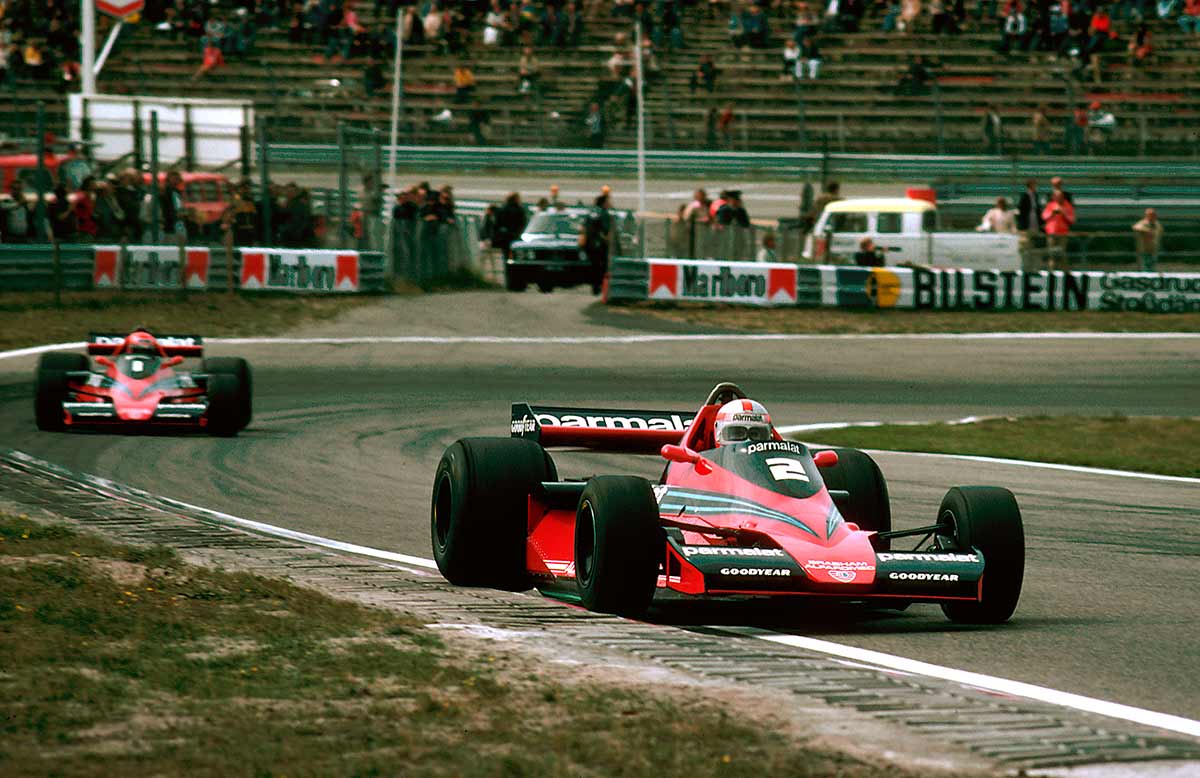 Our first foray into the Motor Sport sound archive for 2017 takes us to a most unusual edition of the Track Torque motor racing programmes that I created back in the 1970s and early ’80s.

We are accustomed to coaching in sport, of course, but precious few racing drivers, let alone Grand Prix winners, have ever admitted to any kind of tuition. In more recent times former racer Rob Wilson has spoken about his work as a driver coach, sitting alongside some established stars, but an excess of ego has prevented the vast majority of drivers from going anywhere near an instructor.

John Watson, typically, had no problems with his ego when I suggested we spend a day at Goodwood with a man called John Stevens, who at the time was a senior instructor at the Brands Hatch racing school. So, having got ourselves a Rover V8, we invited Wattie to see if he could learn something about lap speed and technique just a week before the Dutch Grand Prix at Zandvoort.

As you will hear in the show the results were interesting, especially as Mr Watson was always known as the neatest and smoothest of drivers with natural speed and talent to spare.

In years gone by young French racing drivers had to be assessed by an instructor before being granted a licence to race, all part of the Elf scholarship and training scheme that produced an outstanding crop of French drivers. Before Romain Grosjean and recently Esteban Ocon, a Frenchman has been a rarity at Grand Prix level, the national scheme having long ago been disbanded.

It was no problem for Wattie to accept that despite his success and talent he might just find a few tenths during a day with a man who specialised in cornering technique and finding the fastest line. It’s impossible to imagine this happening today, so sit back, come on board with John and John, and all will be revealed.

Track Torque fans, young and older, can find all the programmes right here in the Motor Sport sound archive.

Go to the podcast pages and take a trip back in time.