For our latest foray into the Track Torque radio programmes in the Motor Sport sound archive we go back to the summer of 1978 with two Formula 3 champions on the brink of fulfilling their dreams of Grand Prix racing.

On the eve of the European F3 championship race at Donington Park in August of that year we spoke to Nelson Piquet, Derek Warwick, Tiff Needell and Rob Wilson about what had been a thrilling season in both the British and European championships. 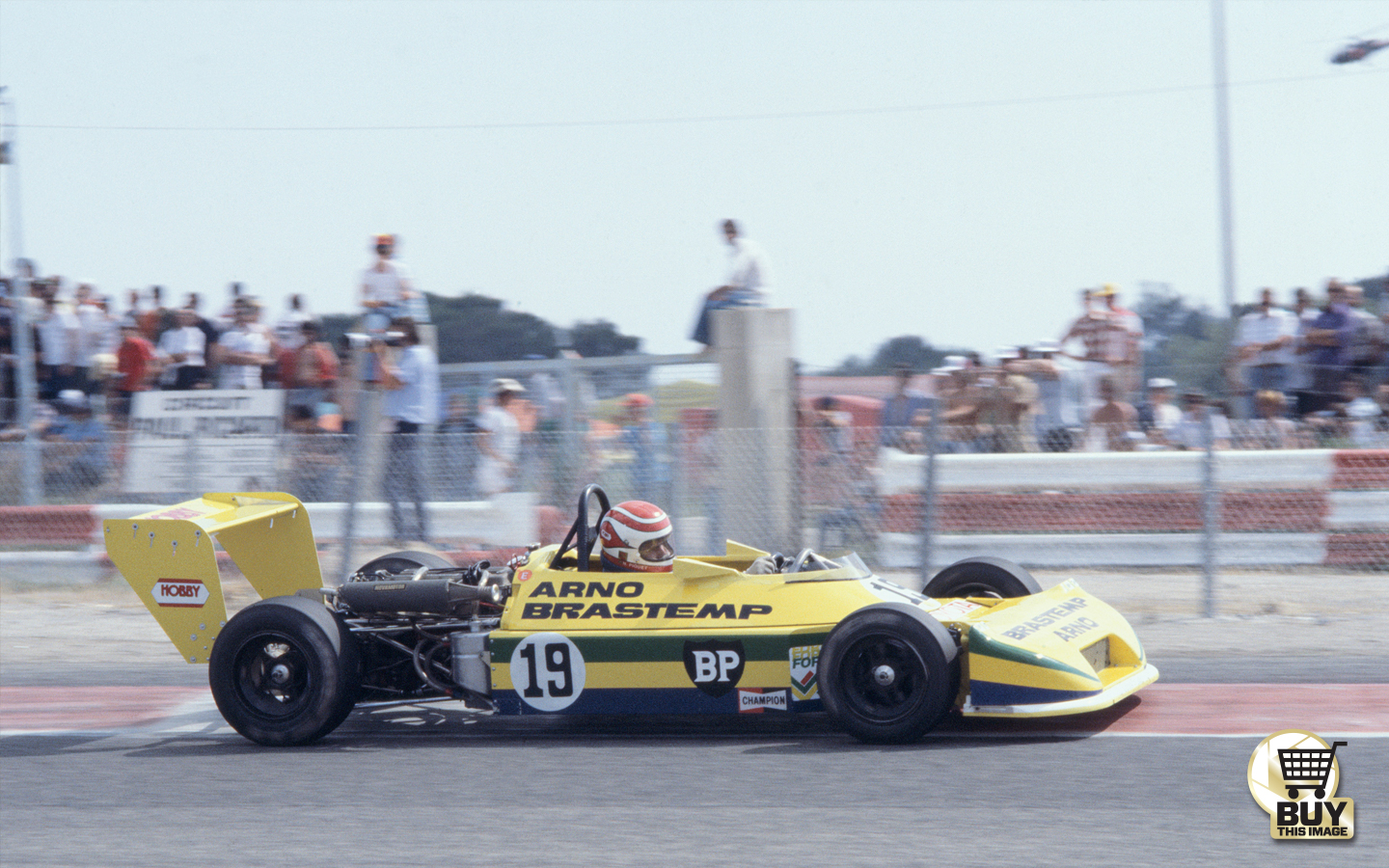 Warwick and Piquet had fought tooth and nail all year long, both youngsters now on the verge of a Grand Prix career. The Brazilian had won a record number of races and by the end of ’78 he’d made his F1 debut with Ensign in Germany and raced a McLaren for BS Fabrications before joining Brabham. This was a future World Champion putting his marker down and it’s fascinating to listen to Nelson talking to my Track Torque producer Mike Lawrence at this early stage of his career.

Derek Warwick, meanwhile, was winning the Vandervell British Championship and would go on to win the Euro round at Donington in his Ralt-Toyota sponsored by Warwick Trailers, his family’s business in Hampshire. Two years later, in ’81, he made his Grand Prix debut with Toleman – years of winning in Formula Ford and F3 finally paying dividends. He later decided to stay with Renault rather than accept an offer from Williams-Honda and that was a turning point in his F1 career. Mansell got the drive and, well, the rest is history. Derek later went on to win the World Sportscar Championship.

Tiff Needell and Kiwi Rob Wilson, both front-runners in that 1978 season, were also at Donington hoping to prove that they, too, had the talent to take them all the way to the top. Tiff had the under-powered Triumph Dolomite engine in his Unipart March while Rob had a win under his belt with the Ralt-Toyota at Mallory Park. Neither, however, were in the points at Donington and our interviews in this programme illustrate the contrasting fortunes of four guys all determined to show they were potential World Champions. 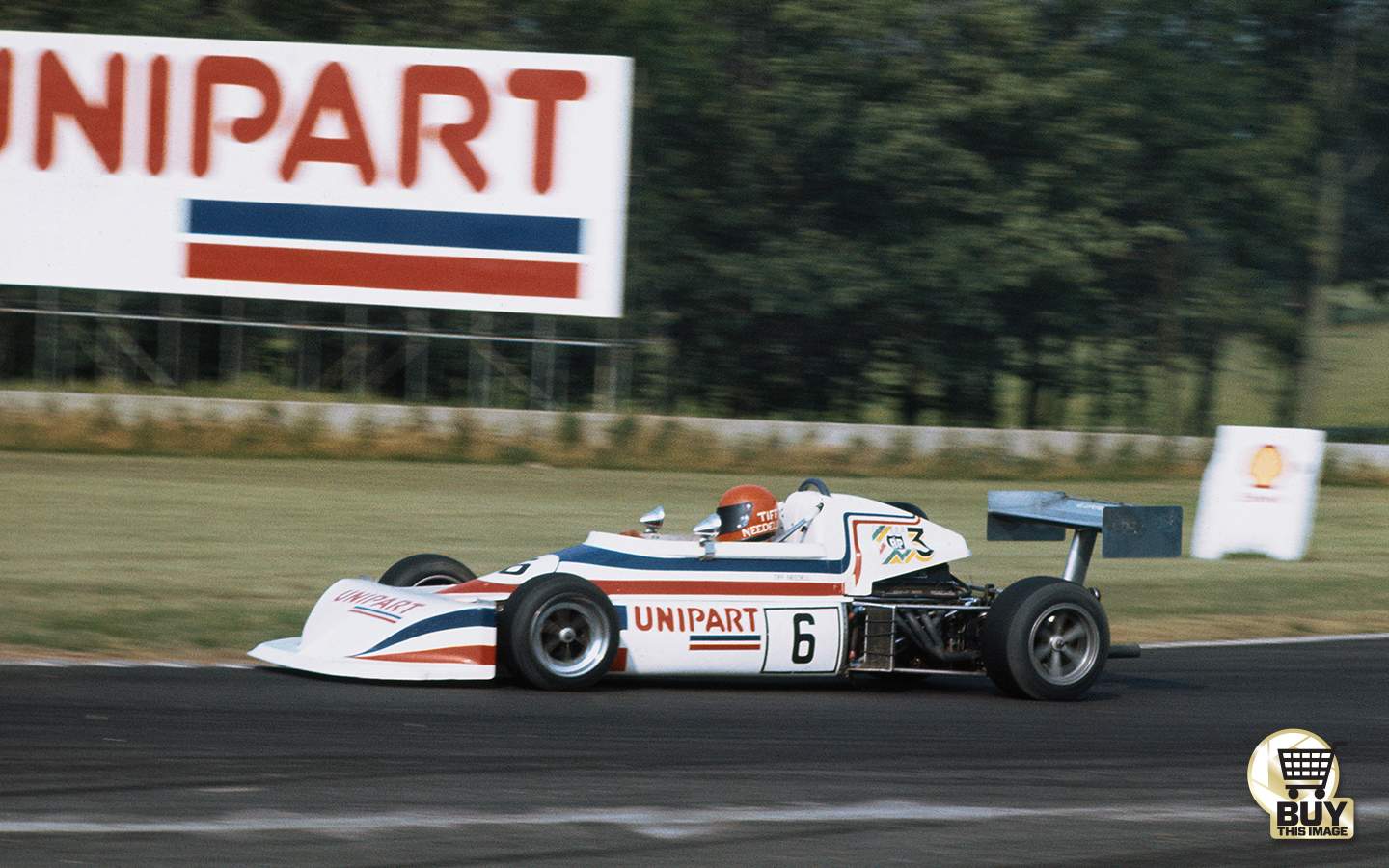 Looking back it’s interesting to reflect on how Formula 3 was the ladder to Formula 1, the grids were full and this was where every young driver wanted to be.

So tune in, sit back and enjoy some history. We start with Nelson Piquet, whose English wasn’t as good as it is today, but we’re listening to a kid who went on to win three World Championships. And here he is on Track Torque, on little old Radio Victory in Portsmouth. As we told him at the time – it’s been a very long time since Nelson was on Victory. We had to explain the joke…

To listen, buy the latest Track Torque from the Motor Sport shop