Our next journey into the Motor Sport sound archive resurrects a Track Torque radio show with a difference. 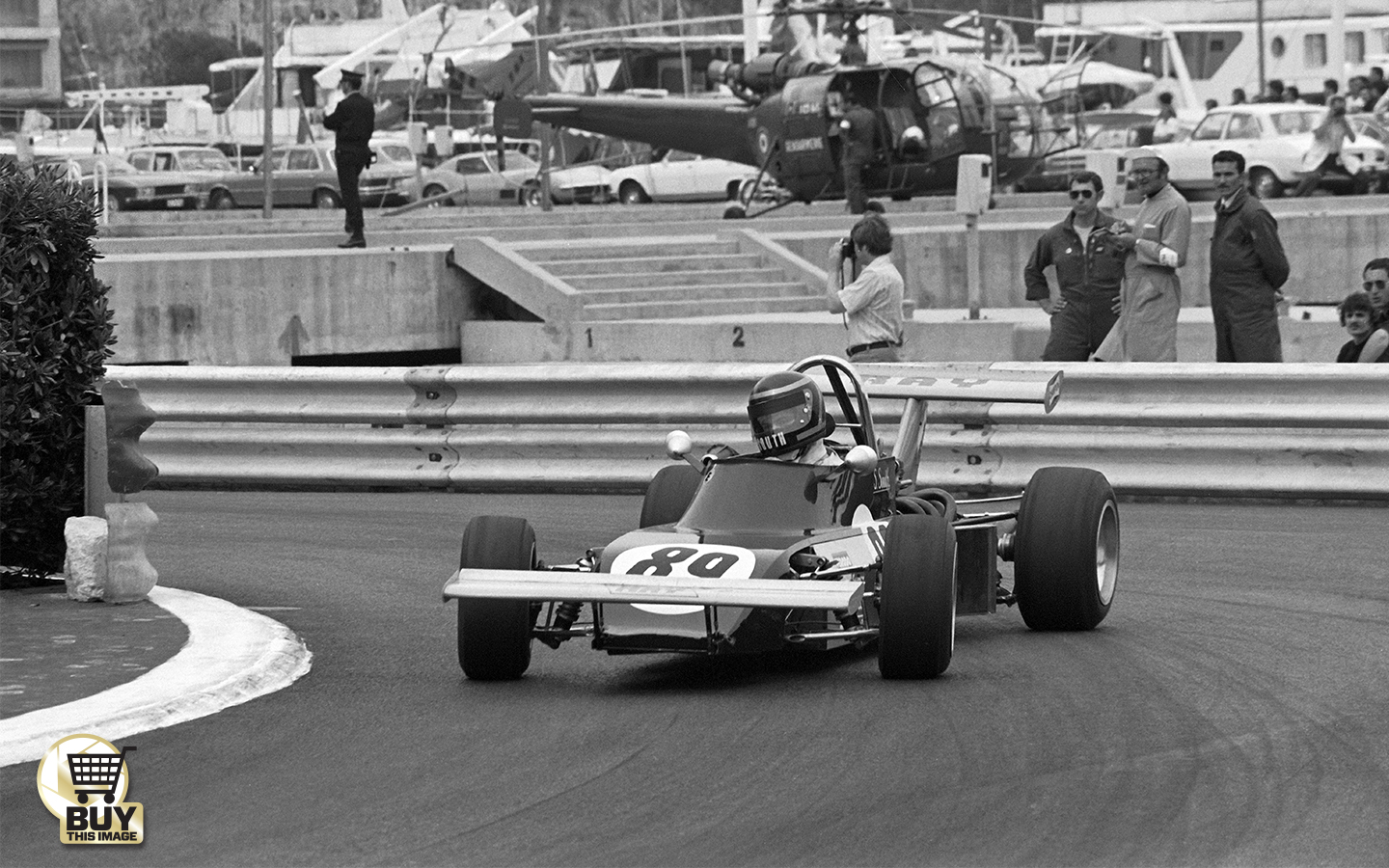 My loyal chief mechanic Mike Lawrence presents this one, the first and only time he took over the driving seat at Radio Victory in Portsmouth during our five years on the air from 1976 to 1980. Mike, my long-serving producer, had sensibly decided on a theme for his debut, inviting Formula 2 racer Stephen South, Lotus Grand Prix driver John Miles and Formula 5000 champion Peter Gethin to discuss what makes a racing driver.

Buy the latest Track Torque on the Motor Sport shop

Stephen South was being tipped as a future world champion at the time, having been mighty impressive in both F3 and F2. In 1977 he won the Vandervell F3 Championship and for ’78 Ron Dennis signed him up for his Project 4 F2 team. Two years later South made his Formula 1 debut for McLaren at Long Beach, standing in for the injured Alain Prost. Sadly, a career that promised great things came to an end when he suffered serious leg injuries in practice for a Can-Am race at Trois Rivieres later in 1980.

You may have seen Simon Taylor’s ‘Lunch with…’ John Miles – if you missed it, let me remind you that this highly articulate and intelligent man was a qualified mechanical engineer who raced for the Lotus F1 team in 1969 and ’70. He also worked for Lotus as a development engineer on the road cars and was deputy technical editor of Autocar with his own column called ‘Miles Behind the Wheel’. An unusual sort of racer. 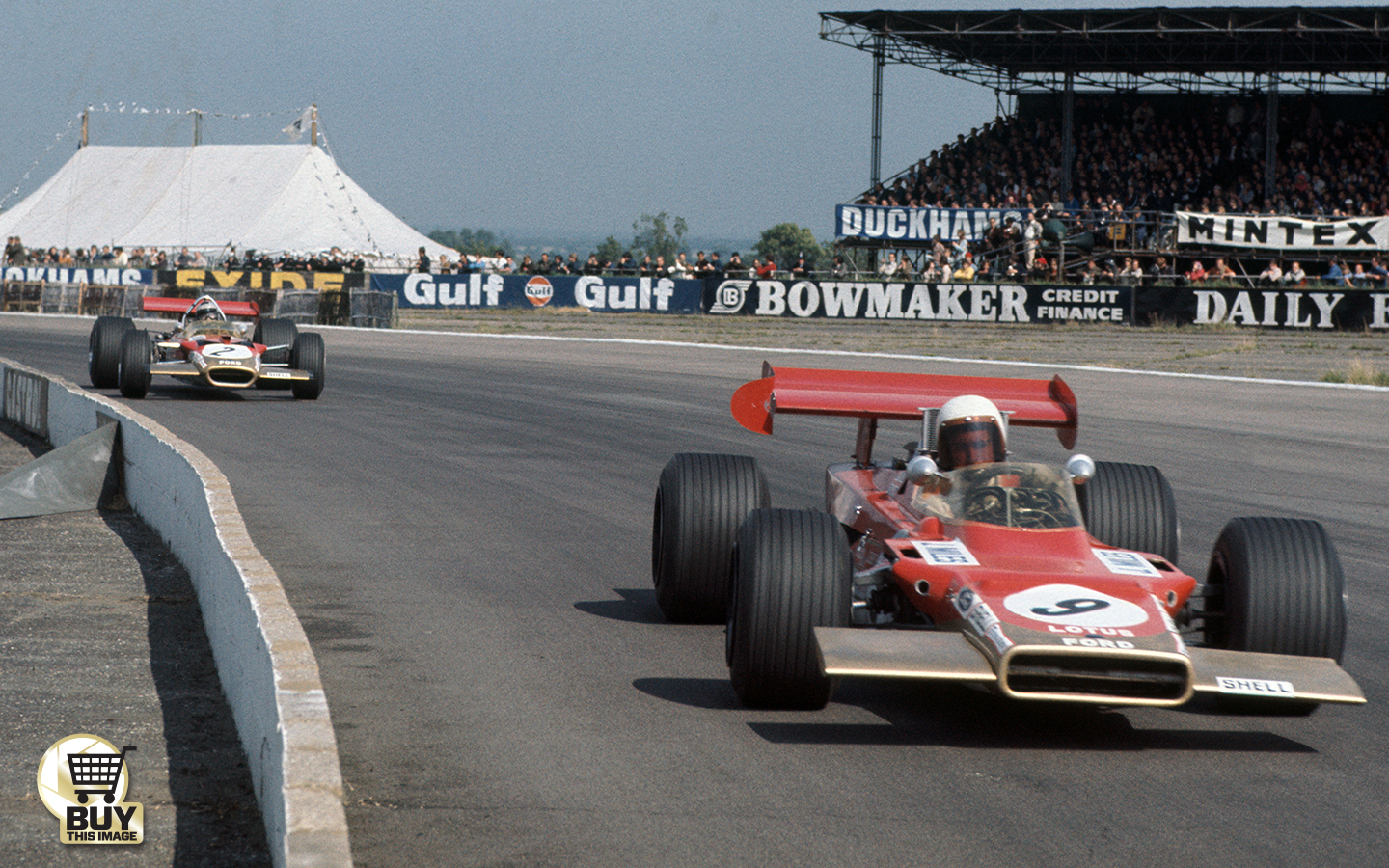 Peter Gethin is perhaps best known for winning the Italian Grand Prix at Monza in 1971, his BRM crossing the line just a hundredth of a second ahead of Ronnie Peterson’s March having slipstreamed his way from fourth to first on the last lap. This was a record winning margin and a record fastest race time for many years. Having won the F5000 championship in 1969 he drove for McLaren, BRM and Embassy Hill in F1, raced for McLaren in Can-Am, and was Tasman champion in ’74. I will remember Peter for his chirpy, mischievous sense of humour – a joke and a prank were never far away when Geth was around. He died in 2011 and is greatly missed by all of us who knew him.

So, that’s the panel for our latest Track Torque, these three very different and very talented characters discussing what makes a racing driver, among other things.

I know many of you are enjoying these journeys back in time, listening to the racers who will always be a part of motor racing history. I was particularly pleased to meet some younger fans recently, all of whom told me they’d never seen some of our Track Torque guests race in period, but had always wanted to know more about them.

So, here are three more and, as ever, send us your comments, and look out for the next edition as we continue to reel back the years. 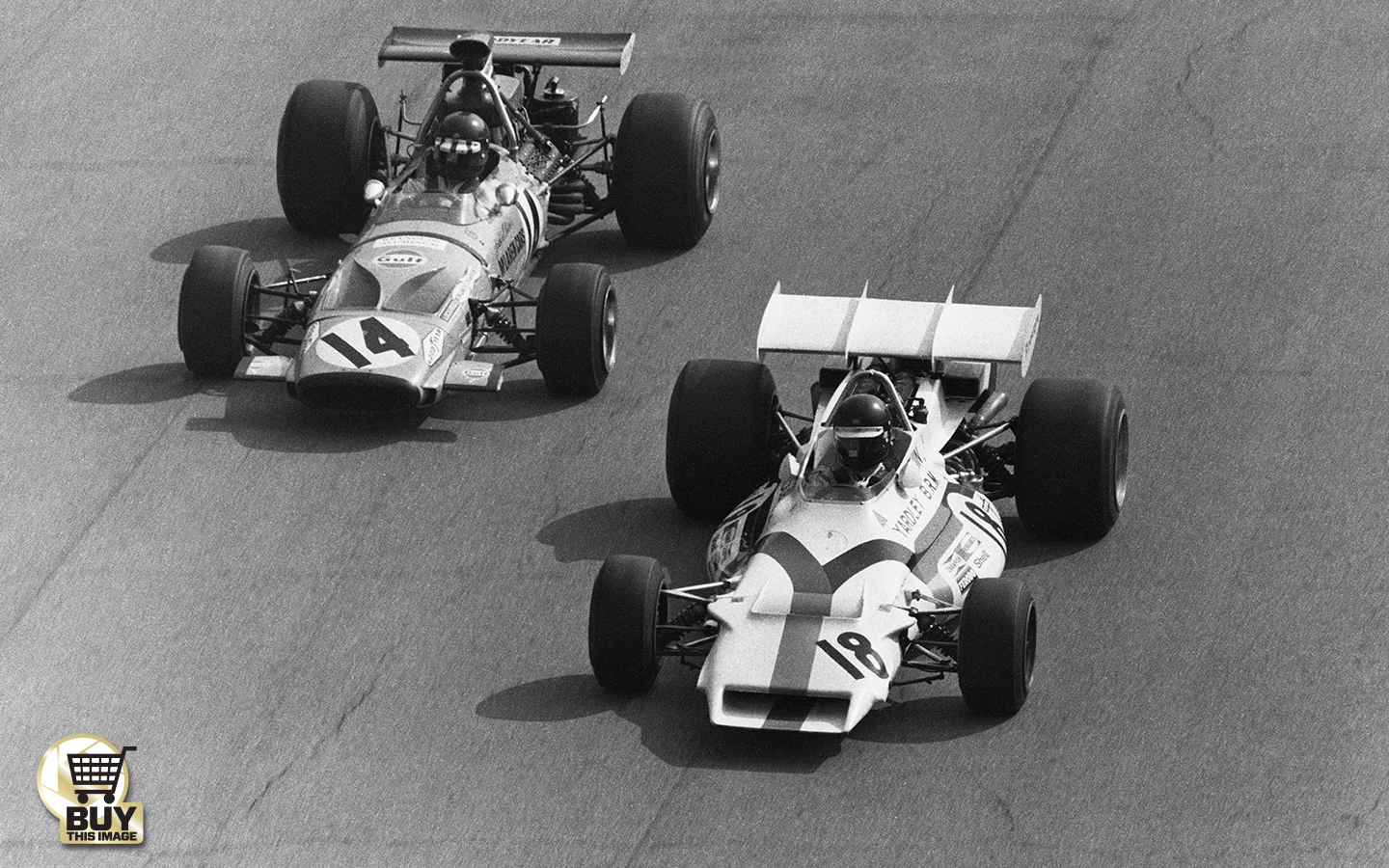