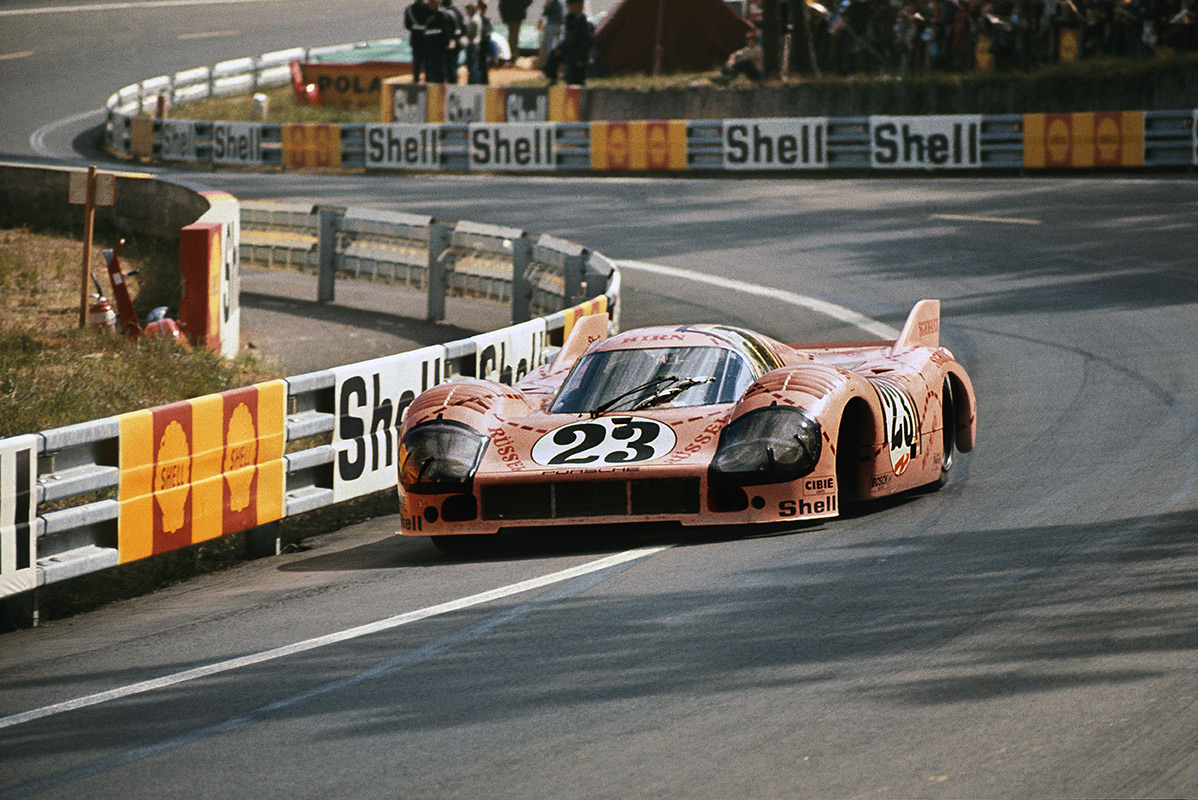 You would be forgiven for forgetting because Willi Kauhsen’s Grand Prix team lasted just two races, the car failing to qualify on both occasions.

This is sad to relate because Willibert ‘Willi’ Kauhsen, from Eschweiler near Aachen, had an illustrious career as a sports car driver for Porsche and found himself much in demand for long distance events. Starting life as a freight forwarder, he made a good name for himself as a racer before setting up his own team, first with Alfa Romeo in sports cars before progressing to Formula 2 and finally to the top level in 1979.

The highly respected team manager Mike Earle was hired to get the project off the ground and onto the Grand Prix circuits of the world. If anyone could make this happen it was Earle, but money was tight and Kauhsen’s engineers tried to build what was essentially a copy of the Lotus 79. Without success. They simply didn’t have Chapman’s genius for those vital aerodynamics that should have kept the Cosworth-powered Kauhsen glued to the road. 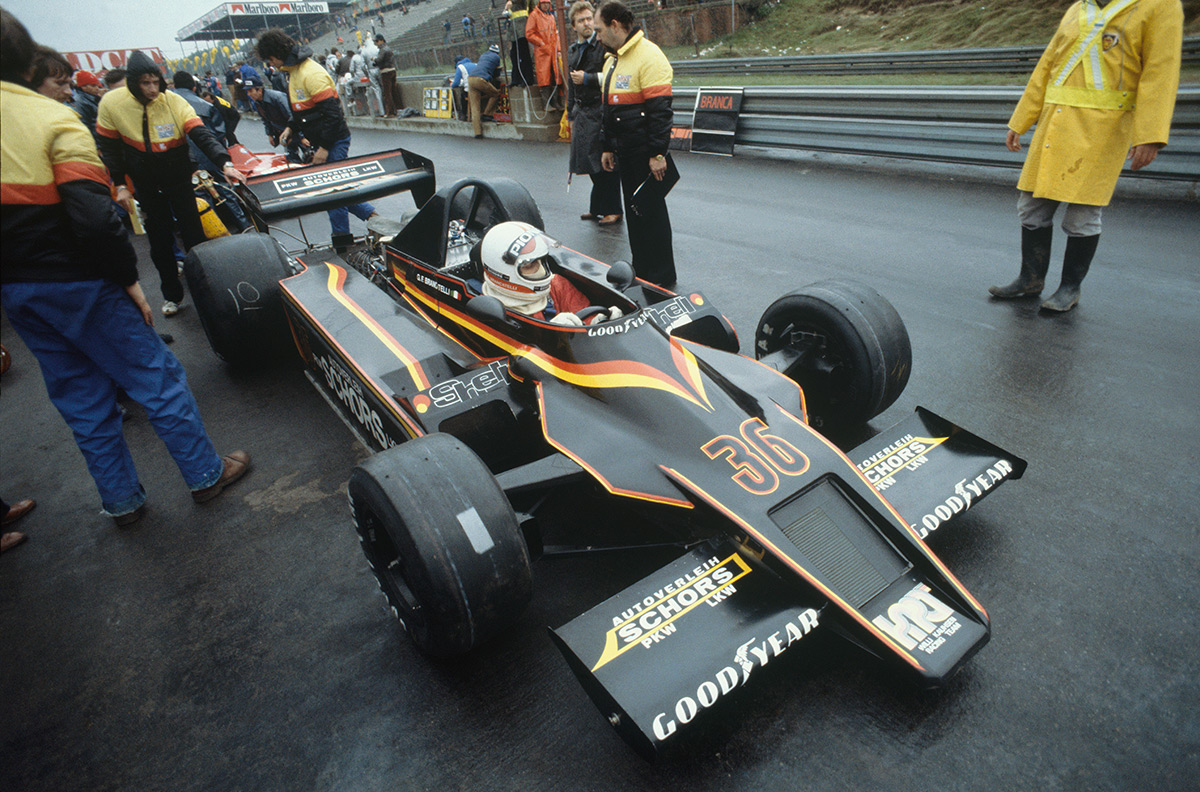 Patrick Neve was chosen as test driver, bringing sponsorship from Belgium, but the cash ran out and Neve declared that the car was not at all a comfortable, or competitive, ride.

Finally, with the car ready for the Spanish GP, the team hired Gianfranco Brancatelli as the man who would make their F1 debut. Sadly, despite Earle’s huge experience and racing intelligence, the car was woefully off the pace. Having failed to qualify in Spain, and then in Belgium (above), the team was shut down.

For this edition of Track Torque I went to the Kauhsen factory at Aachen in the winter of 1978/9 to talk to Willi, Mike and Patrick about the trials and tribulations of starting an independent Grand Prix team. I hope you enjoy this voyage back in time to the days when you could build a car, buy a Cosworth, pay the entry fee, and go Grand Prix racing. It wasn’t easy, Kauhsen’s big reputation was on the line, but at least it was possible. These days a sane man wouldn’t even consider such a project.