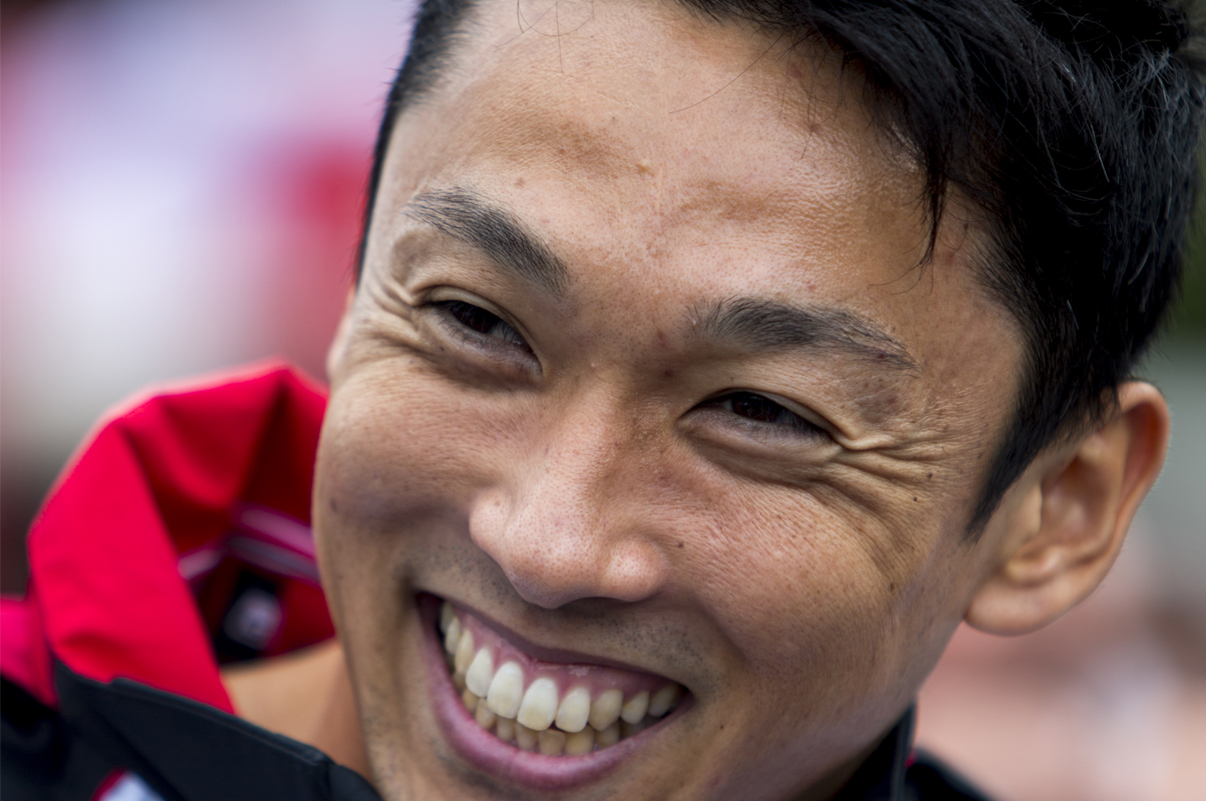 It’s been a difficult season so far for the #5 car. Before Austin we had finished only one race out of five, so that says it all.

Still Le Mans I would say. Basically we were there and had the pace to win the race. So it’s something we need to be happy with and we have to be proud of.

Also Le Mans, because at the end we simply didn’t make it to finally bring the win home. 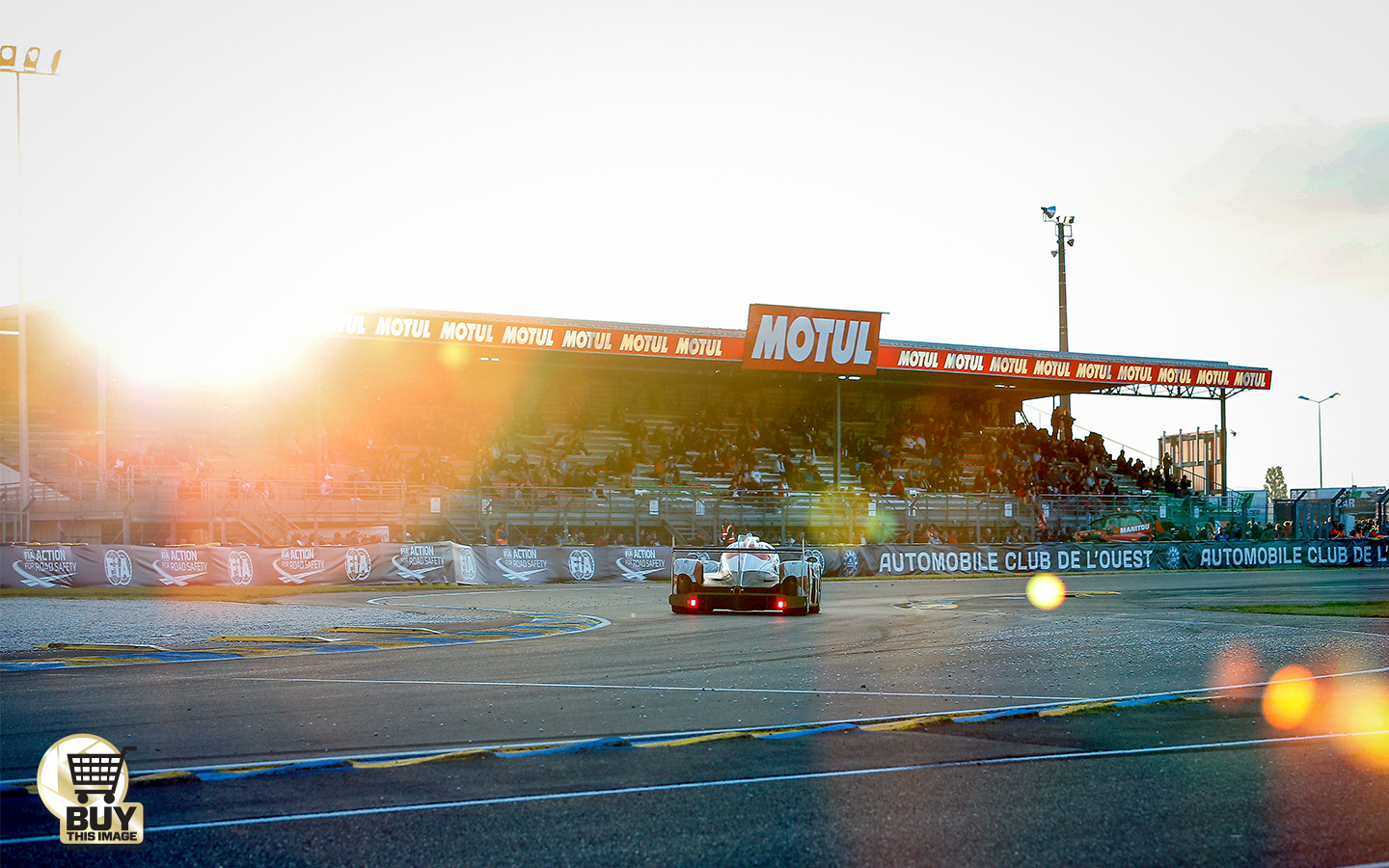 Séb [Buemi] is doing a very good job, particularly in our car he is always quick, doesn’t make big mistakes and you can always rely on him.

Monza would be interesting. 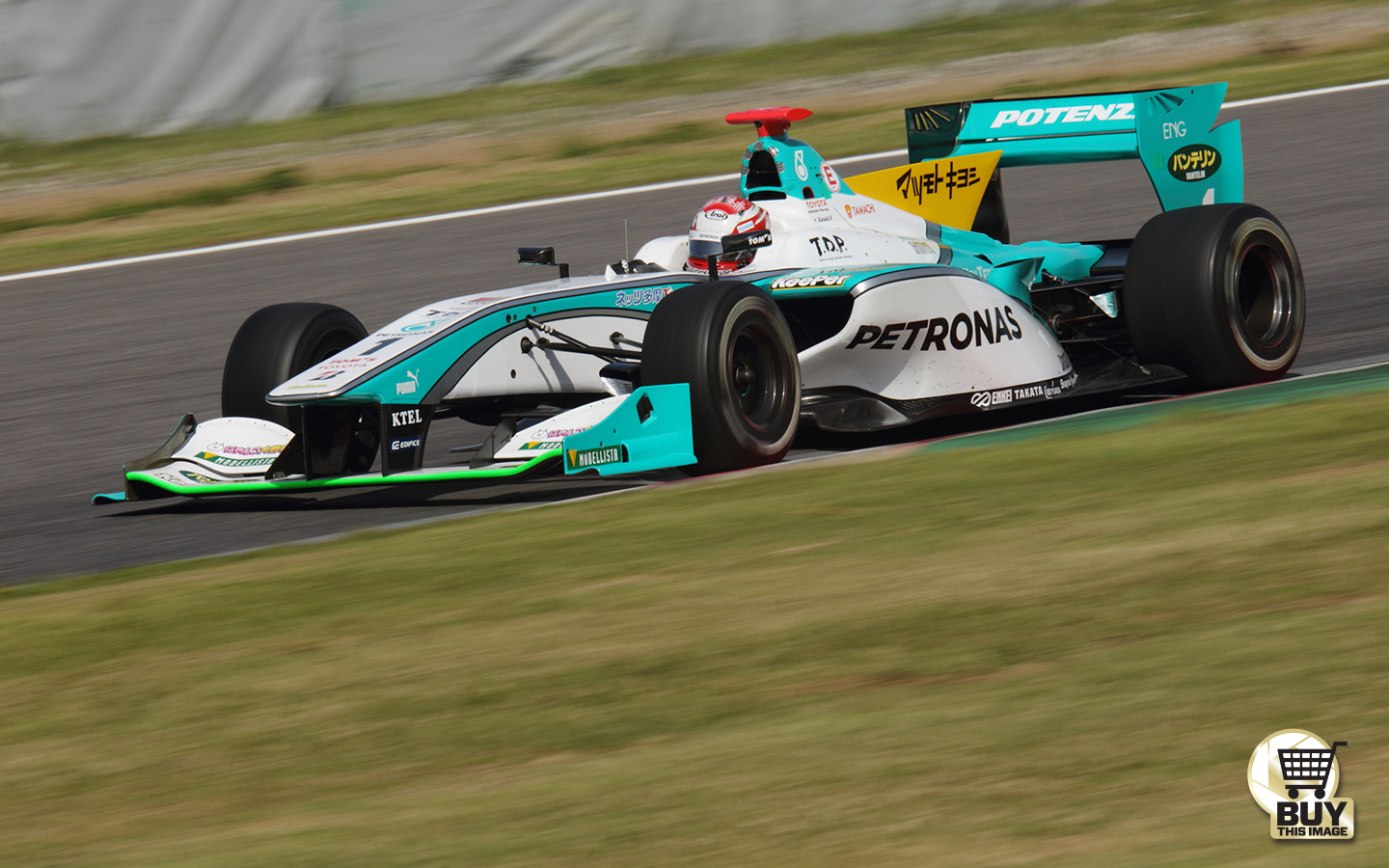 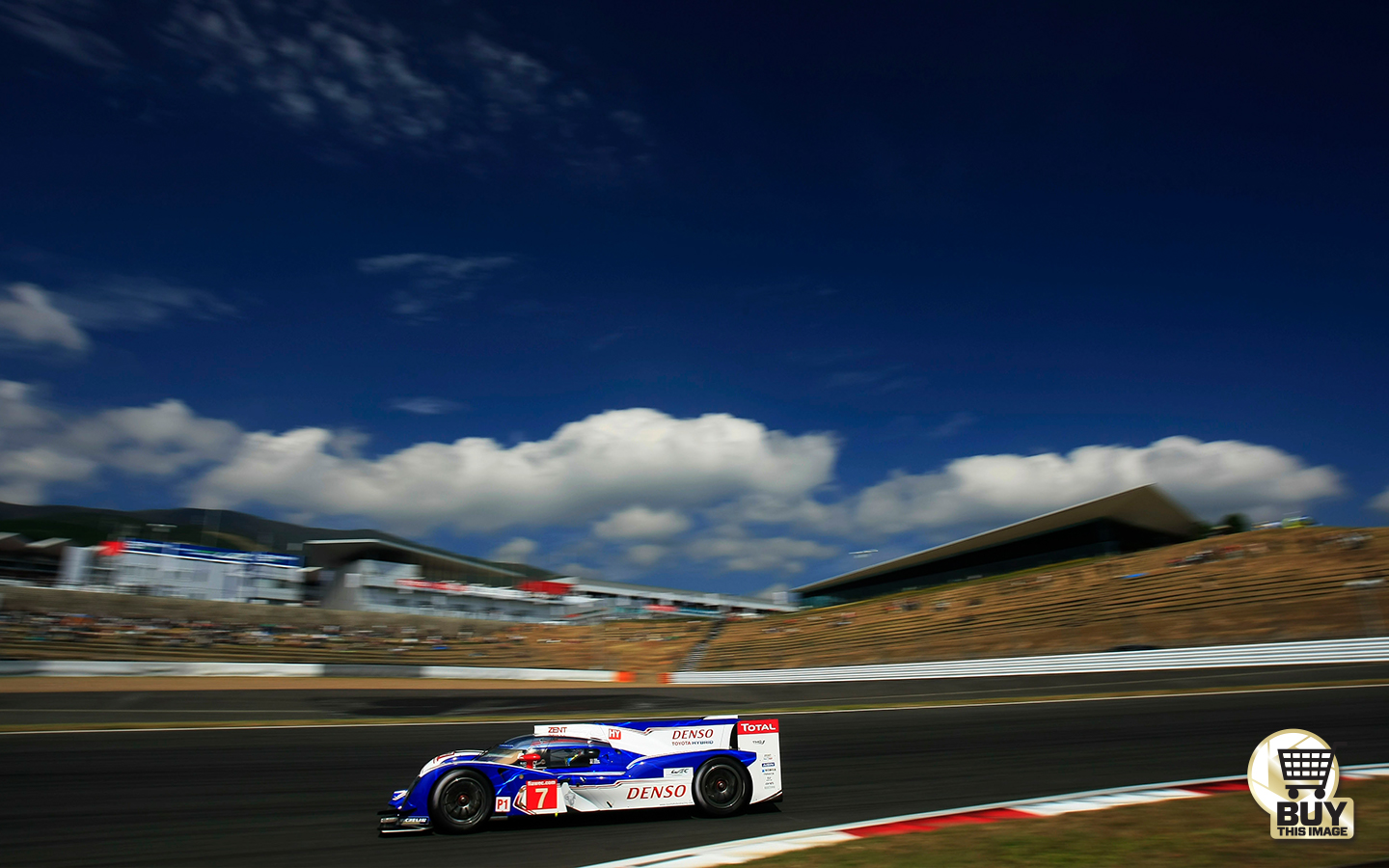 To be honest, I cannot think of it. Even if I wasn’t driving I think I would still work in motor sport.