Paul Fearnley looks back at some of F1’s comeback stories 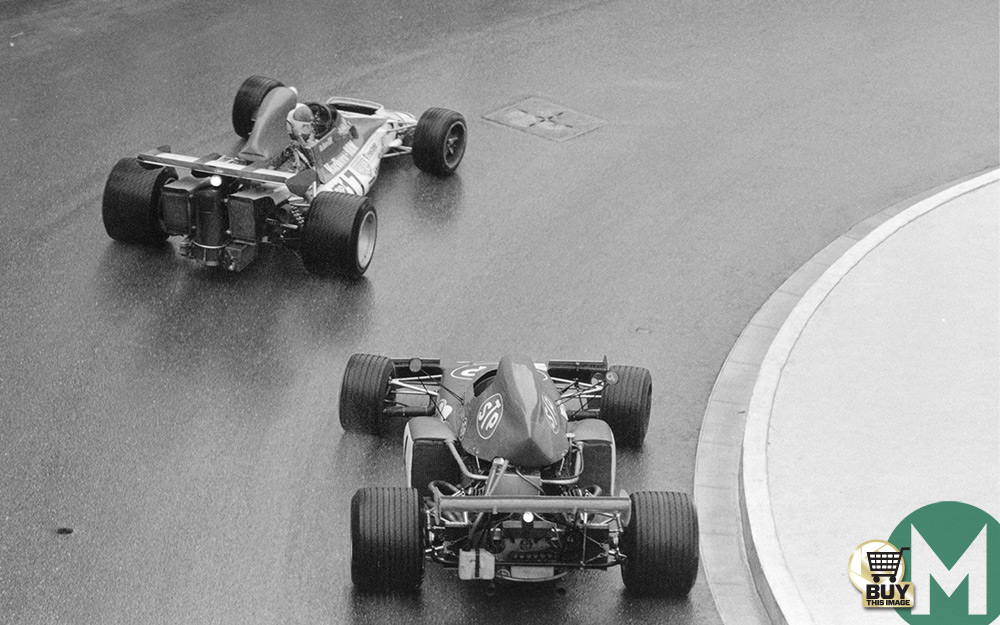 Jean-Pierre Beltoise was a multiple national motorcycle champion finding his way in cars when a crash during the 1964 Reims 12 Hours sports car race left him with a permanently injured arm.

As a winner of the 1966 Monaco Formula 3 race and 1968 European F2 Championship, both with Matra, he might have expected more from his Formula 1 career – but at least now he’d had his day of days and the sort of cavalier victory that the French adore.

His compatriots Patrick Depailler and Johnny Servoz-Gavin were cut from the same drip-dry polyester and also had their day of days at a Monaco GP.

The latter, 1969’s Euro F2 champion, qualified second and led briefly the 1968 race as the replacement for Jackie Stewart, wrist broken in an F2 race at Jarama, in Ken Tyrrell’s Matra.

A lover of life – and gamine actresses – Servoz-Gavin was struck in the face by an overhanging branch during an off-road event in the winter of 1969-’70. Eyesight impaired, he walked away from the sport after failing to qualify for the 1970 Monaco GP, preferring sailing and horse-drawn caravans.

Depailler, another converted ‘bike racer and the winner of 1972’s (wet) Monaco F3 race, was a relentless seeker of thrills. Though he enjoyed his five seasons of F1 with Tyrrell, including victory in the 1978 Monaco GP, he felt constrained by the health-and-safety clause in its contracts; in 1973, Depailler had broken a leg in a motorbike accident days before he was due to drive for Uncle Ken in F1’s North American races.

His next employer Ligier was more freewheeling – and super-competitive in 1979 with its lovely JS11; Depailler’s Spanish GP win saw him leave Jarama in the joint lead of the world championship after five rounds. His career was soaring.

But then a sudden gust gathered his hang-glider and smashed it against a rock face. Depailler’s legs were broken and there was talk of amputation and life in a wheelchair.

Somehow he returned to F1 in 1980, looking fragile yet driving with panache and adamant that there was a win in his Alfa Romeo. But then its suspension broke during testing at Hockenheim in August…

Alessandro Nannini was engagingly cigs-and-coffee, too. His maiden GP victory had come courtesy of the 1989 Prost-Senna spat and its fallout at Fuji but, by the closing stages of 1990, it was obvious that he was capable of more. His career was soaring and Ferrari had its beady on him.

But then his right arm was all but severed in a helicopter crash near his family’s Siena villa. F1 career over, he would, however, star for Alfa Romeo in the DTM and ITC of the mid-1990s, in touring cars adapted to suit a limb reattached by microsurgery. 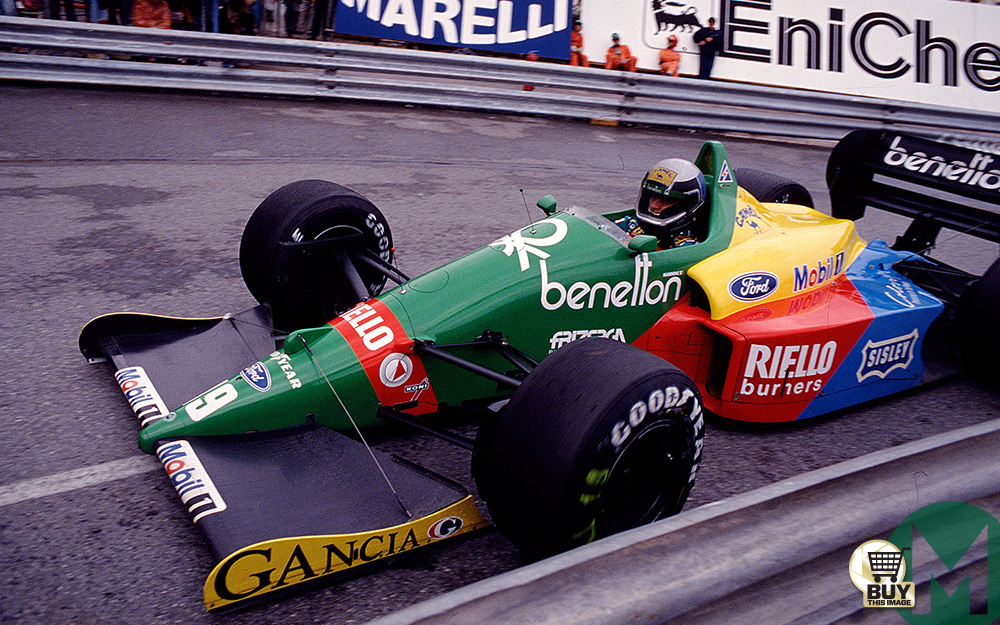 Swiss Marc Surer, 1979’s Euro F2 champion, had already had his F1 career interrupted by leg injuries sustained in a crash during pre-season testing at Kyalami in 1982 when, four years later, it was ended by his Ford RS200 sliding into a tree while battling for the lead of the Hessen Rally in Germany. Surer was badly hurt and burned; sadly co-driver Michael Wyder was killed.

Robert Kubica’s co-driver Jakub Gerber’s emerging unhurt from their accident on the 2011 Ronde di Andora in Italy will forever remain a wonder, the section of Armco that speared their Skoda Fabia from front to back slicing past him.

Kubica, with one GP win to his name, was not so fortunate, his grievous injuries including the partial amputation of the right forearm that has for the six years since prevented his driving an F1 car, its limited articulation too much of a hindrance in the confines of a single-seater cockpit.

BRM used to punch a hole in its P160’s monocoque so that Beltoise could swivel his arm from the shoulder, but there was neither paddle shifts nor power steering to aid the Parisian. If Kubica is ready and able at last – and his speed and consistency during a recent test of a 2012 Renault hint that he might – his is a talent that ought to be accommodated, assisted by modern technology where/if possible.

He, however, has remained wisely non-committal, being understandably candid about the mixed emotions that the occasion and his performance has stirred, musing over how much he has missed rather than what his future might hold.

He is 32 – the same age as Stirling Moss was when his career shuddered to a halt against a Goodwood earthwork. The Englishman’s varied and frenetic racing CV had by then left little to the imagination yet there remains elements of what might have been: an epic battle for supremacy against Jim Clark tops my list.

As talented as they were, however, they will always lie below Kubica. For as much as we would like there to be a fairytale ending – God knows we could do with one – the overriding feeling is that we might have to continue to simply remember how good the Pole was.

And it is simple.