Max Verstappen says that he is “very happy” with his Red Bull after the opening day of Formula 1 testing.

The Dutchman finished day one at the Circuit de Catalunya fourth fastest, trailing the Racing Point of Sergio Perez and the Mercedes drivers.

After flashes of a potential clash between himself and reigning world champion Lewis Hamilton, the signs are positive that fans could be treated to a thrilling battle between the two. 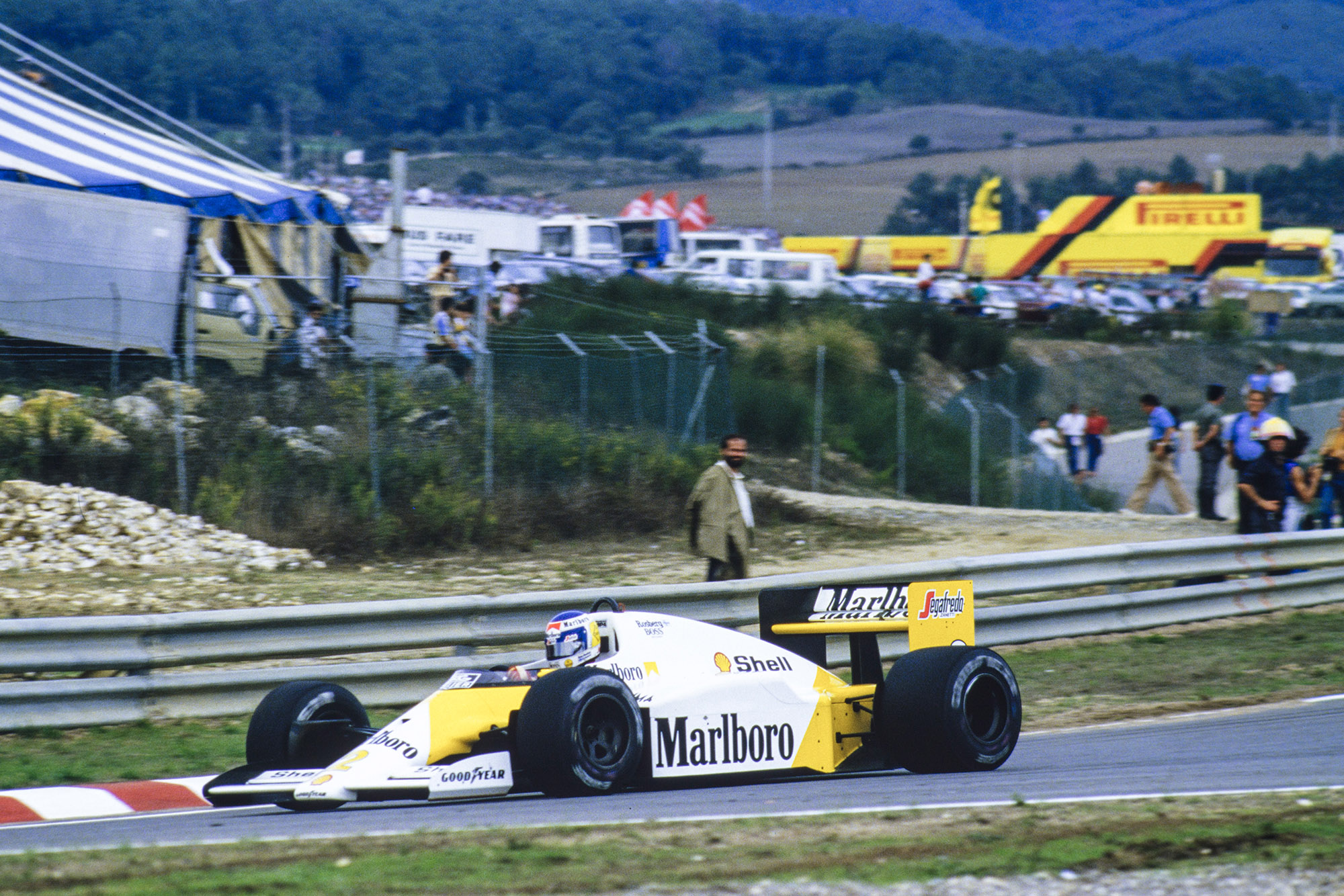 After the session, the 22-year-old indicated that the new RB16 was already an improvement on the car that took three race victories in 2019, calling it an improvement in all areas.

“The car’s fast everywhere, which is a good thing, and the reliability seems even better, so that’s all very positive,” he said.

“It’s been a good day. The car’s been working really well together with the engine. I think that’s what we want to see, that for us is the most important. So I’m very happy about that.

Honda’s Toyoharu Tanabe was equally enthused about the first day of testing, with both Red Bull and AlphaTauri racking up the mileage for the Japanese power unit manufacturer.

Neither team suffered any reliability issues, and Verstappen recorded the second fastest speed through the speed trap, 9km/h faster than the lead Mercedes of Hamilton.

Verstappen added that the team was still learning about the car despite such a positive first impression: “We just want to learn to car, try things on the car and then look through the data and see what we can improve.”