“It’s about making the driver the limit once again – which he is not at the moment, not usually,” Sebastian Vettel tells Mark Hughes in our exclusive interview, published in the new edition of Motor Sport on sale this week.

“The biggest thing to tackle is race pace. Maybe that’s been a bit misunderstood in the past. A big part of the difference between qualifying and race is to do with having a full tank of fuel. The cars start the race very heavy compared to the early 2000s when they’d start with 50kg or less. 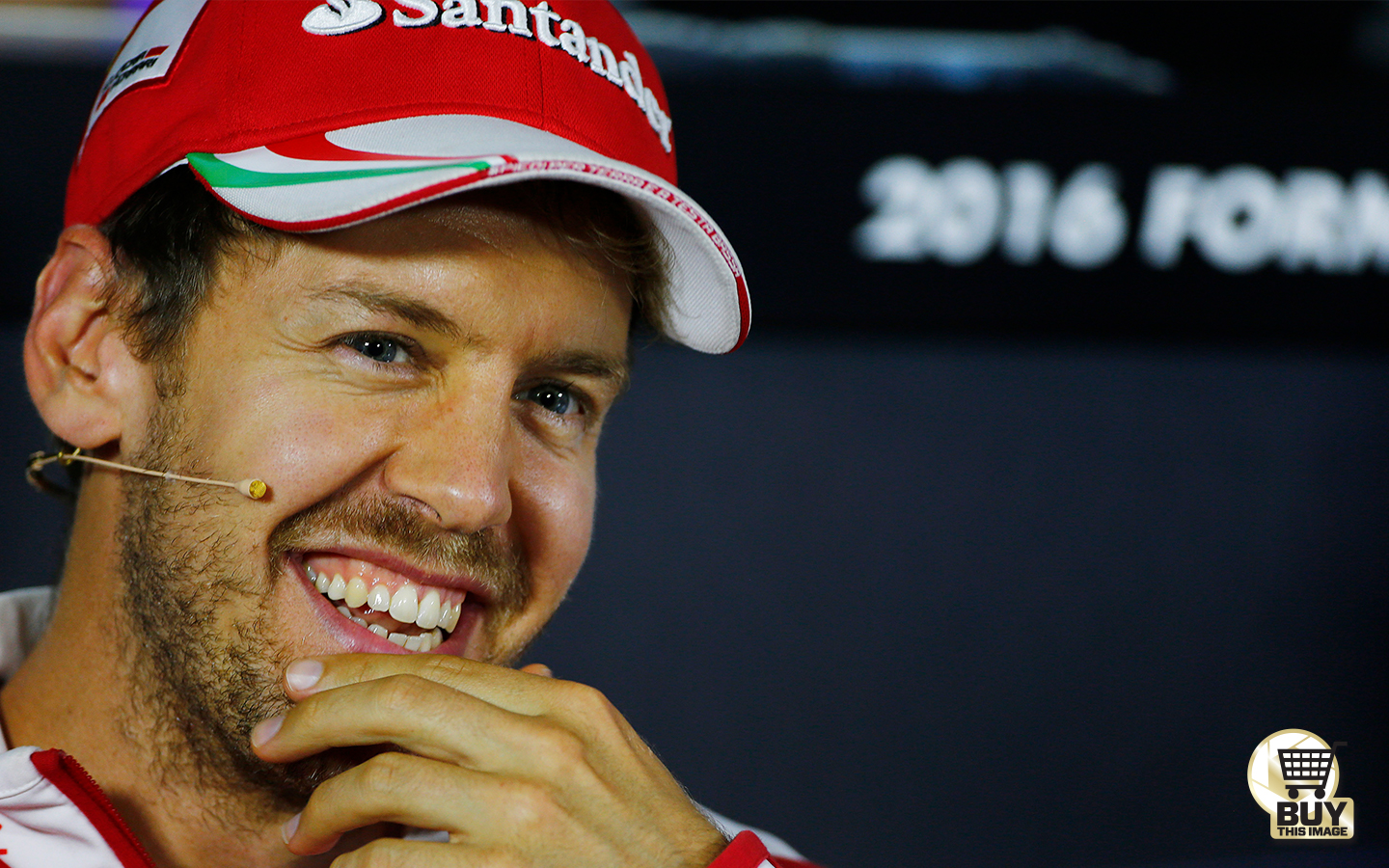 “We aren’t on holiday but if you look at a picture after the race from 10 years ago and compare to now you can see how different it is. We want it so you have to push and focus yourself every single corner of every single lap. At the moment usually we are just managing the car rather than driving it on the edge.”

As usual, the four-time world champion goes straight to the heart of a problem. His analysis about the fundamental failure of modern Formula 1 to offer racing as we used to know it is simple, but describes succinctly what many believe is lacking. Forget outright lap times and 1000bhp – it’s about racing drivers being pushed to the edge and beyond, lap after lap.

The Vettel interview highlights once again how lucky we are to have him right now. So is Ferrari. He’s a natural leader, and while he is far from unbeatable out on the track, he’s still performing at the highest of levels. We’ll miss him when he’s gone, which you sense won’t be too far in the future. Mark Webber always used to say Vettel probably won’t stick around F1 far into his thirties, and the man himself hints as much here, too.

As a voice among the drivers, the German so often speaks common sense (never something to be underestimated) and he’s an asset to the Grand Prix Drivers’ Association. The ‘halo’ cockpit safety debate in recent weeks has highlighted that. Sadly for the drivers, it has also proven once again that their organisation is little more than a lobby group with no real power to influence decisions. No halos for 2017 is a blow to the GPDA, given that the majority – even Lewis Hamilton – were in favour of its introduction.

That doesn’t mean the drivers shouldn’t continue to tilt at windmills, of course. The more they speak out about safety, technical regulations, track limits, radio communication and the rest, the better, and the revival of the GPDA is something they should cherish and nurture. You’ve got to hope some of what they say will filter through to team bosses, commercial rights holders… and Pirelli. As Vettel points out to Mark in the magazine, it’ll be the quality of the new, wider slick tyres that could well define the success or otherwise of the 2017 F1 car. We’re all wondering whether Pirelli can hit the revised brief. 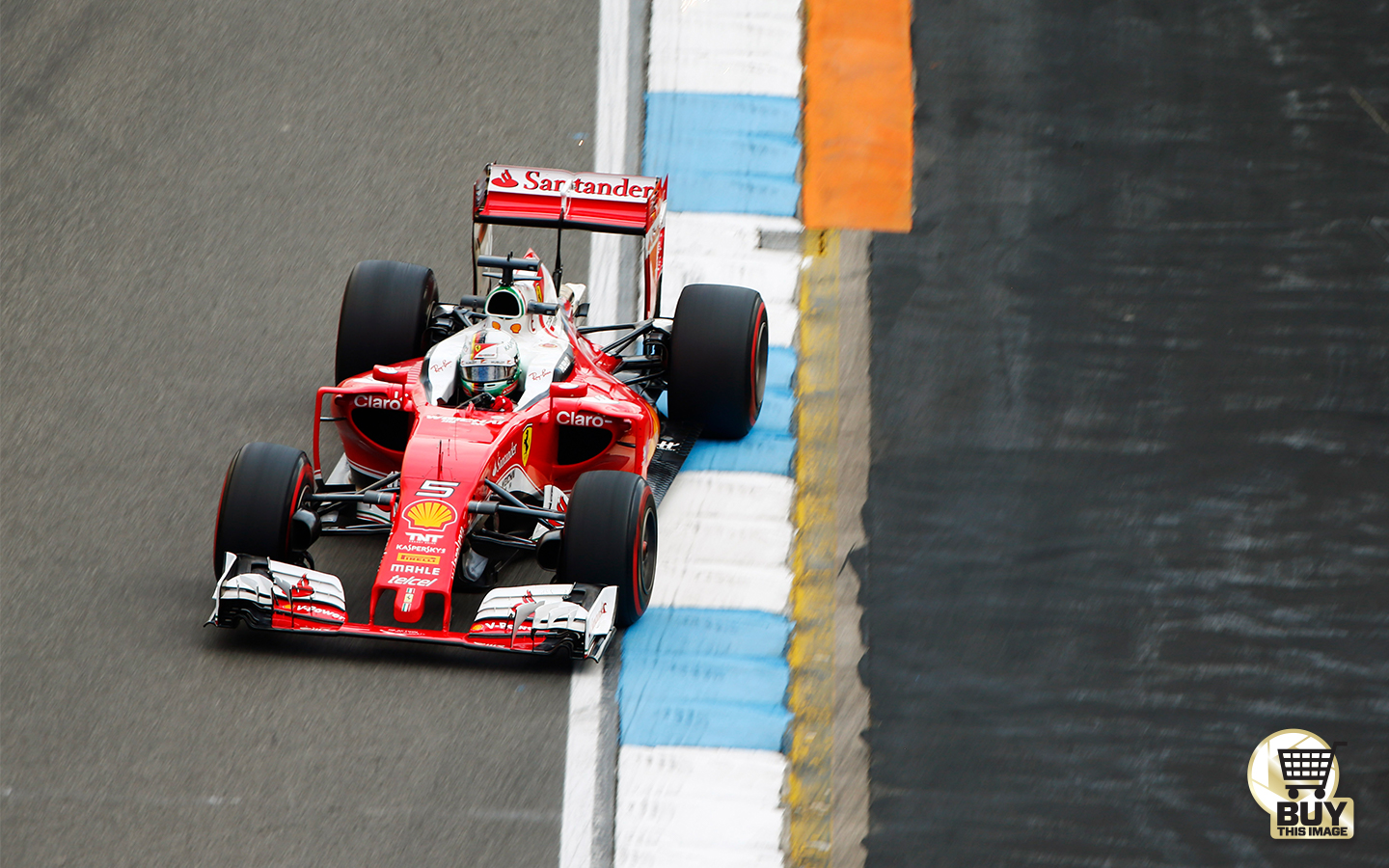 Sebastian is hardly a lone voice on all of this. Recently, the English-speaking media picked up on an interview Fernando Alonso gave to Italian magazine Autosprint in which he voiced similar concerns about the state of F1. Eagle-eyed Motor Sport readers will have spotted that his comments mirrored what he told Mark just a couple of issues ago.

Aside from the stuff about winning the Indy 500 and Le Mans, he also told us: “In the new F1 it’s not necessarily the quickest way to push all the time because you will pay the price later in the lap or the stint, overheating everything. So sometimes to drive a bit more calm, a bit slower, will pay off at the end of the stint because the overall race time is quicker. It’s a little bit difficult, but it’s still a challenge.”

I remember thinking when Mark first filed the interview that I’m sure Alonso is right, there must be some satisfaction in a Fangio/Stewart/Prost manner to drive a race as fast as possible, as slowly as possible.

But I also remember thinking, how dull!

Yes, the art of managing a race in this manner is a skill all Grand Prix drivers have needed in their armoury through the decades and in the case of said heroes, they all notched up historically memorable wins by using the deftest of touches. But if it’s the only skill they’d needed week in, week out, we wouldn’t remember them as we do. The fact is they all knew how to roll their sleeves up and get on with it when the need arose.

By definition, racing drivers should live life on the edge, as often as possible – and as Vettel and Alonso have acknowledged, today they do so less and less. 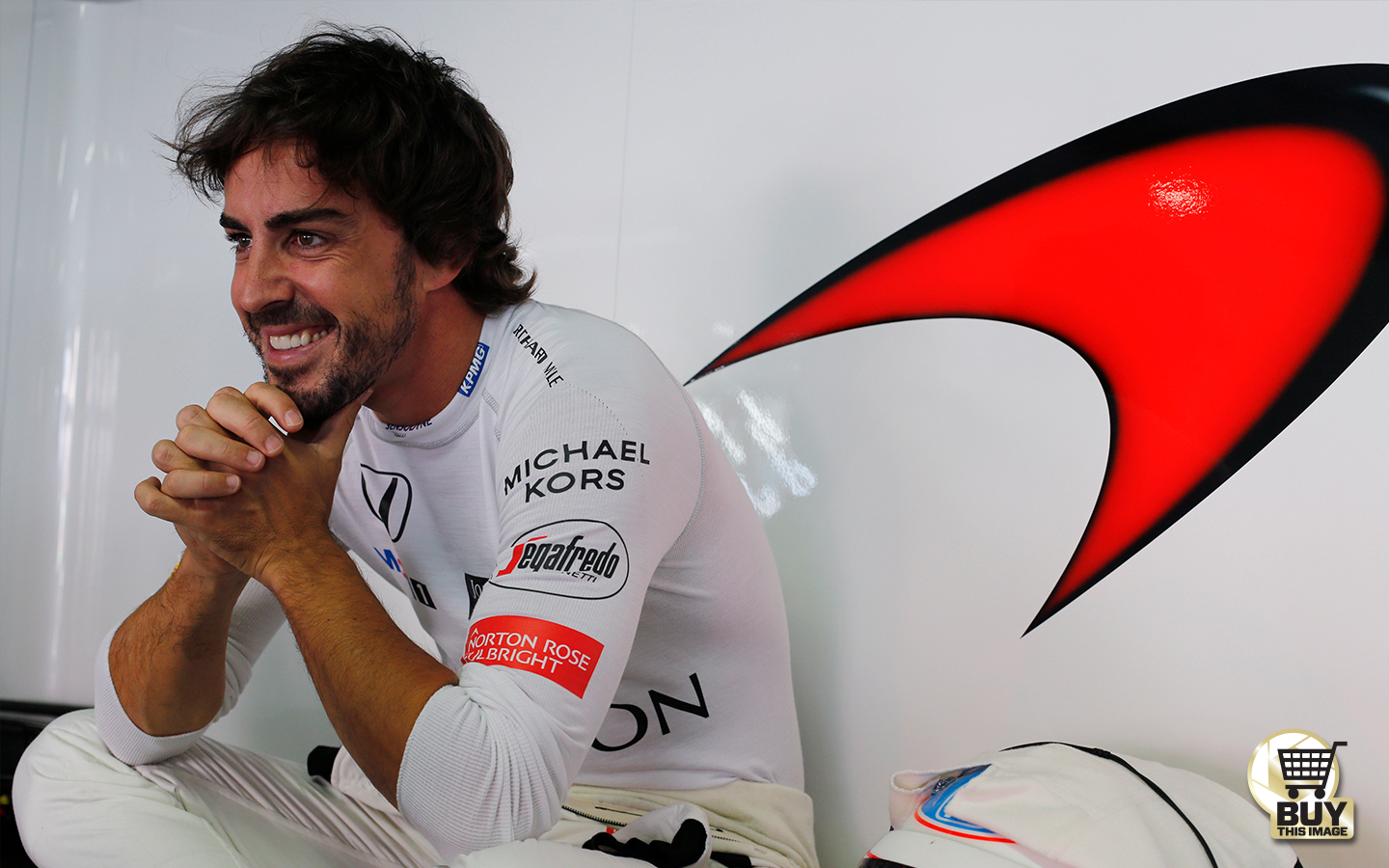 Alonso also admitted: “It’s not pure driving. If you want that you need to go to karts – which I do. I push every lap, I spin the tyres and at the next corner I still have the same grip. I do one lap, 20 laps, 75 laps and in the same tenth, all of them. That’s pure driving. We don’t have that any more in F1. It’s less fun.”

So one of the world’s greatest racing drivers, who gets behind the wheel of what should be among the most capable Grand Prix cars in history (yes, even a McLaren…) actually gets his kicks from a humble go-kart.

No one would suggest racing drivers should write the rules. But it is about time someone listened to them.

Order your copy of Motor Sport from our shop or visit the app to download on iPad, Android and Amazon.