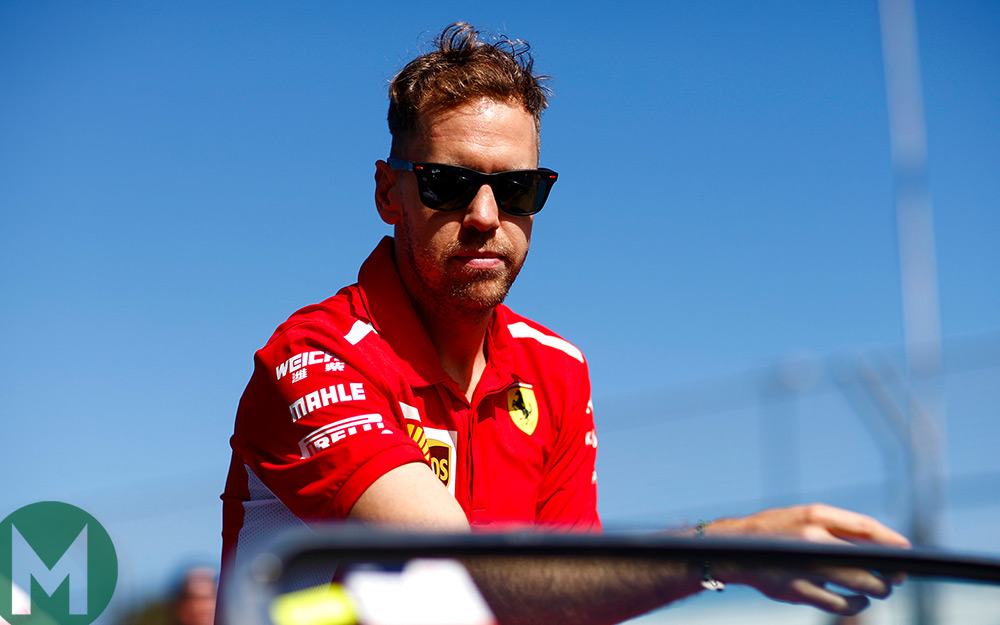 “The car just doesn’t respond the way you like and it’s sliding in places you don’t want it to slide. I want the car to be spot-on when I hit the brakes and turn in and in that window I’m not yet happy… If we can get on top of that then I’ll feel more confident and at a track like this confidence is a big thing, especially as the wind was strong and gusty. With the car like this everything feels a bit too ‘conscious’.”

The words are those of Sebastian Vettel talking about his race-winning Ferrari SF71. It was the luckiest of wins, as even he admitted, and he was at pains to point out that despite the similarity of result to the same event in 2017, there was really no comparison. That race had been won on performance, this one on a lucky break.

So what is it about this new car that isn’t giving him the old one’s messages and resultant confidence? What is clear from watching out on track is that the SF71 loses out to the Mercedes W09 in both slow corners and fast. Into the tight Clark chicane it lacked the Merc’s sharp-edged direction change agility and through the fast turn 11-12 sweep further up, it was visibly less stable at the rear, particularly in the transition between the two parts of that s-bend.

That it understeers too much in slow corners and doesn’t have enough rear stability in fast ones could be said of pretty much any Formula 1 car – that’s just how they are, given the way the aero works and the regulation tyre sizes. But the Ferrari at the moment has more of both limitations than the Merc. Interestingly, Kimi Räikkönen seems to be coping better with them than Vettel. Räikkönen is famously gentle and sparing in his steering inputs. He wants the car to pivot around a small degree of steering – to rotate with only minimal movement on the wheel. By contrast, Vettel wants to arrive, stand late on the brakes and turn in quite aggressively, with significantly more initial steering lock.

Into slow corners, the SF71 still doesn’t rotate well enough for Räikkönen, but nor does it respond in the way last year’s did to Vettel’s more aggressive input. Into faster corners Vettel is doing more to exacerbate the car’s rear end instability, whereas Räikkönen’s more silken inputs are calming its worst excesses.

The SF71 features a significantly longer wheelbase than its predecessor, with most of the extra length derived from moving the rear axle further back, relative to the cockpit, and thereby increasing the floor area for more downforce. It retains the SF70’s high-rake aero concept, the traits of which move the centre of aero pressure rearwards as corner speeds increase (ie it gains more rear downforce than front at higher speeds). This, in theory, should make it perfect for Vettel, giving him lots of rear grip at high speed and allowing his more aggressive steering input to get around its lack of rotation at slow speeds. However, there are mechanical traits at play too – and the fact that there is physically more car changing direction (and with more of it behind the cockpit) can have an upsetting effect on the rear, especially if steered aggressively.

There is clearly some sort of mismatch between the car’s aerodynamic and mechanical traits and the vehicle dynamicists will be working hard on trying to unlock a car that Vettel feels more comfortable with. Once he gets the sensations he needs from the car, then his own performance tends to step up to another level. “If I don’t feel what I need it’s a bit tricky,” he started explaining to the Melbourne podium interviewer, Mark Webber. “Yeah mate, I know, I know,” Mark replied. He’s seen the very same thing close-up as a team-mate. When the 2011 Red Bull didn’t have great rear-end stability at the beginning of the season, Webber was faster. As soon as that problem was cured a few races into the season, Vettel was up and gone.

For the sake of a competitive season we must hope that Ferrari can do for Vettel what Red Bull managed for him back then. 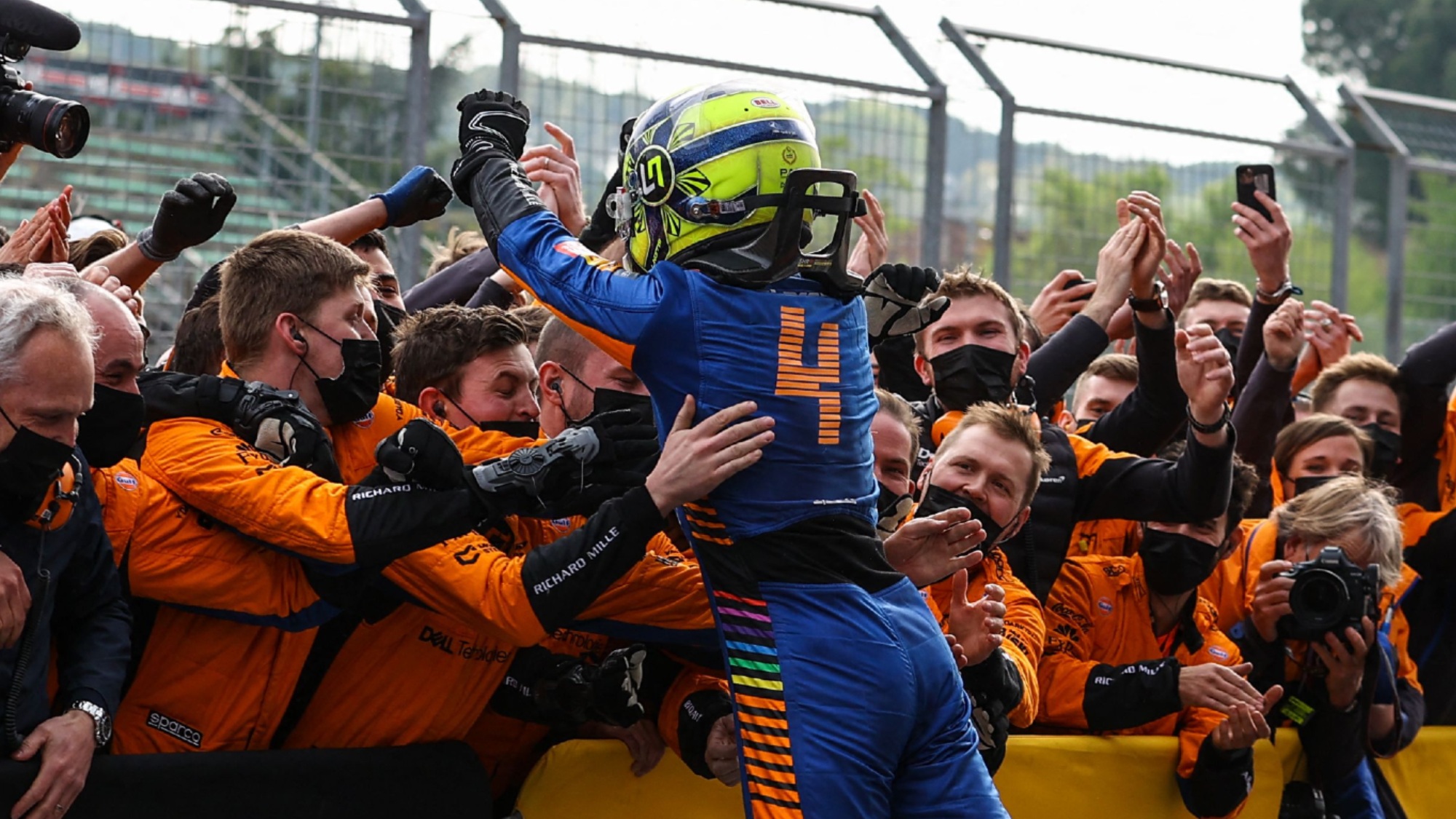