When Gilles met Hunt – and created a legend 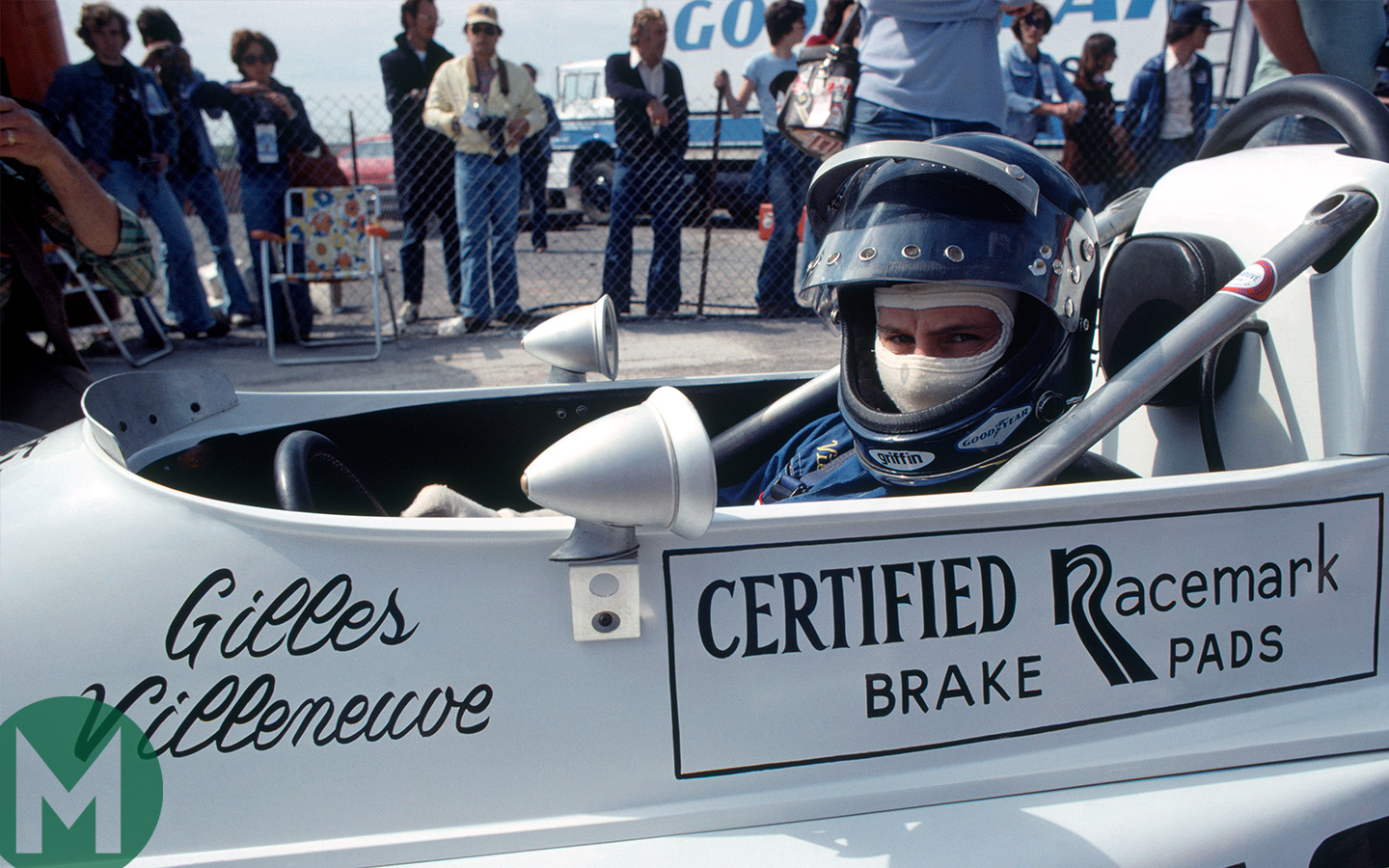 In September 1976, against the cream of North American and European talent, a quick Québécois​ in Formula Atlantic impressed the man heading to the F1 world title. The following year, they were team-mates.

The venue was fitting. Because at either end of Lac-Saint-Pierre, a lake near Montréal in French-speaking Canada, two towns hold an unheralded place in the Villeneuve family legend. At one end is Berthierville, the town where Gilles grew up, and at the other is Trois-Rivières and the streets where he made his name.

‘Jacquo’ and Jacques also raced on their home streets and the Villeneuve name returned just three years ago, when Jacques contested a World Rallycross round in 2014. This weekend, the series returns.

The 1976 North American Formula Atlantic season belonged to one man. A young Gilles Villeneuve was on a run of six consecutive race victories when teams arrived in Trois-Rivières to contest the crux race of the season, the 11th running of the Grand Prix Molson Trois-Rivières. In fact, against the cream of North American talent including Bobby Rahal, Tom Klausler and Bill Brack, Villeneuve had only been defeated once that year and he wouldn’t be beaten again.

Known as the ’round the houses’ race, the Grand Prix was the climax of North America’s toughest race series: the Player’s Challenge Series and IMSA Formula Atlantic. Race organisers had invited a large contingent from the other side of the Atlantic to add meat to an already strong entry, meaning young hotshot Gilles was up against unprecedented quality. Against the man heading for that year’s F1 world championship, even, James Hunt, so too future F1 champion Alan Jones and defending Trois-Rivières winner Vittorio Brambilla. Lengthening the Québecois’s odds further, Gilles’s car was handling poorly after a practice crash at St Jovite while Hunt was given a brand new chassis.

It was therefore quite a shock to Hunt, expecting a fight amongst his F1 rivals, when Gilles lapped half a second faster than him in practice, before finding even more pace to claim pole position. The race unfolded in a similar vein: Villeneuve opened up a 10-second lead at the start and cruised home to a comfortable victory ahead of Jones and Hunt.

Gilles Villeneuve races his March 76B-3 in Formula Atlantic 1976

An astonished Hunt returned to the UK raving about this quick Canadian driver, and so a test with McLaren followed for Gilles. Within a year he was called up to make his F1 debut at the British Grand Prix alongside Hunt, where the motor racing world finally got a glimpse of one of its greatest-ever talents. In an ageing McLaren M23 Gilles looked set to secure a stunning fourth place, until a faulty temperature gauge eventually forced him to pit. He finished 11th, but more appearances were now an inevitability – all thanks to his heroics at Trois-Rivières.

Bigger proving grounds awaited for Gilles, but loudspeakers at Trois-Rivières continued to herald the Villeneuve name for years to come. Moving from snowmobiles to cars like brother Gilles had, Jacques Villeneuve, ‘Jacquo’ to his family, arrived on the scene three years later. The Grand Prix at Trois-Rivières was Jacquo’s fourth race in Formula Atlantic, but he muscled his car to a third-row start ahead of F1 regular Derek Daly. Jacquo continued to return to Trois-Rivières each year in the decade that followed, beating young North American hotshots to victory in ’89 and ’91, but the race in ’92 was a true headline-grabber: Jacquo was taking on his nephew Jacques for the first time.

Fresh from a race-winning campaign in Japanese F3, Jacques qualified at the sharp end in a car backed with big Player’s money while his uncle, in a self-prepared car plagued by issues, languished in the midfield. A third-place finish for young Jacques won him the column inches, but only after Jacquo had charged through the field, smashed the lap record and passed every car including that of his nephew, until an engine problem had eventually forced him out.

For two decades the Villeneuve legacy at Trois-Rivières continued to grow, then in 2014 Jacques returned to those hallowed streets in WRX – we’ll ignore his last-place finish.