On this day in 1992, Ayrton Senna made a brief IndyCar cameo when he tested a Penske PC21 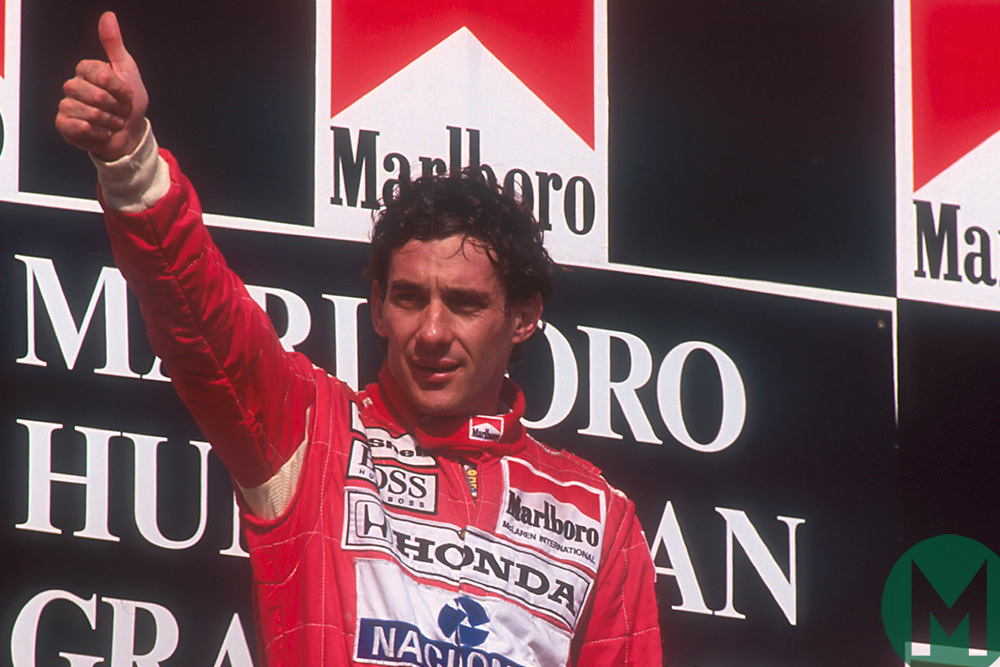 Ayrton Senna is synonymous with the McLaren Formula 1 team where he won three championships, but he nearly jumped ship in 1992.

Team Penske very nearly had him in IndyCar late that year, and while that may sound utterly implausible to the modern ear, it was anything but.

Alain Prost had locked Senna out of the prized Williams drive for 1993 and Senna didn’t necessarily fancy another season of forlornly chasing the Williams. Newly-crowned world champion Nigel Mansell had also just agreed to jump to the American series with Newman-Haas, and IndyCar was very much on the rise.

So, on this day in 1992, Senna went so far as to test a Penske PC21 in Pheonix, Arizona. And you can watch a feature-length documentary about it all below, where many of those present that day look back.