The 2022 Formula 1 launch season is powering ahead, with Aston Martin set to be the third team to unveil its new car, the AMR22 this afternoon.

We say third, but it’s really the second after Red Bull yesterday pulled the covers off a repainted show car, which doesn’t resemble the car that the team intends to race.

Aston Martin could decide to follow that route and keep its interpretation of F1’s new technical regulations a complete secret, or take Haas’s approach and show an early version of the real thing.

Billionaire team co-owner, Lawrence Stroll has bold ambitions to make Aston Martin a contender for the F1 championship by the middle of this decade and this is the car that will form the foundations of that goal.

Can it carry Sebastian Vettel and Lance Stroll further up the grid? We’ll get our first clues from the launch event.

The launch starts at 2pm GMT, with the car unveiling shortly afterwards. You can watch the livestream at the top of this page. 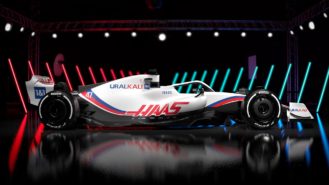 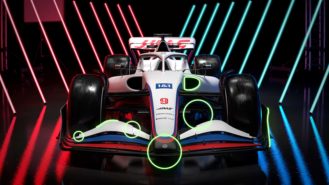 Kyle Forster worked as an aerodynamicist at Mercedes-AMG F1 from 2018-2020 and runs the JKF racing engineering consultancy. Trust me that nobody in the Formula 1 world could tell you… 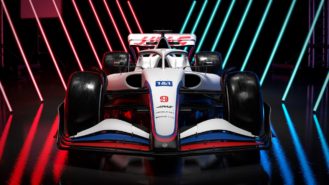 Haas shows off 2022 F1 livery ahead of testing 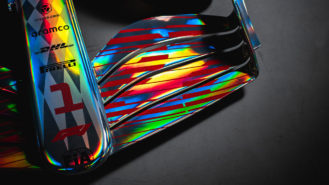 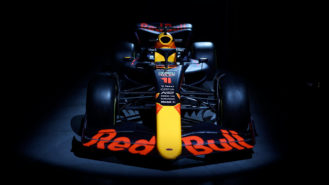