This week in motor sport from the Archive and Database – some greats are born, Senna wins for the first time in Formula 1, and Alain Prost claims an all-French victory at home. 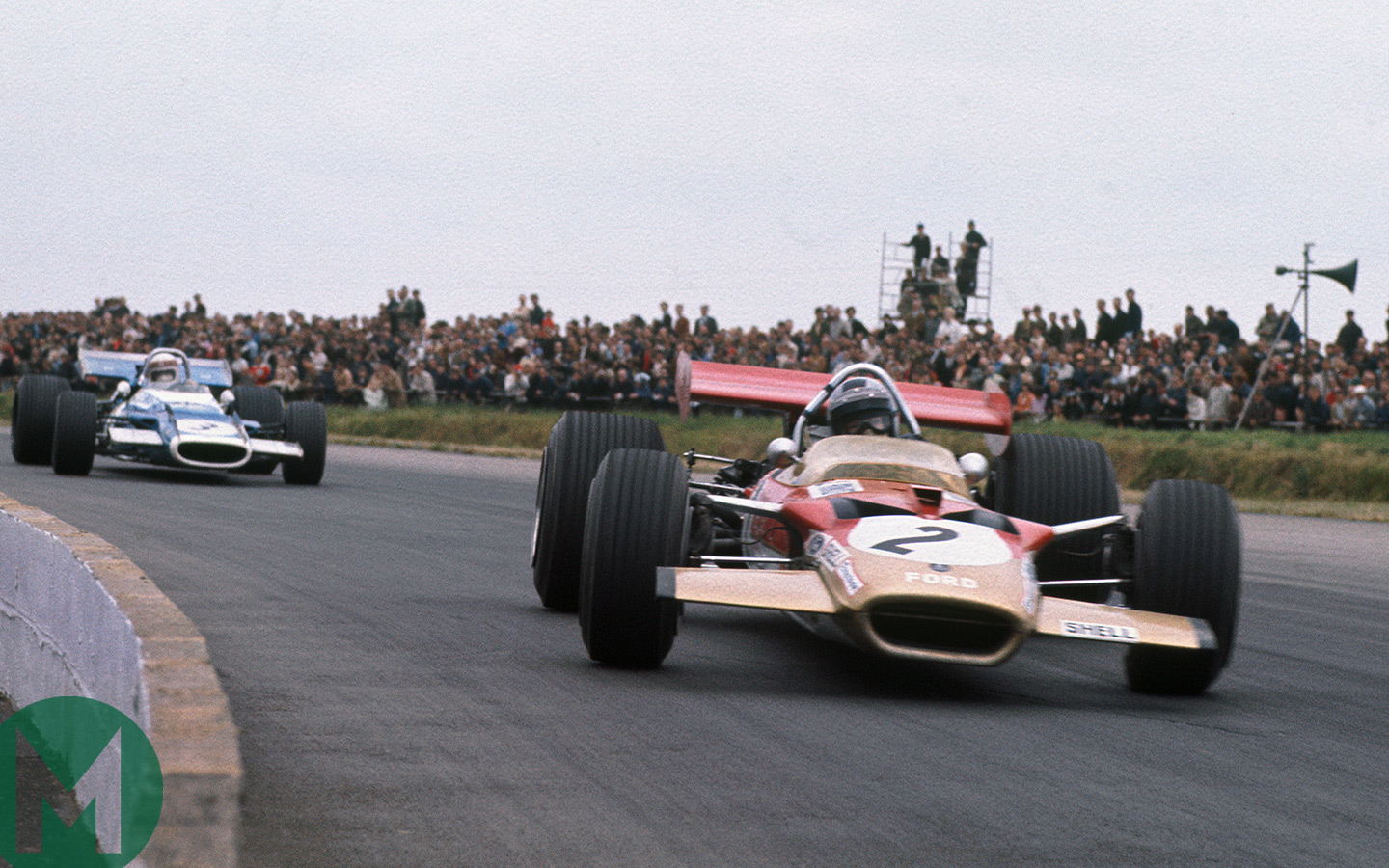 1954: Riccardo Patrese is born. In profile

1983: An all-French victory at Paul Ricard, as Alain Prost wins for Renault and Elf. Report

1986: Romain Grosjean is born. In profile

2010: McLaren dominates in the rain at the Chinese Grand Prix. Report 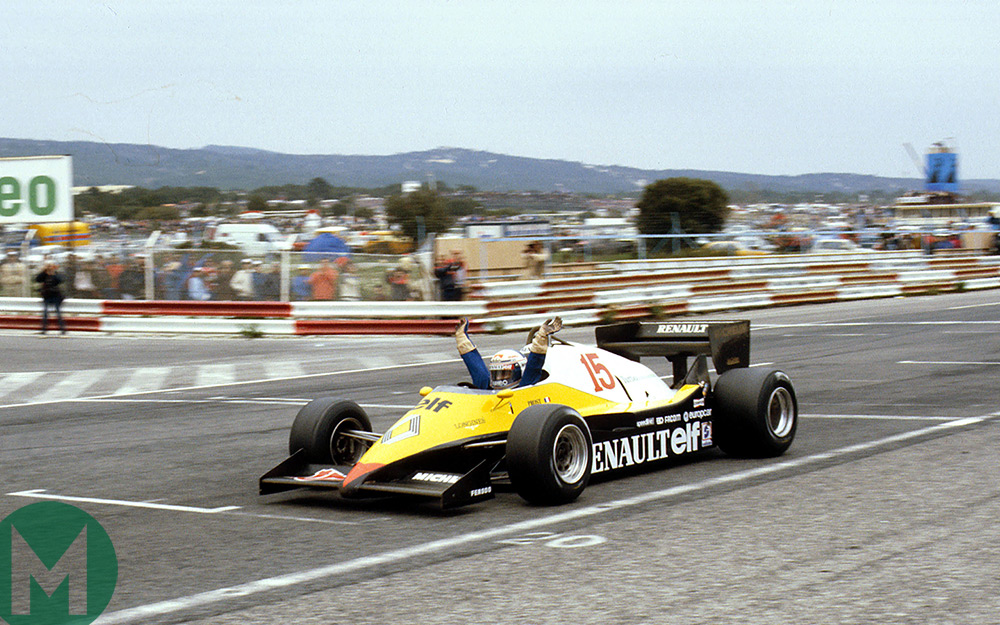 1912: Restauranteur and rapid amateur Rudolf Fischer is born. In profile 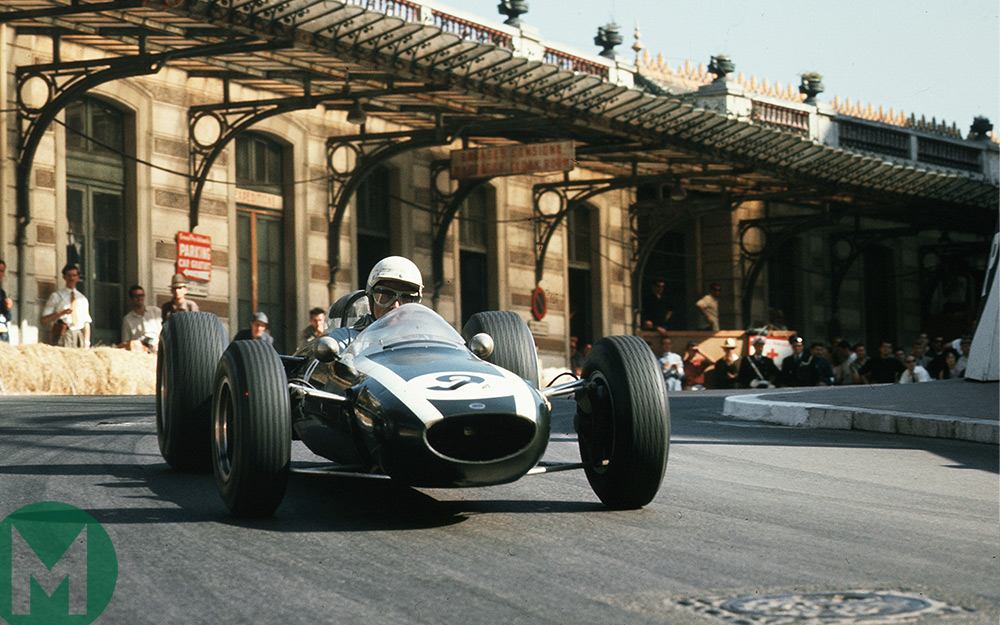 1991: F1 and IndyCar racer Max Chilton is born. In profile

1935: Mercedes and Alfa share the spoils at Monaco. Report