This week in motor sport from the Archive and Database, featuring a title for Piquet and one of the greatest ever is born.

1923: The irrepressible Murray Walker is born. ‘Lunch with‘ 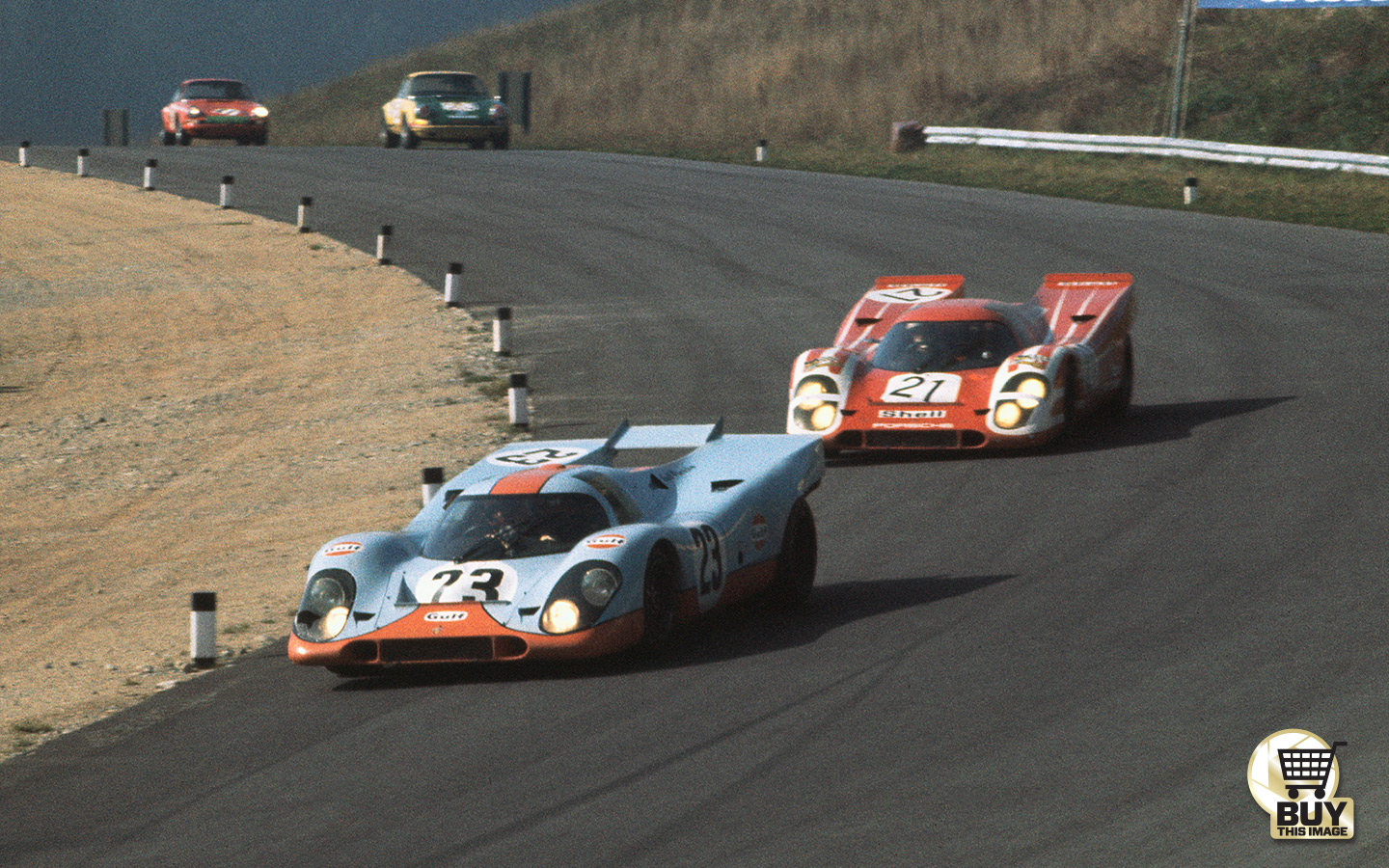 1940: Luis Fontes, who found time to win Le Mans among an RAF career, dies in an aircraft accident. In profile

1944: Jean Tremoulet dies in a motorcycle accident while on a mission with the Resistance. In profile

1909: Bernd Rosemeyer is born. In profile

1921: Al Pease is born in Darlington. In profile

1983: Riccardo Patrese wins the South African Grand Prix as third for Nelson Piquet is enough for the title. Report 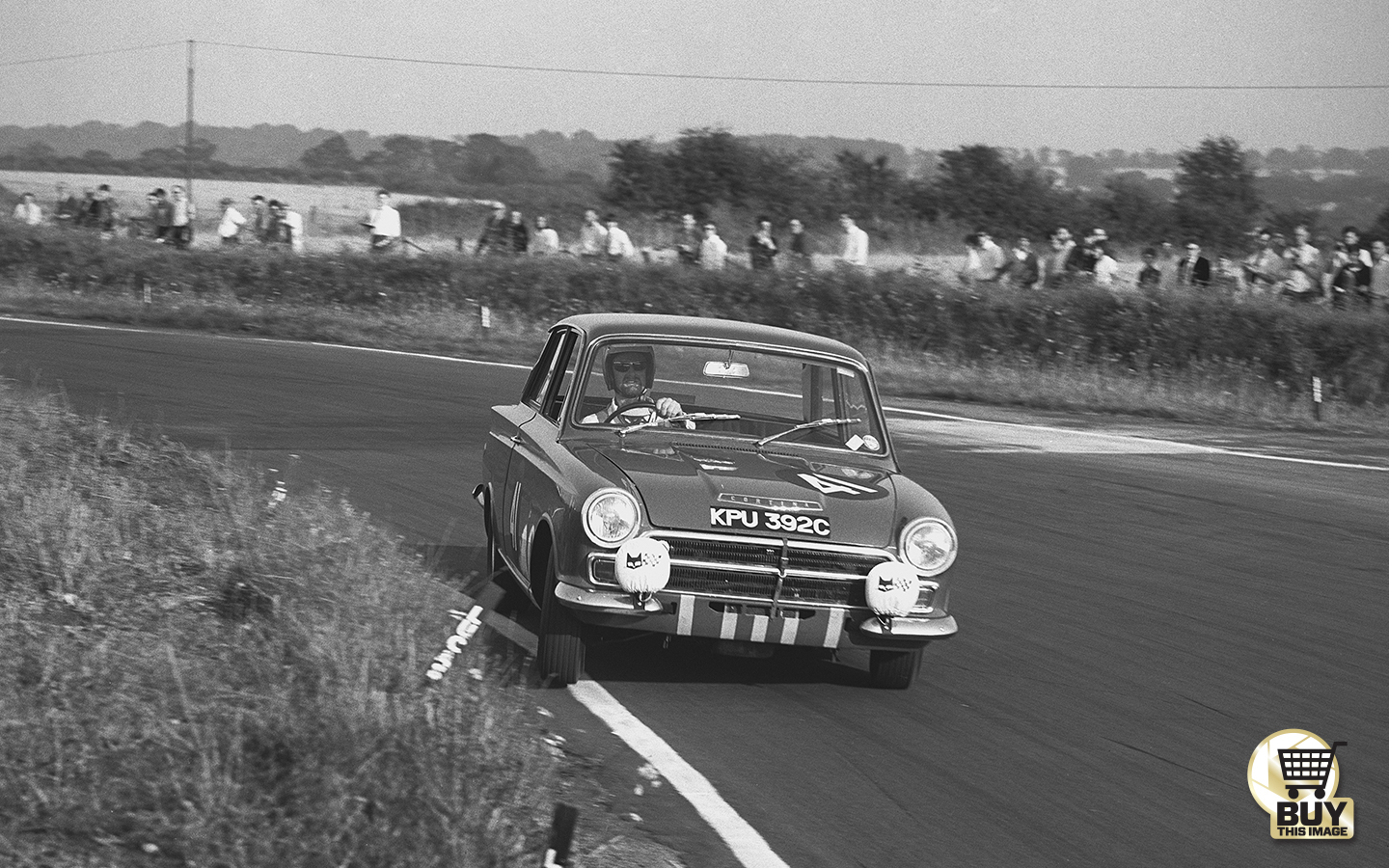