This week in motor sport from the Archive and Database, with Formula 1 in Japan, South Africa, Vegas and Mexico, and Senna and Prost coming to blows on track. 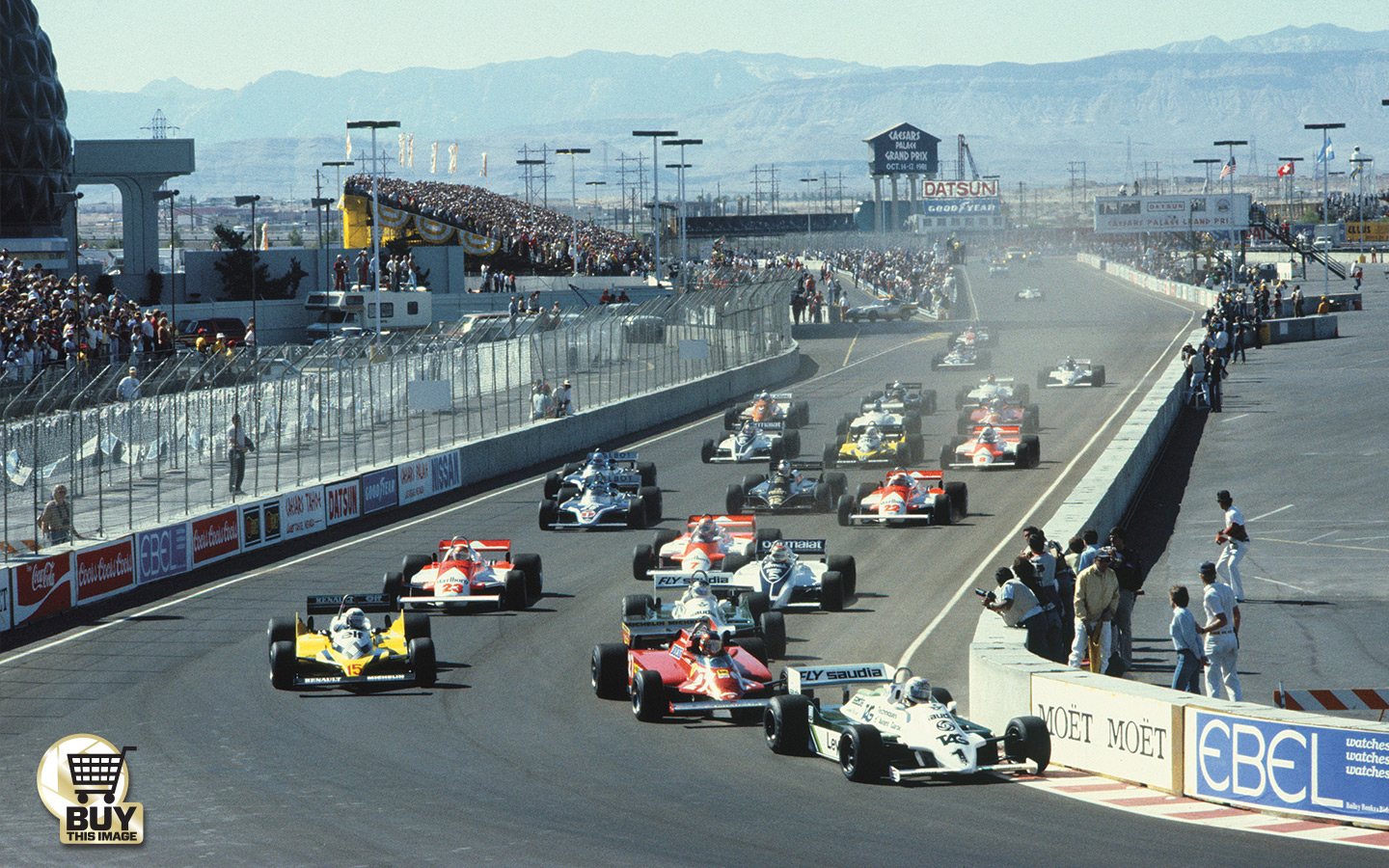 1979: Kimi Räikkönen is born. In profile

1981: Alan Jones wins at Las Vegas, while his curiously off-form team-mate Carlos Reutemann loses out on the title to Nelson Piquet. Report

1933: Ludovico Scarfiotti is born in Turin. In profile 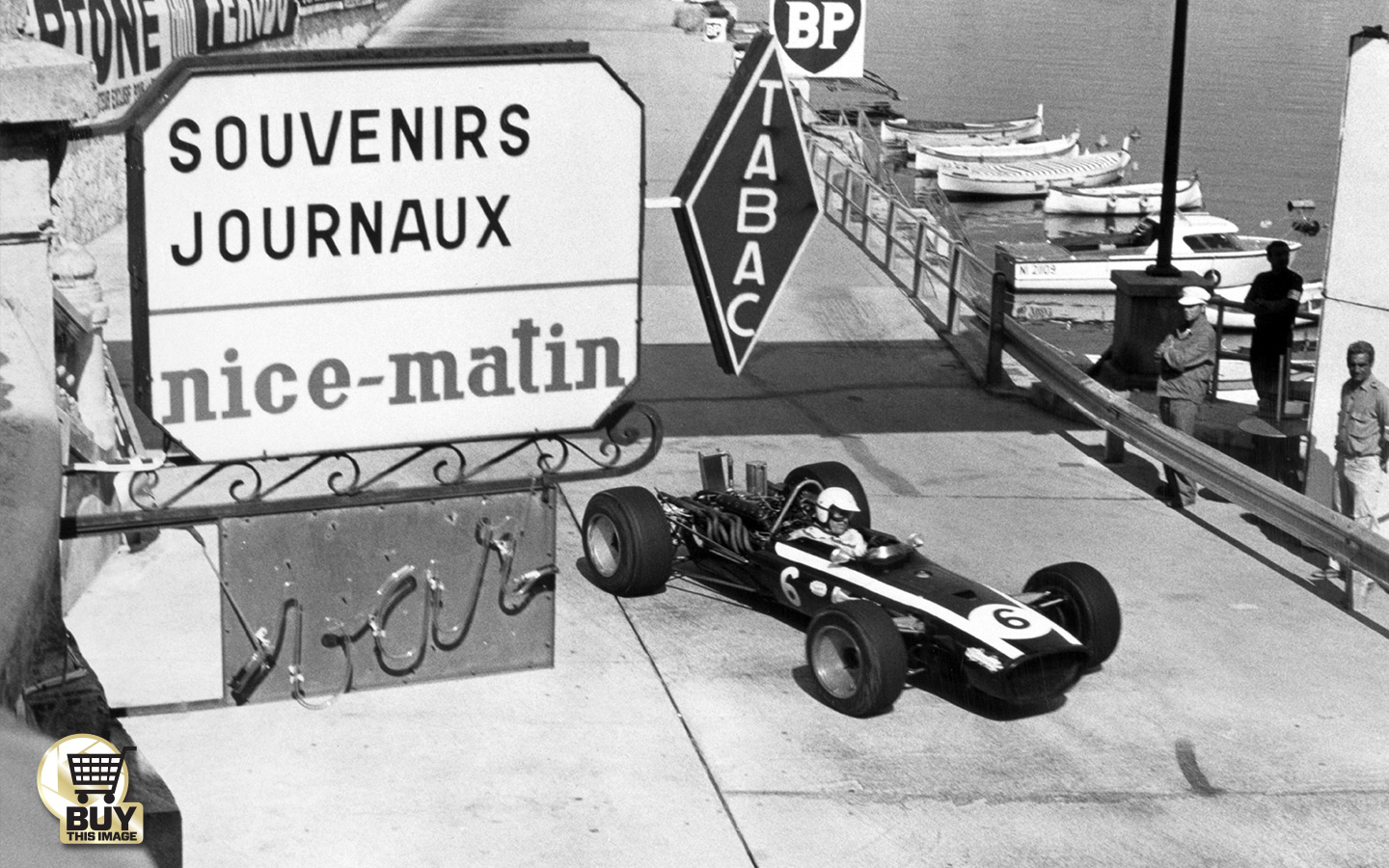 1985: Having avoided the pirouetting Keke Rosberg, Mansell wins at Kyalami as the French teams boycott. Report

1978: Twenty-nine-year-old Gunnar Nilsson passes away of cancer. In profile

1991: Despite team orders moving Ayrton Senna into the lead, Gerhard Berger heads a McLaren 1-2 in Japan after Senna waves him back into the lead. Report 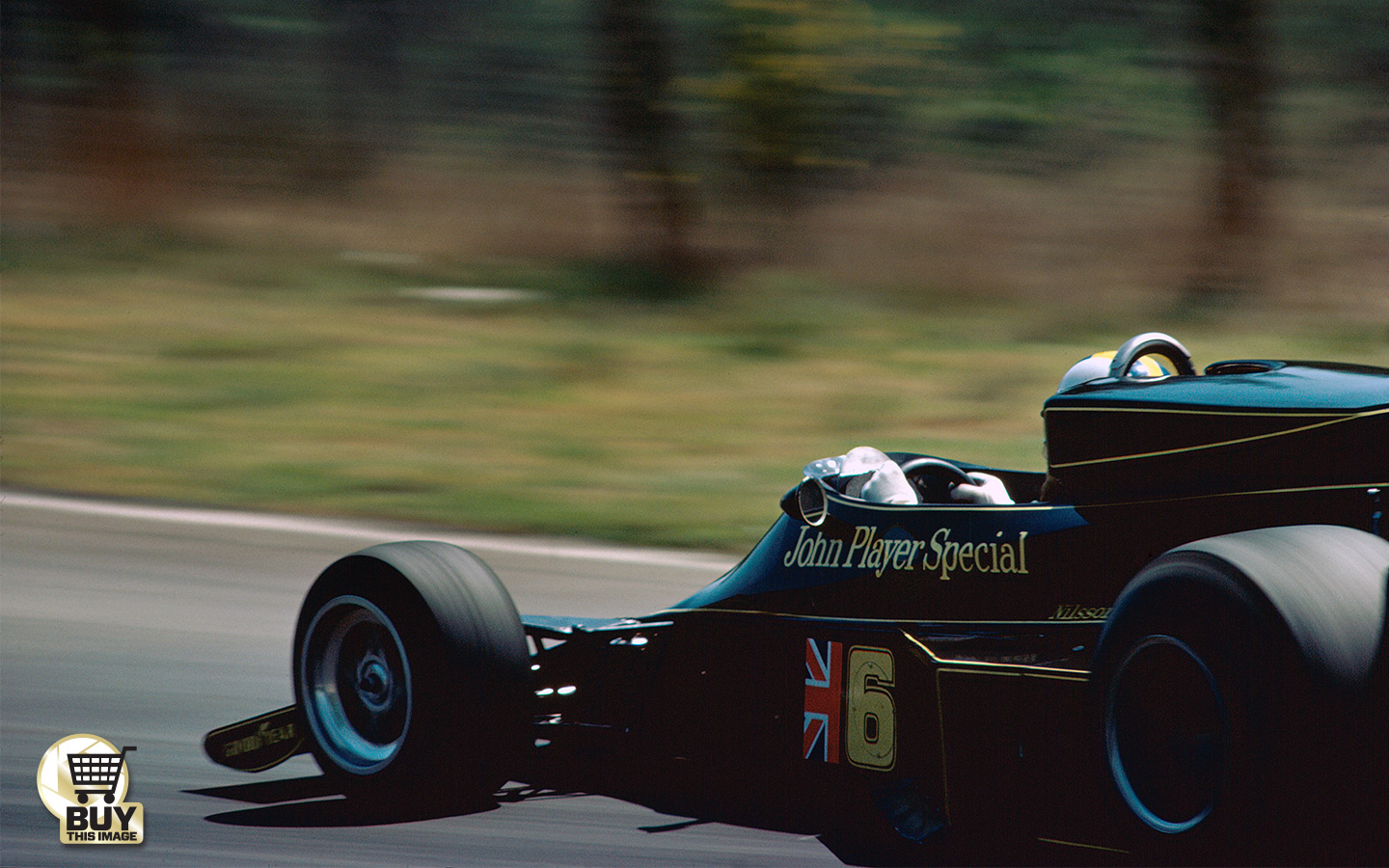 1990: Piquet benefits as Alain Prost and Senna collide at the first corner. Report

1989: Senna and Prost clash in Japan, Alessandro Nannini inherits the win from a minute back. Report