The week’s motor racing milestones from the Database and Archive, featuring some dangerously wet Grands Prix and birthdays for two British gents. 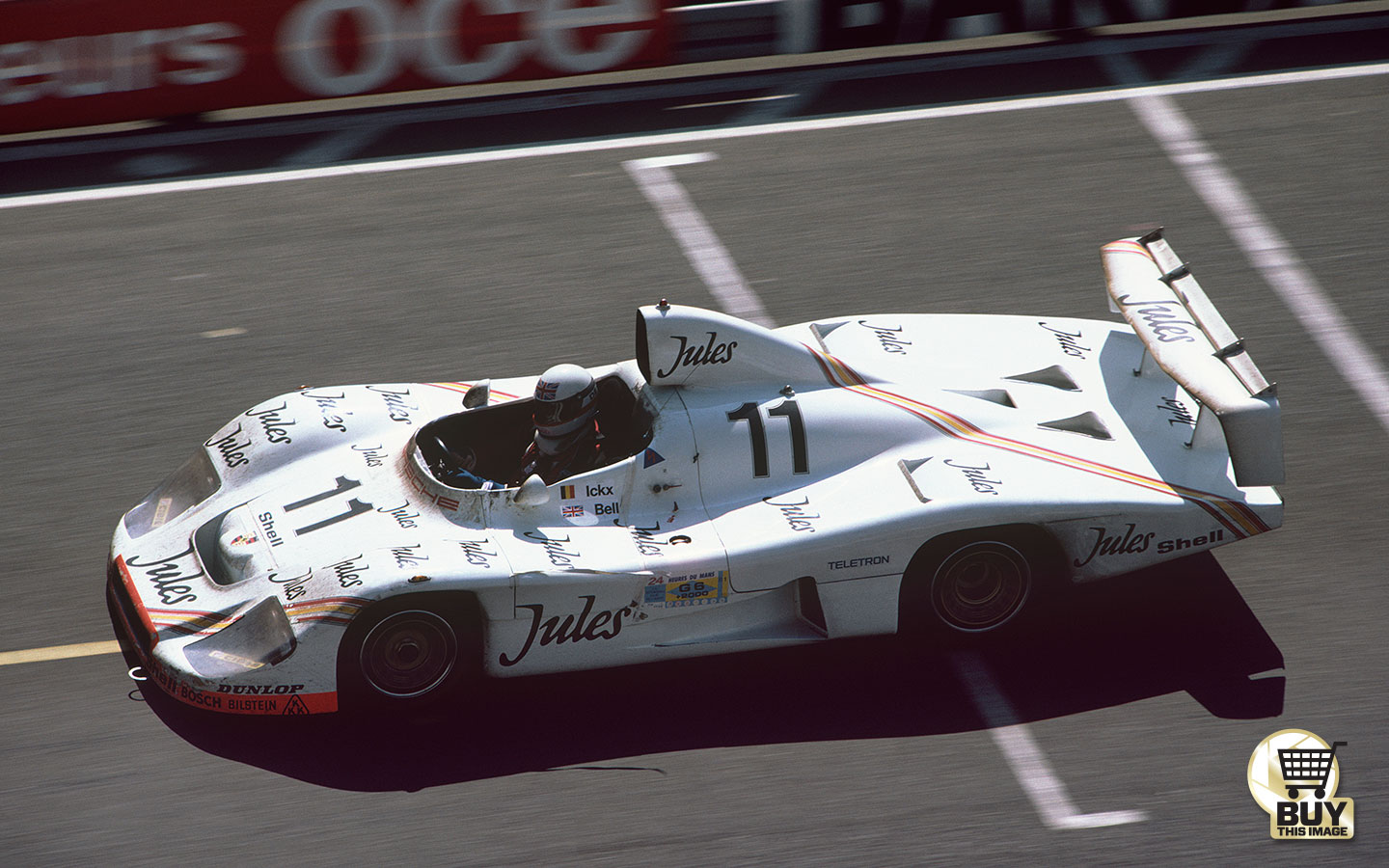 1974: Stéphane Sarrazin is born. In profile

1989: Thierry Boutsen wins the Australian Grand Prix, contested in atrocious conditions that were too much for some. Report 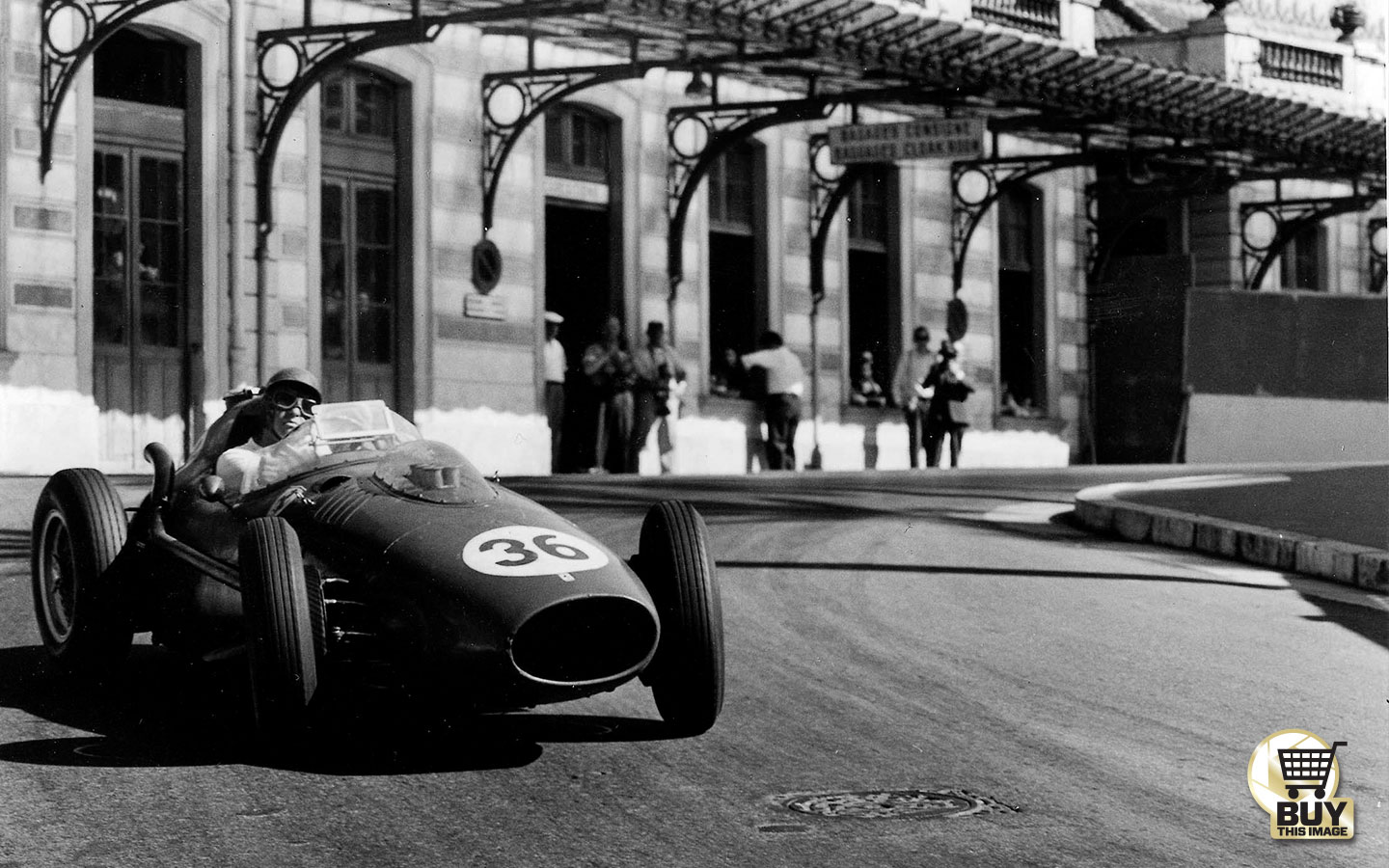 1931: The dapper Peter Collins is born. In profile