Monaco features prominently in this week in motor sport, and naturally so do Graham Hill and Ayrton Senna. Hill’s first victory in the Principality came this week in 1963, but only after Jim Clark’s jammed gearbox removed him from a comfortable lead. 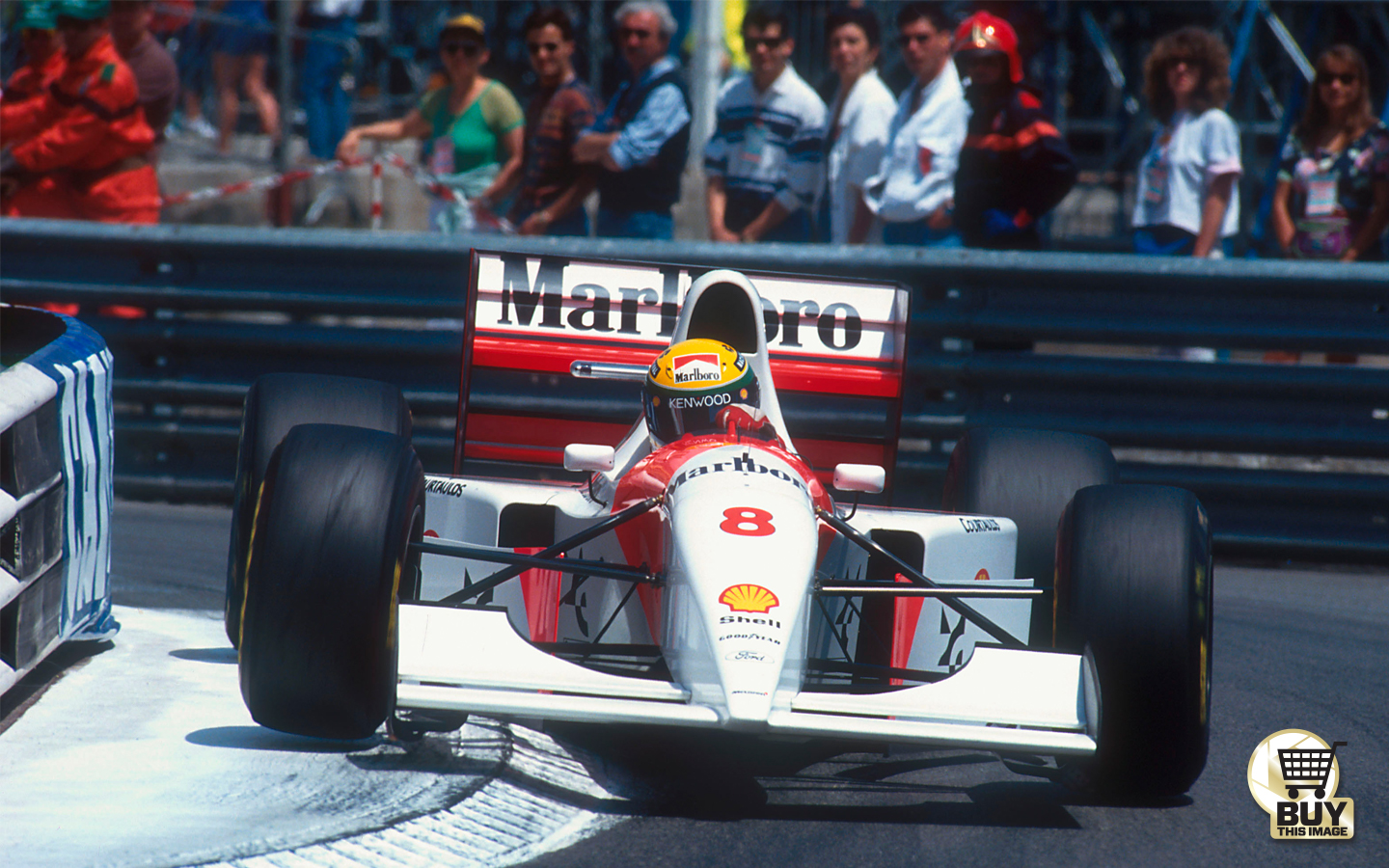 An overjoyed Ronnie Peterson won in 1974, while in 1971 Jackie Stewart led all the way. Riccardo Patrese won in 1982, despite starting the final lap in third place.

Senna and Prost shared Mexican Grand Prix wins, Prost taking the flag first in 1988 and Senna the victor 12 months later. Niki Lauda won at Zolder in 1975, and Damon Hill beat Schumacher in Barcelona in 1994 when the German was stuck in fifth gear.

The popular and likeable Piers Courage should have celebrated his 74th birthday, while the great Alberto Ascari was killed testing at Monza in 1955. Johnny Servoz-Gavin, who famously started his second F1 race on the front row, died a decade ago. 15 years ago cult hero Vittorio Brambilla died. Guy Moll, one of only two Algeria-born Grand Prix drivers, was born in 1910. 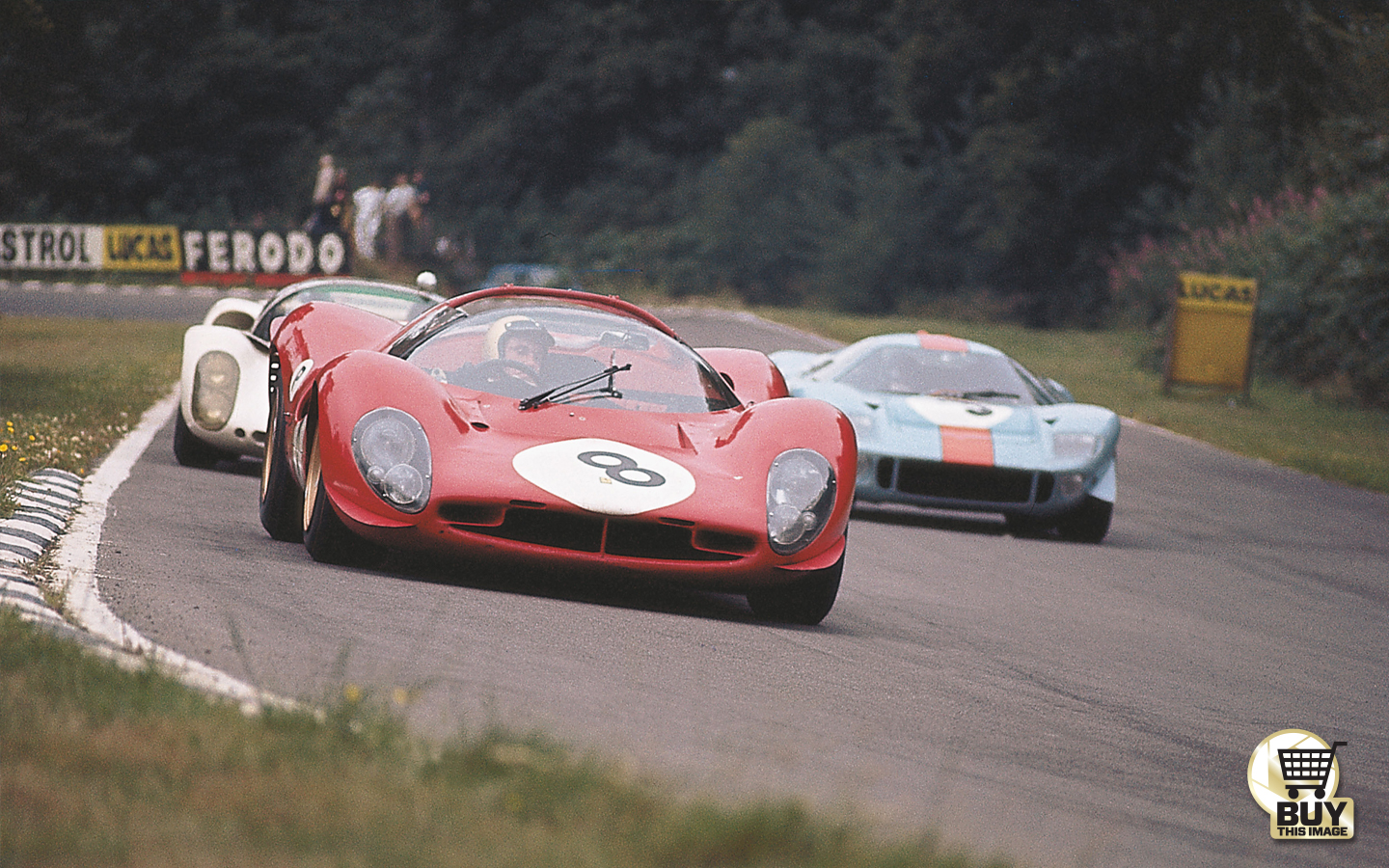